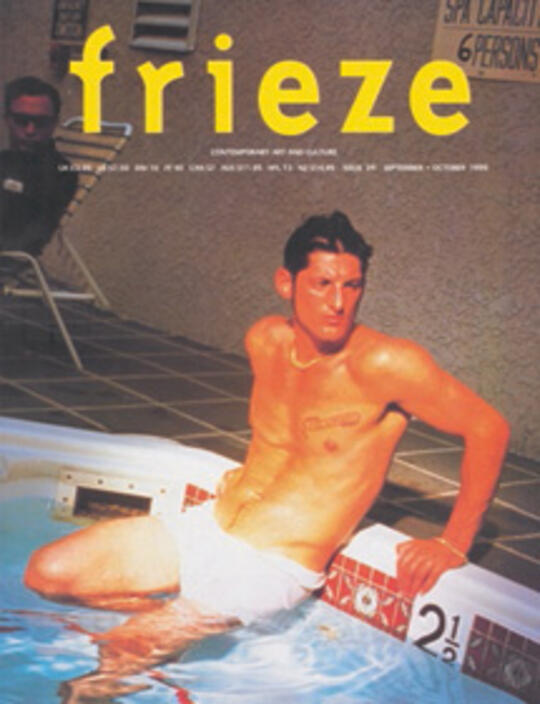 Celebrating the 100th anniversary of cinema

On cue, a moustached man carefully opens the double doors of a factory in Lyon, France. The factory's employees - mostly women in wide skirts and elaborate hats, but also men in dark full-length aprons and several bicycle riders - pour into the sunlight and disperse to the right and left, their shadows trailing under them in what appears to be the midday sun. A rambunctious dog topples the first cyclist, and several of the men gaze furtively in our direction as they come out, before lowering their heads and moving on. The next bicycles are better choreographed: half-way into the action a front tyre noses out of a smaller door on the left and hangs there for several seconds, until two more bicycles appear in the double doorway. Then, like jets in formation, the first cyclist veers left, the second comes straight out and the third follows, before turning right. As the last few people file out, one more bicycle appears, wobbles for a second in the bright sun, and pedals off. The man who opened the doors begins to close them again but he flickers, falters, can't... Auguste and Louis Lumière, entrepreneurs and the sons of a wealthy photo-materials manufacturer, are out of film.

So goes La sortie des ouvriers de l'usine Lumière (Workers Leaving the Lumière Factory), the first film by the brothers Lumière, made 100 years ago last March. Shot with a 'cinématographe,' the 16-pound, hand-cranked wooden box from which all of cinema derives its name, La sortie... and the machine that made it are fundamentally no different from the cameras and projectors used for Batman Forever or Waterworld. What is cinema but a string of transparent photographs spooled across an illuminated bicycle? This is the kind of simplicity that the Lumières loved (and Hollywood would like to forget), a charm that increased considerably when they took their apparatus home.

There, with the help of family and friends, the limitations of the cinématographe were more than offset by what John Grierson has described as a 'fine careless rapture.' How fascinated we can be with a new machine! Everything seems different through it, and the Lumières - like us - filmed everything: the cat eating lunch, the baby walking, snowball fights, garden hose pranks, sack races, baby parades, the destruction of a wall. From the beginning, the most mundane activity was made to shimmer in the luminosity of their clear, silent material. For example, in La bataille de neige, friends and family members have been set up on opposing sides of a road to begin a furious snowball fight. In their haste to perform they sometimes end up hurling what look like gossamers and disintegrating comets at each other. When they do hit their dark targets the snowballs explode like white stars. At one point the obligatory cyclist enters the fray and is pelted to the ground by both sides, before gathering his equipment and getting away.

Bolstered by the success of their invention at home in Lyon and foreseeing its great, albeit short-lived market potential (the brothers thought the cinématographe would be a fad, and against the protestation of their many later admirers, insisted that they were always businessmen and never artists), the Lumières went abroad. Filming people who were neither friends nor employees, however, proved a much more beguiling task. Apparently, in operation the cinématographe was as curious to look at as it was immobile, and most of the Lumières' attempts at documenting everyday street life ended up recording their machine's extraordinary public reception. In response, Auguste and Louis developed a film director's two most useful skills: martial discipline and flattery. The Lumières spent a lot of energy getting their subjects to co-operate, to do what they would 'normally do' rather than what they usually did, which was either to stare at the giant coffee mill being aimed at them or politely get out of the way. Neither reaction was satisfactory, so the Lumières steered people into Londres, l'entrée du cinématographe, steered them out of Dublin, l'incendie, or simply filmed the void caused by the camera itself, as in Moscow, le promenade.

Still, the invention of the 20th century's dominant art form aside, the most ingenious aspect of the first cinématographe was that it functioned as camera, developer and projector all in one, allowing the Lumières to make films as far away as Tokyo or Chicago and screen them in the same city days later. The device was so well-received at its debut in New York City that Felix Mesguich, the projectionist at the screening who had come on the Lumières' behalf, was brought onstage afterwards amidst a standing ovation while the orchestra played La Marseillaise!

Originally intended to depict employees leaving work, La sortie... also documents the workers at the Lumière factory entering their leisure time, a relatively new spatial concept in the Spring of 1895. Inadvertently, then, the film captures them entering the arena of their lives in which film will become the most powerful influence. Thus, La sortie... foreshadows the availability of cinema's future consumers whilst acknowledging the midwives of its birth. 100 years later, the film functions as a kind of work/leisure conundrum for the 20th century, a tight emblem for the production/consumption spiral that threatens both to kill its parents and eat its young. A century on, bored by our machines and fed-up with the social contract, with Newt Gingrich the most powerful man in America and Quentin Tarantino topping the charts, it appears the killing and eating will soon begin.