Ned Beauman is a British novelist based in New York, USA. 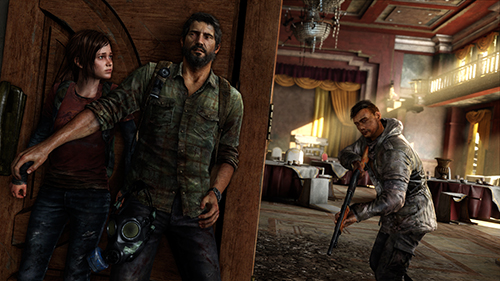 The Last of Us
So frustrating – this was the most moving experience of narrative art I had all year, and yet it was both impossible for me to debate it with anyone and pointless for me to recommend it to anyone, because you can’t play it unless you own a Playstation 3. Well, just trust me: The Last of Us is the best video game ever made and, God willing, the start of a new era for the medium. Games have always had a unique potential to plug in to your emotions, because the longer you hold the controller in your hands the more you begin to identify with the protagonist at the level of your sinews. But I don’t think that potential had ever been adequately realized until it was married for the first time to such superlative scripting, plotting, voice acting and music: a hackneyed premise (somewhere between The Road, The Walking Dead and Children of Men) elevated into a 12-hour masterpiece. 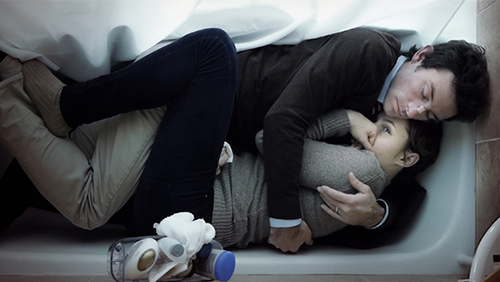 Upstream Color
Having set fire to my critical credibility by praising a video game so highly, I’m now going to make a claim which would seem like empty hyperbole even in the best of circumstances, which is that on the strength of only two films Shane Carruth is one of the most important living artists working in any medium. Fuck it, though – I really think he is. 2004’s Primer was like no film I’ve ever seen, and Upstream Color is also like no film I’ve ever seen, but in a completely different way. (Primer, for instance, is exceptionally wordy, whereas Upstream Color has no dialogue at all for its final third.) Carruth is a true avant-gardist, seemingly intent on (and capable of) rebuilding cinema from scratch, and yet his films are also suspenseful and intimate, which is a miraculous combination. What’s it about? Pigs, mind control, sound art, love.