Sean O’Toole is a regular frieze columnist, and co-editor of CityScapes, a critical journal for urban enquiry. He lives in Cape Town, South Africa. 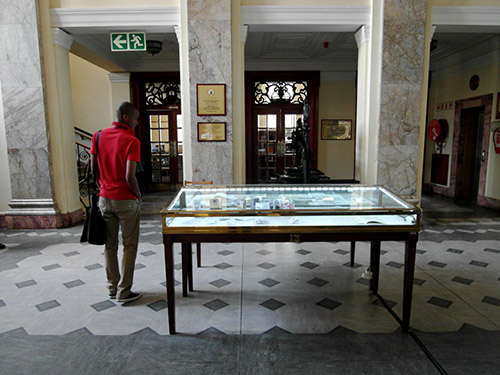 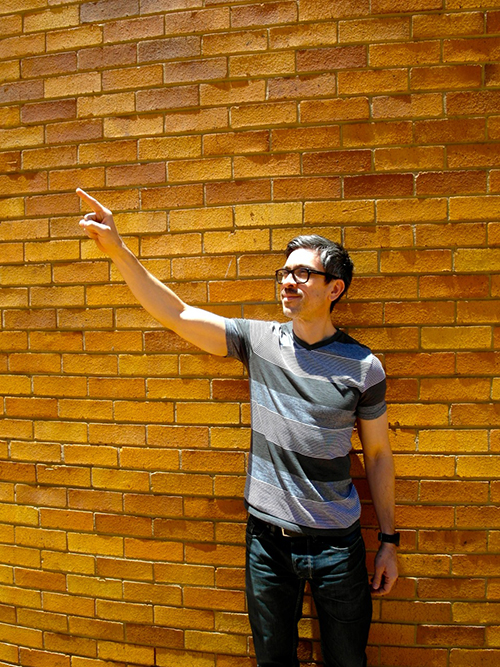 Let’s go for a walk with some friends and strangers. Raúl Cárdenas Osuna is artist from the Mexican border town of Tijuana. In 1995 Cárdenas Osuna, who studied architecture at Tijuana’s Universidad Iberoamericana, founded Torolab, a multidisciplinary artist collective, with his wife Marcela Guadiana Cardenas. This past November I saw this greying, moustached man with Elvis Costello glasses address a meeting of town planners in a conference centre inside Germiston’s brick city hall. It was a strange place to encounter an artist, but then again not.

Ekurhuleni, the larger municipality of which Germiston forms a part, has the second-highest number of informal settlements in South Africa after Cape Town. Addressing the need for housing and social justice in this spatially fragmented country starts in Ekurhuleni settlements like Gabon and Freedom Square, provisional settlements not at all dissimilar Tijuana’s impoverished slums. ‘No-one is from Tijuana,’ remarked Cárdenas Osuna, who was born in the Atlantic city of Mazatlan. A data-interested, solution-driven artist, his Torolab collective radically extends Joseph Beuys’s twee notion of social sculpture.

Mandarins would probably pigeonhole Torolab’s activities, which extend to social landscaping and food growing schemes, as engagé art. Whatever. ‘The time for protest has ended; the time for proposal has begun’, Cárdenas Osuna told the LA Times in 2001. Not that protest is irrelevant to this talkative artist: ‘Part of our work is diagnostics, and protest is a diagnosis of something,’ he told me.

While wandering along Germiston’s main street one day I encountered a mural by Cecily Sash. Trained under Henry Moore, Sash was a key part of Johannesburg’s artistic avant-garde in the 1960s and ’70s. Her strong opinions, sexual choices and ethical values – she emigrated to the UK in 1974, where she continues to paint in Wales – saw her being nicknamed ‘the Tarantula’ by heterosexual female students. In a 1968 interview Sash remarked on how South African artists were failingly engaging the emergent urban attitudes of the recently rural white republic. ‘[O]ur urban society has a particular flavour,’ she remarked, adding that it was a ‘curious compound of freedom and straight-lacedness’. It bears noting that real only freedom came in 1994. 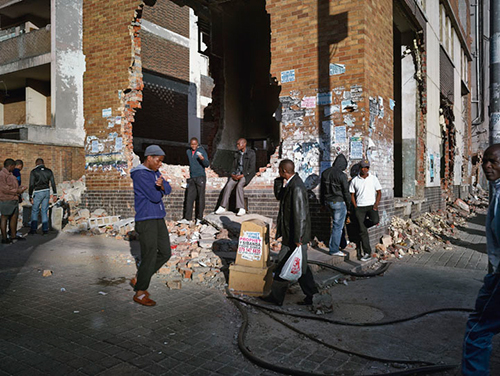 Amongst the random things that intrigued me this year, which usually means exhibitions, books, projects and the like that made it onto my Facebook wall, most were somehow concerned with the urban. Not just in depicting it, which is now rote strategy for photographers, but in puncturing that ‘curious compound of freedom and straight-lacedness’ that still defines South African art. Photographer Pieter Hugo’s solo exhibition ‘Kin’ did that. Motivated by his white ambivalence at the ‘fractured, schizophrenic, wounded and problematic’ nature of his home society, Kin was argumentative and angry, dispassionate too; fundamentally, though, it was also reconciled. This is home, Hugo’s photos sighed.

Hugo’s show included a photograph of Hillbrow, an agitated epicentre of cosmopolitan manners explicitly name checked by Sash in 1968. Built on a northern ridge overlooking Johannesburg’s CBD, Hillbrow was in the 1960s likened to the Latin Quarter in Paris and New York’s West Village; it’s a bit more ramshackle these days. Jazz photographer Basil Breakey memorably recorded the brief residency of the mixed-race Blue Notes jazz sextet here in 1963, before its members – like Sash a decade later – emigrated to London. 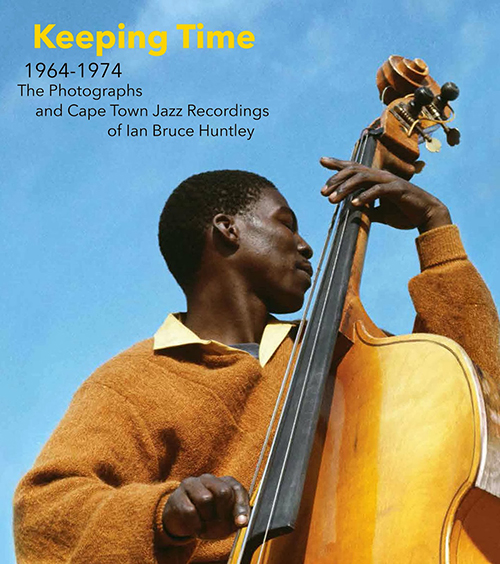 For a long time Breakey’s 1997 book, Beyond the Blues, was the only real picture archive of Johannesburg’s jazz underground, a scene whose legacy remains deeply implicated in contemporary urban sounds. This omission has now been corrected with the publication of Keeping Time, a hardbound book collecting the work of Ian Bruce Huntley. It includes fabulous vintage photographs of Blue Notes members Chris McGregor, Nick Moyake and Louis Moholo jamming and being hep. Documentary photographer Cedric Nunn, winner of the 2011 FNB Art Price winner, did restoration work on the photos, while Siemon Allen, a conceptual artist and music archivist, did the layout.

Another notable new photobook is Transition, which compiles the work six South African and six French photographers. Hugo worked with French photographer Raphael Dallaporta. He choose to make a formal landscape study of a sulphurous yellow mine dump in Ekurhuleni, while Dallaporta preferred to float a camera over a bunch of them using a remote-controlled helicopter and then digitally suture the results together. ‘You pretty much feel you are on another kind of planet,’ says Dallaporta of his surreal but true composite studies.

For the most part, it has been social theorists, architects and urban planners – not curators – who have tried to fathom and visually explain Johannesburg’s idiosyncratic character. In 2007 the Tate Modern hosted ‘Global Cities’, which included Guy Tillim’s striking essay on inner-city neglect and anxious domesticity. In June, La maison rouge, a private contemporary art museum in Paris, hosted ‘My Joburg’. Given the lack of precedents, the outcome fairly represented the sprawling, apparently borderless city it set out to survey. Standout works included a new wall drawing by Kemang Wa Lehulere. Joint winner of the 15th Baloise Art Prize at Art Basel in June, Wa Lehulere’s early practice was shaped by his ongoing manner of working collectively – like Cárdenas Osuna, just differently. Ruth Sacks, a Johannesburg artist associated with the recently defunct Parking Gallery, also works collaboratively. In November, at the same time Cárdenas Osuna was in town, Sacks launched her adaptation of Jules Verne’s evergreen classic, Twenty Thousand Leagues Under Seas. In the manner of Rodney Graham and others, Sacks makes books. 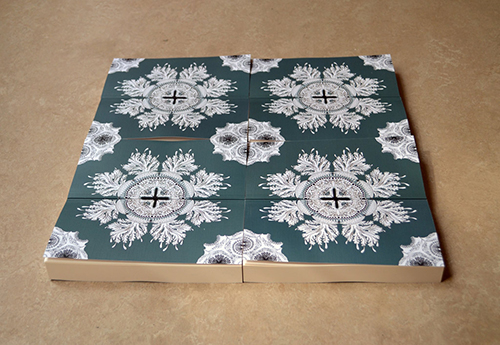 Her new novel (which has been designed to work as an interlocking sculpture) reconciles contradictory translations of Verne’s original. Rewritten word for word, the book renames key characters and embellishes on design details of the Nautilus. Originally launched at the Verne museum in Amiens, France, for her Johannesburg launch, held at the central library, Sacks invited a group of young artists to participate. They included Frances Burger, Rangoato Hlasane and Anne Historical, aka curator and artist Bettina Malcomess. Working with her partner, painter Dorothee Kreutzfeldt, Malcomess co-authored Not No Place, an information-rich cult book in the making. ‘Johannesburg,’ they write, ‘is a city defined by a nostalgia less for the past than the future.’ My guess is that if we keep walking that long road to freedom, to corrupt a famous man’s words, we’ll find it soon enough.