‘It is psychotic’ writes Bhanu Kapil in her 2011 book Schizophrene, ‘to submit to violence in a time of great violence and yet it is psychotic to leave that home or country, the place where you submitted again and again forever.’ I first read this sentence some time in September 2015, while trying to come to grips with Kapil’s latest book Ban en Banlieue (2015), a densely layered work of life-writing published earlier this year by Nightboat. Then as now, it seems to describe something of the prevailing moment – especially since this summer, when things became so real that they started breaking.

I spent much of 2015 trying to reconcile my status – or more accurately, the lack thereof – as part of the emergent ‘migration crisis’ in Europe. Since May I’ve had a visa renewal pending with the Swedish Migration Service, so recent events have situated me somewhat differently. Not only has my mobility been restricted, but I’ve also been staked by the multiple contradictions of being a privileged body sharing an ‘in-between’ place with bodies seeking refuge. Kapil’s prose, which has a wet, almost haptic quality, seems to occupy a similar space, licking the wounds (physical, psychical, spatio-temporal) of bodies marked as ‘other.’

Distressingly, such wounds were yet again visible in March, when poet Kenneth Goldsmith appropriated the autopsy report of Michael Brown as a text for his reading at the Interrupt3 conference at Brown University in Rhode Island. I wasn’t there, but the response online and in social media surrounding ‘The Body of Michael Brown’ quickly escalated to a fever-pitch, exacerbated by Goldsmith’s indignance, dismissiveness and refusals to grant the University permission to release documentation of his reading. In October, writer Alec Wilkinson’s sympathetic profile of Goldsmith for The New Yorker reignited the debates that were sparked earlier in the year. Of the many responses elicited by this piece, poet Brian Kim Stefans’s ‘Open Letter to the New Yorker’, struck me as particularly apt. In it, he asks: ‘when did it become the job of the enlightened “avant-garde” artist to fuck with the minds of people of color (and not their classic targets, the bourgeoisie)?’ On that note, another book from 2015 that has stayed with me is Joshua Clover’s Red Epic. Written in the years surrounding Occupy Oakland, Clover’s book tests the claims that insurrection makes on one’s poetics, suturing epic and lyric traditions together with Marxist theory and everyday acts of commoning.

Returning to Kapil’s books throughout the fall, I was increasingly impressed by the way that her work tracks the possibilities of speech for a deterritorialized, hybrid consciousness; it brings the subject to a margin where it fails to reproduce the systems through which it is at once structured and undone. In this same space I also discovered the Clairvoyant Journals of New York poet Hannah Weiner (1928–1997), whose retrospective exhibition this spring at Kunsthalle Zurich I regrettably missed. I also discovered two incredible works from the early 1970s written by Weiner’s close friend Bernadette Mayer, Memory and Studying Hunger Journals. With an intensity matched only by our present moment, both Weiner and Mayer write consciousness through to its other side. Or as Mayer describes it, ‘driven to the present with the chances that may allow to change not one’s self but the world.’

On another register, I was grateful for an exhibition at castillo/corrales in Paris (which, as of this December, has closed its doors, ending an eight-year collective experiment) of artworks, publications and ephemera surrounding Orange Export Ltd., a small press run during the ’70s and ’80s by poet Emmanuel Hocquard and painter Raquel out of a flat at 52, avenue Pierre-Brossolette in Malakoff, a suburb of Paris. Beside monochrome paintings by Lars Fredrikson, and exquisite drawings by Thérèse Bonnelalbay, the various handmade books on display showed the materiality and physical process of publishing as a social practice – that is to say, of sharing and receiving.

Going into 2016, my thoughts will remain with Paris, where they have been for much of the year – first in January, and tragically again in November. Reverberating across the globe, the aftermath threatens to become as devastating as the events themselves. Even here in Sweden, a country long known for its hospitality, refugees and asylum seekers are being denied entry, and mosques and safehouses have been attacked. How to show solidarity? As a friend wrote to me in an email sent from rural France, ‘I believe this violence is the result of capital.’

Matthew Rana is an artist and writer living in Malmö.

At Botkyrka Konsthall, the Afro-Swedish artist presents new works that combine ethnobotanical research and (self-)care to make innovative use of the Black historical archive 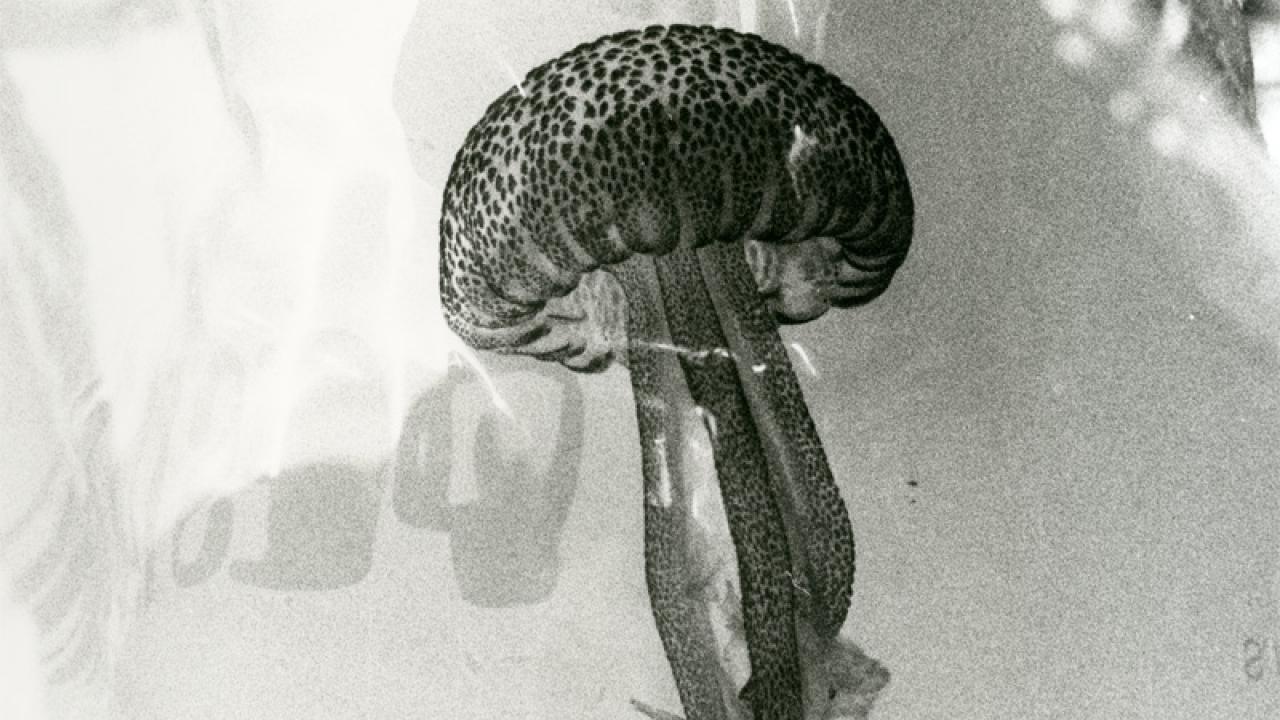 At Bildmuseet, Umeå, the artist’s meticulous, elegant photography interrogates both the natural world and the nature of the human gaze 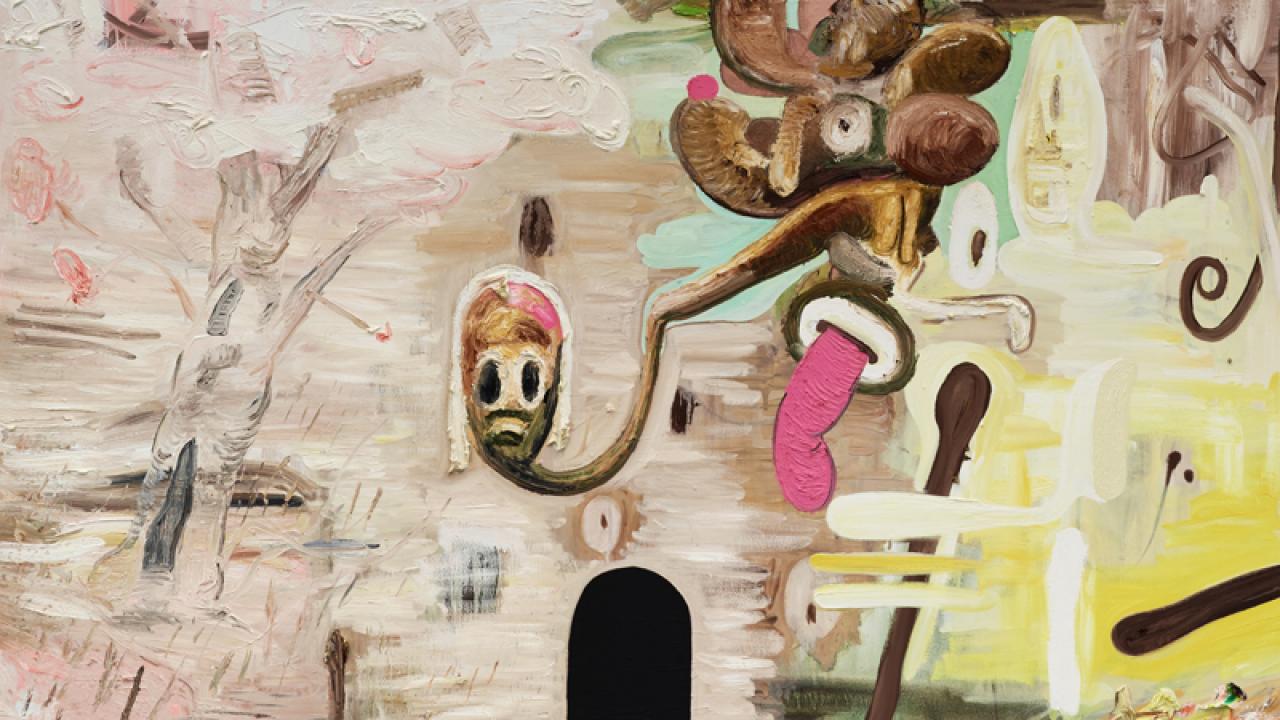 Reviews
Immigration and Colonization: Grappling with Past and Present New Mexico 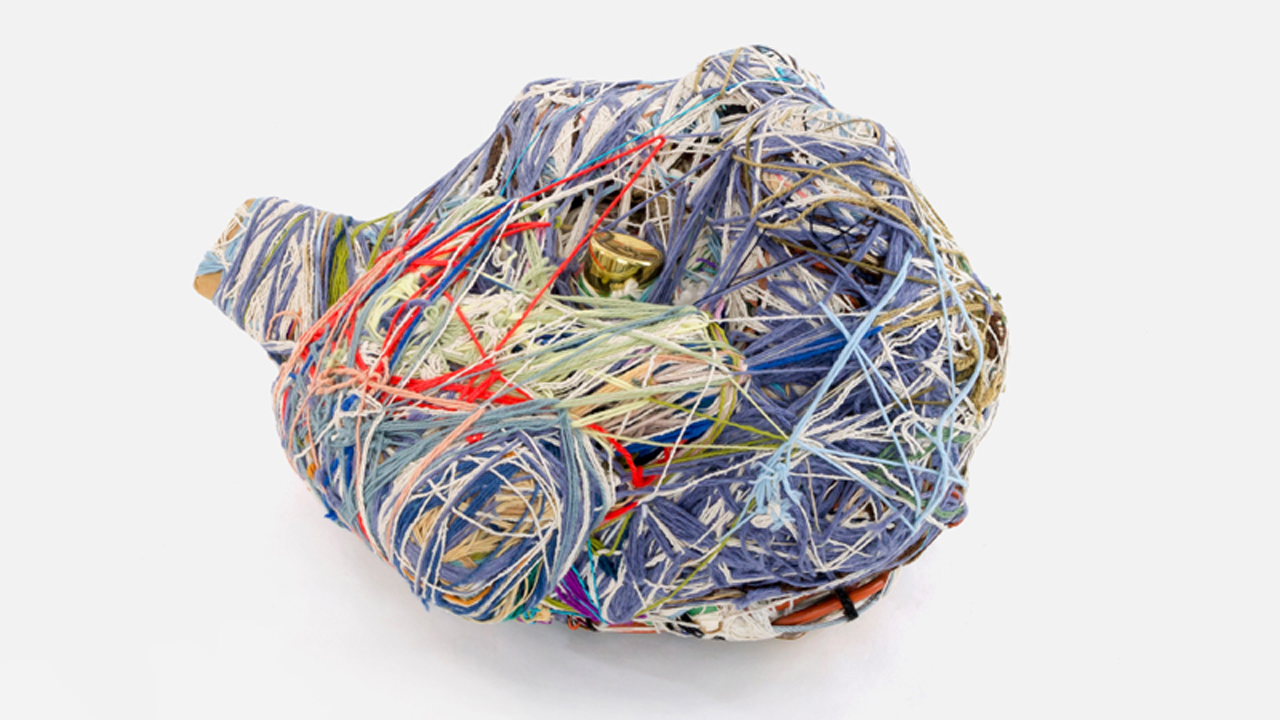 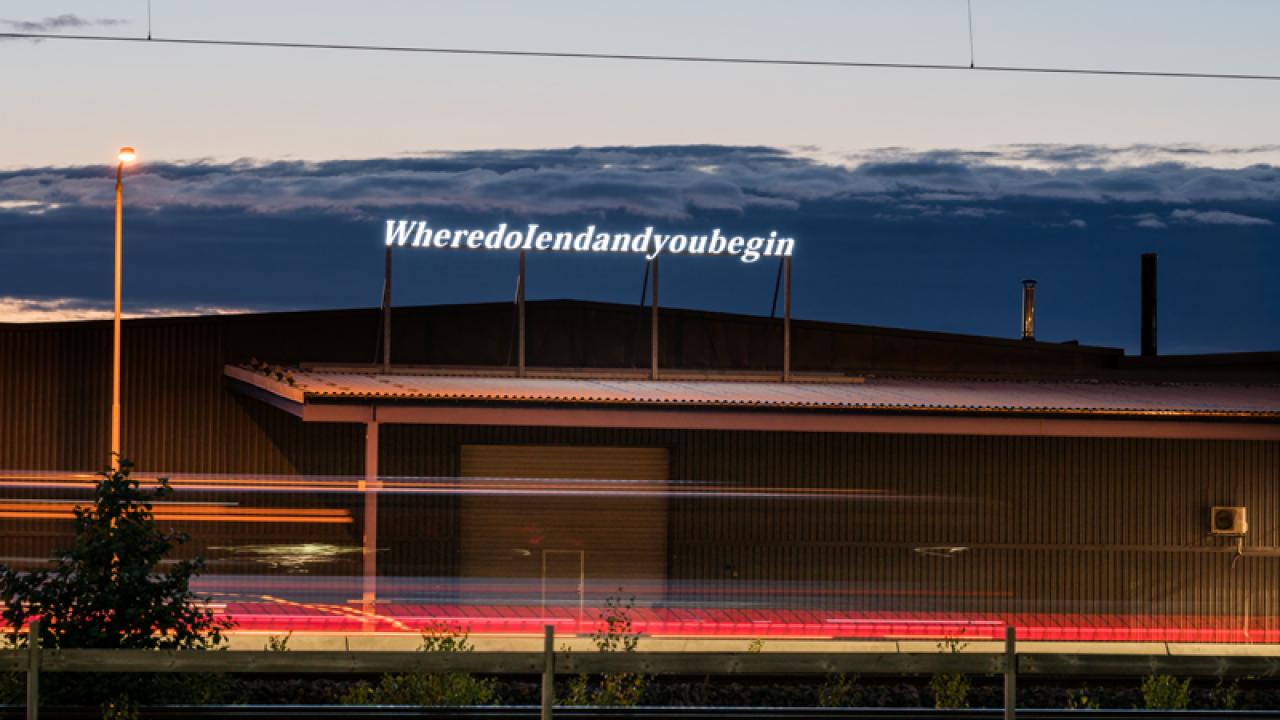