‘WHITE is the spiritual colour of our times, the clearness of which directs all our actions. It is neither grey white nor ivory white, but pure white.’ How far we have come today from statements such as this one from Theo van Doesburg’s 1929 essay ‘Towards White Painting’. I’m not accusing the Dutch modernist of racism, but it’s hard to overlook the contradiction in the claim that white is both a colour and the condition of visibility as such – exemplified, naturally, by the proverbial white cube of the gallery. Colour is the very definition of the subjective, as Joseph Albers argues in Interaction of Colour (1963): ‘Colour [is] the most relative medium in art.’

This seems to be the intuition at the heart of Levan Mindiashvili’s What Color is the Black Sea? (2021), a compelling installation at Marisa Newman Projects, New York, that which plumbs the murky depths where colour, form and language blur in the immateriality of memory. The title of the work – rendered as a blacked-out, white-neon sign – hangs knee-high on a wall from where it vies for your attention as you contemplate an arrangement of elements sitting on a mirrored surface under intense UV grow lights. These all refer to Mindiashvili’s childhood and include a living tangerine tree in a planter, a picture of a hedgehog, a latex curtain draped across the installation, a box sporting thick, orange faux-fur tufts and a digital image of another hedgehog. This motley collection – a kind of surrealist still life set in a Berlin club – is flanked by a palm tree dressed in a fur coat and framed pages of a Georgian-language alphabet book, while screen prints of the artist’s baby blanket hang on opposite walls.

I read the black-painted neon sign as an acknowledgment that, in contemporary America, race not only warps social discourse and politics, it casts a shadow over everything. At the same time, its dark light interacts with the grow lights to create a purplish-pink glow that displaces the scene into the symbolic register of LGBTQI+ discourse and questions of intersectionality. The combination of pink and black recalls the colour scheme of the ‘Silence=Death’ posters of the eponymous AIDS activist group in the 1980s and ’90s, thus resisting any easy metaphorical reading of the work as an affirmation of a utopian rainbow pluralism. Rather than simply shifting from one set of references to another, Mindiashvili literally immerses and suspends the viewer in a vibration of hues that transgresses the carefully guarded boundaries of any and all identities.

The work also resists being overdetermined by the American context. Mindiashvili was born and raised in the Republic of Georgia, a country that sits at the crossroads of several ancient empires – the Holy Roman, the Ottoman, the Persian and the Russian – and therefore reflects a historical and cultural diversity in which skin colour is also a charged issue, but operates very differently than it does in the US. The installation restages a memory of a day at the beach during which the artist first became cognizant of the colour of his skin when his mother worried aloud over him getting sunburned. A photograph of him as a naked three-year-old on that day is printed on the latex curtain, which is tinted the exact flesh tone of his own ‘white’ skin, effectively staging the way his mother’s words imprinted colour on his consciousness, prompting his awareness of the difference between body and self. It would be idealistic to say that such repetition dissolves trauma – whether private or collective. Nevertheless, Mindiashvili’s autobiographical meditation suggests that colour, not unlike his native country, is an intersectional crossroads – one that remains long after the imperial powers which claimed it as their own have come and gone.

Levan Mindiashvili’s ‘What Color is the Black Sea?’ is on view at Marisa Newman Projects, New York, through 12 May 2021. 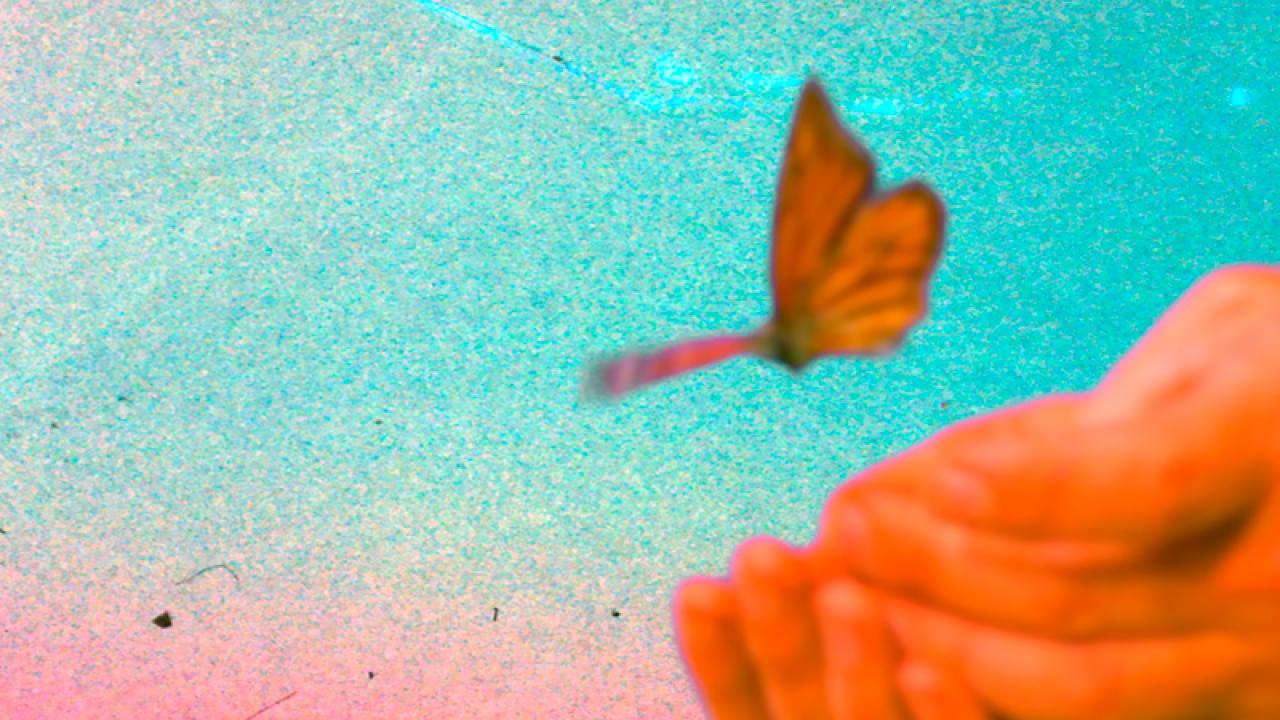 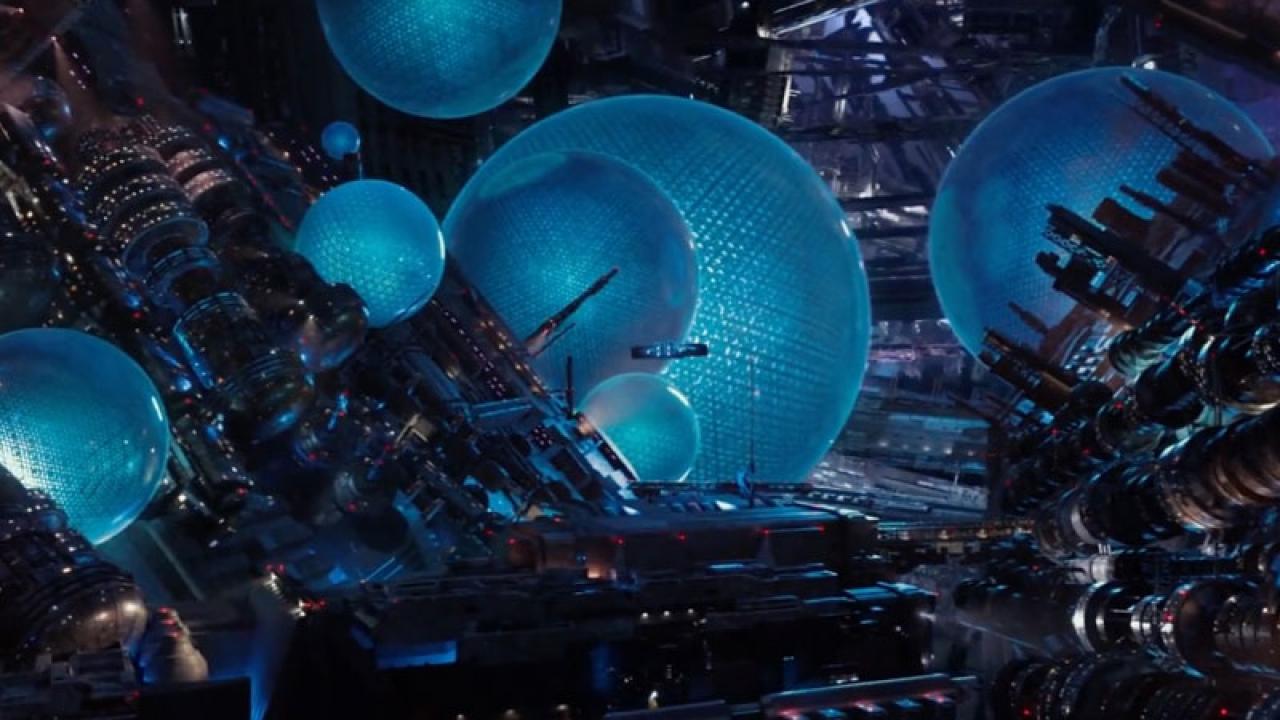 Features
Out of Sight

The legacy of Guy Debord and the connections between terrorist strategies, the networked 21st century and historical avant-gardes