How the wealthy spend their leisure time and what it signifies

Chairs make music. At least, they do when their legs are pushed backwards across a floor. At least, the cheap ones commonly rented for parties do, the ones with spindly gilt legs and fragile, creaking ladder-backs, the ones with thin, comfortless pads and white canvas covers that bleach easily. Theirs is a grating sound, pitched high to the point of keening but with low, rumbling reverberations. Hearing it is the first signal that the party is coming to an end and that guests who have better things to look forward to, or better uses for their time, are leaving. When the rumble becomes a roar, the glamorous collective evening is over and solitary nights begin.

As autumn starts, this sound is in my ears. It is a memory more than a murmur, of course, or else a variety of tinnitus afflicting those with heavy social schedules or, at any rate, a long history of formal art-world dinners. As the season hasn’t really got going, I am in no position to judge whether this piercing phantom chord yet echoes through the table-crammed function rooms of museums or in well-appointed galleries and restaurants. Still, instinct and experience tell me that there will soon be fewer tables and fewer in attendance sitting around them, although smart event planners prefer to shrink the number of tables than the number of guests per table, since nothing betrays failure more than visibly empty seats.

For readers seldom or never invited to such occasions, please excuse this extended description. The purpose is not to bond with the snobs among us or to make life harder for the wallflowers and the left-behinds. As for those who scorn society from a position of ethical or political principle – ‘the lowly but virtuous’ looking down on ‘the high and mighty’ from still higher – don’t forget that no less a radical than György Lukács, the Hungarian commissar turned Marxist philosopher and literary theorist, deemed Honoré de Balzac’s extravagant and pitiless sagas of social climbing and moral bankruptcy of greater value than the edifyingly naturalist tales of Émile Zola. And then there was Marcel Proust, whom Lukács deplored but any serious student of manners reads with horrified wonderment; only the worst of Masterpiece Theater sentimentalists read him for the comforts of vicarious luxury.

The point is that how people at the top spend their leisure time and surplus capital may be an early warning of altered realities for everybody from the middle on down. So as the marvels of financial wizardry evaporate in the boiling-over of the sub-prime loan market – big bubbles are inflated by the incremental expansion of heated gas, which in this situation has resulted from millions of average credit junkies blowing across the flames of speculation – we should be on the look-out for shifting behaviour that might indicate who in the upper echelons has actually lost money and what awaits the rest of us. Naturally other bubbles are forming in other countries as this happens – the formerly dominant dollar is weak, but the euro and the pound are strong by comparison – and there are other parties as well, notably in China and Russia: a well-known art monthly’s social columnist has just reported on a Moscow oligarch’s kermis, observing that it ‘made everything in New York seem meagre and poor’. In short, the Third Law of Thermo-economics is still in force: once amassed, wealth is never destroyed. It just changes forms, hands and locations.

Yet while modern and contemporary art’s attraction as a status symbol is seemingly undimmed, and the art market remains a convenient parking lot for vast riches, contractions in essential areas of the economy are bound to spell contractions where paintings, sculptures, photographs and aesthetic notions are sold (and where celebrations of, and benefits for, culture are held). In the boom-to-bust cycle of 1987–93 it was several years before the stock market crash deflated the art world. It may take that long again. But this summer word spread that some hedge-fund hearties were tightening their equatorial belts, and previously habitual buyers were cancelling deals even as fortunate friends splurged. We’ll know for sure that there’s trouble in River City when over-extended galleries shut up shop and over-extended museums visibly cut corners in their programmes.

But well before that, the musical chairs will ring out. Not the game where more people circle a table than there are seats for and all scramble for a place when the music stops. Instead, it’s the game where the music is made by those pulling away from the table, leaving others behind to swallow the dregs and wash the dishes. 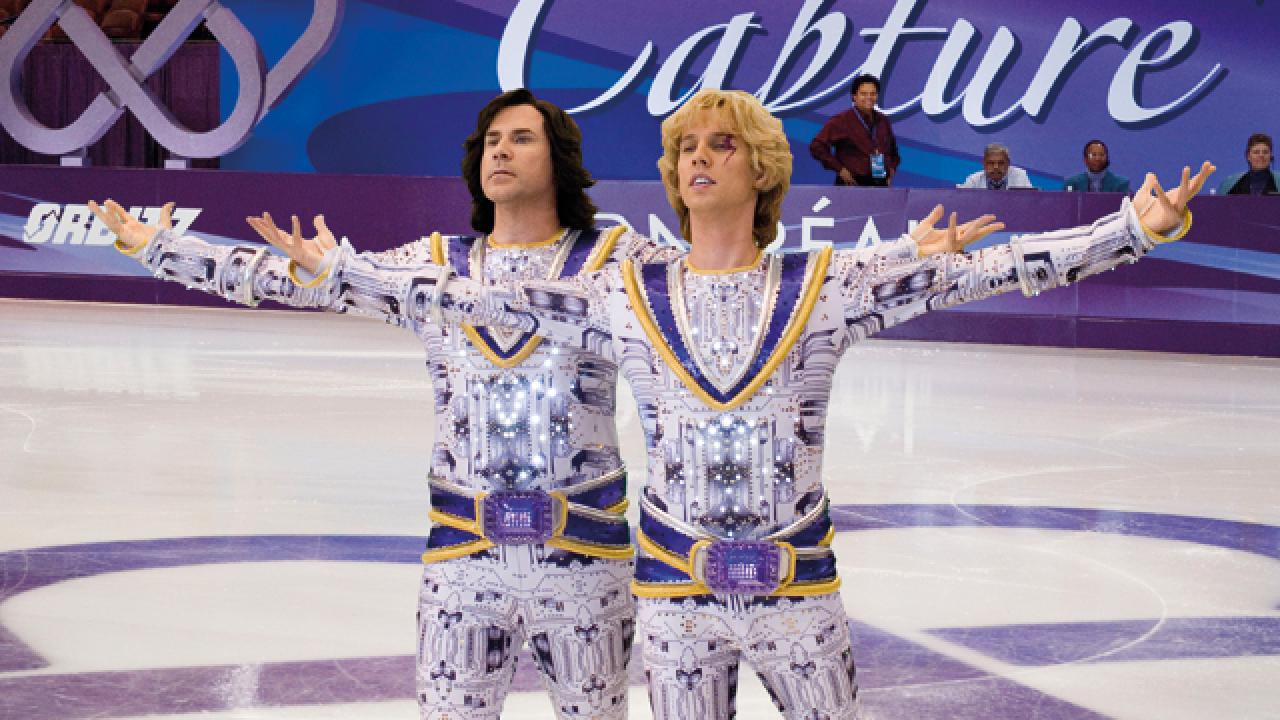 The British artist discusses the films that have influenced him

Mourning, fiction and love: the final thoughts of a great writer

Opinion
On the Waterfront