From its inception this column has been titled ‘View From The Bridge’. The textual inspiration is an early play by Arthur Miller set in the Italian-American neighbourhood near where I have lived for most of the past 30 years. The visual prompt was a photograph by Rudolph Burckhardt of the Brooklyn Bridge, looking back at Manhattan from ‘our’ side, a view that stresses how far away it is. Now there is more Parisian French spoken on the streets around my house than Sicilian dialect, more chic boutiques than mom-and-pop groceries, more fusion cuisine than meatballs and red sauce. And with Tod, Riley and Brando (no kidding) gone, my wife and I are the local elders on the front stoop watching the parade of hyper-cool couples with high-end baby carriages. When we first arrived in the early 1980s most critics and curators wouldn’t come near the place. Today it is crawling with them; some making a day trip to hunt for hot Brooklyn talent, some shopping or eating in their local haunts.

The view looking back to Manhattan has changed dramatically too. Naturally the erasure of the Twin Towers (about which I have written about in this space before) is the biggest change. Doubtless, the complex that will soon occupy the towers’ vacant footprint will be dramatic as well, but as one still shaken by the loss of life in the 9/11 attack but not unhappy at the disappearance from the skyline of the gargantuan tuning fork of the World Trade Center, I am pessimistic about the effect its replacement will have on our horizon.

Other massive projects were once slated for ‘our’ side of lower Manhattan, notably a Bilbao-style Frank Gehry- designed Guggenheim announced in 2000 by the museum’s then high-flying (now grounded) director-as-developer-and-franchiser Thomas Krens. (Will some muck-raking business reporter please write a book about how Krens hijacked his institution, seduced museum boards and governments around the globe and leveraged his Gordon Gekko-like sales pitch into the overbuilt, underfinanced and all too easily corruptible infrastructure that currently burdens art like a share-cropper’s debt to the company store?)

Meanwhile, diminished examples of Gehry’s architecture have recently made their way into the city’s vistas. On Manhattan’s West Side the all-glass iac Building, completed in 2007, anchors one corner of Chelsea at 19th Street. By Gehry’s standards a comparatively conservative amalgam of compound curves, the façade is stratified with undulating bands of milky white produced by expanding and contracting dot matrices screened on to the glass behind which glow blue and pink/orange fluorescent lighting, as if a Bauhaus-trained designer had borrowed a little bit of Roy Lichtenstein and a little bit of Dan Flavin to jazz up an otherwise staid corporation headquarters tastefully adapted from the manner of that former wildcard Frank Gehry. It is not a bad building and it is not a good one. But with its riverfront location and convex and concave volumes planted firmly in line with the setting sun, one regrets that the structure is not primarily metal and does not reflect light with the glorious radiance of Gehry’s Weisman Art Museum in Minneapolis (1993), where another of his earliest and most admirable works, the Winton Guest House (1987), stands as a graceful, modest proposal for the grandiose and utterly, impractical Guggenheim Museum in Abu Dhabi. That folly has yet to be built, and given that the royal family of the tiny, powerhouse nation has fired Krens, one hopes they will scrap it and start over.

Gehry’s second ‘gift’ to New York is the new Beekman Tower, a pencil-shaped building sited at the western approach of the Brooklyn Bridge, and it is an instant eyesore. Basically a tall, narrow, office tower Gehry has – well – ‘Gehryized’ it, with a series of vertical metal ripples that run up the façade in a vain attempt to transform its lot-filling boxiness into a more active form. These wavy striations do catch the light, but without enough surface to ricochet, warp or otherwise move it or be moved by it as the skins of the Weisman Art Museum and Guggenheim Bilbao do. Rather the monolith they adorn flashes like a silvery fluted column, or, more to the point, dazzles like a heavy bracelet suspended from the skies by the fingers of a celestial sugar daddy who knows that – with or without diamonds – baubles are the way to a gold-diggers’ heart. Worse, this architectural trinket hems in or wholly blocks the Brooklyn side view of that much-photographed, drawn and painted landmark of Manhattan’s early 20th-century modernity, the Woolworth Building, often portrayed with poet Hart Crane’s bridge in the foreground. In sum, Gehry potboilers rather than a major work have become emblematic of the beginning of the 21st century and the gaudy end of a go-for-broke era. And there goes the neighbourhood.

TAGS
View from the Bridge
Manhattan
Robert Storr
SHARE THIS 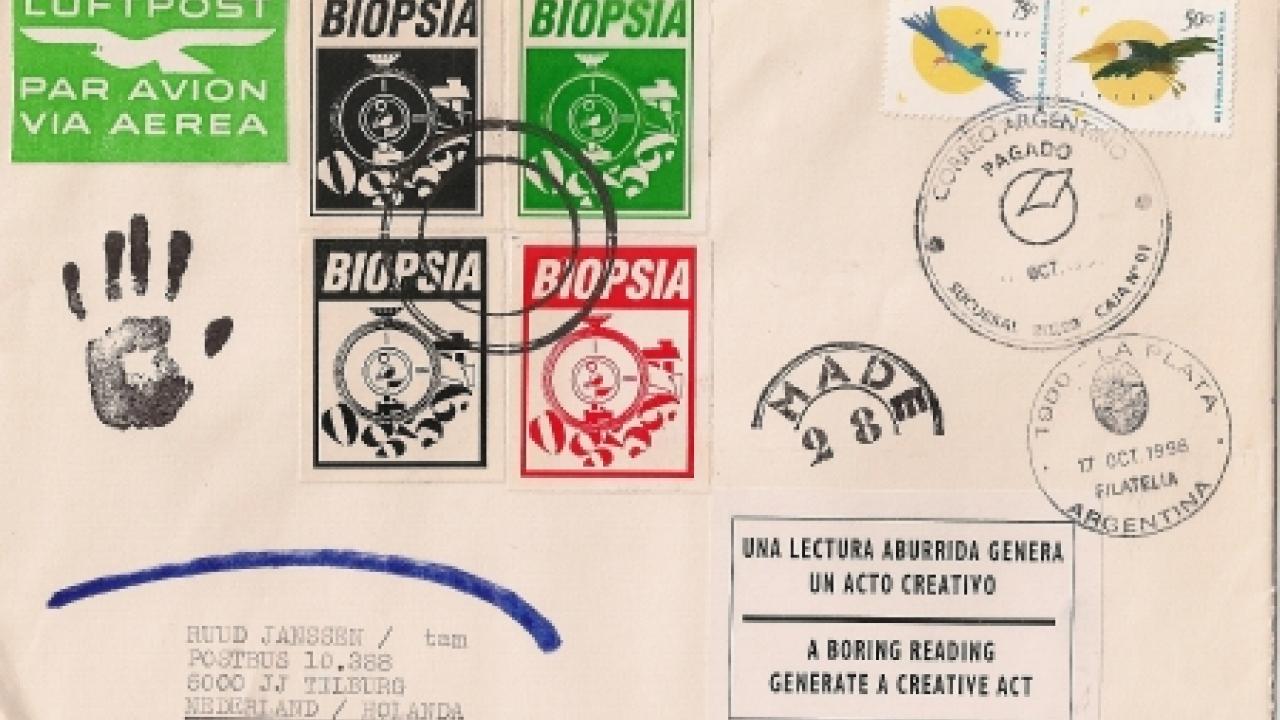