'The New Décor: Artists and Interiors’ was a manifestation of a very contemporary dilemma: how to juggle multiple roles in a schizophrenic drive to be everything to everyone. Comprising 75 sculptures by 36 artists from 22 countries, the exhibition positioned itself as an exploration of the marriage of art and interior design, that wanted to be both witty and serious, theatrical and deadpan, socially responsible and frivolous – all in order to ‘re-imagine conventional ideas about the way we live now’. The results were not unlike the cultural cliché of a wedding reception where, despite the best intentions, different worlds of family, friends and colleagues collide in amusing, yet slightly stressful, choreographed chaos. It did, however, include some excellent works, yet these formed an almost continuous mass, laid out (in part) as a ‘designed’ set of living rooms, leaving me wondering how the artists felt about becoming part of a curatorial master plan.

The first gallery combined multiple tables and chairs by Gelatin (wooden furniture reconfigured with soft toys, bones and other random things) with Sarah Lucas’ well-known Fuck Destiny (2000), a sofa-bed, speared with a phallic fluorescent tube and light-bulb breasts. Both were shaded by Tom Burr’s Comfortably Numb (2009), a shiny pink screen, and lit by Franz West’s beautiful yellow lamps (Untitled 2010). The second space presented a muted palette of white, blue, grey and black works, the heartbreaking power of Rosemarie Trockel’s Landscapian Shroud of My Mother (2008) dissipated by the blinding Martin Boyce spiderweb-fluoros installed above.

Distinct art-furniture typologies emerged, including a series of false doors (by Elmgreen and Dragset, Urs Fischer, Jim Lambie and Ugo Rondinone), several clocks and light-sculptures galore (by Lee Bul, Angela Bulloch and Haegue Yang, amongst others). Monica Bonvicini’s chainmail hammock was one of a kind, though, with its leg-holes and black tassels, it looked like it had got lost on its way to an ’80s swingers’ club. While ‘The New Décor’ could have been positioned as a more transparent take on art and consumerism, the accompanying catalogue deploys a militarized vocabulary – sabotage, tyranny, dismantling borders – to frame this exploration of the theatricality of interior design, and the political and psychological dimensions that the curators claimed to be at stake. Despite this, the inclusion of more overtly political works (such as Doris Salcedo’s Untitled, 2008, or Mona Hatoum’s Interior Landscape, 2008) felt awkwardly misplaced.

Under the direction of Ralph Rugoff (who curated this exhibition) the Hayward Gallery has developed a signature style of summer show. This was initiated in 2008 with ‘Psycho Buildings: Artists Take on Architecture’ and was followed by last year’s ‘Walking in My Mind’, forming an art marketer’s wet dream of ‘immersive installations’ (things you can go in), ‘participation’ (things you can do stuff with and/or go in) and ‘interactivity’ (things you can do stuff with and/or go in, but that you might have to think about too) – all buzzwords for a blockbuster show today. In terms of subject matter, they form an interesting take on the psychology of space through art and architecture (particularly within the Brutalist space of the Hayward), yet their all-encompassing nature has been somewhat cacophonic, with emphasis placed on the overall effect rather than the individual works or ideas.

A history of totality within exhibition-making can be traced through the 20th century – from El Lissitzky’s Abstract Cabinet (1927–8), through Allan Kaprow’s ‘Environments’ of the 1960s, to more recent projects such as Goshka Macuga’s Picture Room (2003) and John Bock’s Klutterkammer (Cluttered Room, 2004) – yet, in each of these cases, an artist is in control. The ‘immersive turn’, however, forms a new paradigm of exhibition-making, as the motives behind it are far more complex than unalloyed artistic intent, having developed in parallel with institutional attempts to attract audiences by using commercial methods. The ‘experience economy’ (as defined by B. Joseph Pine II and James H. Gilmore in 1999) is now dominant; marketing has become a driving force behind many museums’ more populist initiatives, as visitors become trained consumers, hungry for a complete ‘experience’. This has permeated institutions worldwide, just as the shift in consumer culture in the early 20th century (where the department store replaced the arcade, and the conspicuous consumption of burgeoning capitalism gave rise to a new ‘individualism’) led from salon-style hangs morphing into spacious displays.

When, in 1968, Donald Judd began his house-cum-gallery project at 101 Spring Street in Soho, New York, he did so in part because he was dissatisfied with the way museums and galleries presented the works of him and his peers. Now legendary, this space straddled the line between art and interior design forming a Utopian exercise in totality; yet here the motivating force was to create an ideal home for the art works. 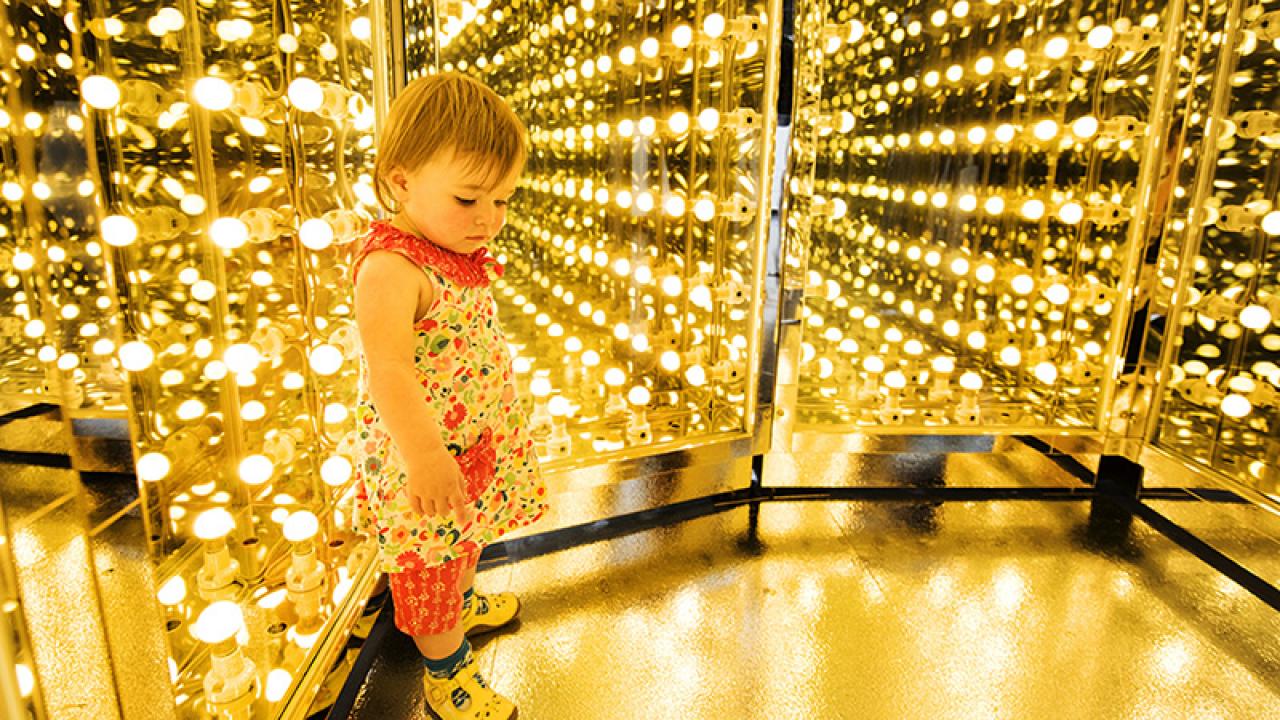