Now You See It

In 1970, when Robert Smithson set out to build Spiral Jetty, his search for a site began with an unusual interest in salt lakes: he had heard that the micro-bacteria that thrive in a highly concentrated saline environment make the water look like tomato soup. Since Smithson completed Spiral Jetty the level of his chosen location - a peculiar corner of Utah's Great Salt Lake - has risen and fallen. Mostly it has risen, swallowing the earthwork into its depths and slowly normalizing the strange, sci-fi coloration of the lake. None the less, sprinklings of art-fans-turned-pilgrims have continued to brave the trek to the remote location, knowing full well that the work is about its disappearance as much as anything else.

Now Spiral Jetty is back. Whether absent or present it has always been an anti-monument to Smithson's vision of the world as governed not by the certainties of reason but by the illogic of matter. 'No ideas, no concepts, no systems, no structures, no abstractions could hold themselves together in the actuality [of this site]', wrote Smithson. So if you presume that the return of the earthwork means that all is now crystal-clear, then you had better go and see for yourself how dislocating today's incarnation of Spiral Jetty actually is.

When first glimpsed, the work is still distant and dwarfed by the scale of its surroundings. From this perspective the shape of Spiral Jetty barely holds together, its clustering of white rocks a far cry from the filled-out form that recent aerial photographs convey. Still, those images, along with the rumours of 'something wonderful' that accompany them, have worked their magic: droves of visitors are arriving, often without knowing the who-what-when-why of the work. 'Someone told me I had to go see this Spiral Eddy', reported one young woman, hopping out of her Volkswagen Jetta. One thing is clear: everyone wants to walk the jetty - families, college kids, travellers and locals all arrive by the carload to take their turn spiralling out into the Great Salt Lake, pausing along the way to exchange greetings and compare notes. Sculpture in the expanded field has certainly never had such a following. All this congeniality adds a new twist - friendly faces popping up in what initially looks like a lifeless place.

Given Smithson's preoccupation with such dilapidated landscapes, one would never imagine that Spiral Jetty could be so pretty. Where once was mud and rock is now a brilliant white crust of salt. The reputedly 'red' lake has turned a silvery pink - a rather complicated colour: familiar, domestic and stereotypically feminine, yet born of an eerie, inhospitable saline world. This coupling amplifies the complex temporality of the work - the sense that the place is, to use Smithson's phrase, a 'ruin in reverse'. Spiral Jetty is renewed - awash in pink champagne. Yet the stillness of the barren landscape is of another time and place: the remote past of the Ice Age or a faraway future on the moon. All of these distant moods are mysteriously held together by millions upon millions of tiny salt crystals blanketing the landscape.

The very essence of the work can be found in the logic of these crystalline colonies. Fracturing as it grows, the salt crystal mirrors in miniature the multiple perspectives that the site offers. The journey to the centre of the spiral, for example, is surprisingly long and destabilizing, and once you are knee-deep into Spiral Jetty, lived experience begins to make sense of Smithson's words: 'measurable steps [...] descend from logic [...] logical purity suddenly finds itself in a bog'. It is only when viewed from the ridge high above the lake, amid a scattered field of black rock and dry brush, late enough in the day for to fall under its own shadow, that the work resembles its original incarnation - preserved in the early photographs. From this vantage-point the colour of the lake deepens, the still-submerged ground of the work seems to rise to the surface and you can almost convince yourself that this Spiral Jetty is the one lodged in your imagination. 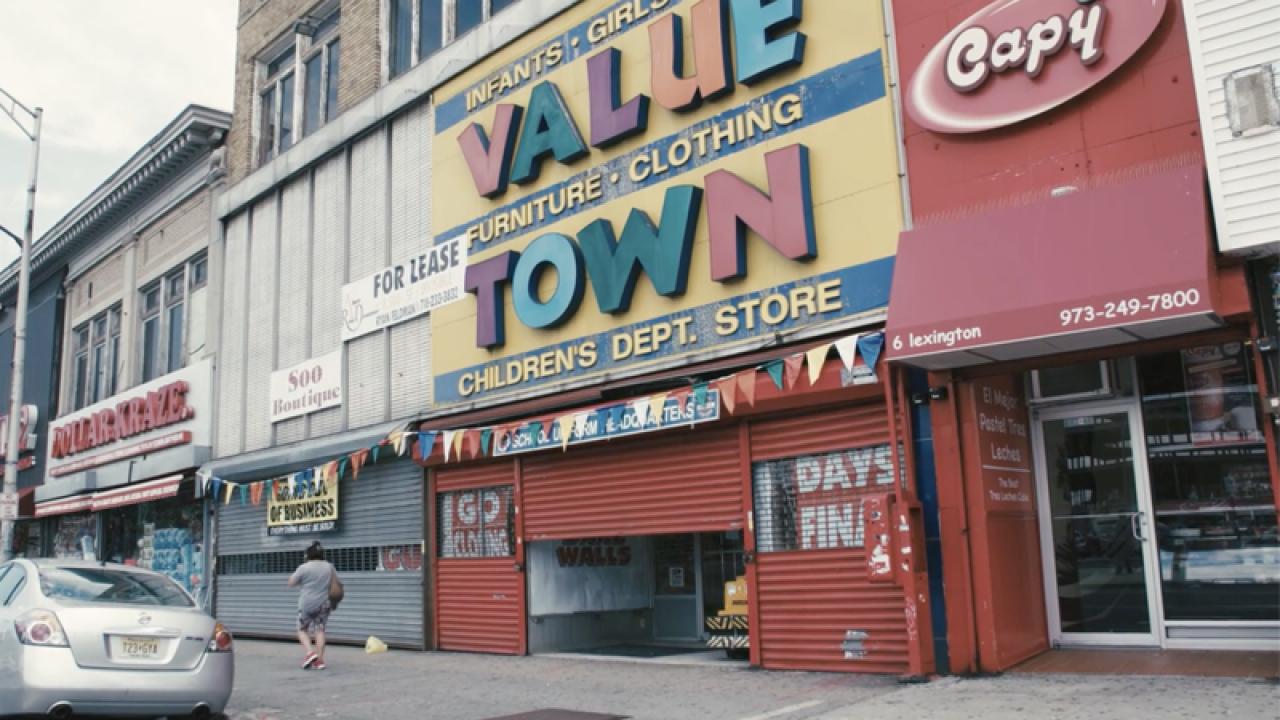 Fifty years on, Ellen Mara De Wachter retraces Robert Smithson’s journey to his home town of Passaic, New Jersey, in search of the monuments of his time 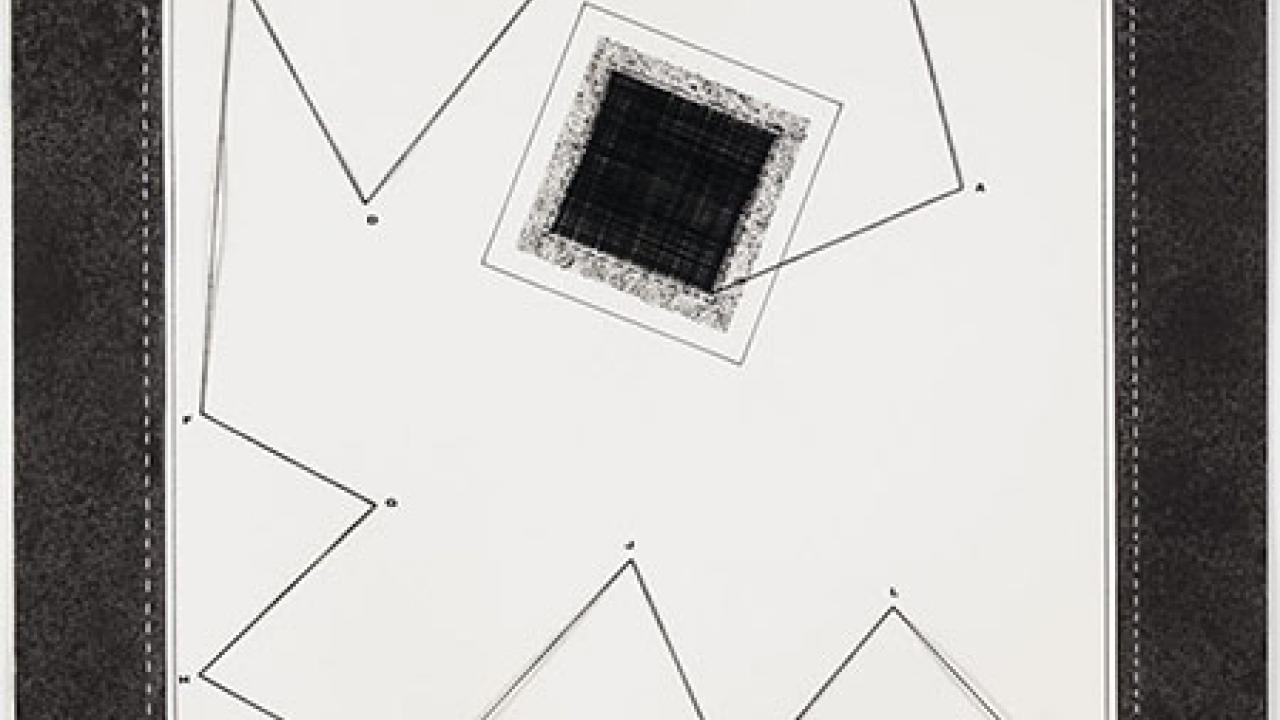 Reviews
On Line: Drawing Through the Twentieth Century