[member:membership-name]
[member:full-name]
VIEW MY DASHBOARD
BY Juan A. Gaitán in Critic's Guides | 25 MAY 14

Curator of the 8th Berlin Biennale Juan A. Gaitán on objects we all rely on 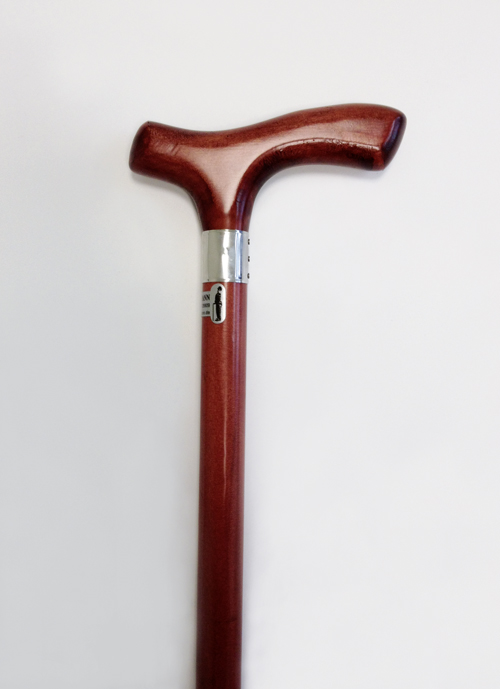 During my childhood walking sticks were always present due to my grandparents and other older family members, who always wanted to have their walking sticks near them. As a child I was fascinated by this intimate relationship between a human and an object – an object that seemed always waiting to be used. Sometimes I would try to use one myself, without being aware that by taking it I would deprive someone who might actually need it. As a child you yearn to be tall enough to use a walking stick like your grandfather. You don’t see it as something negative. You don’t associate it with need or pain or anything like that. Yet, even if you’re unaware of it, the walking stick is also waiting for you – a reminder that one day you might also need it. So there’s multiple emotions associated with it which I find fascinating. 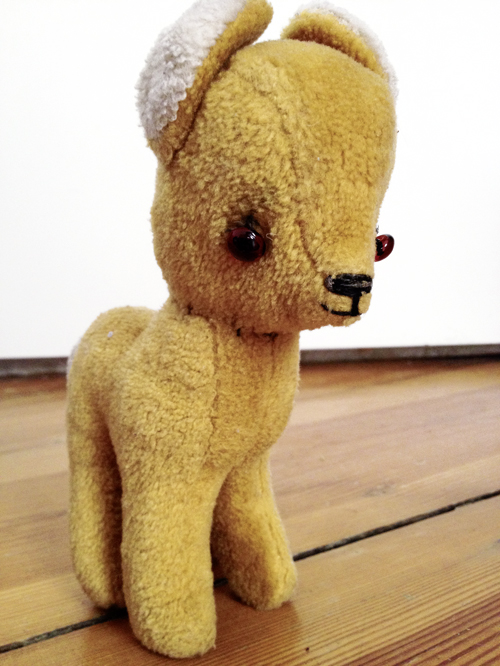 This stuffed toy also represents an intimate relationship between a human and an object, but one on the other end of the spectrum. Stuffed toys have a way of bringing you out of yourself when you’re a small child. Like a surrogate, they’re supposed to help you figure out how to associate with other human beings. When you engage with a stuffed toy, your parents will say: ‘this is a monkey. This is a bear’ etc. So they have an instructive role, too. The walking stick, on the other end, seems to be born out of a necessity that comes with age. Older people tend to be much more self-sufficent – in a way they don’t seem to need to associate with other people so much. I find that the stuffed toy is also a kind of sad metaphor for socialization. We learn to engage with them not because of an inherent need, but because adults tell us to. That is why we leave them behind. Sooner or later we find out we don’t need them. 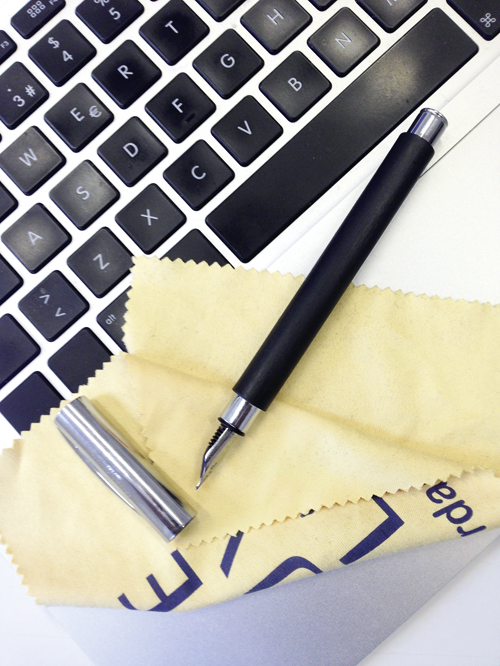 I think of myself as part of a transitional generation. Growing up, I learned how to write with a pen. Then computers turned up. Now both are always on our desks. The pen and the computer seem unable to replace each other. My handwriting used to be much better than it is now. Sometimes I can’t even read it myself. I get tired of writing, but I have to do it because I’m unable to formulate all my ideas and thoughts on a computer. I have no problem using a computer to write letters or emails, to communicate with people etc. But I need the pen to communicate with myself and to think. Writing by hand slows down my thinking process, and even seems to create different thinking patterns altogether. Maybe this also relates to the resistance of the pen, or the resistance of the paper to the pen. In any case, for me pens are totally necessary. 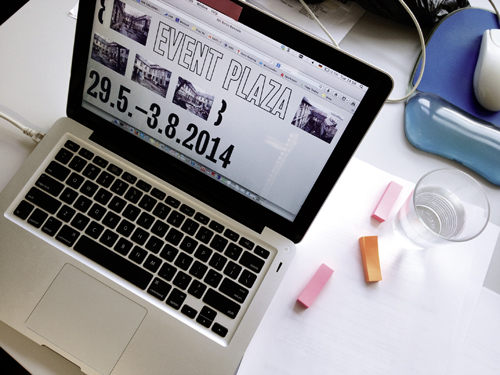 Computers have a very functional, efficient aspect. They don’t seem to have any poetic meaning. I remember reading early phenomenological essays about ‘the pen on my desk’ and so on, but nowadays computers don’t seem to in­- spire those big phenomenological claims. They’re actually quite awkward and unsophisticated objects to write about. You cannot base a phenomenological understanding of the world by way of the computer as object; yet it’s always there. Even though computers have been around for more than 30 years, they don’t always work as a surrogate. For example, you can’t really make quick scribbles on your computer. As I mentioned earlier, I need a pen to communicate with myself, and that doesn’t just mean writing, but rather making doodles that help me think. I actually bought an iPad to see if I could draw on it, but it didn’t have that immediacy. It’s not the same.

Juan A. Gaitán is a writer and curator based in Mexico City and Berlin. He is the curator of the 8th Berlin Biennale for Contemporary Art which runs from 29 May until 3 August 2014.

Frieze Masters Talks returns in-person at the fair from 13-17 October and will feature Kaye Donachie, Amie Siegel, Michaël Borremans and Dries Van Noten amongst others