The Year in Review - Europe

It was the little things that stood out over the past 12 months: the experiments and surprises happening on the periphery or just around the corner. I must begin, though, by saying how extraordinary the ‘Pacific Standard Time’ (PST) project was (October 2011 to March 2012): a decentralized extravaganza in which institutions across Southern California examined and presented their art and history. Especially fascinating was ‘Asco: Elite of the Obscure, A Retrospective, 1972–1987’ at LACMA. The members of the Chicano conceptual and performance art group Asco lived through exactly what is important to young artists today – producing irreverent, obscure, style-conscious art for an insatiable life. The second highlight of PST, for me, was the ‘Photography into Sculpture’ show at Cherry and Martin. The exhibition followed the trend for re-staging original shows, but here the result was worthwhile, bringing together again as it did the works shown by Peter Bunnell in his eponymously titled exhibition of 1970. These were artists and works that are not well-known – the audience was awed. If I were a museum director trying to improve a collection, I would have bought the works by Robert Brown, James Pennuto and Carl Cheng. On the day after my visit to Cherry and Martin, Los Angeles-based critic Bruce Hainley took me to The Finley, the stairwell and sidewalk gallery run by Sarah Lehrer-Graiwer and Jeff Hassay, where two paintings by Mark Roeder and a wall installation by Eli Langer were on display. The day ended with drinks and cigarettes at Night Gallery’s ‘Hunter and Cook’ group show. It’s little moments like these that create such good memories. Not that I avoid large exhibitions – the 11th Biennale de Lyon was very rewarding and dOCUMENTA (13) in Kassel was far better than many had predicted – but were these really annual highlights? No doubt they should have been, but I can’t say that they were for me.

In late 2011, in the small Swiss town of Martigny, I visited the exhibition ‘Reflets, aventures et embuscades’ (Reflections, Adventures and Ambushes) at the Manoir de la Ville de Martigny, curated by the young Swiss artist Balthazar Lovay. It was essentially a wild medley of art, caricature, folk art and historical works spread over several floors, creating a kind of visual essay allowing ten or more parallel narratives to coexist and develop simultaneously. This compilation, as anarchic as it was meticulous, would be beyond the remit of any museum; it would be too ambitious, too playful. And, while I did wonder how much of it was tilting at windmills, I loved the show.

Other footnotes with headline appeal included Paulina Olowska’s exhibition of Jerzy Kolecki’s posters for the Rabcio-Zdrowotek Puppet Theatre in Rabka near Krakow in Poland. On show at the city’s Galeria ZPAF i S-ka, these long-forgotten posters brought to life once again the world of puppetry, in which theatre, education, art and history come together in a very particular and instructive manner.

In Zurich, on 19 March, I found myself sitting in APnews, a DIY cinema in a dilapidated supermarket building run by a fluctuating collective of musicians, art historians and artists. They were showing films from the 1950s by Jikken Kōbō (Experimental Workshop), a transdisciplinary Japanese group of composers, artists, lighting designers, printers and technicians. Subtitles had been added to the films by hand, allowing us to understand what was being shown (but did we really understand?). The rediscovery of Jikken Kōbō is due in large part to the Japanese artist Ei Arakawa and his collaborators. And, like Jikken Kōbō itself, their initiatives of making things accessible, investigating and restaging them, is a model of the kind of anti-hierarchic thinking and action that will always matter in art.

Also of note was ‘Painthing on the Möve: Chicago Imagists 1966−1973’ at Thomas Dane Gallery – an exhibition co-curated by the German artist Albert Oehlen, examining the hybrid, marginalized imagery of the hitherto overlooked Chicago Imagists. Then, at the end of July, I was finally able to visit the Market Photo Workshop in Johannesburg. Founded in 1989 by David Goldblatt, the Workshop is a grassroots training facility for photographers, shaped by and with its students, but it is also one of the significant exhibition venues in South Africa and a functioning platform for debate and contacts. Now run by John Fleetwood, I consider the Market Photo Workshop to be one of the most important art and education projects of the last two decades.

Perhaps the gulf between the major exhibitions and the ‘little things’ is not as wide as it seems. Yet, the biennials and mega-events must stand out: they have to assert themselves in a competitive environment and sell themselves to a broad audience. To achieve this, they make all manner of concessions, inclined or obliged to do justice to a language of superlatives, a language that demands levelling, control and standardization. All of this is detrimental to innovation and diminishes the scope for surprise and experiment. As a result, what’s disappearing is not space for art, of which there’s plenty; what’s disappearing is space for life. 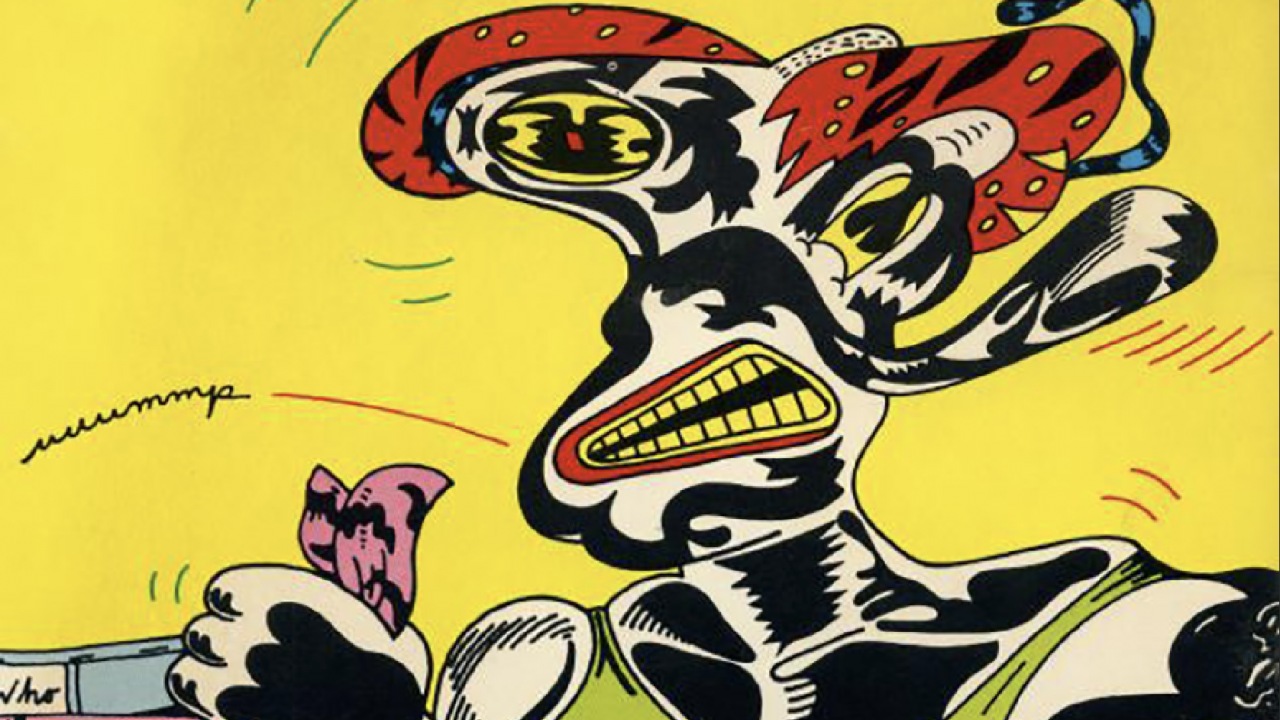