'ZVON 2002: Fourth Biennial of Young Artists' marked a departure from previous Young Czech Art Biennials, shifting the focus from the Prague metropolis to artists and initiatives from cities such as Teplice, Ústí nad Labem, Sternberk, Brno and Ostrava. In response to the rapidly changing infrastructure of the Czech art scene, curator Michal Kolecek sought to encourage inclusiveness and diversity by avoiding the thematic displays characteristic of large official exhibitions in Prague.

Kolecek is fascinated by the personal narratives and by the hybrid and humorous strategies of communication that exist in art produced outside the capital. The medieval House of the Stone Bell accordingly displayed work in a wide range of media - including paintings, installations, found objects, sound art and new media - with a strong social and political programme. Much of the work seemed to concern itself with the unfulfilled promises of the post-communist Czech economy, implying that the push for EU membership has resulted in cultural disillusionment. Jana Kalinova's Unisex (2002), which utilises a bank telling machine as a makeshift flicker book, places neo-liberalism under subtle aesthetic duress. Dominating one room, Jan Kadlec's Television Altar (2001) is more strident and ideological, instructing viewers to worship collectively at the altar of laissez-faire consumerism. The incessant identification of globalization, the new economy and consumerism with democratic freedom is mapped nihilistically by Jan Kotik's Money Talks I-IV (2002), four fake 'Bancomat' cash machines clothed in the style of Modernist abstraction, anarchist graffiti, fetish wear and trucker aesthetics. Again, the umbilical bonds between cash, culture and its discontents are clearly drawn, Bancomat feigning flexible friendship with all areas of Czech society.

In the ribbon-bedecked Old Town Square outside the House of the Stone Bell, men eagerly whipped the legs of women with willow branches, re-enacting an ancient Czech Easter fertility ritual. To many this is a harmless tradition; to others it's a pertinent symbol of Czech patriarchy. Although most Czech women are employed full-time, they are paid less than men, and domestic violence remains quasi-legal. As a result, gender studies and feminist politics have a growing following. Such issues crop up with overt wit in many of the works in 'ZVON', most notably in the digital photography of Lenka Klodová, who creates a series of improbable fantasies. Virgin (2002), which depicts a mermaid attempting to ride a bicycle side-saddle, is a good enough pun on failure to meet mythical female archetypes. Michal Pechoucek's thriller video The Usual Hostages (2001) is more nuanced. Using a combination of static and moving images and a soundtrack by Alfred Hitchcock's composer Bernard Herrmann, Pechoucek's video depicts young women being chased into the woods and forced by an ethereal stalker to wear American diner-style waitress uniforms. The uniforms, found in a red sports bag discarded in a nondescript bus shelter in a Czech suburb, are subsequently discovered by a male protagonist who, dressed as Death, apprehends the stalker and forces him to don a white shroud. In this video Pechoucek extrapolates dichotomies of virtue and terror, love and sadism, beauty and pain, with an extraordinarily dark sense of humour that combines his personal experience of the everyday with the refined montage aesthetics of French director Chris Marker. This passion for uncanny sexualized narratives was demonstrated most directly by Milan Mikulástík's Horror Fashion (2002), a series of unedited opening credits for cult horror and slasher movies such as Psycho (1960) and The Wicker Man (1973). The interest in gender issues extends to wider questions of identity in the work of the group Kamera Skura, whose large photographic triptych We Live Here with You (2002) depicts three white men made up in pasta, ketchup, rice, curry and chocolate as satirical mock representations of a Native American, Chinese and African. Kamera Skura focus on the absurdities of the Czech Republic's growing racism (a problem that particularly effects the Romany population of Ústí nad Labem) in a way that circumvents the earnestness of establishment identity politics.

To augment its egalitarianism, Kolecek included in 'ZVON' a forum of independent galleries at the Golden Ring House, which included spaces such as Prague's Universal NoD (No Dimensions) and Brno's Galerie Eskort. This aspect of 'ZVON' examined the flexible role of artist-initiated spaces, many of which are model Third Way organizations that combine public grants, commercial sponsorship and commerce. Judging from much of the work in 'ZVON', the Universal NoD Media Lab in the heart of Prague - an enormous multivalent art centre, Internet café, theatre and cinema complex established in 2000 - has been particularly important in initiating new media work. NoD seeks to broach the bureaucratic organizational structures that beset many public Czech art spaces. Its unfettered faith in digital technology, the equally bureaucratic cultural language of international art networks and the interweaving of art and communication could, however, herald cultural problems of its own. 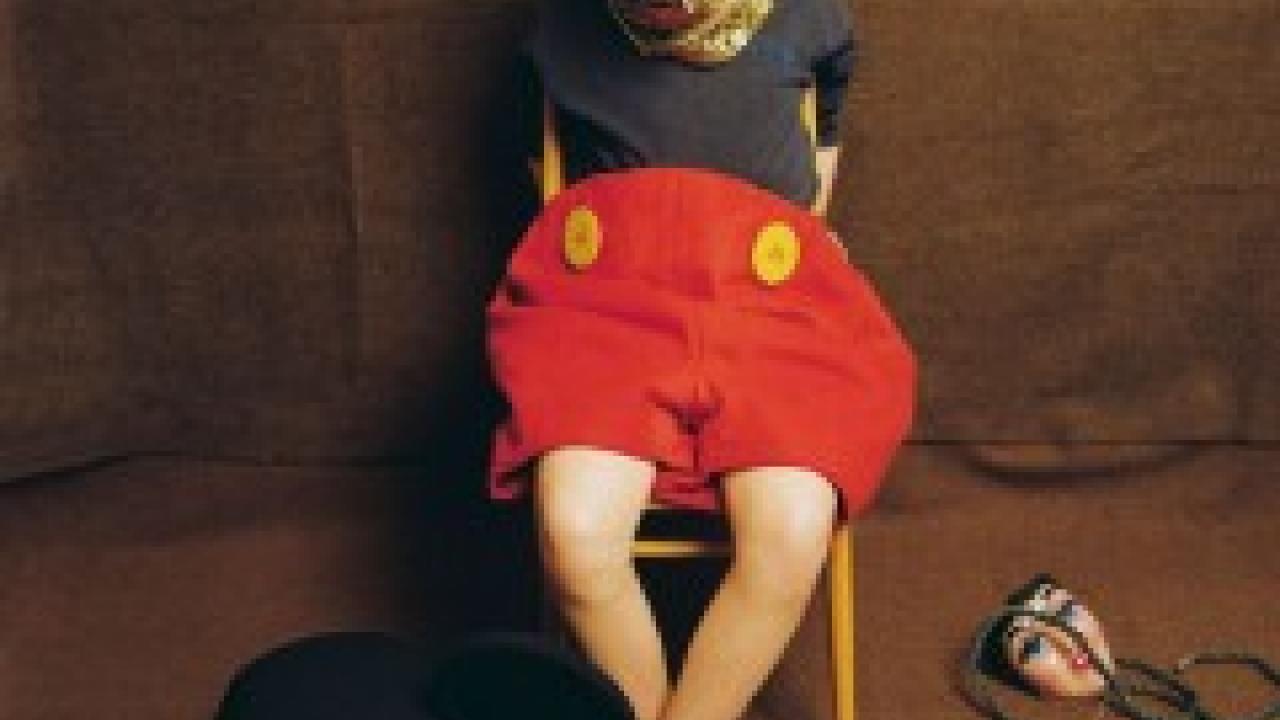