Born in 1928 in Ixelles, Belgium, Agnès Varda is a filmmaker, photographer, artist, writer and actor based in France. To mark her 60-year career – her first feature-length film, La Pointe Courte, was released in 1954 – she was awarded an honorary Palme d’Or at this year’s 68th Cannes Film Festival, only the fourth person to receive the accolade and the first woman. An exhibition of her photography, taken in Cuba two months before the missile crisis in 1962, is on view at the Centre Pompidou, Paris, France, until 1 February 2016. 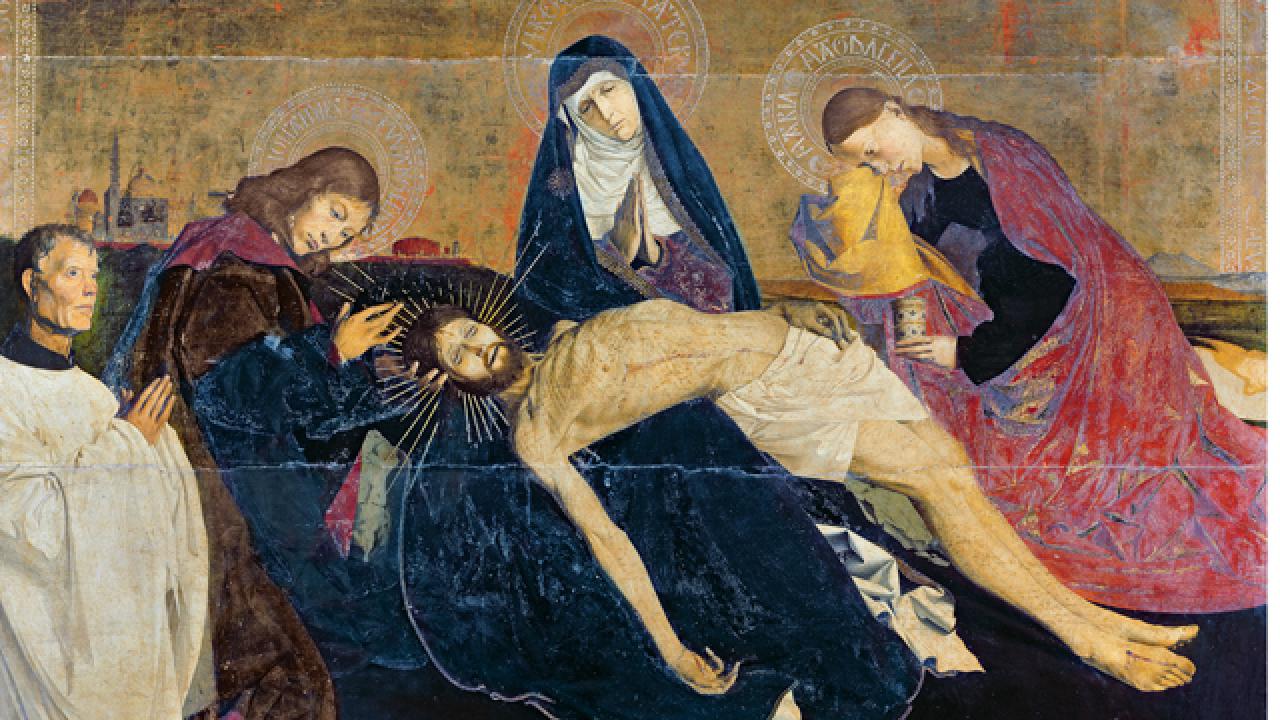 Q: What should change? A: Poverty in the world. Injustice.