Benjamin Crotty (b.1979, USA) is a graduate of Yale University, and the Fresnoy – Studio National in northern France. His work in film and video has been shown in numerous international film festivals, on regional television in the United States, national television in France, and in institutions such as the Musée d’Art Moderne de la Ville de Paris, Centre d’Art Contemporain de Genève, the Palais de Tokyo, Palazzo Grassi and Tate Modern. Crotty’s first feature film, Fort Buchanan, had its world premiere at the 2014 Locarno Film Festival and its US premiere at the MoMA / Film Society of Lincoln Center’s New Directors/New Films Festival in March 2015. He is currently working on his second feature film and will open his first solo exhibition at VI, VII gallery, Oslo, in September. He lives and works in Paris. 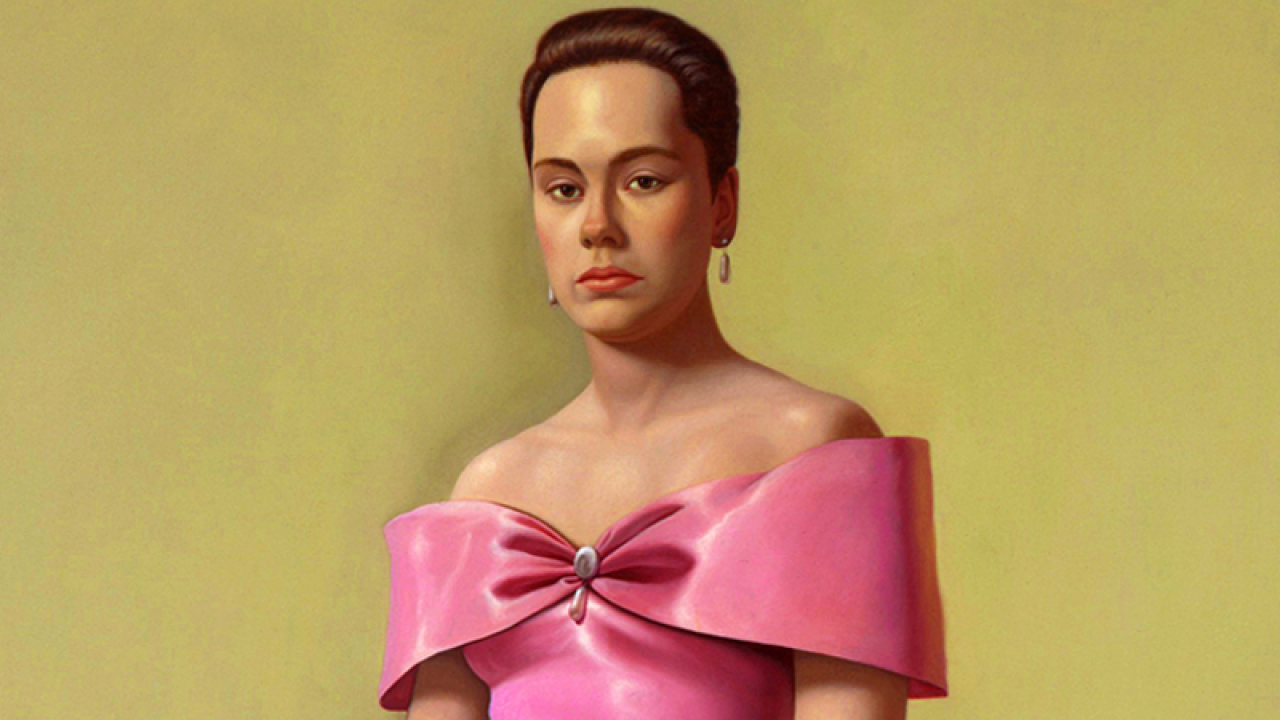 The Iraq War, an opera singer and River Phoenix in Running on Empty: the Paris-based filmmaker shares his selection of significant images