Bice Curiger is director of the Vincent van Gogh Foundation in Arles, France, co-founder and editor of Parkett magazine, as well as editorial director of Tate Etc. In 1982, she published a monograph on Meret Oppenheim entitled Spuren durchstandener Freiheit (Defiance in the Face of Freedom, 1990). She was curator at Kunsthaus Zurich from 1993 to 2012, and in 2011 she was the director of the 54th Venice Biennale. 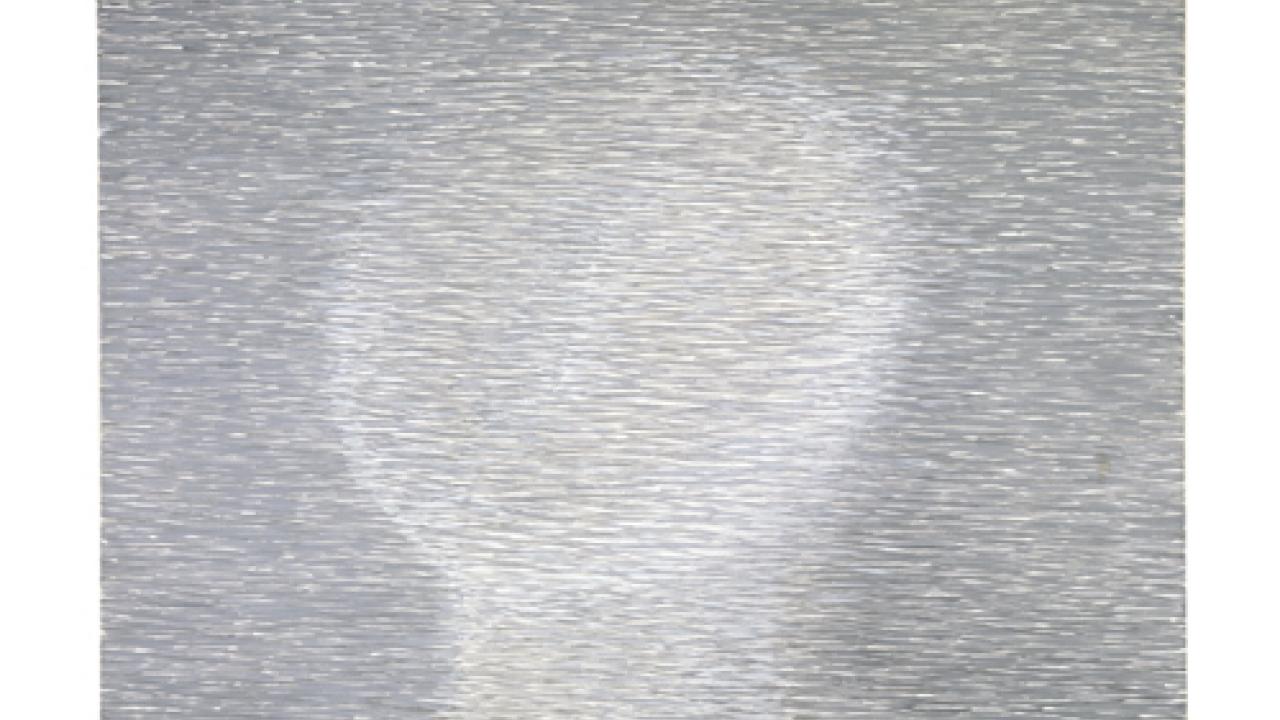 Meret Oppenheim would have celebrated her 100th birthday in October this year. The centenary has prompted a major retrospective in Vienna which will travel to Berlin, and this conversation between former curator of Kunsthaus Zurich Bice Curiger and her successor Cathérine Hug