Chris Killip is a photographer based in Cambridge, USA. Born in 1946 on the Isle of Man, UK, Killip has been taking photographs for nearly five decades. His work is featured in major museum collections including the Museum of Modern Art, New York, USA; the Fine Arts Museums of San Francisco, USA; the Museum Folkwang, Essen, Germany; the Stedelijk Museum, Amsterdam, the Netherlands; the National Gallery of Australia, Canberra; and the Victoria and Albert Museum, London, UK. In 1989 he received the Henri Cartier-Bresson Award and since 1991 has taught at Harvard University. His retrospective, ‘Arbeit’ (Work), curated by Ute Eskildsen, will be at the Museum Folkwang from 4 February to 15 April 2012. 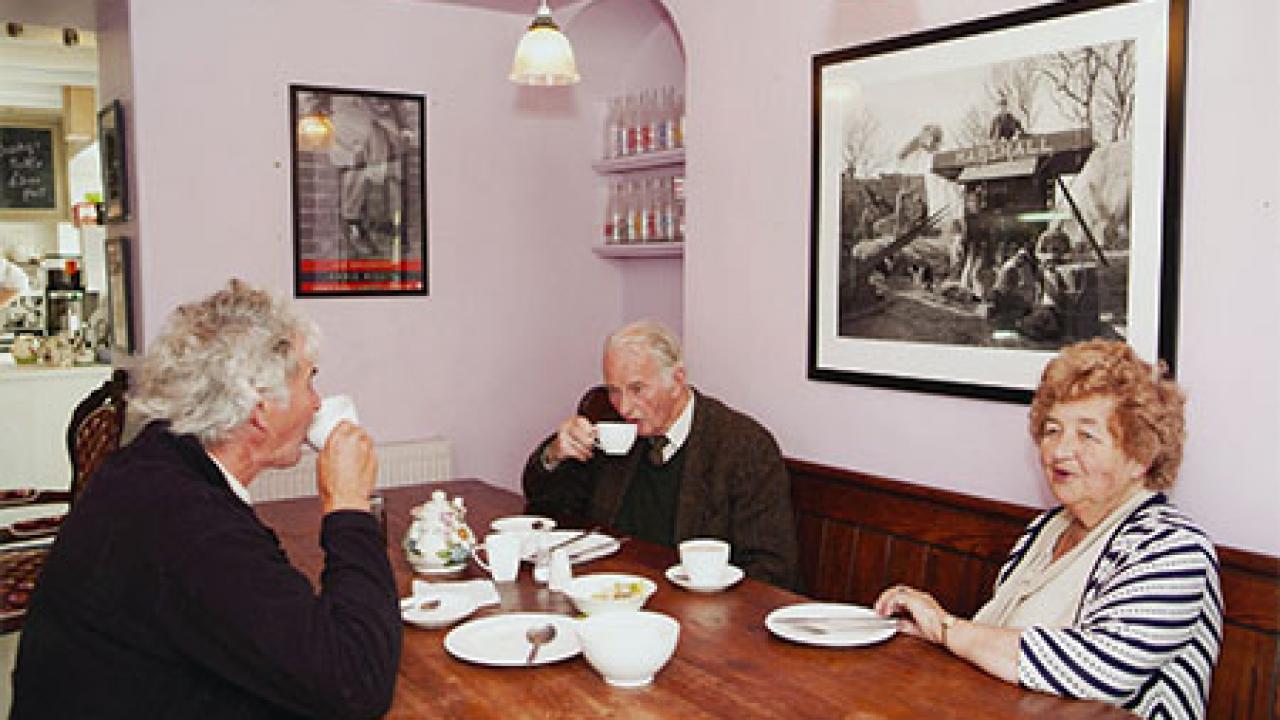 The first of an occasional series in which frieze invites an artist, curator or writer to discuss the images that have influenced them