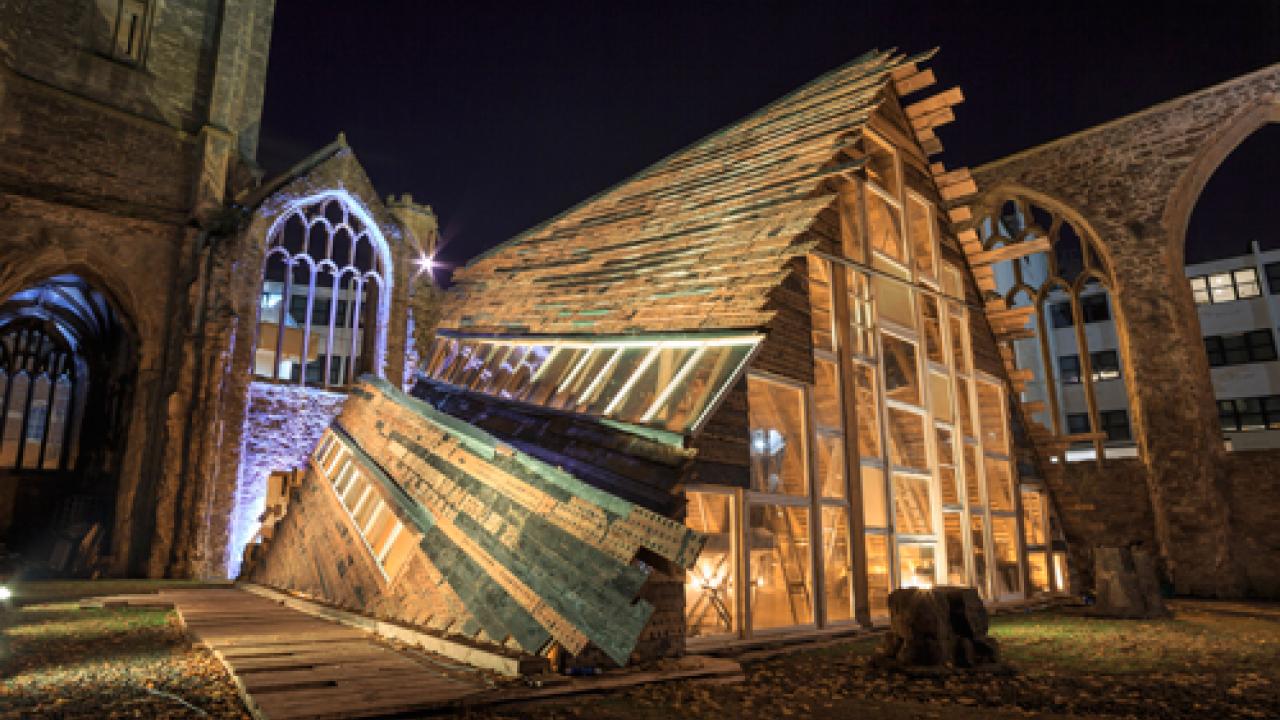 What was once – last year in fact, on its first outing – known as Bristol Art Weekender, this year, became Art Weekender Bristol and Bath. I can’t help wonder about this sudden merging of the two cities, especially given their divergent art scenes. It has the whiff, perhaps inevitably, of a short cut rather than a genuinely collaborative undertaking, which is a shame because overall the event felt stretched and unevenly spread as a result. Bristol to Bath: Life Drawing on Trains (2015), a drop-in event run by Bath Artists’ Studios, attempted to bridge the gap between the two cities. Though if, like me, you wanted to catch as many as possible of the 50 plus events happening over the weekend, a car was the only way to do it. 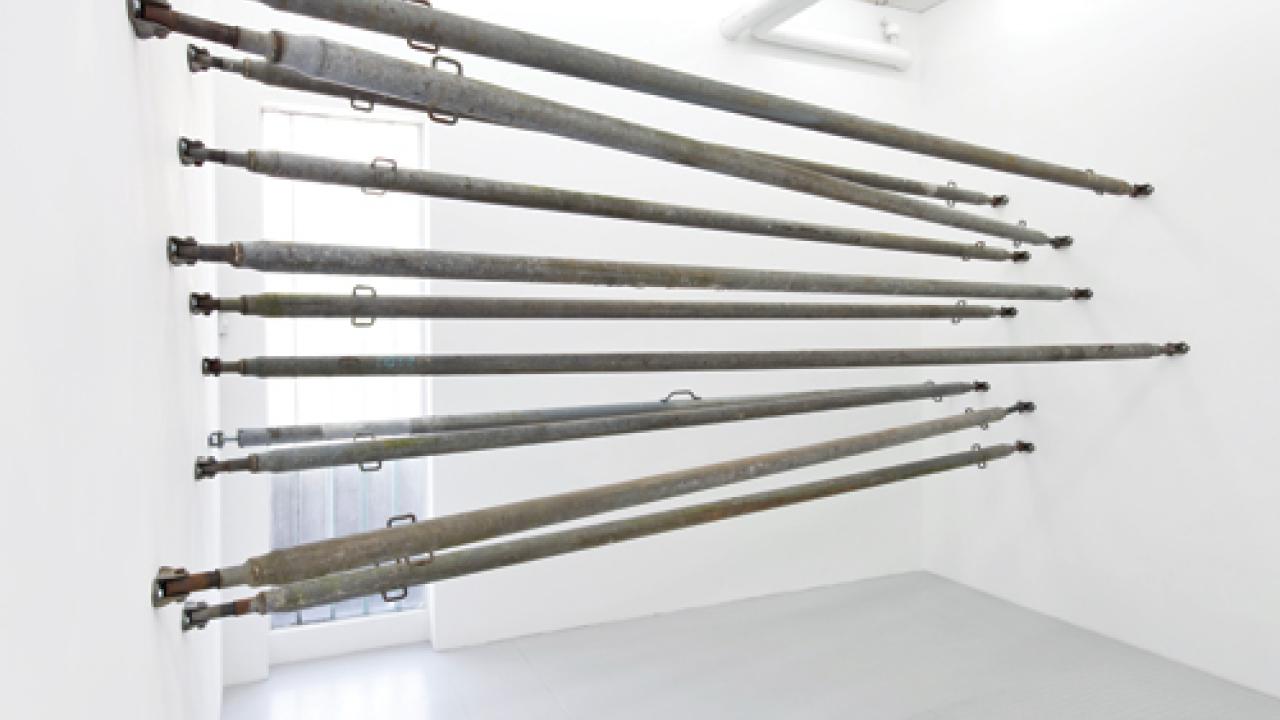