Mark Webber is an independent curator of artists’ film and video. His retrospective of Valie Export screens at the NFT London in October. He is currently preparing a retrospective of Owen Land (formerly known as George Landow) which will travel to the Whitney Museum, Tate Modern and other venues in early 2005. 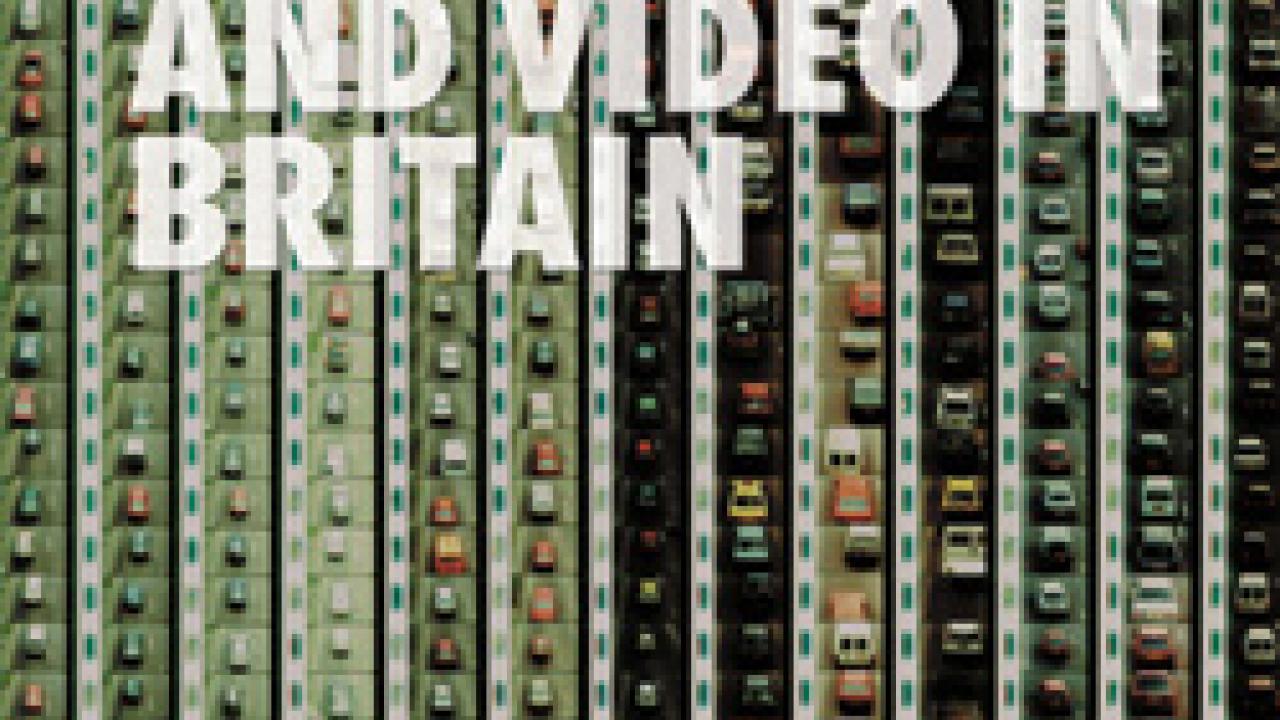 Reviews
A History of Artists’ Film and Video in Britain 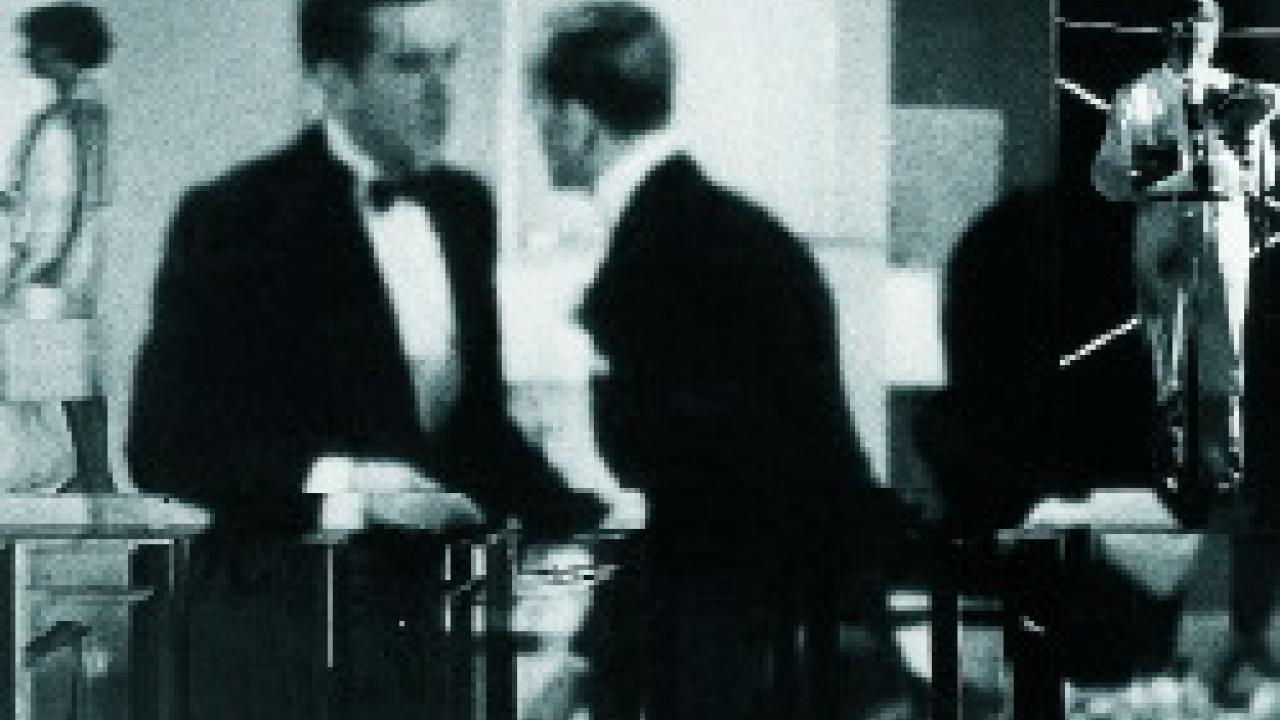 Reviews
X-Screen: Film Installation and Actions of the '60s and '70s