Nick Currie is a Scottish-born musician and writer based in Osaka, Japan. Recording as Momus, he has released 23 albums and is also the author of The Book of Scotlands (Sternberg Press, 2009) and The Book of Jokes: A Novel by Momus (Dalkey, 2009). He is currently working on a film script. 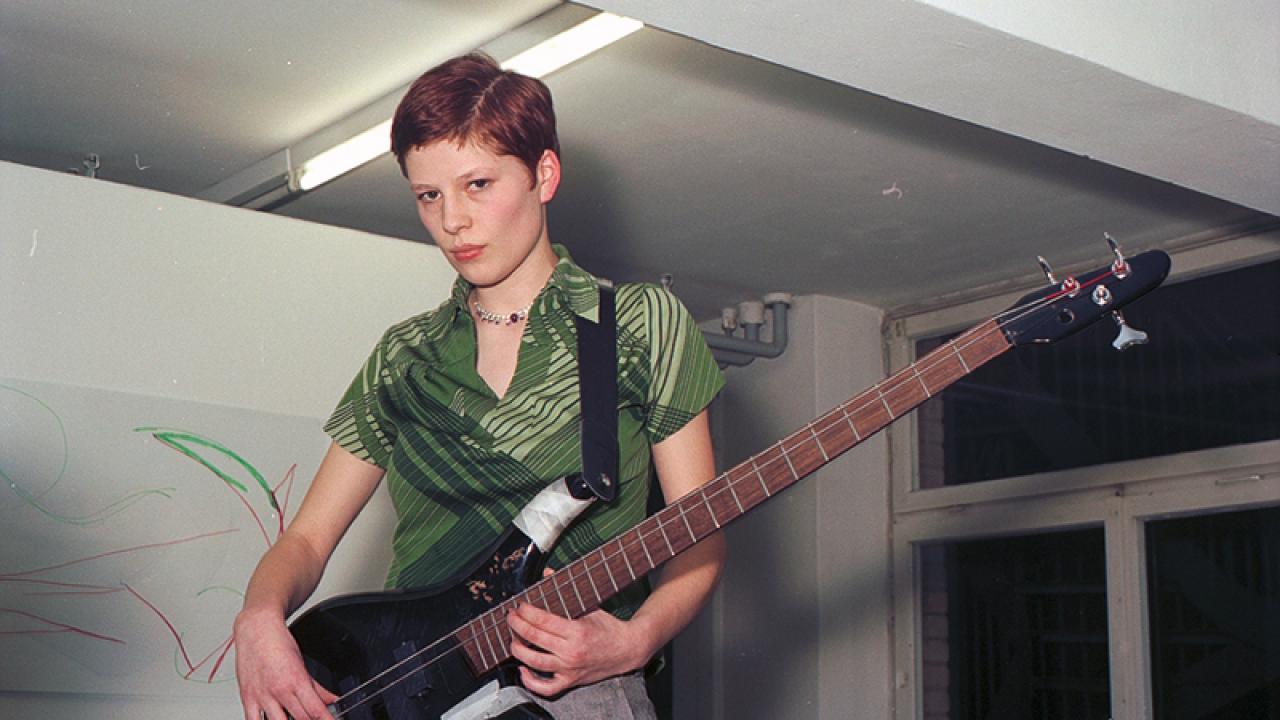 Features
Too Cool for School

A look back at Hamburg's Akademie Isotrop with Hans-Christian Dany, Abel Auer interviewed by Nick Currie and Birgit Megerle 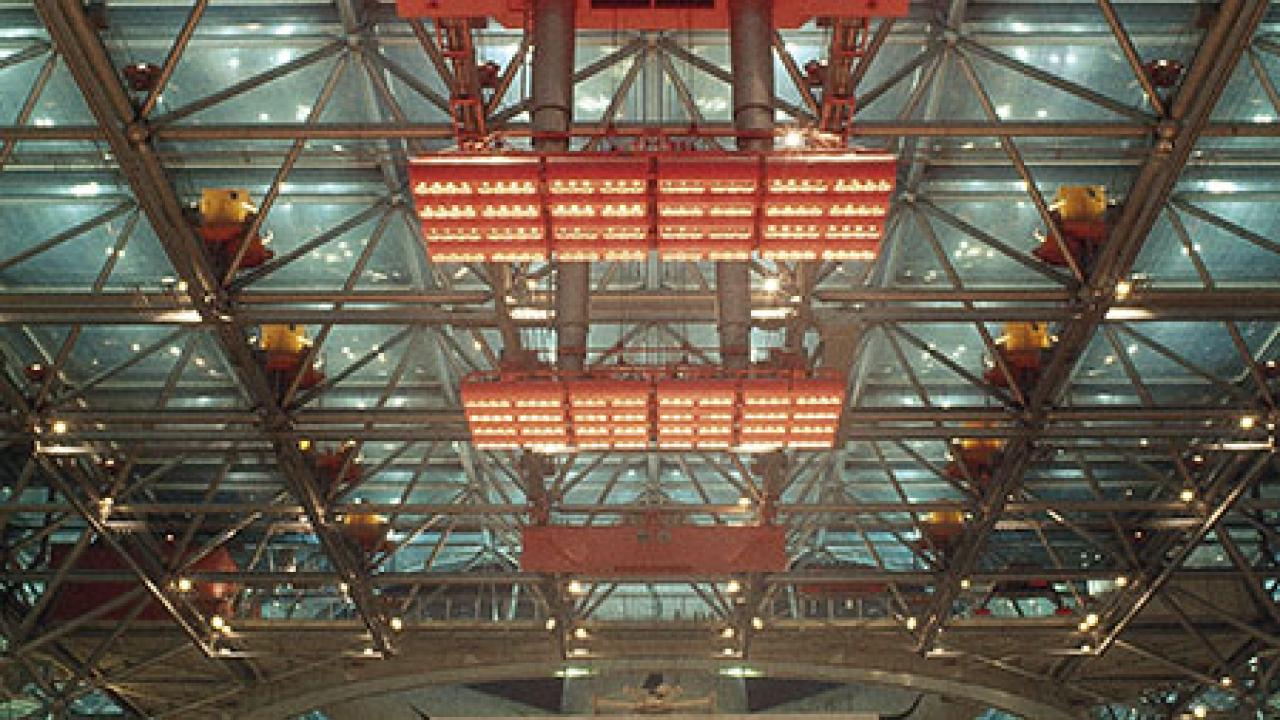 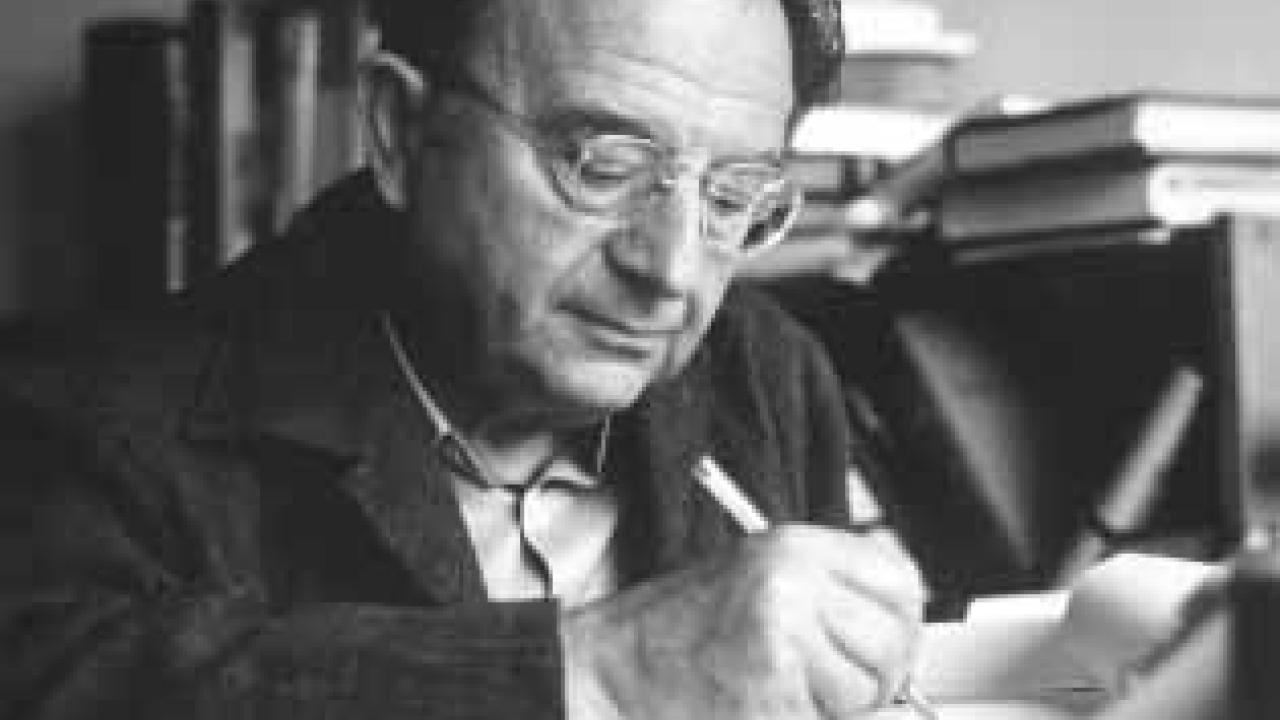 Frieze
To Have or To Be 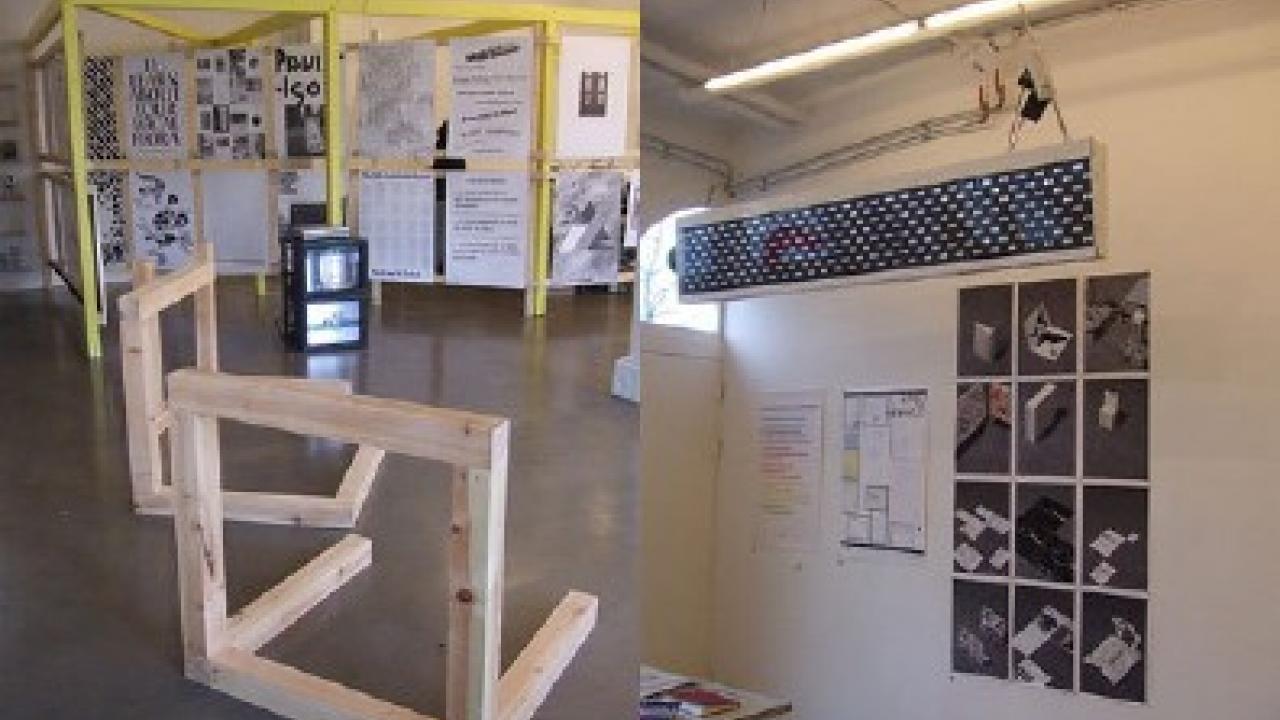 What happens when design collectives start acting like artists?

How polite should art criticism be? 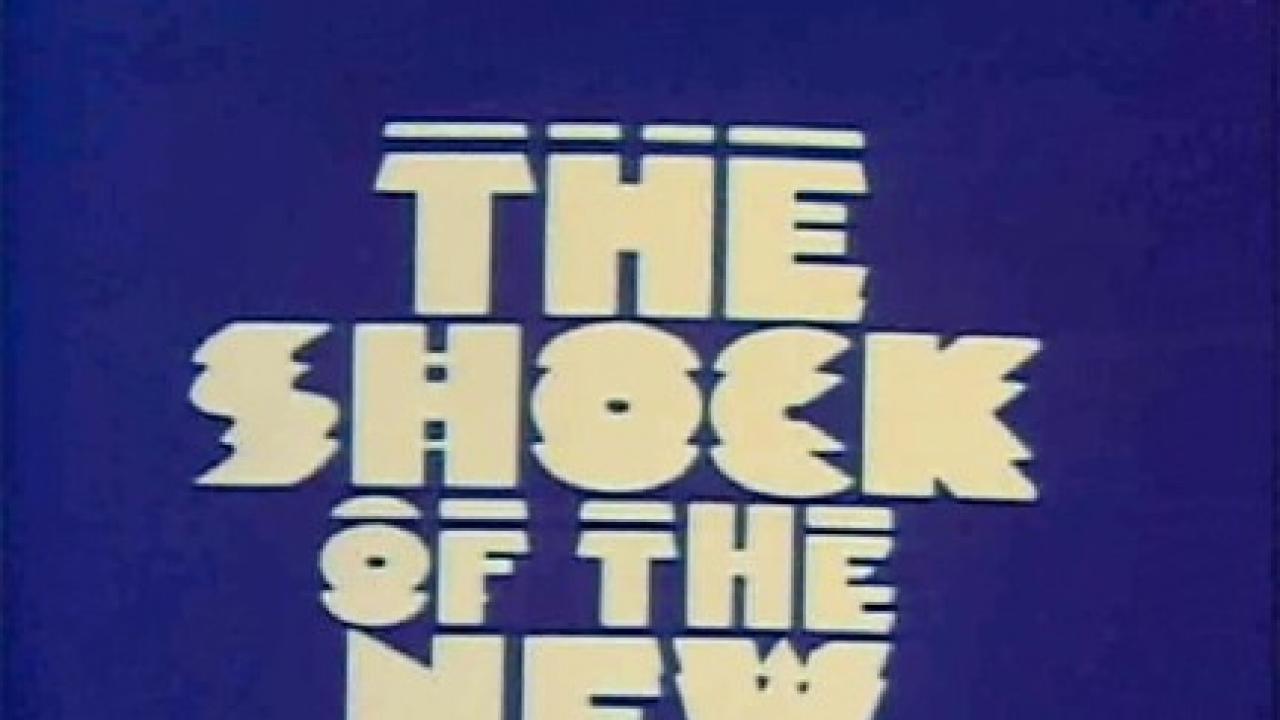 Does television ever really understand art?

A brief guide to the future of online contemporary art coverage