Roger Hiorns is an artist who lives in London, UK. His solo show at IKON, Birmingham, UK, runs until 5 March. In 2016, he had solo exhibitions at Annet Gelink Gallery, Amsterdam, the Netherlands, and Luhring Augustine, New York, USA. Later this year, he will have a solo show at the Faena Art Center, Buenos Aires, Argentina, as a result of being awarded the 2016 Faena Prize for the Arts. He will also have an exhibition at Luhring Augustine. 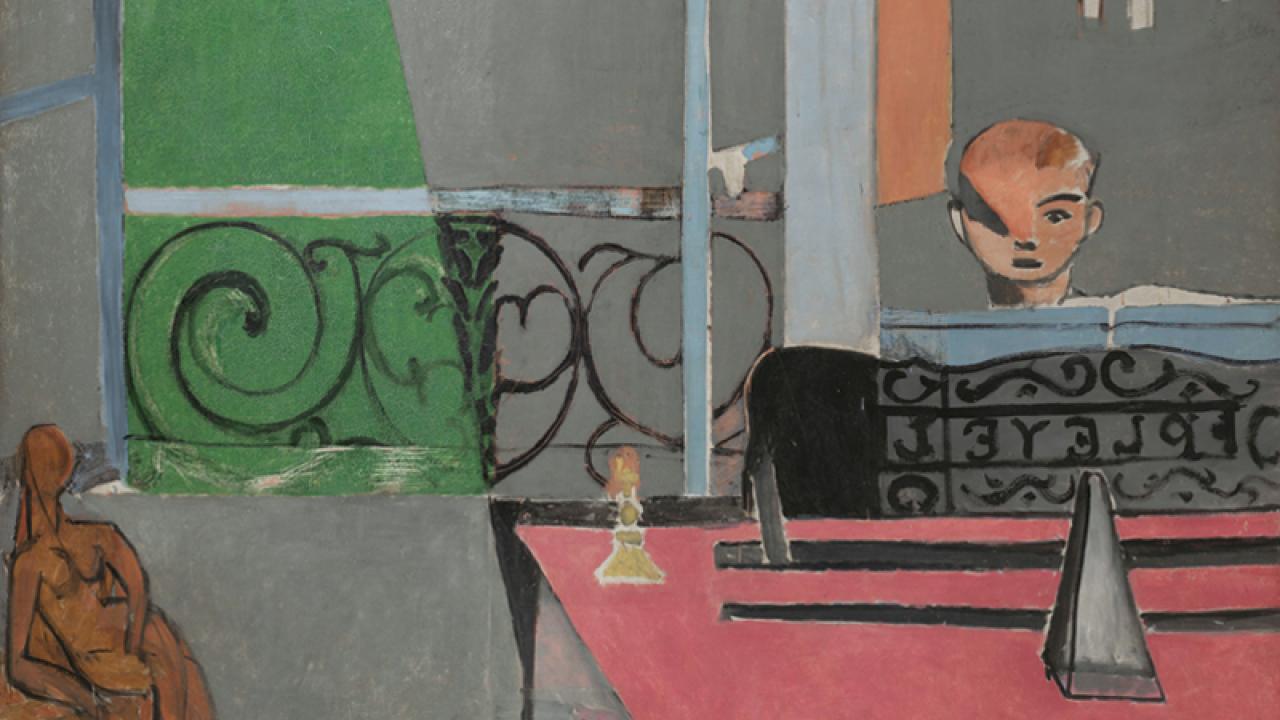 Q. What could you imagine doing if you didn’t do what you do? A. Being a charismatic leader.