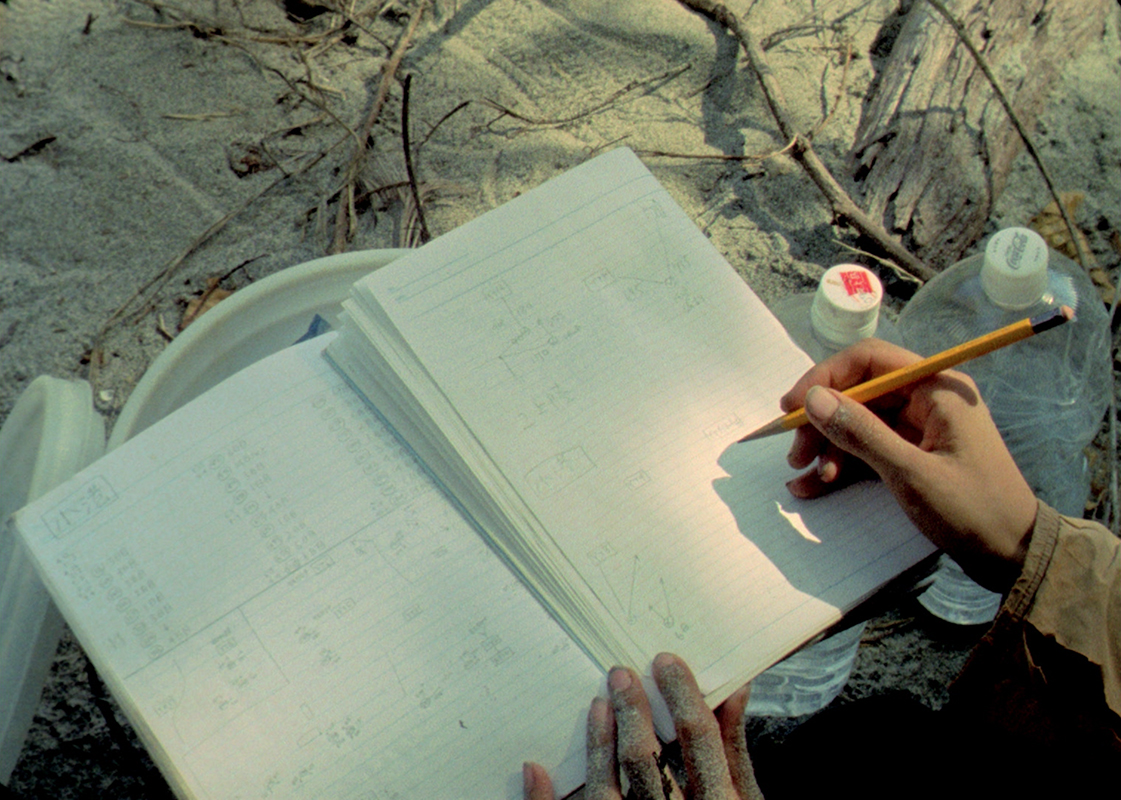 The films of Ana Vaz are like a vivid dream of a nature documentary about the vagaries of human perception; colour-saturated footage that shifts from moments of careful observation to casual, impossible fantasies. Vaz has described her work as ‘anxious quasi-anthropologic fictions’; her first UK exhibition sees an installation of videos, sound works, maps and events as part of her ongoing project The Voyage Out (2016–ongoing). An ethnography of an island that has supposedly arisen following the nuclear meltdown in Fukushima, Japan, the kaleidoscope of the project becomes a way to imagine a post-apocalyptic ecology. While The Voyage Out will eventually culminate in a full-length feature film, for the moment you can catch a selection of Vaz’s shorter films at a concurrent screening event at the Whitechapel.