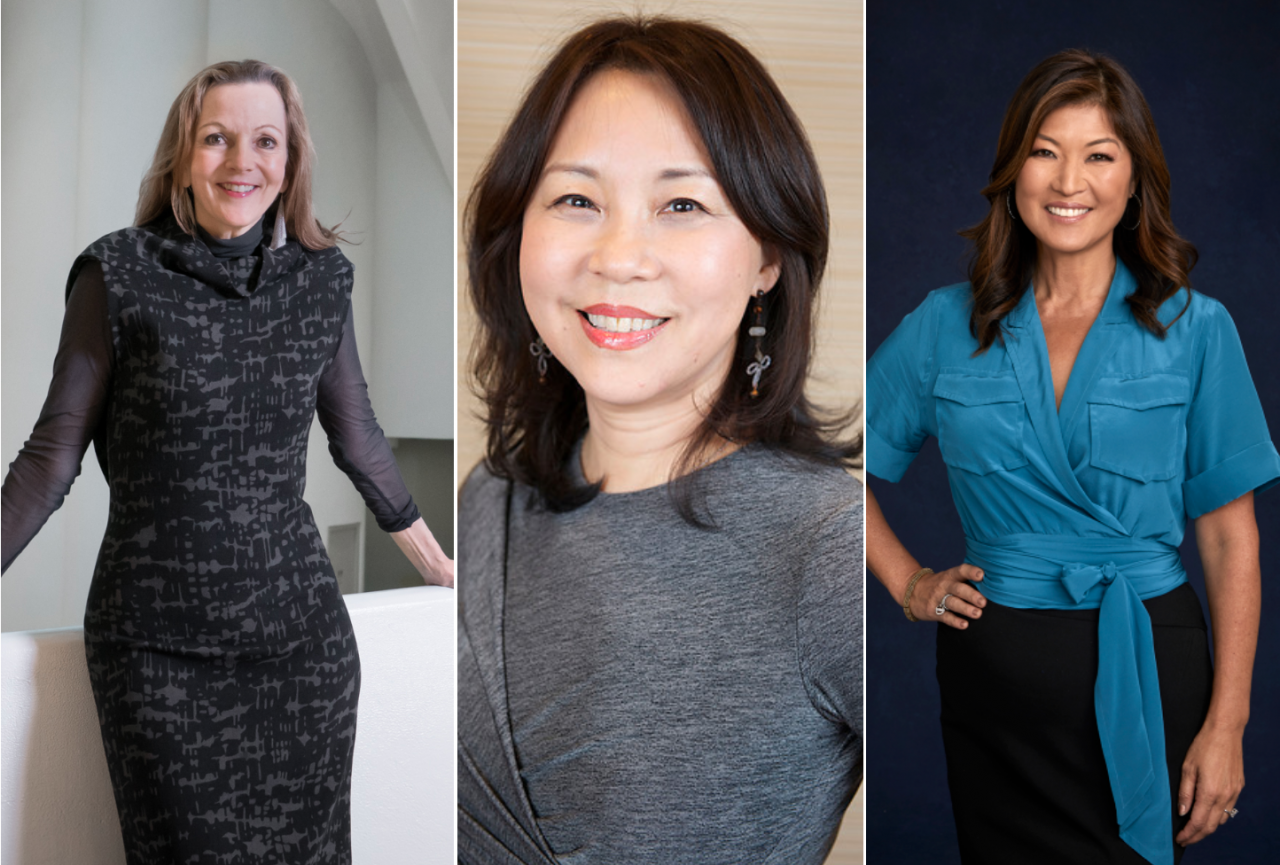 Frieze, Tina Kim Gallery and The KACF presents: Building Understanding in the Face of Adversity

With an introduction by Loring Randolph, Director of Programming, Frieze New York

Asian Americans are under siege, experiencing widespread racism that ranges from verbal abuse to violent attacks, some of which have resulted in the loss of innocent lives. While anti-Asian sentiments are no stranger to the history of America, the global pandemic has brought to light the embittered hatred that has quietly festered underneath harmful stereotypes such as the “model minority” myth. At stake is the spirit of our nation and how we choose to respond to this bigotry will define who we are as a country.

This event is sponsored by Tina Kim Gallery and the KACF and is a part of a series of initiatives comprising the tribute to the Vision & Justice Project and Sarah Elizabeth Lewis, Associate Professor at Harvard University, as organized by Frieze New York. The Vision & Justice Project is dedicated to examining art’s central role in understanding the relationship between race and citizenship in the United States. Rooted in the prescient thinking of Frederick Douglass, and his post-Civil War speech ‘Pictures & Progress’, the project wrestles with the urgent question of how, in a democracy, the foundational right of representation and the right to be recognized justly, has historically—and is still—tied to the work of visual representation in the public realm. This work helps us to expand our visual literacy which in turn could alter the lens through which we see the world. We are pleased to be in support of this research and endeavor, and to be actively involved in this conversation through this discussion For more information please visit www.visionandjustice.org.

Kyung B. Yoon is a leader in building philanthropy and investments to address critical needs in the Asian American community. As a co-founder and current president of KACF, she has helped develop the foundation to be a leading funder of Korean and Asian American community organizations in the Greater New York City area, and to become a recognized model for inclusive and participatory philanthropy in immigrant communities. Her previous experiences are in the fields of poverty alleviation and media, as the Executive Producer of Television at the World Bank Institute, where she created and hosted an international documentary series focused on poverty issues and economic development which has been broadcast in more than 60 countries around the world. Prior to the World Bank, she was a correspondent for WNYW-Fox Channel 5 where she made history as the first Korean American broadcast reporter in New York City. Kyung is currently a contributing reporter to CUNY-TV’s Asian American Life which is broadcast nationally on PBS stations and for which she received an Emmy nomination in 2015. Kyung serves as the Board Chair of Philanthropy New York, and as a trustee of the New York Foundation. She is a former Board Chair of Asian Americans/Pacific Islanders in Philanthropy (AAPIP), former Board member of United Way of New York City and former Board Chair of Womankind (formerly known as New York Asian Women’s Center). Kyung holds a BA in English and political science from Wellesley College, and an MA in development economics from the Johns Hopkins School of Advanced International Studies. She has two adult sons.

Alexandra Munroe, Ph.D. is an award-winning curator, Asia scholar and author focusing on art, culture and institutional global strategy. She is the Senior Curator of Asian Art and Senior Advisor, Global Arts at the Solomon R. Guggenheim Museum where she has led the Guggenheim's Asian Art Initiative since its founding in 2006. Since 2018, she is Director, Curatorial Affairs, Guggenheim Abu Dhabi, where she leads the collections, exhibitions, and programming development of the future museum. She has worked on over forty exhibitions and is recognized for her pioneering scholarship on artists Cai Guo Qiang, Daido Moriyama, Yayoi Kusama, Lee Ufan, Mu Xin, and Yoko Ono, among others, and for bringing such historic avant-garde movements as Gutai, Mono-ha, Japanese otaku culture, and Chinese conceptual art to international attention. Her project Japanese Art after 1945: Scream Against the Sky (1994) is recognized for initiating the field of postwar Japanese art history in North America. Recently, Munroe was lead curator of the Guggenheim’s exhibition, Art and China after 1989: Theater of the World, which The New York Times named as Top 10 exhibitions of 2017 and Artnews named as Top 25 most influential shows of the decade.  She received the 2017 Japan Foundation Award and the 2018 Commissioner for Cultural Affairs Award, both bestowed by the government of Japan.

Juju Chang is an Emmy Award-winning co-anchor of ABC News’ “Nightline.” She also reports regularly for “Good Morning America” and “20/20.” Chang’s decades of reporting converged in two hour-long specials about the rise of hate crimes toward the Asian American and Pacific Islander (AAPI) community in 2021.  She co-anchored an ABC News Live special “Stop The Hate: The Rise In Violence Against Asian Americans.” And after the mass shooting at three spas in Atlanta, Chang co-anchored and reported from the scene for an “ABC News 20/20” breaking news special “Murder In Atlanta.”
Chang has been recognized for her in-depth personal narratives set against the backdrop of pressing national and international news: from natural disasters to terrorism and racial equity. Her long-form storytelling includes a critical examination of the controversial “Remain in Mexico” immigration policy, told through the eyes of one pregnant woman and her family among the 60,000 asylum seekers camped for months along the Rio Grande. Chang’s award-winning report “Trans and Targeted” on violence against transgender women of color across the country caps a series of her stories on LGBTQ+ issues. Chang won a GLAAD award for her story about Matthew Shepard’s murder and the legacy his parents built in his honor. Born in Seoul, South Korea, and raised in Northern California, Chang graduated with honors from Stanford University with a Bachelor of Arts in political science and communication. She is married to WNET president and CEO Neal Shapiro and, together, they have three sons. Chang is a member of the Council on Foreign Relations and a founding board member of the Korean American Community Foundation.