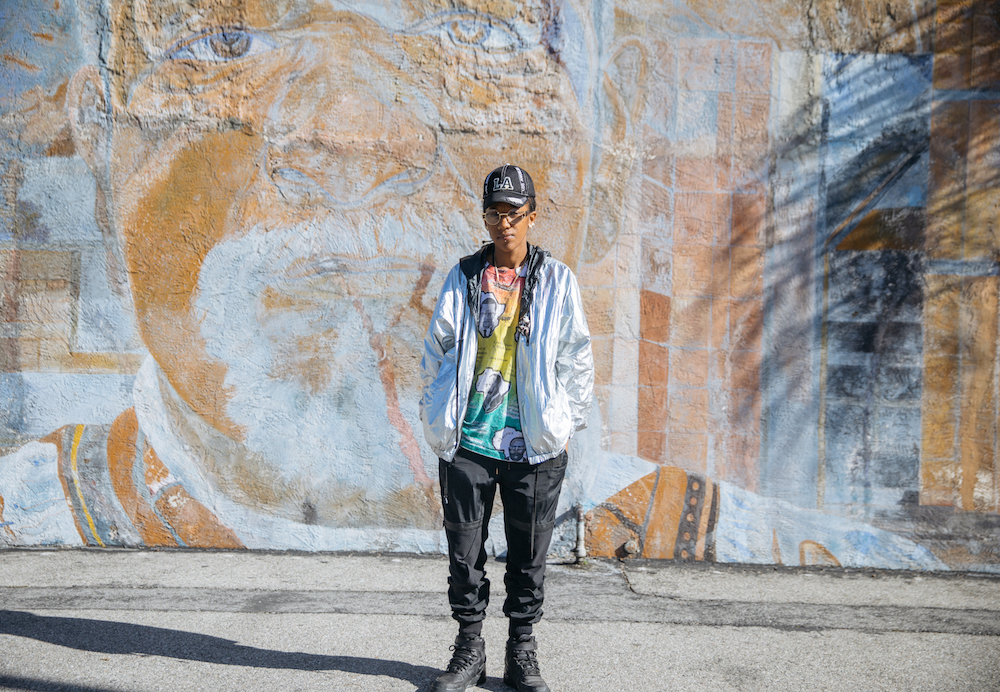 Funk is music come again as an ethos. In part two of Name That Tune, we put Lauren Halsey’s ear for funk, soul, and other grooves to the test. Halsey—whose work pays homage to the everyday and the around-the-way, from the beauty supply store to the vacant lot—heralds the DIY monument as an Afro-futurist paradise. We'll travel the stars as charted by Parliament Funkadelic and the interstellar low ways as mapped by Sun Ra.

This event is part of Frieze Talks.

Lauren Halsey was born in Los Angeles where she lives and works. She builds experimental architectures that remix neighborhood poetics and landscapes with living archives, nature, technicolors, afrofuturism and Funk. The work functions as aesthetic socio-political records that aim to facilitate liberation, self-definition and alternative methods for community building and group economics. Lauren has exhibited at MOCA Los Angeles (2018), The Hammer Museum (2018), Community Coalition South L.A. (2017), The Studio Museum in Harlem (2015), among others. Lauren has completed residencies at Recess (2016), The Studio Museum in Harlem (2015) and Skowhegan (2014). Awards include The Mohn Award (2018), The William H. Johnson Award (2017) and Rema Hort Mann Foundation Emerging Artist Award (2015).