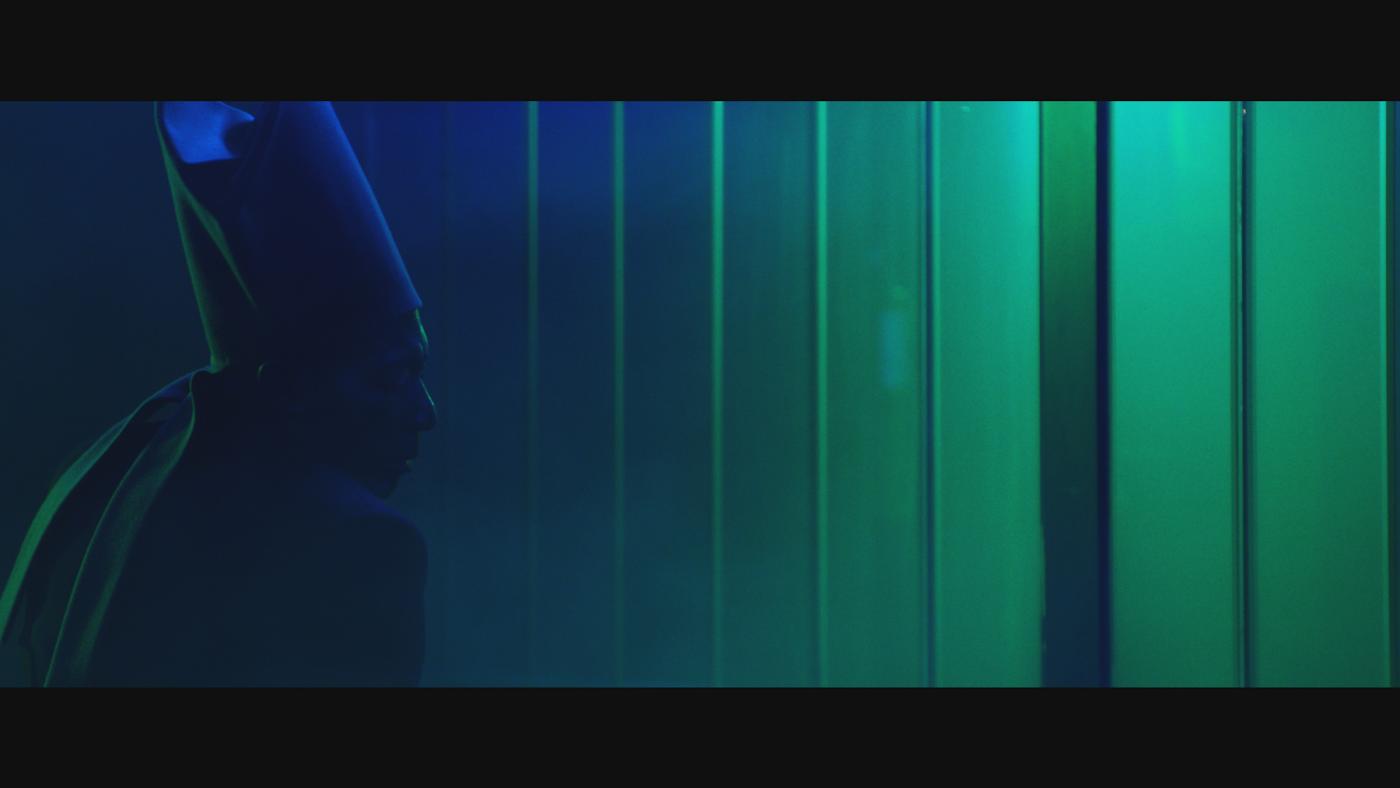 Special Preview of INTO A SPACE OF LOVE, a film by Wu Tsang

Award-winning filmmaker and artist Wu Tsang is the director of WILDNESS, a film which tells the story of LA club The Silver Platter and the LGBT community for whom it has provided a ‘safe space’ for generations. Her projects have been presented at museums and film festivals internationally, including MoMA, Guggenheim, Whitney, LACMA, Tate Modern, Stedelijk Museum, Berlinale, Hot Docs, and SXSW. She was a 2016 Guggenheim Fellow (Film/Video) and is currently shortlisted for the 2018 Hugo Boss Prize.