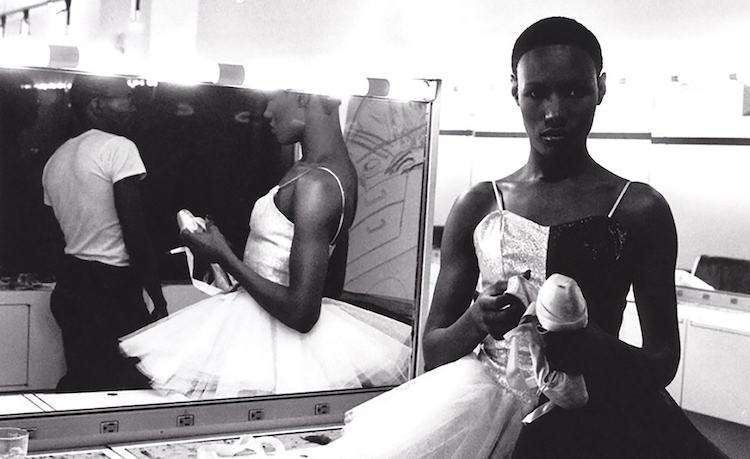 • Pioneering New York figures such as Ming Smith, the first African American female photographer to have her work acquired by the Museum of Modern Art; Gordon Parks, presented in collaboration with The Gordon Parks Foundation, focusing on portraiture and Parks’ depiction of Black American experience from 1940-70; and Howardena Pindell, founding member of the feminist space A.I.R. with key works from the 1970s.

• Radical collectives such as General Idea, a collaboration between AA Bronson, Felix Partz and Jorge Zontal from 1969-94 that stood in opposition to the idea of the artist as the individual genius; and Slovenian artist group OHO, who during the 1960s and ‘70s proposed a new world where there would be no hierarchical difference between people and things.

• Plus diverse and pioneering figures from around the world, such as German artist KP Brehmer, who found new ways to visualise global capitalism through political Pop Art; Maruja Mallo, a central figure in the Spanish group Generation of ’27 (alongside Salvador Dalí, Federico García Lorca and Luis Buñuel) with works touching upon Surrealism, mathematics, politics and gender; Bruno Munari, with an exhibition focusing on the artist’s experiments with light since the 1940s; and the first UK solo presentation by Jacqueline de Jong, following the avant-garde artist's major retrospective at the Stedelijk Museum (2019).