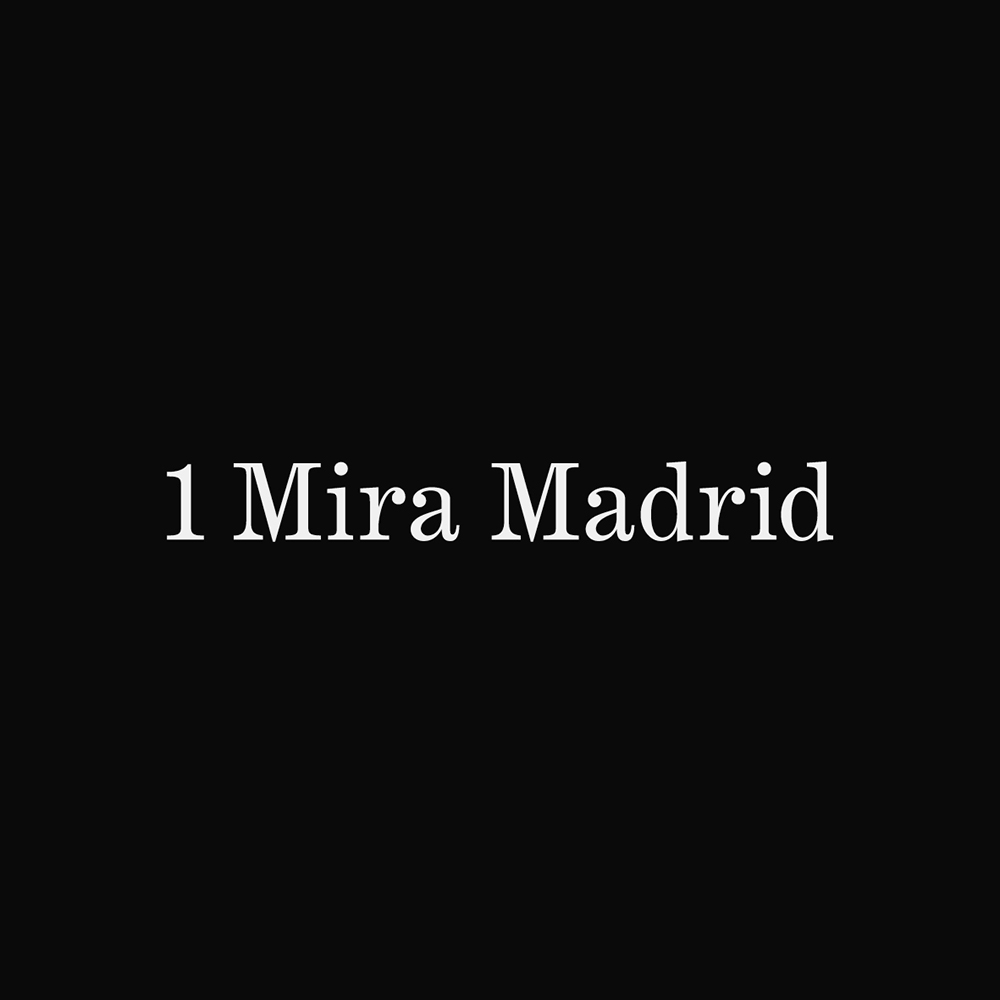 1 Mira Madrid is the most recent initiative of the artist and gallery owner Mira Bernabeu. A markedly personal and dynamic project on the image and its multiple plastic representations. Establishing a link between her own artistic practice and the artists with whom she works –which are the ones that interest her as an artist–, Mira Bernabeu has articulated a gallery program in which she explores the use of the image as a formal and expressive resource in the contemporary creation. The proposals put forward by 1 Mira Madrid address controversial issues and seek to provide a meeting point in which to debate the context in which we live. The identity of the gallery is configured based on the selection of artists with whom it works. The works exhibited are not only loaded with a strong critical content, but also question pre-established and commonly accepted concepts. And its mission, since its foundation, has been to represent and support the work of creators from heterogeneous contexts and a wide age range whose work addresses the study of the image through very different means, from photographs to collages, videos, installations, performances or cinematographic, sound and olfactory pieces.

1 Mira Madrid opened its doors in November 2019, a few months after espaivisor, the Valencian gallery that Mira Bernabeu co-directed for twelve years, concluded its activity after being awarded the Art and Patronage award from the La Caixa Foundation in 2018. The discourse of 1 Mira Madrid distances itself from what was set in motion during the espavisor period by incorporating into its program the exhibition of works created with new media and transcending the purely photographic. For some of the gallery’s artists, the opening of this new space has given them the opportunity to present their work for the first time in Madrid. 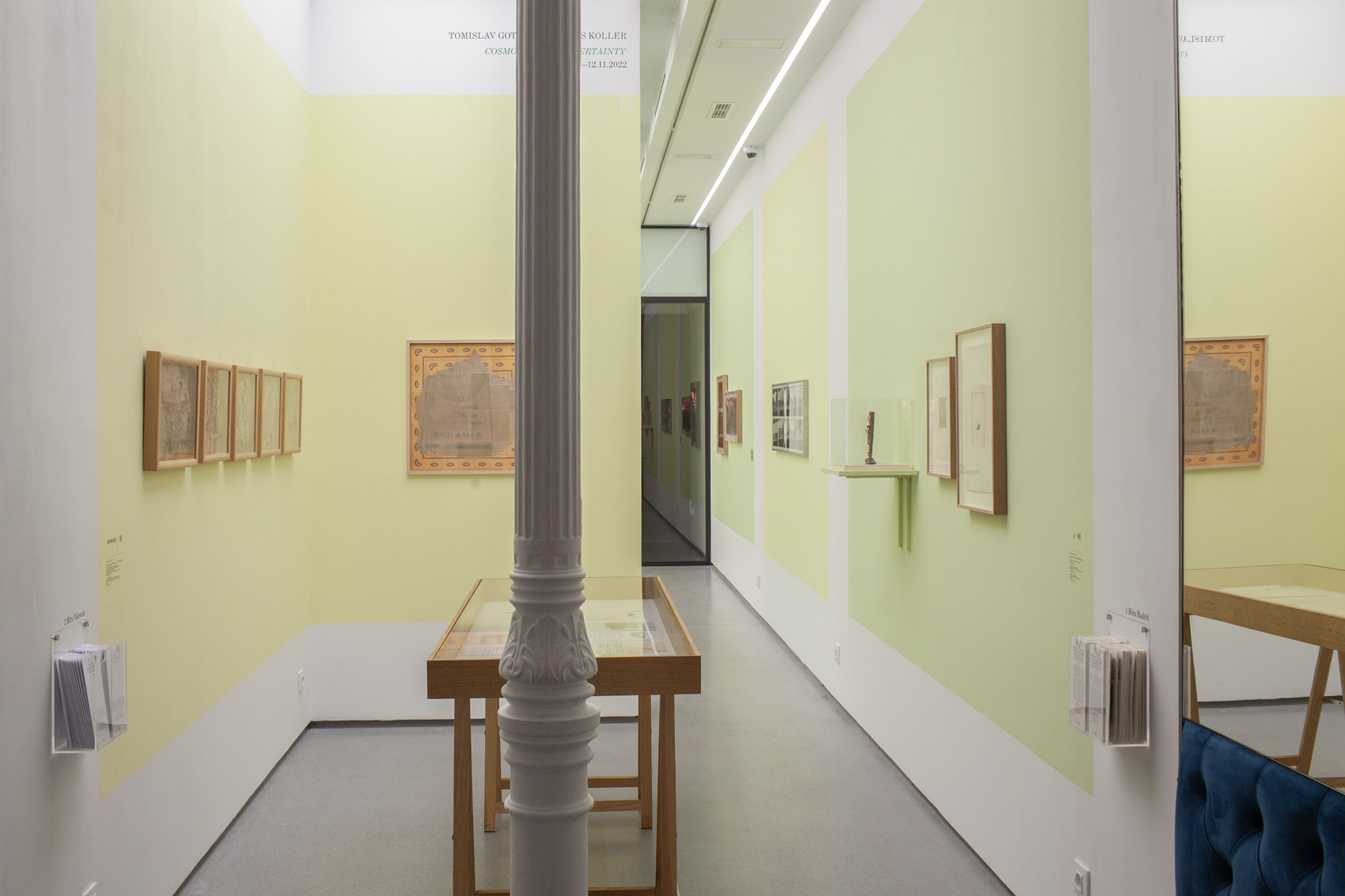 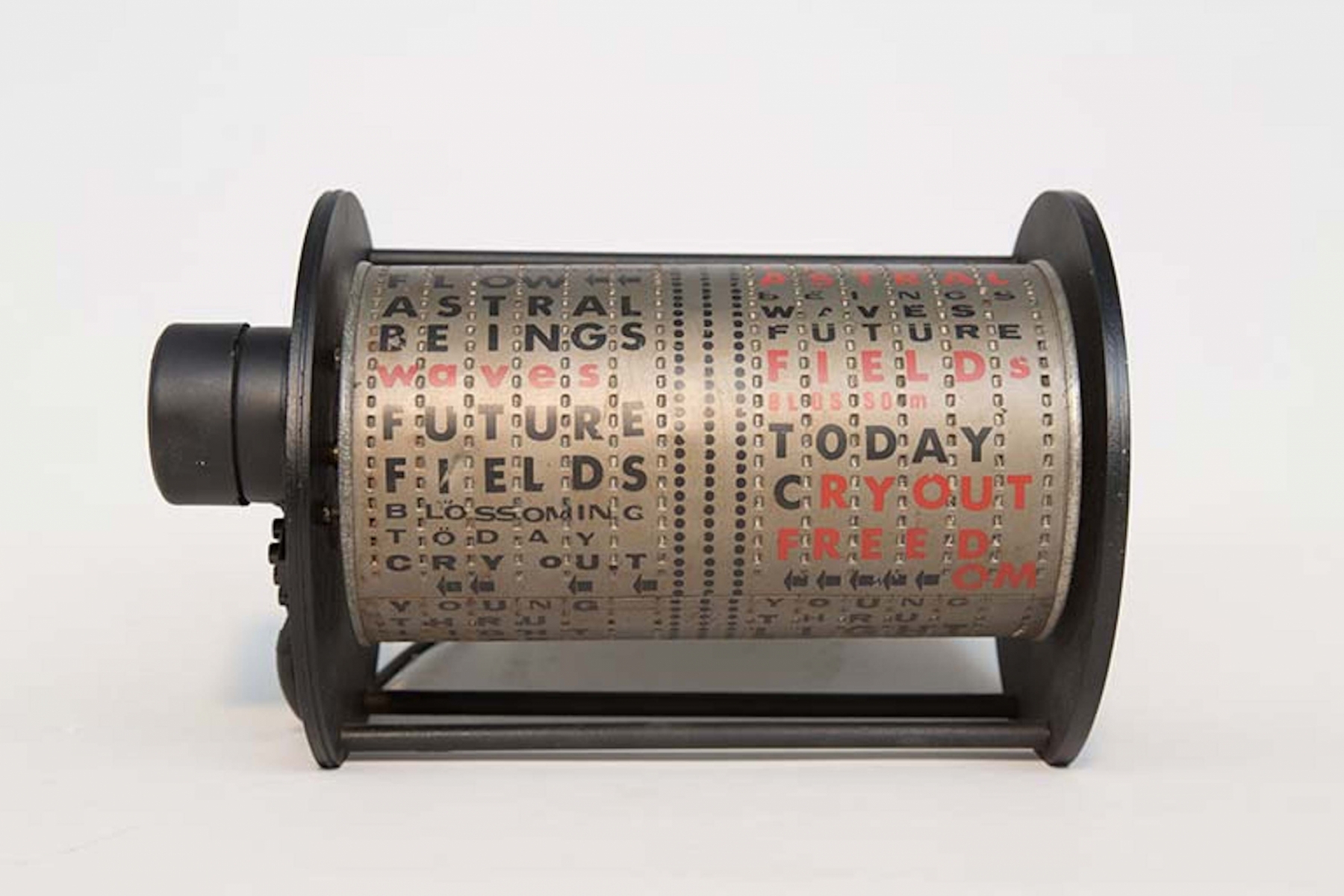