Lia Rumma Gallery was founded in Naples in 1971 with the solo show The Eight Investigation by Joseph Kosuth. Since the beginning, the gallery has played a fundamental role in discovering new artistic trends emerging from the international art scene such as Arte Povera, Minimal Art, Land Art and Conceptual Art and exhibiting emerging and prominent artists such as Joseph Kosuth, Haim Steinbach, Gino De Dominicis, Reinhard Mucha, Alberto Burri, Thomas Ruff, Anselm Kiefer, William Kentridge and Marina Abramovic.
For over 40 years, the constant support and dialogue between the gallerist and the artists has led some of them to become influential members of the international art system: Haim Steinbach, had his first European solo show at Lia Rumma Gallery space in Naples in 1987. Since then he has exhibited in museums throughout the world and has his works included in prestigious public and private collections.
Over the years, besides the exhibiting program in the gallery spaces in Naples and Milan, Lia Rumma Gallery has encouraged a vivid collaboration with galleries, curators, critics and collectors that has led to international prestigious events in museums and institutions both in Italy and abroad. Anselm Kiefer's permanent installation The Seven Heavenly Palaces inaugurated in 2004 at Hangar Bicocca in Milan; William Kentridge's exhibitions Tapestries at the Philadelphia Museum of Art (2007) and at Capodimonte Museum in Naples (2009); Ettore Spalletti's three solo shows Un giorno così bianco, così bianco hosted simoultaneously in three Italian museums – GAM in Turin, MAXXI in Rome and MADRE in Naples - in 2014, are all the result of such interactions.
In 2010 a solo show by Italian renown artist Ettore Spalletti has celebrated the opening of a new three levels gallery space of 1.500sqm in Milan. The new gallery conceived for Art and the Artists has become a place for developing cultural interactions and marked a fundamental step in Lia Rumma Gallery history. 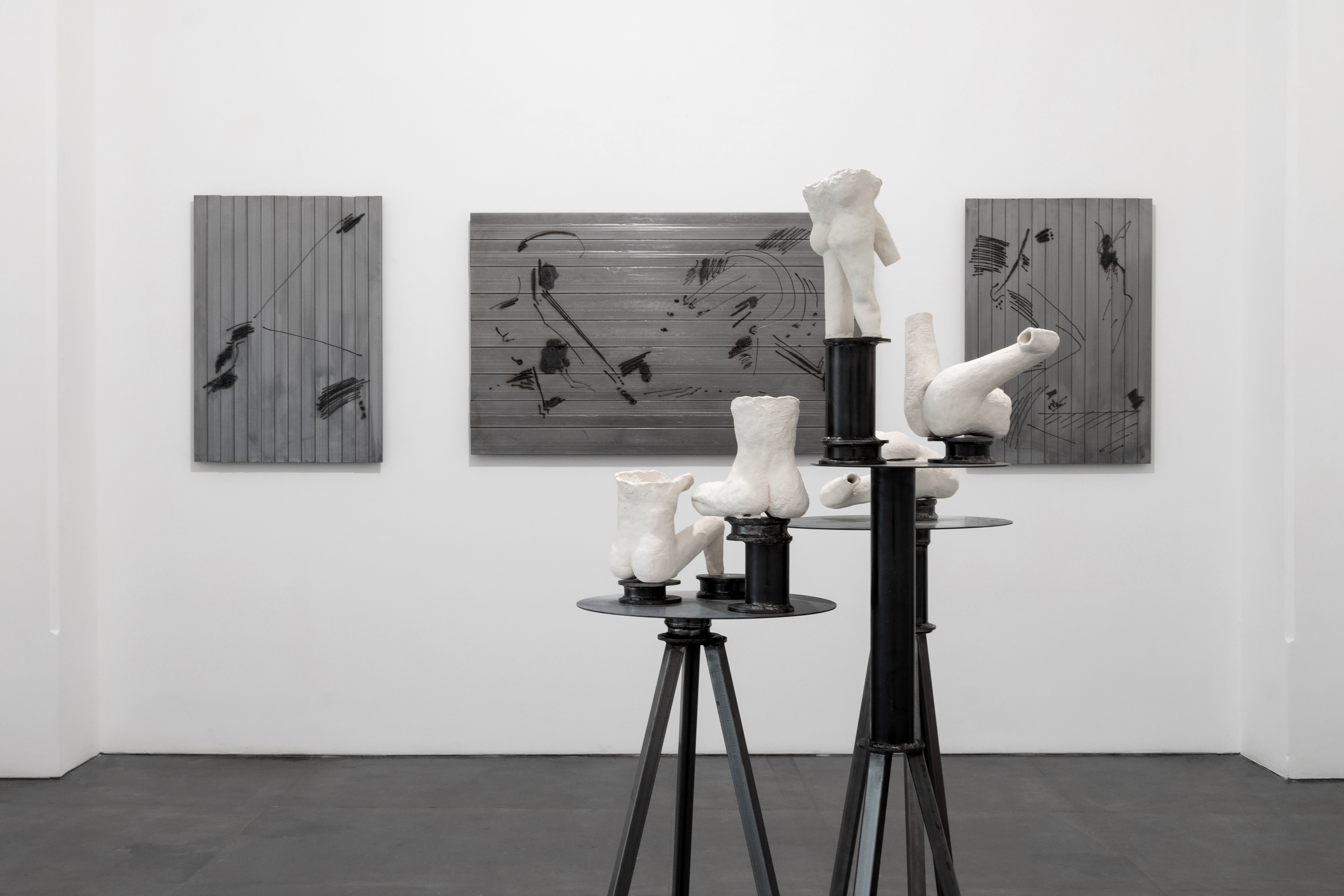 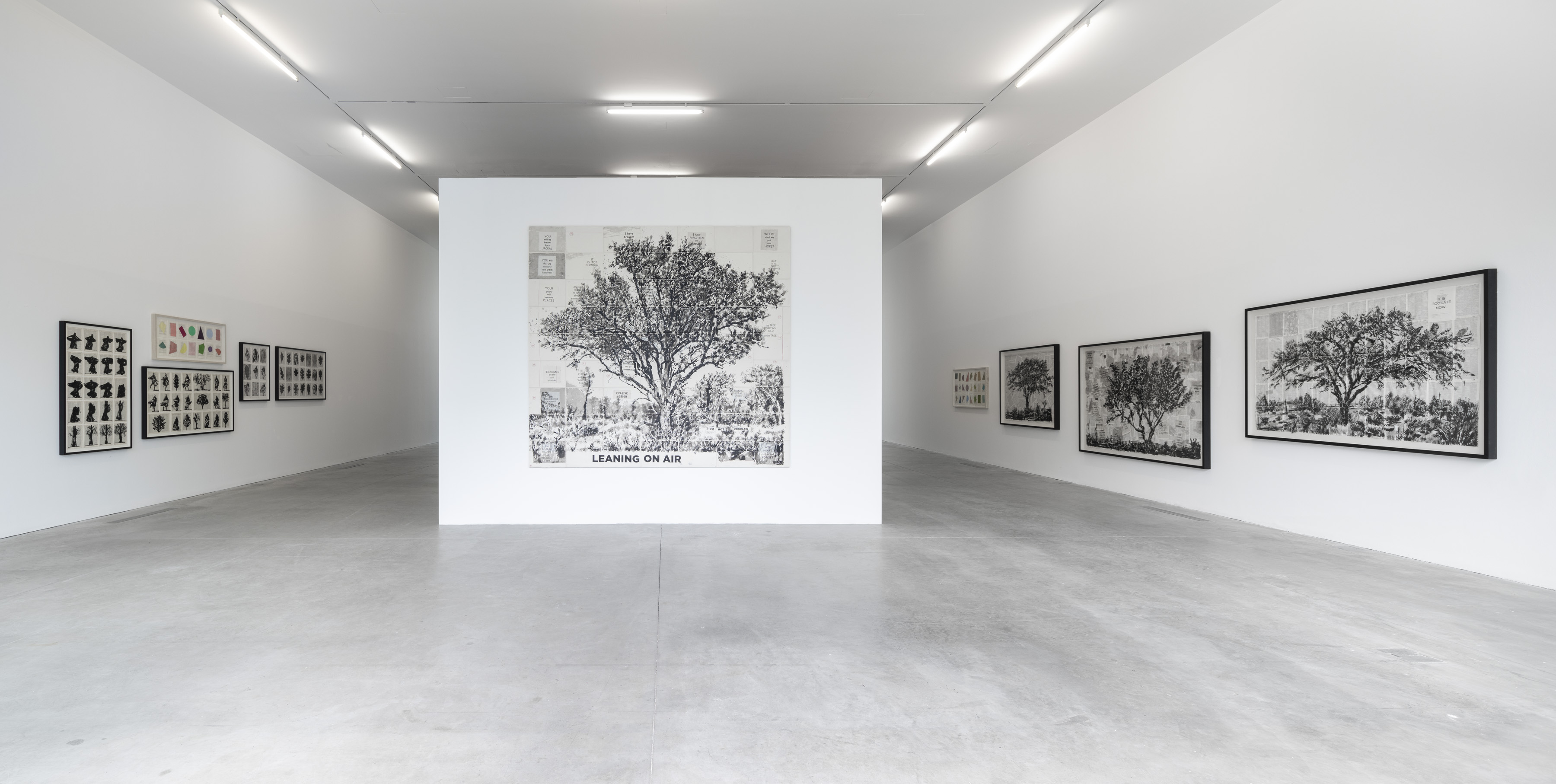 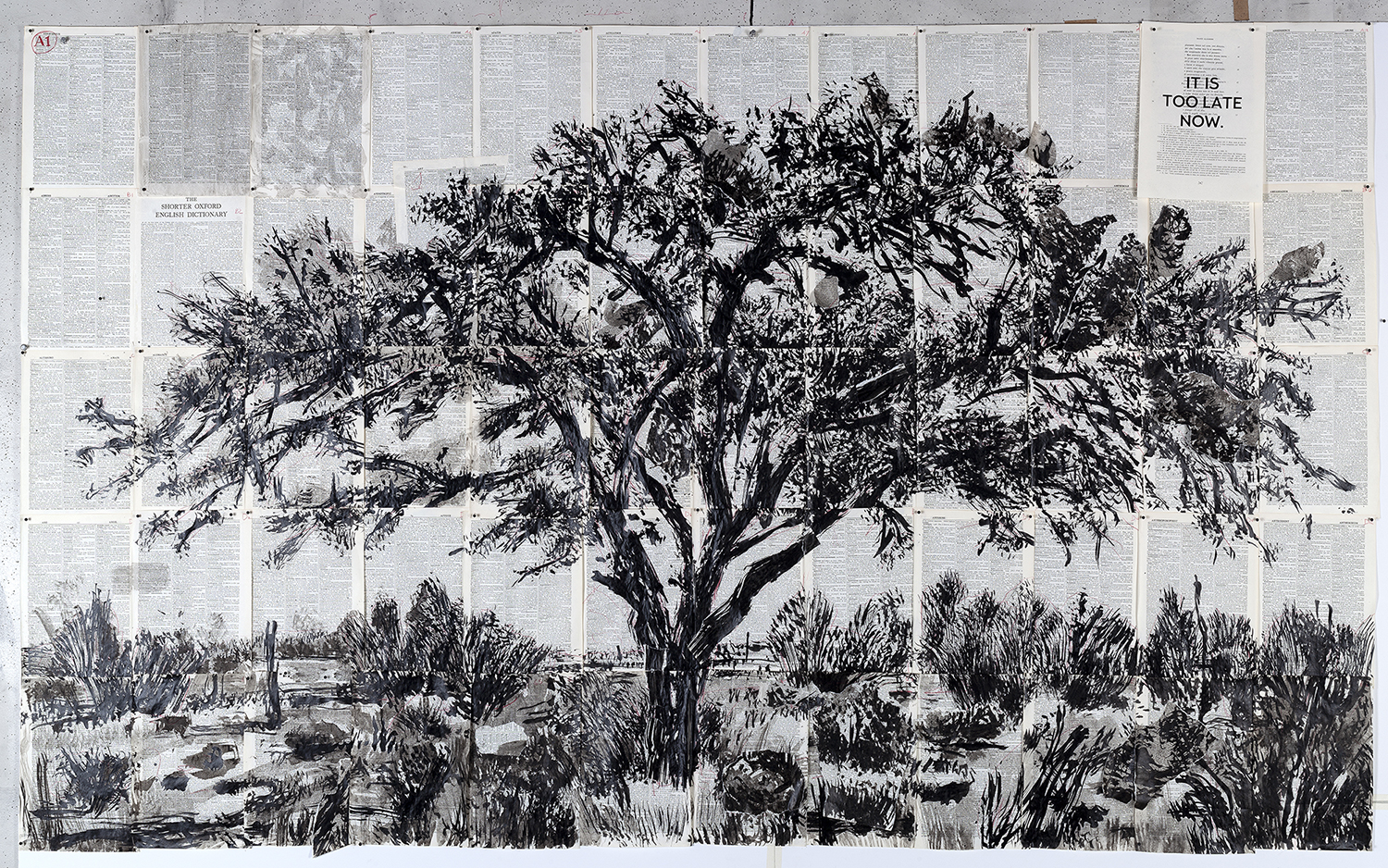 William Kentridge
Drawing for Waiting for the Sibyl (It’s too late now), 2019
PREV NEXT 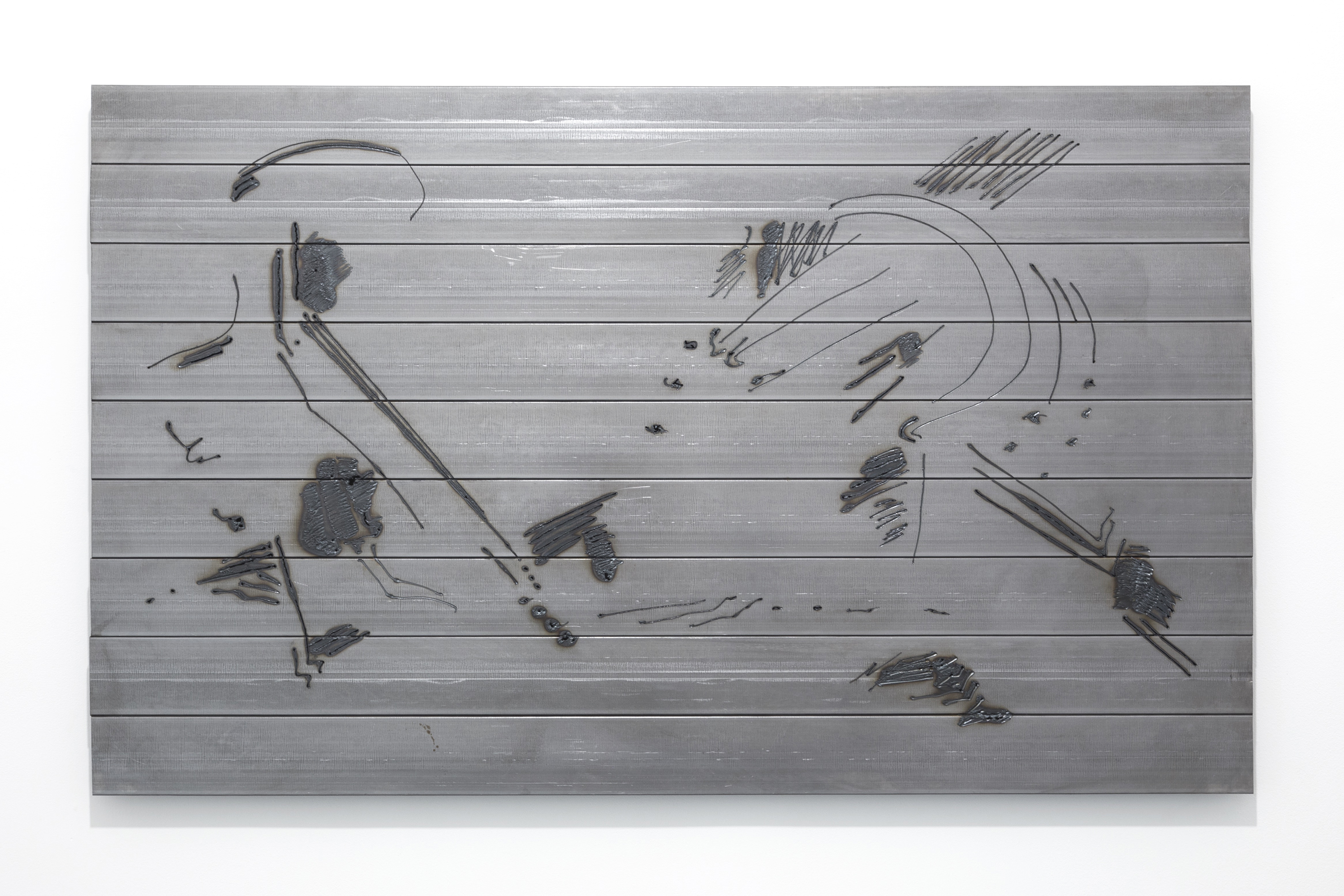 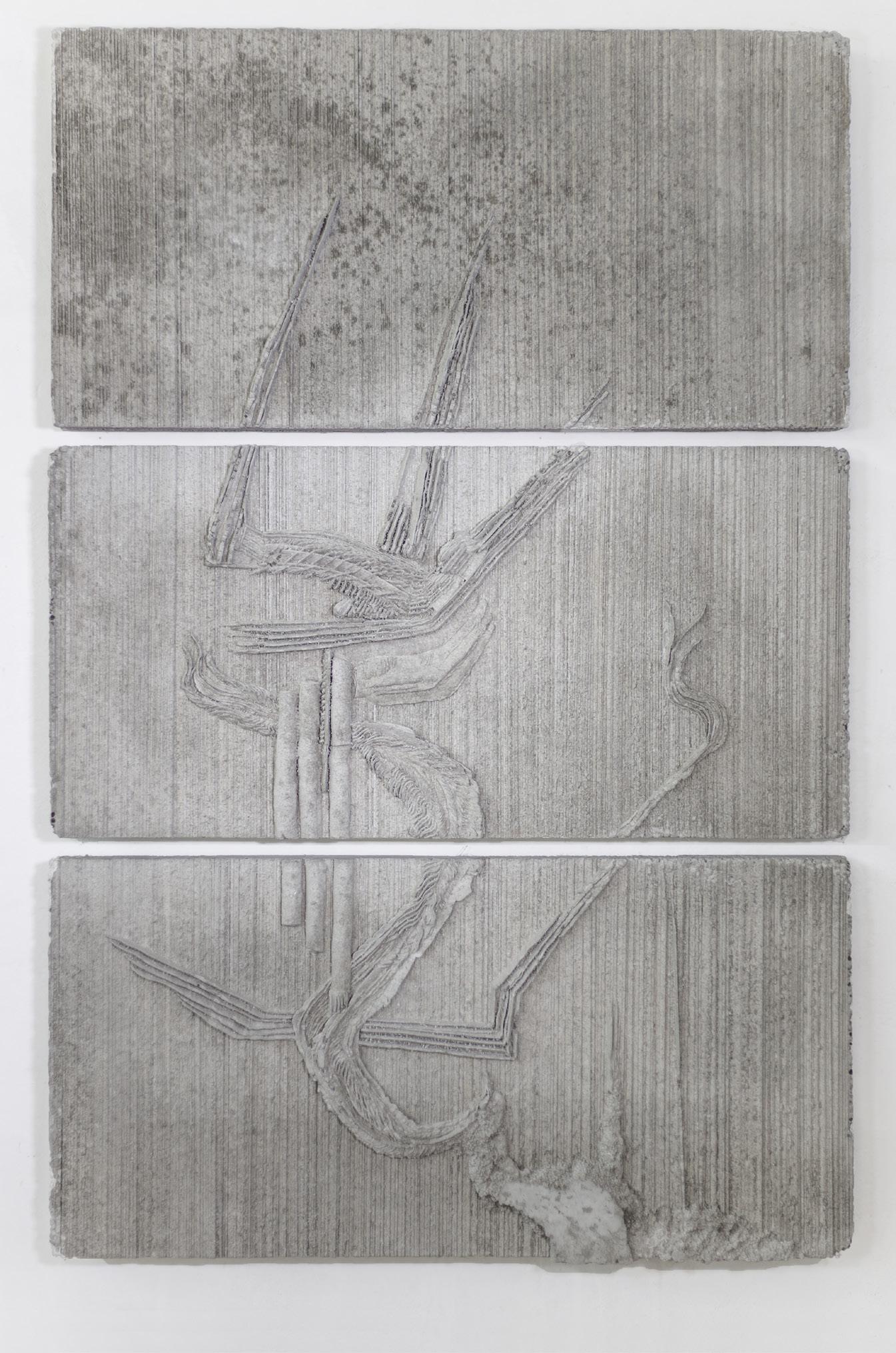 Luca Monterastelli
Oh Stone, Oh Dumb Stone, of Which Big Body 're You the Bone?, 2019
PREV NEXT 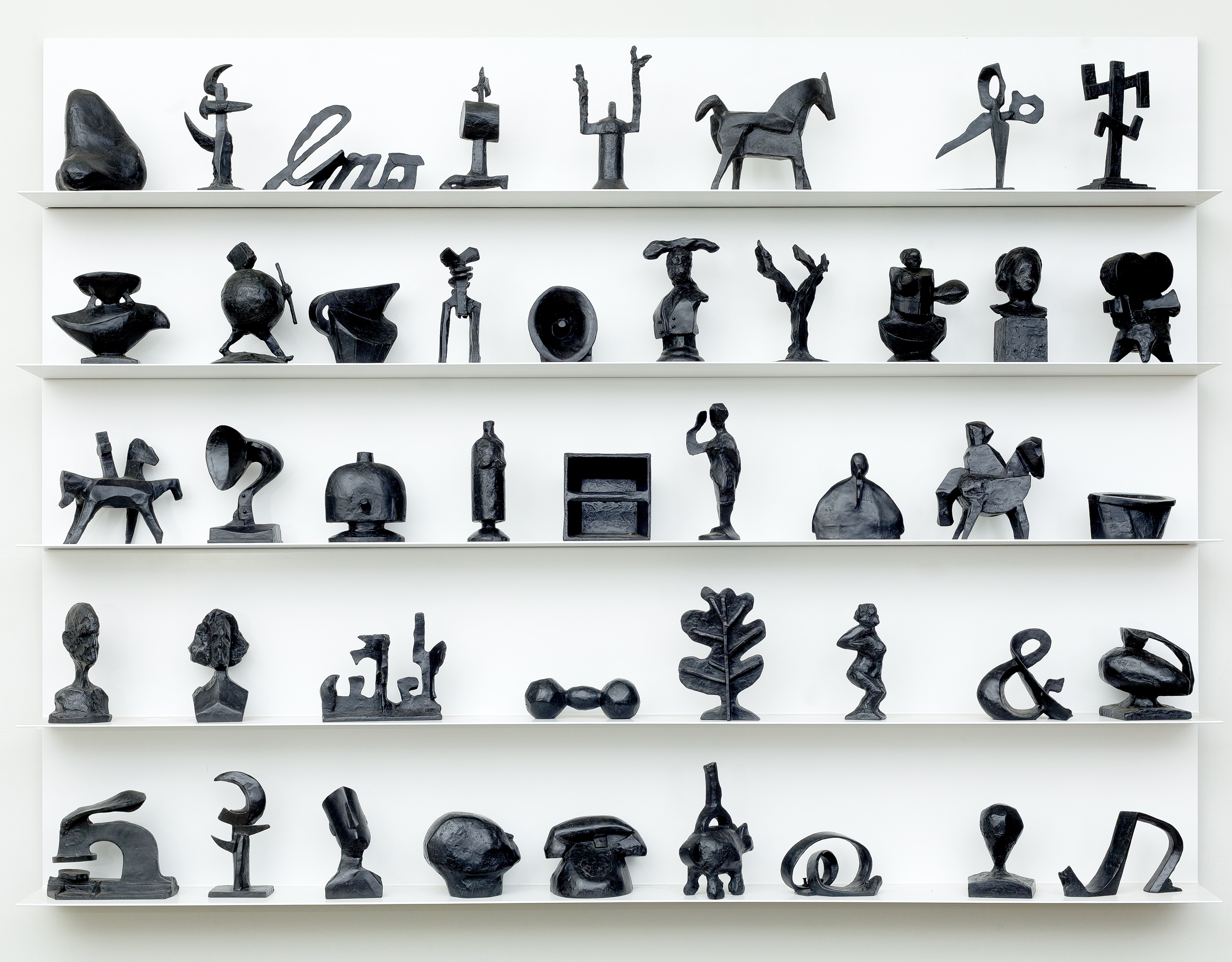