‘It was the end of glam rock; everyone was moving on’: the co-founder of the Pet Shop Boys reflects on a Bryan Ferry poster he saw in 1974

in Frieze | 02 NOV 18
Join Frieze Become a member to watch this video and gain unlimited access to frieze.com

‘In the autumn of 1974, when I was studying History at North London Polytechnic, magnificent billboards appeared across the city featuring a beautiful, sophisticated, but melancholy image of Bryan Ferry standing by a swimming pool, which, I later discovered was at the Hotel Bel Air, Los Angeles.’

‘This image clearly indicated a cultural shift,’ Tennant explains, ‘1974 marked the end of glam rock; everyone was moving on.’

1974 was also the year the UK entered the European Union, Jack Hazan’s docudrama about David Hockney A Bigger Splash was released, and the film version of The Great Gatsby – starring Robert Redford and Mia Farrow – appeared in cinemas. As Tennant puts it: ‘that fascination in Hollywood glamour had started out being a camp interest in kitsch. Now it was serious.’

‘Bryan made us want to be sophisticated. Or, as my friends from Newcastle used to say: “sophis.”’

Neil Tennant’s collected lyrics, One Hundred Lyrics and a Poem, was released 1 November by Faber & Faber.

‘The Thing’ is a new series of eight short films starring Jarvis Cocker, Neil Tennant, Cosey Fanni Tutti, Goshka Macuga, Jeremy Scott, Hank Willis Thomas, Eric Mack and Haegue Yang. For the series, Frieze asked each artist to choose a single object of significance from their working or living environment and discuss what makes it special. Directed by Peter Strickland and produced by Jacqui Edenbrow, the series is based on a long-running frieze d/e magazine column, ‘Das Ding’. From Brian O'Doherty to Adrian Piper to Lee ‘Scratch’ Perry read the previous series’ respondents here. 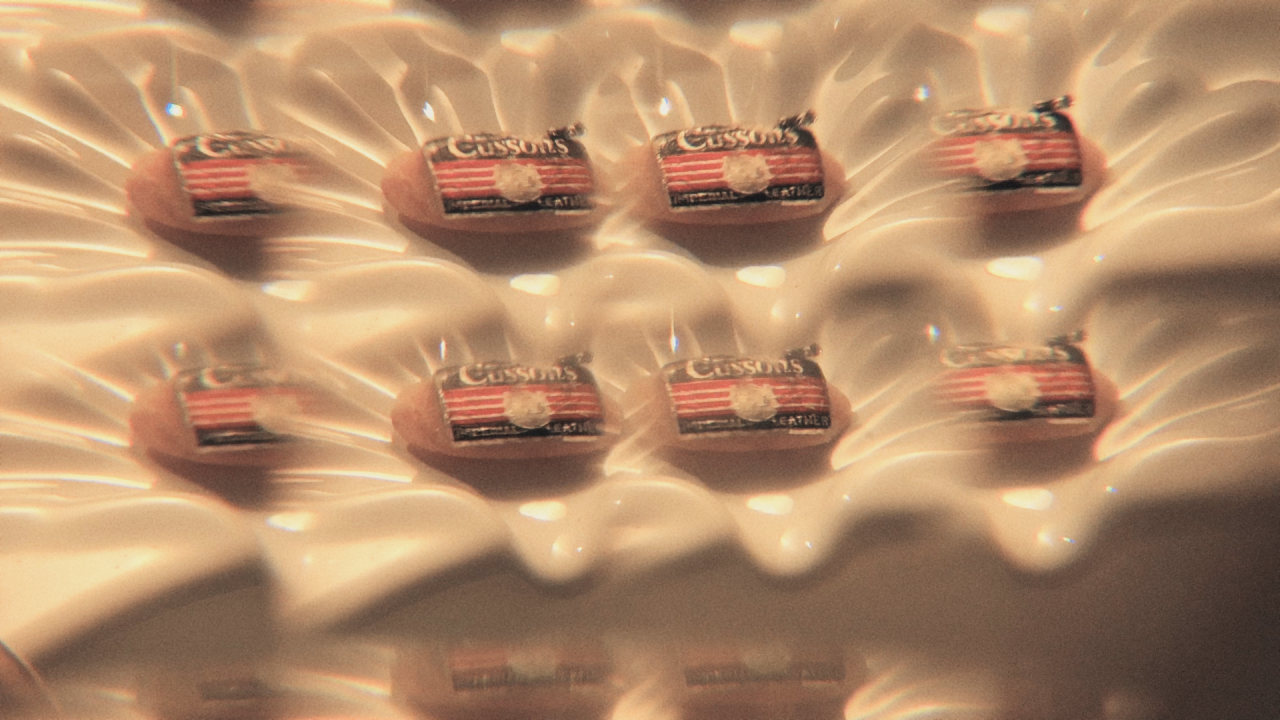