Famously the student of Sigmar Polke and contemporary of Martin Kippenberger, Oehlen employs a visual language that might be described as kinetic collage. While the diversity of source material is immediately striking, from sausages to Palm Beach landscapes, what is most haunting about Oehlen’s work is its uncanny evocation of multiple velocities, the skillful grafting of speed and slowness onto a single canvas.

The individual meaning of each component in Oehlen’s paintings is in many ways secondary to the primary meaning of the canvas, which is almost always communicated through the vivid merging of elements. In this new body of work, Oehlen combines image, text and symbol into a single construction that is most immediately reminiscent of an explosion. This is almost literally represented in Hey (2007), a painting that comprises an obstructed text, a frame within a frame, comic-strip explosion marks and a mysterious grey haze.

The significance of the text and objects represented in Hey are of less interest than the manner in which, in this single painting, Oehlen is able to evoke both the explosion and its aftermath – a temporal split that coheres into (and by way of) a single image. In evoking both the impact and its aftermath, Hey communicates both speed and deliberation, rendering the two within a single space.

This haze provides a visual counterpoint to the kinetic frenzy of the paintings, and literally slows the process of reading the image through an act of willful obfuscation. Grey clouds occur in every one of these new paintings and mark something of a departure from Oehlen’s previous work, particularly in terms of how they complicate the reading of the image and how they introduce the notion of temporal counterpoint into the work.

But although they serve a distinctly formal function, these clouds also work on a purely psychic level. They are not unlike stains – indeed, Oehlen refers to them as such. They take the form of a psychological excess that is repeatedly enacted upon the surface of the painting. They are far more mysterious than the images they partially obscure; the stains work in direct contrast to and mitigate against the familiarity of the iconography Oehlen employs, which pilfers from the visual language of pop, punk and rock.

These stains are almost like the unspecified leakage from the furious confrontation that is always taking place in Oehlen’s paintings; they function as the formal acknowledgement of the unlikely juxtapositions being staged in each painting. Oehlen has insisted that the individual elements of his paintings should not be looked to for specific meaning. The stains in the centre of these new works seem distinctly beyond meaning, and, as such, act as the natural byproduct of his images. That Oehlen chooses to situate the byproduct at the centre of his canvases is, perhaps, where the distinct particularity of these paintings resides - in moving beyond simple meaning, to confront and alter the experience of how we read the image. 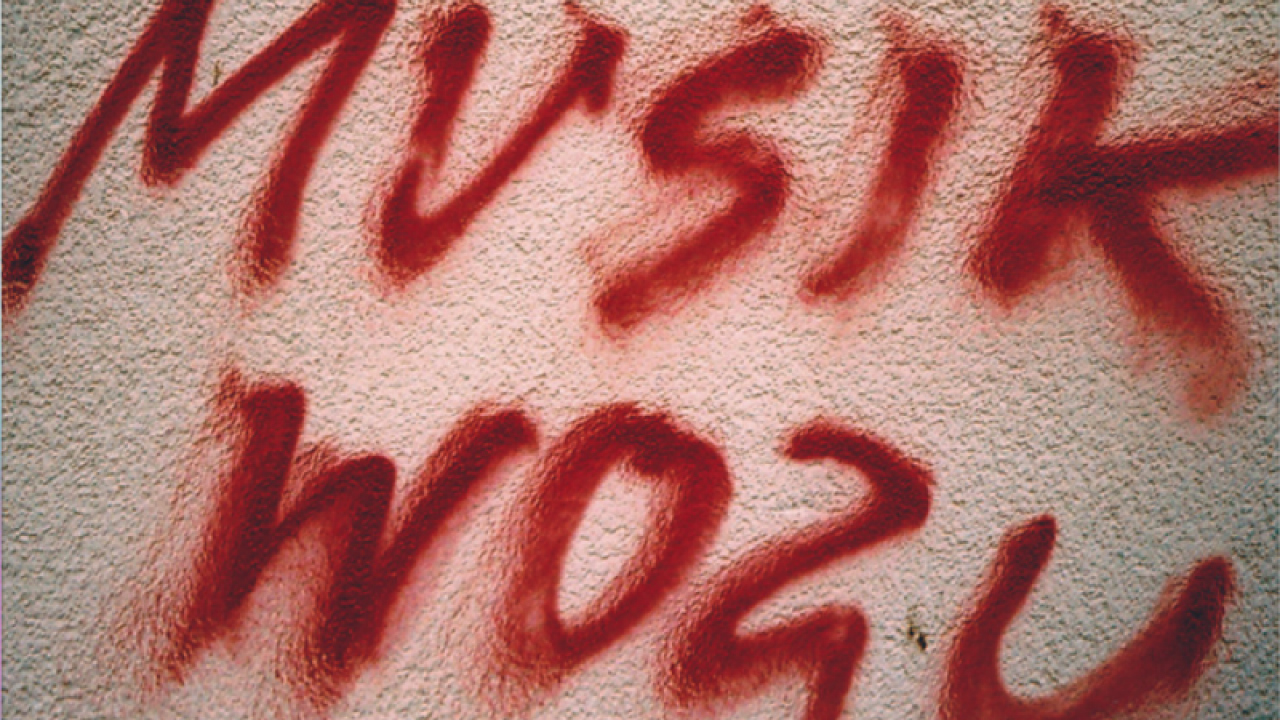 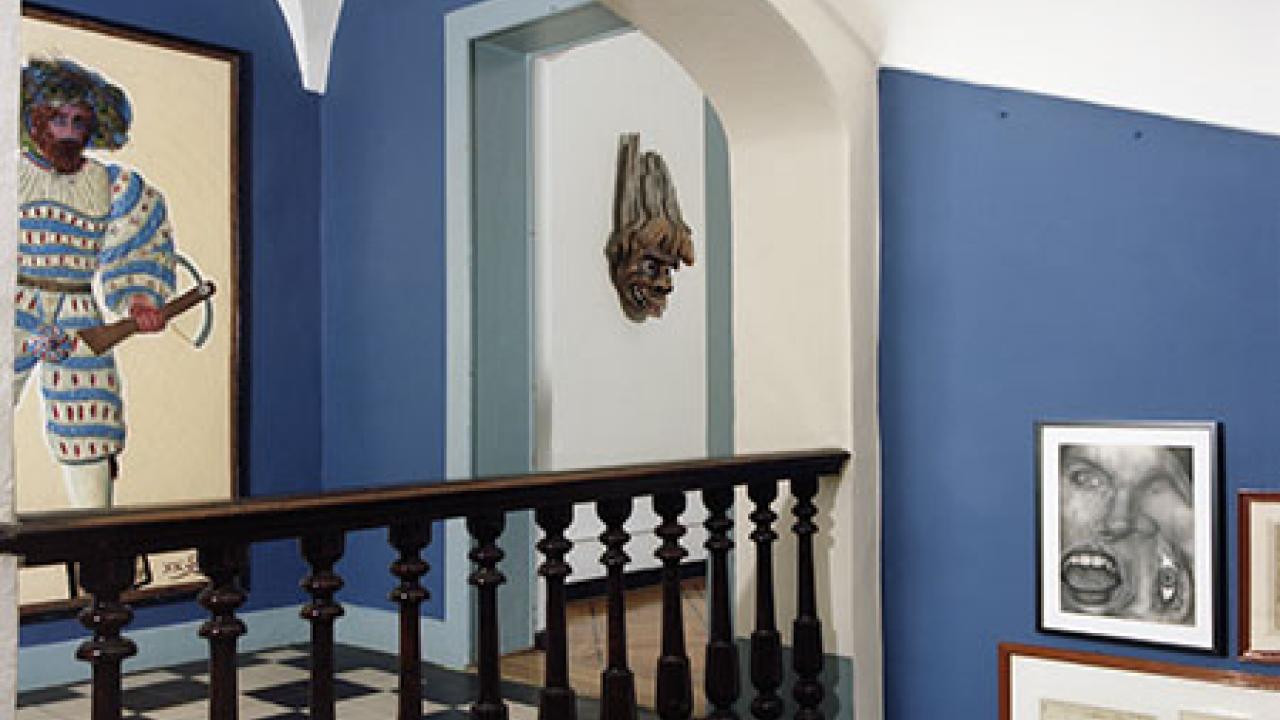 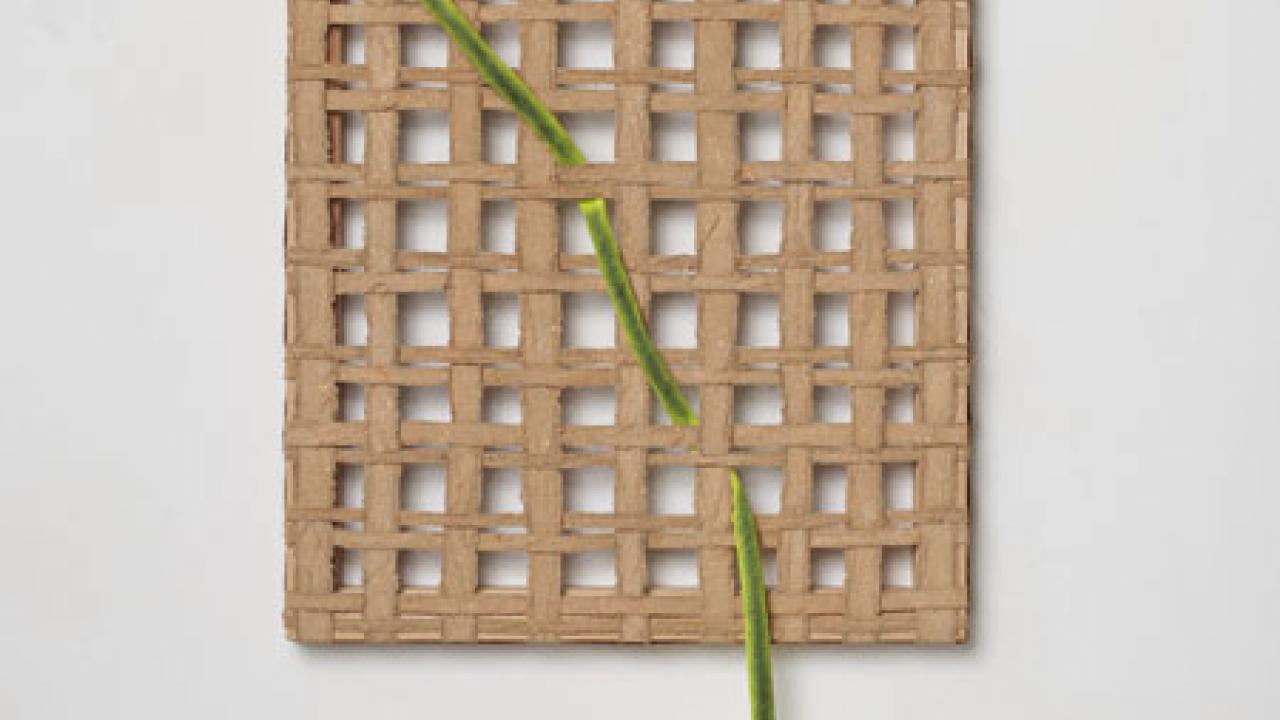 Deconstructed canvases and layers of reference

The best motion pictures and moving images of 2010 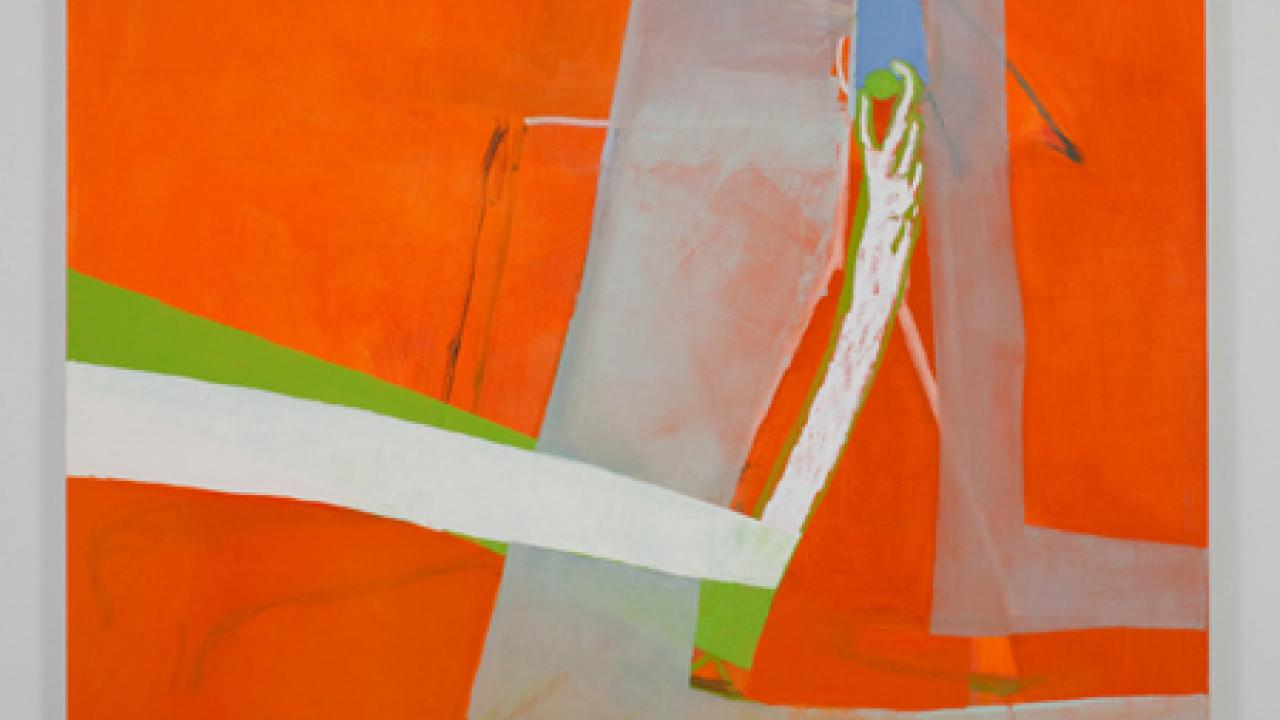