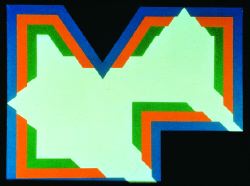 As the Iron Curtain gradually lifted in the 1980s, collectors such as Peter Ludwig began to import work by artists from the East as exotic representations of post-Socialist art. Usually the work conformed to a Western expectation that art from Eastern Europe would either deconstruct Socialist iconography or document the dire daily reality of life under Socialism. All of which perpetuated the vague impression of the East as an alien continent marked by a mythic struggle of repression and resistance. However, thanks to exhibitions such as 'Manifesta' it has become clear how problematic it is to treat it as the 'other' of Europe.

Prejudices, however, still linger. From a Western perspective it seems hard to understand that art from the former Eastern Bloc developed out of a background that was not homogeneous either historically or aesthetically. To counter these misconceptions 'Aspects/Positions. 50 Years of Art in Central Europe 1949-1999' (which is travelling to Southampton and Prague) sought to demonstrate the diversity of the historical and artistic developments in Poland, the Czech and the Slovak Republics, Hungary, Austria, Bosnia-Herzegovina, Montenegro, Serbia, Croatia, Macedonia and Slovenia.

The idea of Central Europe might prompt unwelcome memories of the geopolitical heritage of the former Austro-Hungarian Empire. Yet in the context of the current debate over the borders of Europe it serves as a useful springboard to clarify the distinction between centre and periphery.

Another persistent myth is that new art originates in the West and eventually becomes copied by the 'deprived' artists of the East. This exhibition proved this was not the case: just as the legacy of pre-war utopian Formalism was renegotiated in the 1950s in the West, it was taken up in the East by groups such as EXAT 51 in Zagreb, the neo-Plasticist abstractions of Wladyslaw Strzeminski and the Formalist sculptures of Katarzyna Kobro in Poland. Moreover, innovative tendencies of the 1960s such as Fluxus or Conceptual Art were an international phenomena from their very beginning.

In regard to this critical rewriting of art history, the show's comprehensive catalogue is crucial, contextualizing and introducing, in numerous essays, the work of various artists and groups. Once you start reading, it becomes apparent that a familiarity with names, sites and projects is actually possible. However, to imagine the lived experience that fuelled the production and reception of these projects is next to impossible. What was it like to participate in a Fluxus performance of the Group of Six Artists (Boris Demur, Zelko Jerman, Vlado Martek, Mladen Stilinovic, Sven Stilinovic and Fedor Vucemilovic) in the centre of Zagreb in 1975? Or to attend a conspiratorial private view in the open studio of Karel Malich in Prague in 1973 or that of György Jovánovic in Budapest in 1979?

In the West a stock of Pop-mythologies has provided a handy reservoir for sentimental historicizing: there is always a song, film or fashion item you can draw on if you wish to evoke what decisive events in the 1960s or 1970s might have felt like. In the East these resources of collective memory are harder to access. How many Westerners, for example, could imagine the thrill of Polish free jazz in its heyday?

In their exceptional video Postsocialism-Retroavantgarde-Irwin (1997) Marina Grzinic and Aina Smid address a crucial question: who is to determine the conditions according to which the history of Central Europe is (re)written? Grzinic and Smid mock the patronising attempt of Austrian curator Peter Weibel to historicize influential tendencies in Slovenian art under the label 'retro-Avantgarde'. As an alternative they propose a stylized historical tableau that charts the artistic positions of Irwin(the visual arts section of the NSK, an artistic collective from Ljubljana best known for their musical offshoot, the notorious concept band Laibach), Mladen Stilinovic (who begun dismantling the iconography of socialism in the 1970s) and the Belgrade Malevich (an anonymous artist who reproduced the Armory Show in 1982 and Malevich's Last Futurist Exhibition 0.10 in 1986). By aesthecizing the process of how history is made the artists expose its limitations. There are many histories of Central Europe, most of which have yet to be written. 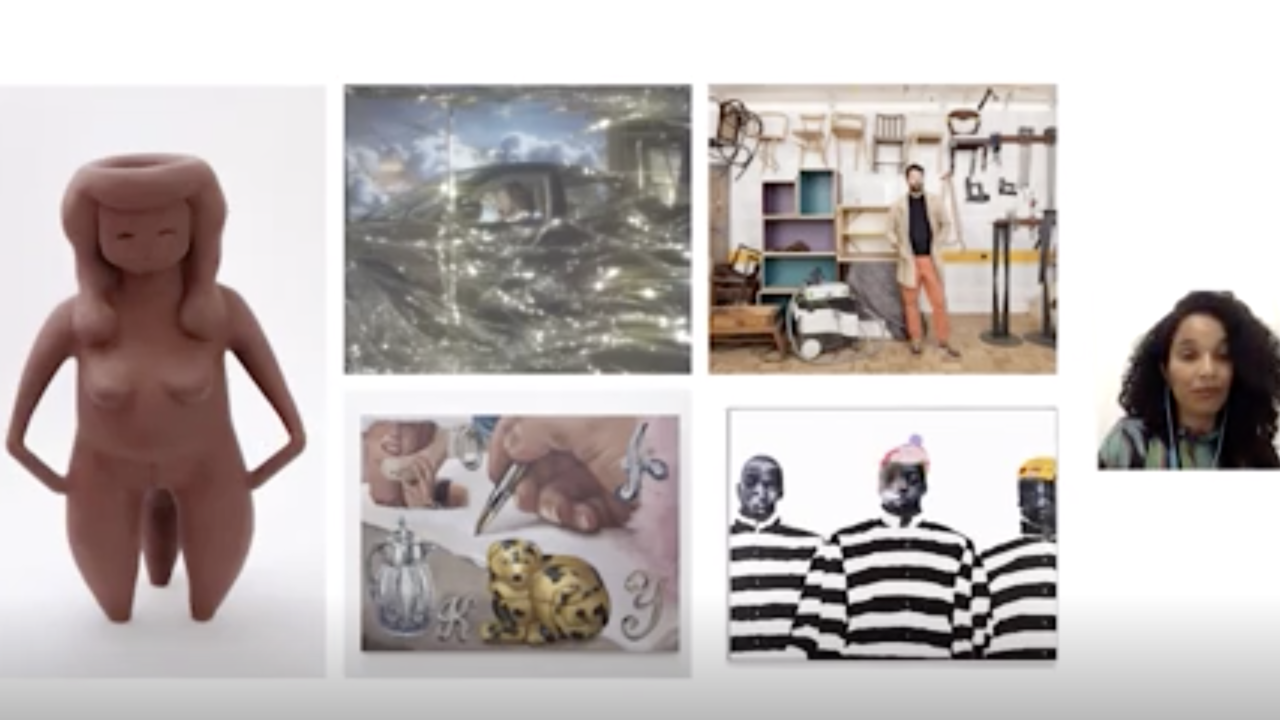