The photographer has been capturing meetings with ordinary people on the streets of the UK for twelve years: now, he's bringing this body of work together for the first time

I came to photography quite late. I was in Preston, studying forensic science and criminal investigation. For the practical side, the course took over a whole street in the city and made every house a mock crime scene. That’s how I started taking pictures. A year in, on a bit of a whim I quit and started studying photography instead. The first camera I got was an Mamyia RB67, the same model I use now.

Joining late, I felt a bit behind, so I’d spend every waking minute walking the streets from my house to the university, approaching strangers and asking to take their portrait. For me, one of the great things about people is they’re always available! 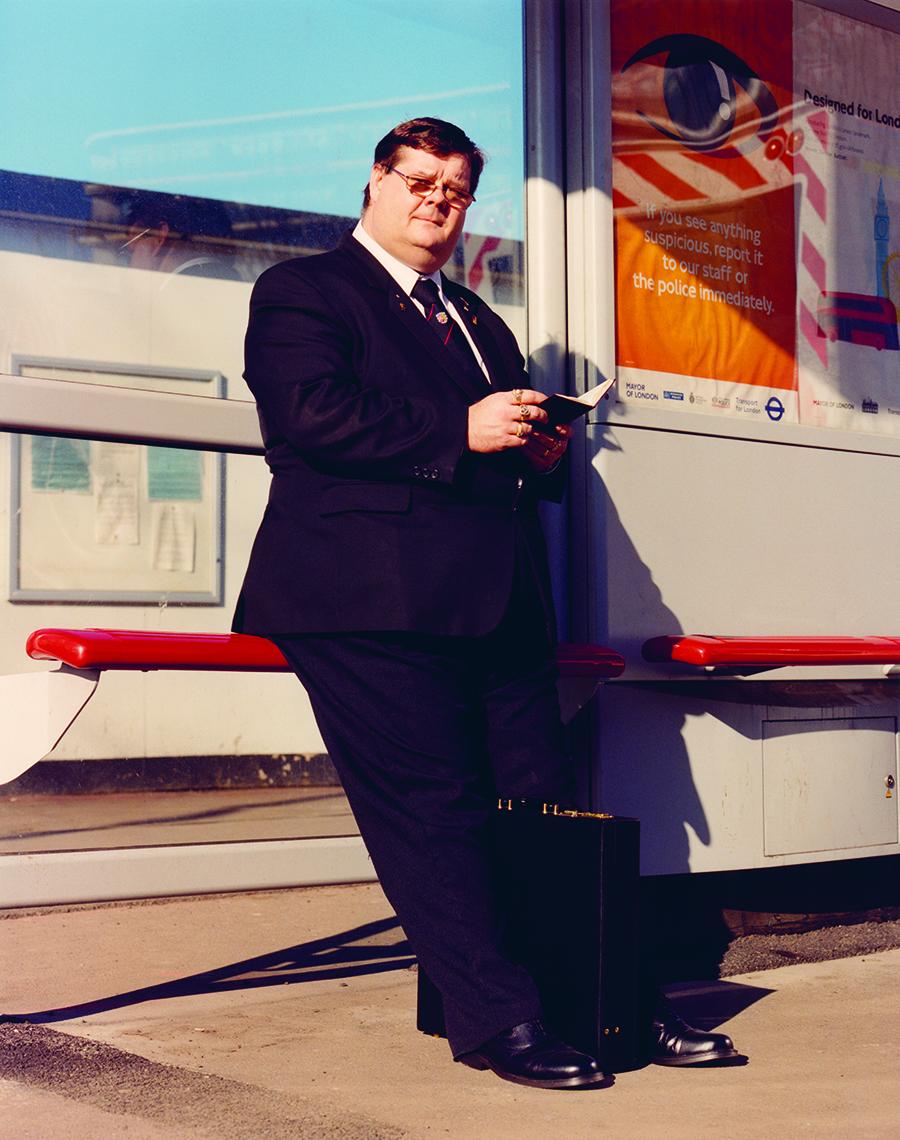 When I moved to London in 2009, I started getting on trains across the United Kingdom. There were all these stations and places I’d never heard of. I would just pick a train and go somewhere, not knowing what to expect or who I’d come across. The first long trip, I went the furthest point North I could get, which was Unst in the Shetland Isles. It took a train to Aberdeen plus two ferries, and I came back with one portrait. It taught me that it doesn’t matter how far you go, so long as you bring back one picture and the experience itself!

Sometimes I’m surprised by a haircut, or by what a person is wearing, but I’m not always conscious of what or what I notice in someone: something will just stand out, and I’ll go towards them without really knowing what it is. Sometimes I’m just as nervous as the people I photograph, and in that there’s a very nice, fleeting relationship that’s formed, even if it’s just for one minute. 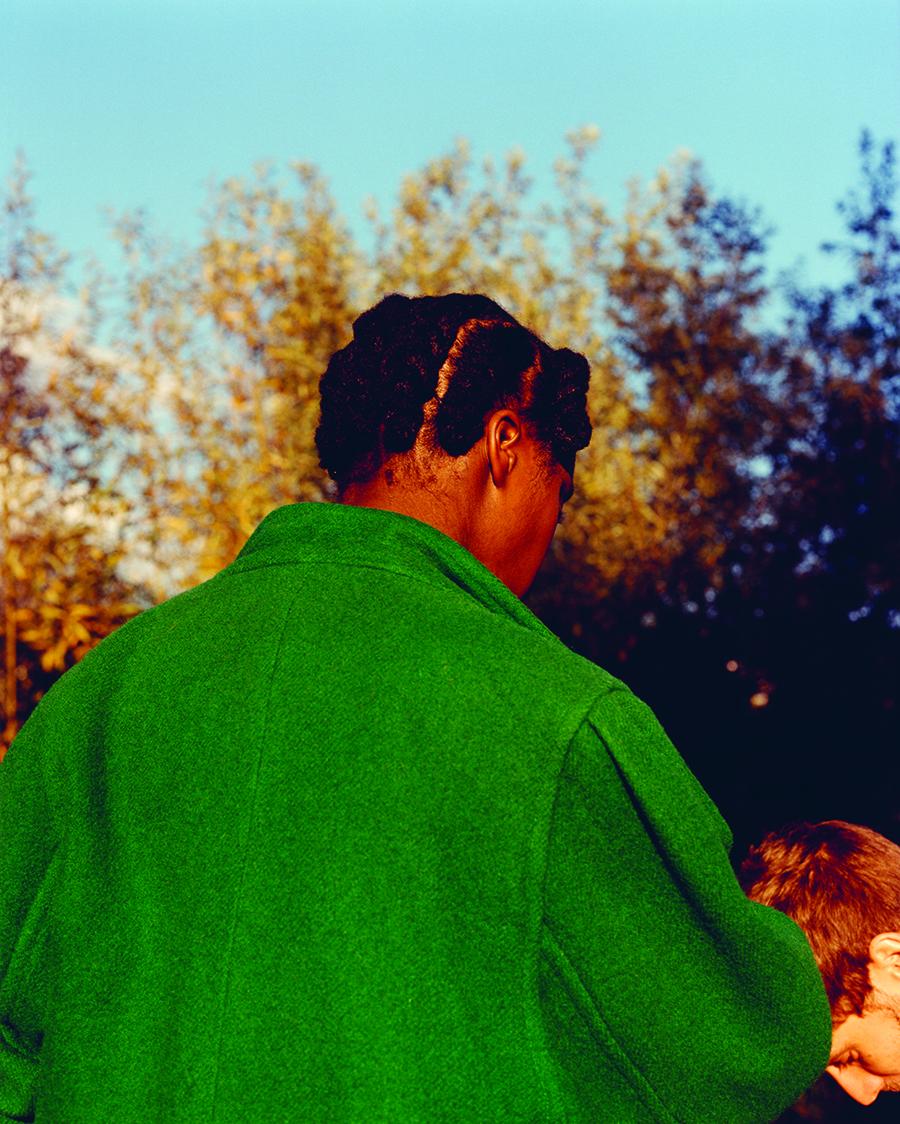 The anonymous encounter became the blueprint of my approach to photography, and I’ve always tried to stay true to that simplicity. It’s about embracing the fleeting moment! What’s so brilliant just walking around with the camera is you never know what you’re going to find. There’s a picture from Newcastle of a pram with loads of candy floss on it. I had been walking around for hours that day and had found nothing, until I came across that. Like a little miracle!

During the pandemic this year, I was commissioned to do a series of portraits of key workers for British Vogue — cleaners, teachers, a train driver. It felt like a natural end point to this project, and I decided it was time to publish the images of all the people I have photographed. I’m working on a selection from the beginning up until 2020 that should come out next year with MACK, so I’ve spent the last four months printing like a mad man. The darkroom has always been a really important part of my process, everything is hand printed. 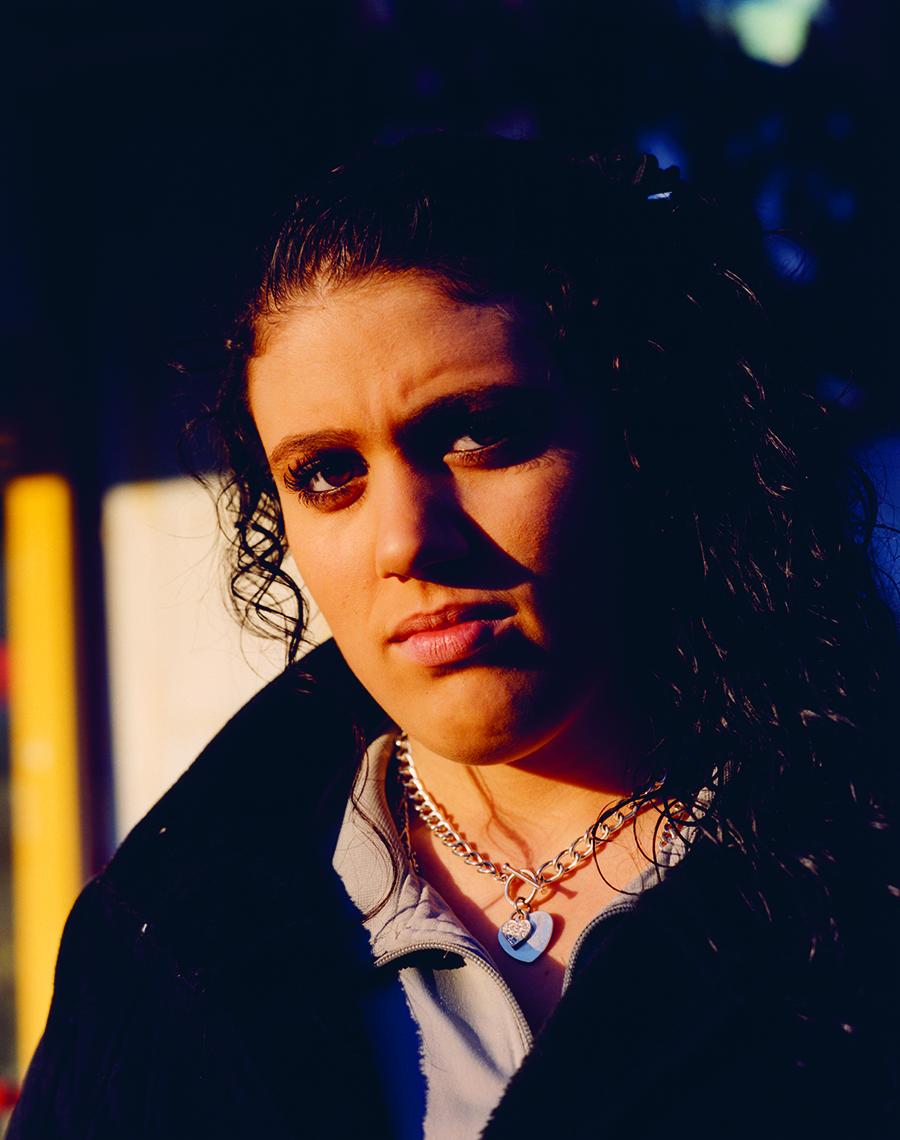 I do think the situation we are living in this year will make people look at the images in the book in a different way. As a series it touches on the diversity of this country in a quite natural, almost unconscious way. I wasn’t setting out to show that, it’s just what emerged. I’ve been reading a book of poems by Bashō recently, and the introduction describes how the extreme simplicity of the poems creates an awful lot of space around them. The space is what makes them meaningful. That’s how I try to think about these images too.

As told to Matthew McLean.

Jamie Hawkesworth is an artist and photographer based in London, UK. His book, On the Train to Somewhere, will be published by MACK in 2021.