'Cartoon-like' may not be the best words to describe Carroll Dunham's richly coded, formally sophisticated paintings, but more often than not his work echoes the artifice and anarchic spirit of classic cartoon animation. It also evokes other potentially uncanny bits of Americana, such as the Sunday funnies, vaudeville, Westerns and the TV programme he enjoyed as a child, Howdy Doody. Take Disney in the early 1930s. As Norman M. Klein has described it, 'Volume became as flexible as line [...] anything could spring to life. Trains could be tickled. The sky could be fleshy [...] the multimorphic gags lent themselves quite well to a polymorphous perversity. Any object might get its backside smacked, its breasts fondled, sprout naked feet, drop its pants, grow feminine hips.' It was through a similar kind of 'polymorphous perversity' that Dunham arrived at the phallus figures that now dominate his paintings. This long overdue first survey of his work - which was satisfying but pared down, with only 32 canvases representing over 25 years of his idiosyncratic picture-making - showed how his work has blossomed within the confines of the painting tradition.

Although Dunham can be a natural colourist, an intuitive process resembling automatic drawing enabled him to find the bizarre sexualized and scatological forms that have gradually led him from abstraction to figuration. In earlier works such as Fifth Pine or Vortex Street (both 1984?5) his use of line was at once both anarchic and breathtakingly controlled. In these two pieces wood panels spawn patterns that are as mesmerizing, as assertively rendered and as full of movement as Leonardo's deluge. The title of the former refers to the warm, knotty pine that served as a found image to be layered over, while the equally gorgeous Vortex Street displays its elegantly demented calligraphy, expanses of chalky paint and juicy coloured blobs on cherry, ebony and birch. In the case of another work, Poplar (1984), the support is a vertical rectangle formed of horizontal strips that suggest various layers of consciousness or experience. Penile forms poke from one layer to another; wood-grain is picked out in flowing patches; black lines forcefully arc around the rectangle, hit unseen liquid surfaces and produce candy-hued splashes.

During the late 1980s Dunham toned down this formal virtuosity and visual abundance, choosing to focus on a few suggestive shapes. He also moved away from the lush materials - the oils and the laminated wood panels - that, despite his preferred stance of 'resistance and marginality', had echoed the taste for painting (with a capital P) prevalent in the art world earlier in the decade. The 'Shape' series, in which he juxtaposed a single ungainly, root-like form with Twombly-esque scribbles, was a radical but fruitful departure. Acrylic paintings and mixed media works followed that favoured electric colours - acid yellow, neon orange, turquoise, hot-hot pink - and began to sprout polystyrene-bubble excrescences.

The 1990s saw Dunham producing some of his strongest works. Blocky, fleshy creatures with grinning mouths (reminiscent of both Philip Guston and Constantin Brancusi) led to forceful scenes in which male figures violently face off against the world, seeming both in charge and out of control. In Beautiful Dirt Valley (1997) they brandish whips and knives or shoot cum at a multi-breasted female figure in a valley below, 'standing' (they are legless) on piles of dirt as palimpsestic as a Jean Dubuffet. The phallic beings then begin to appear alone in palpably anxious images, as in Killer over the Water (2000?1), where a business-suited gunslinger points his weapon at a scribbled ocean. The show also included an array of repetitive, explorative black and white prints and ink drawings featuring the figure the artist calls Top Hat - a variation on the (sometimes hat-wearing) eyeless dickhead figures that have peopled Dunham's works since the late 1990s - who follows his penis-like nose around as if led by a stick.

Top Hat, of course, hilariously literalizes the status of the man's hat as a phallic symbol in Freudian dream interpretation, and has since been deployed by a variety of artists. The works on paper are studies for Dunham's recent black and white 'Mesokingdom' canvases, which are stratified and claustrophobic, built of thick, uninflected lines and delicate washes. The landscape now nearly overwhelms the phallus; the next step, according to Dunham, is 'thinking about the dream without the dreamer'. Most of the images depict Top Hat having sunk below the horizon, his outrageous penis-nose expressively interacting with the landscape. In Mesokingdom Six (Lost) (2001) the protuberance hangs down towards the earth; in Mesokingdom Seven (The Heavens) (2001) it points upward into a sky filled with bright, lumpy stars that echo the penis' potato-like head. Who'd have thought Top Hat, that grinning vaudevillian, had a soul? 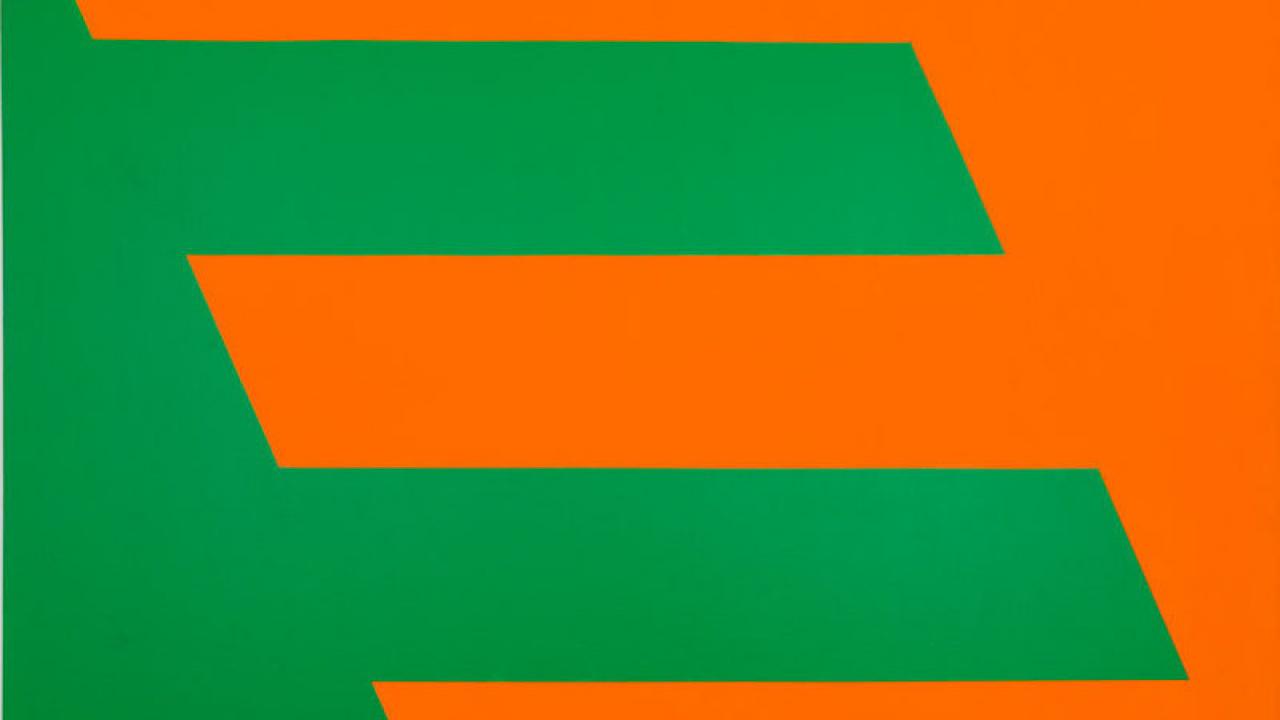 From Carmen Herrera's taste for simplicity to a history of competitive eating: what to read this weekend 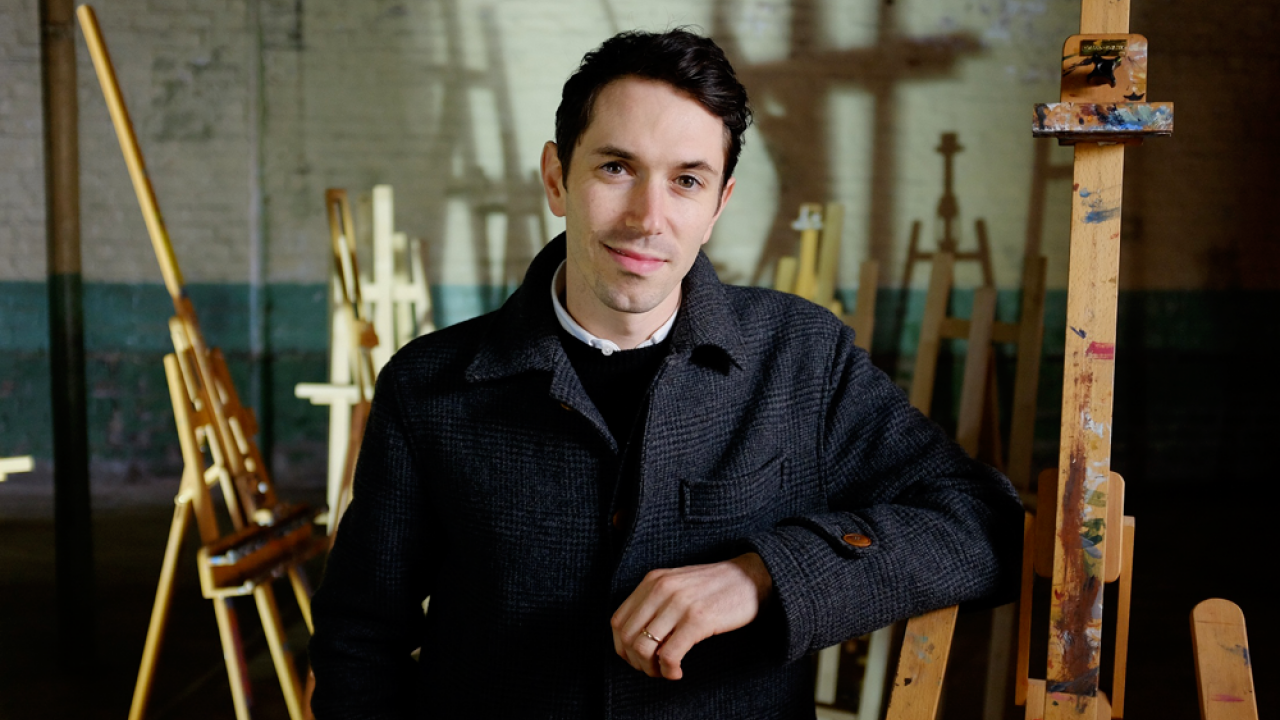 Leading artists, museum curators, writers and critics to discuss the history of art and its continuing significance in contemporary practice 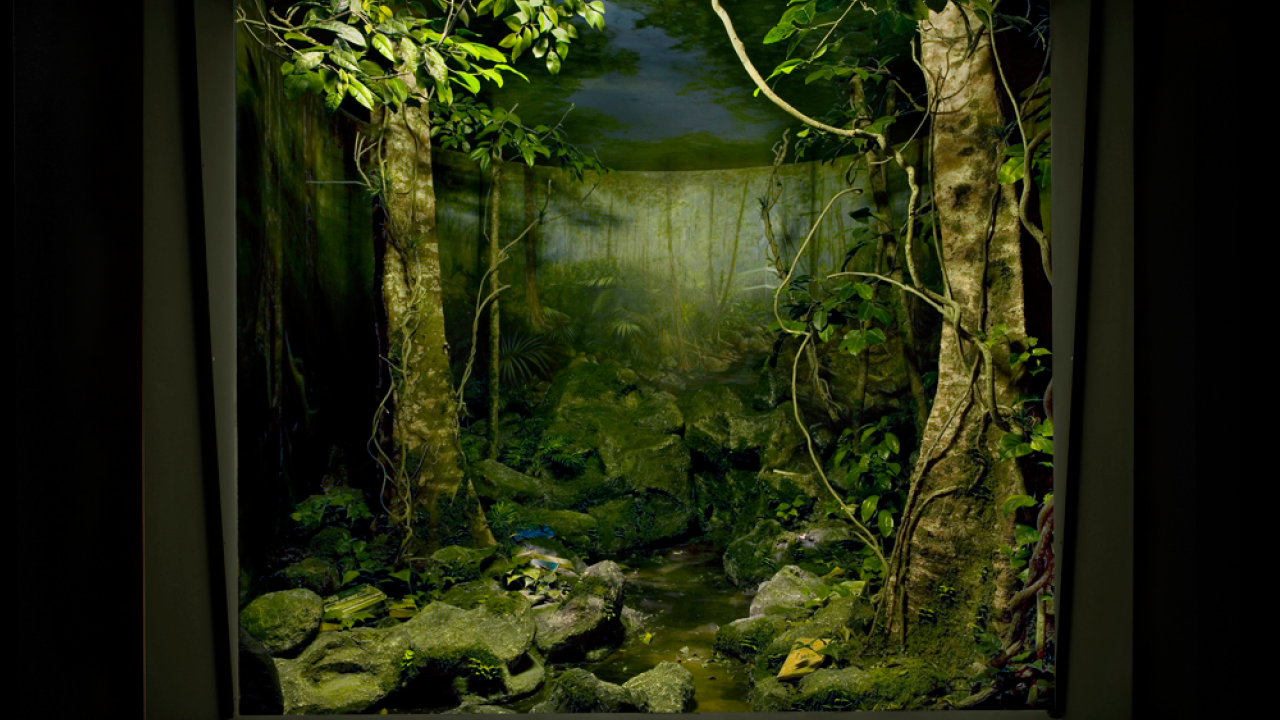 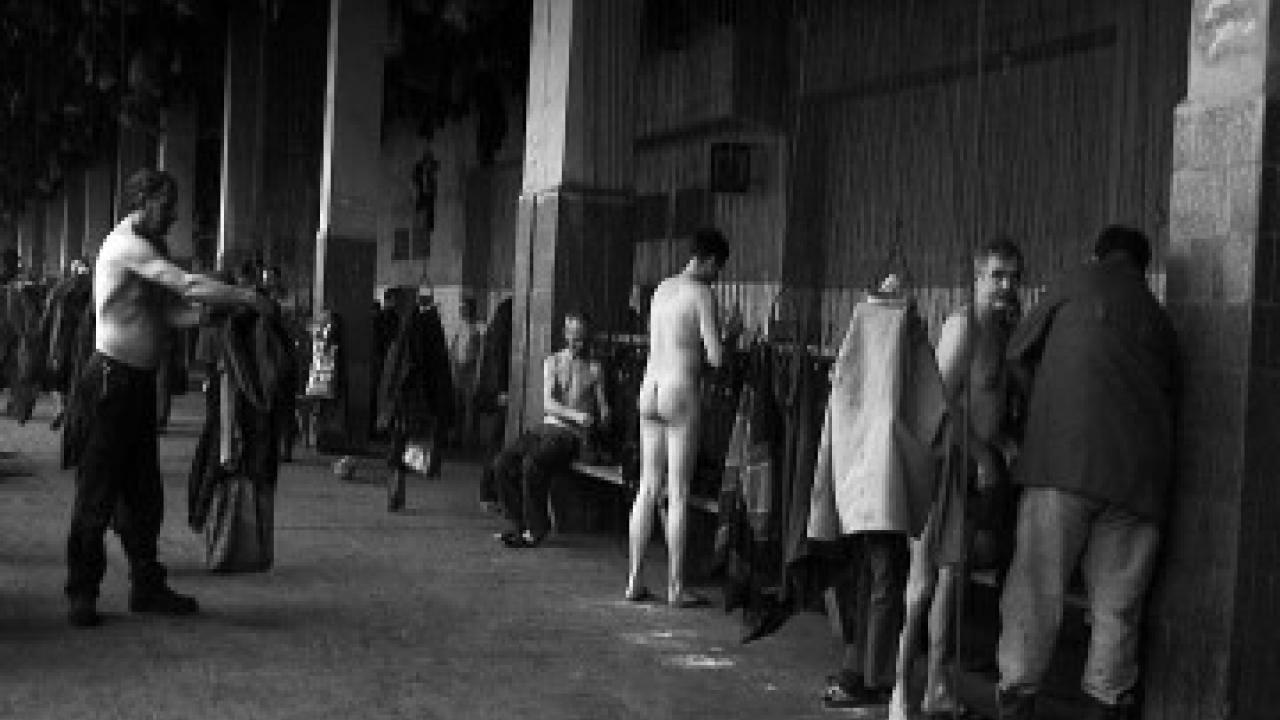 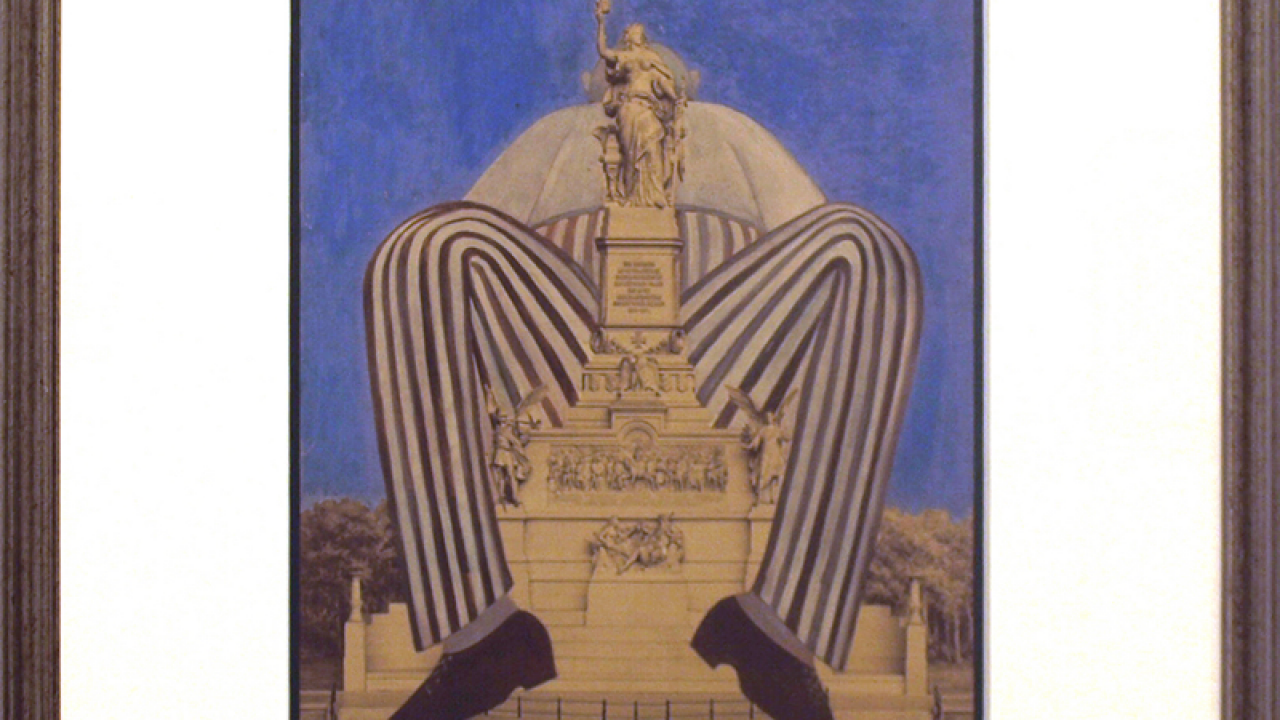 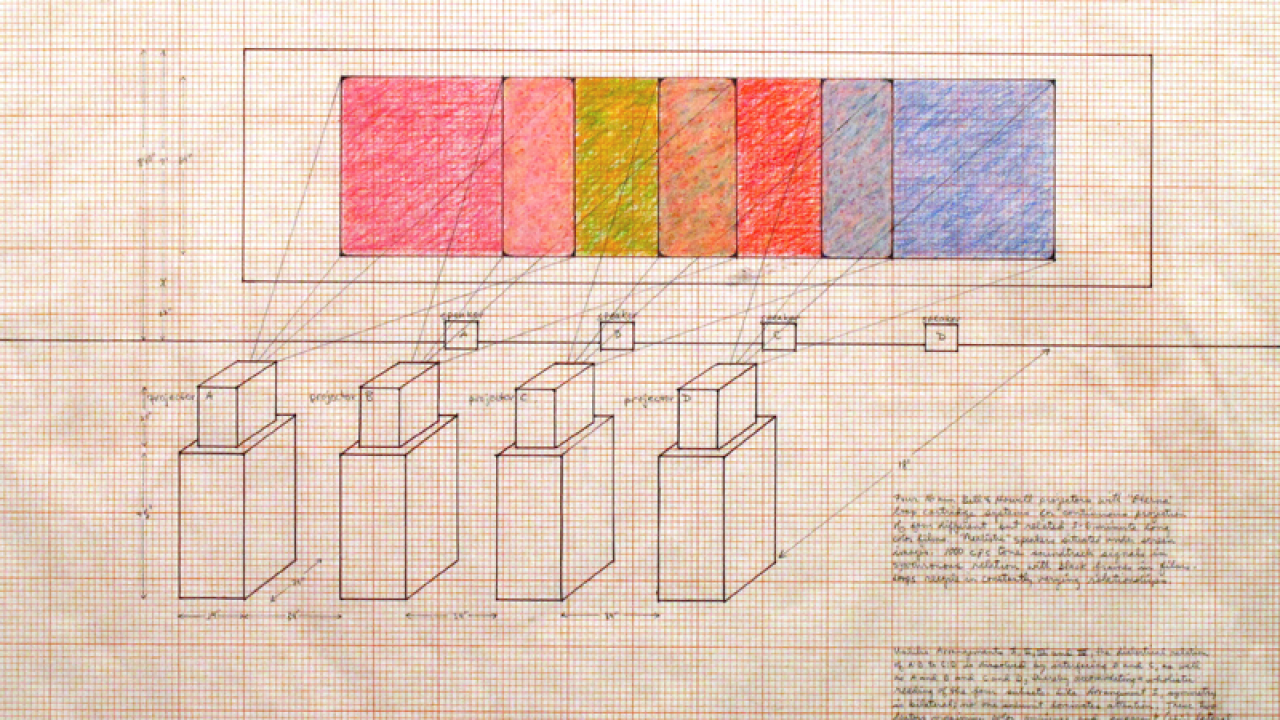 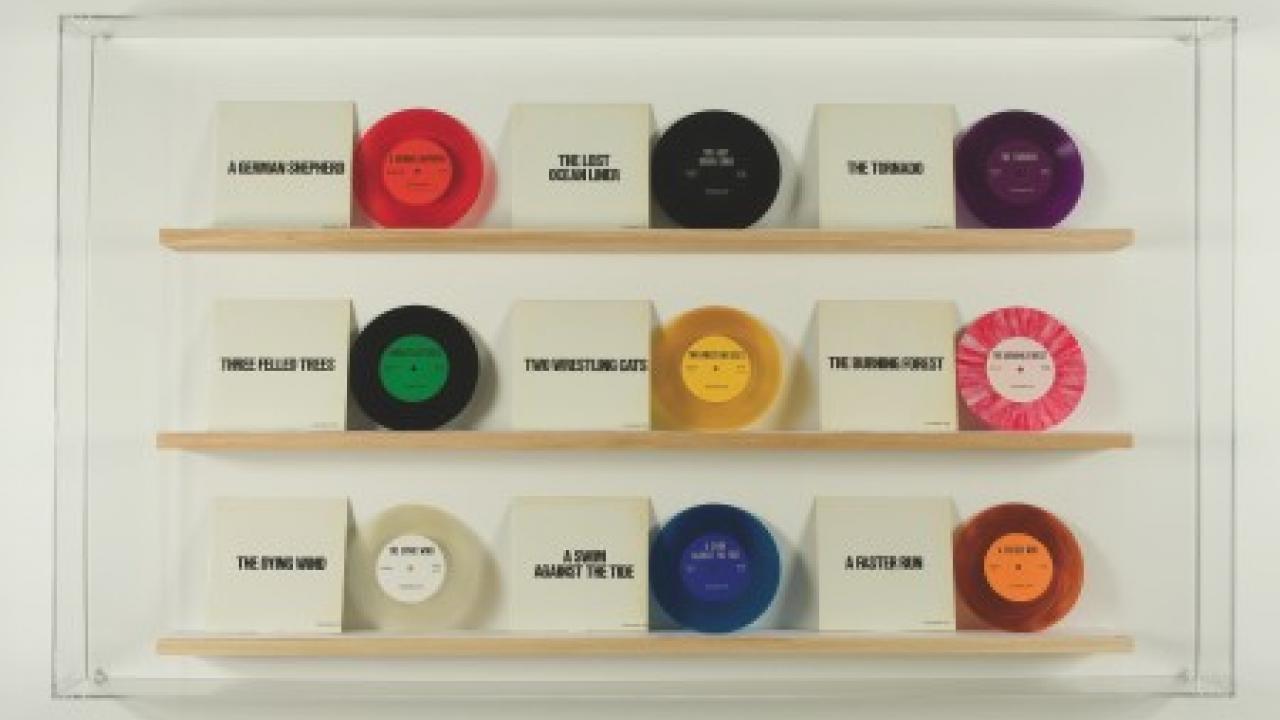 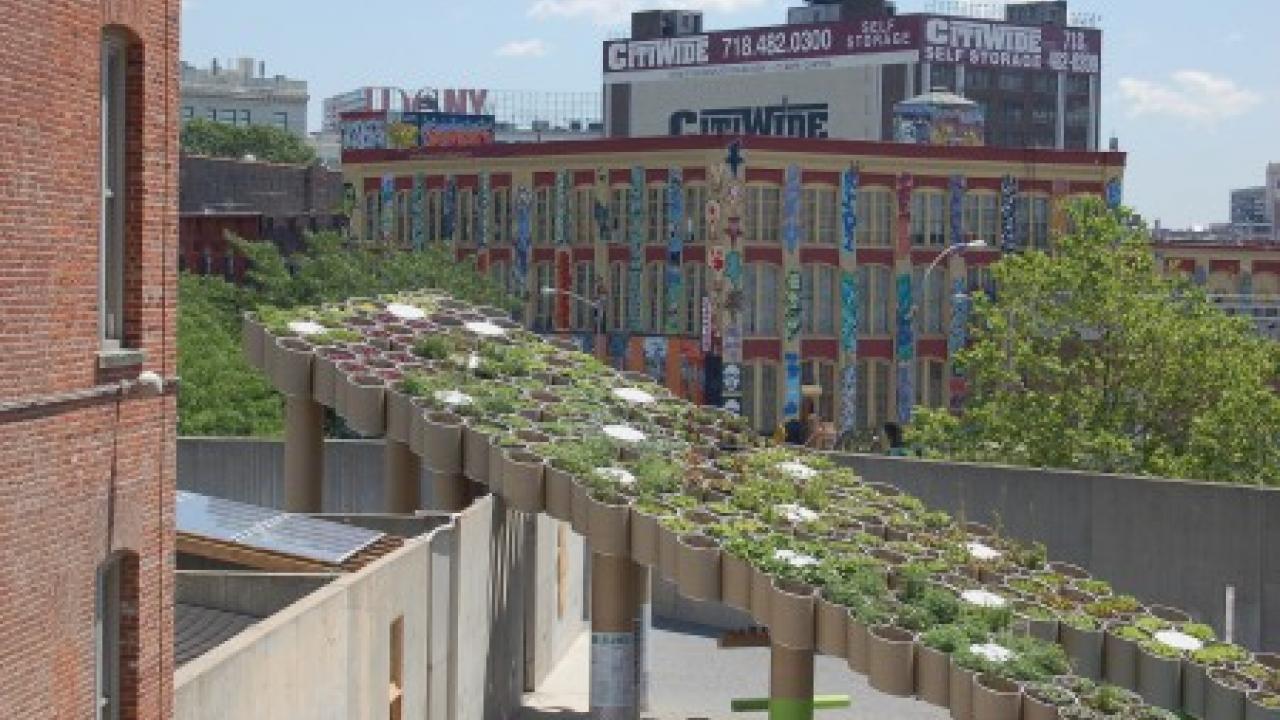