For the complete list of the galleries participating in this year’s East End Night (8 October, 6 – 8pm) click here.

Sanya Kantarovsky’s new body of paintings retain all of the artist’s signature humour, but are amongst the most varied he’s produced. Cartoonish figures abound, mainly youths and stringy haired moustachioed men, but also a brilliant portrait of the artist Olga Balema. Playing guess the historical genres and movements in Kantarovsky’s works is tempting too, but it’s ultimately a futile endeavour – he merges constellations of art historical tropes, themes and styles at a speed too fast pin down. The show, titled ‘Feral Neighbours’, is accompanied by the artist’s first monograph, titled ‘No Joke’, made in collaboration with designer Stuart Bailey.

In this body of still-life photographs, Annette Kelm plays games with a sculptural juxtaposition of objects and text. A pizza box features twice, in the background of Welcome (2016), a staged assemblage of assorted objects on a table, and more bluntly in the appropriately-titled Pizza Pizza Pizza (2016), a c-type print replicated four times that shows a piece of bark stuck to the side of a pizza box, only for its shadow to prove that impossible. As one has come to expect from Kelm’s work, visual elements and signs blur in a mirage of possible intentions, meanings and readings.

The bewitching set of paintings that make up Allison Katz’s first solo exhibition at the Approach vary in size, media, style and tone, but are united by an communal energy that gets close to a tongue-in-cheek spiritualism. See, for example, Giant (2013-16),in which a deity-sized nude woman carrying a bundle of twigs, her modesty covered by well-placed clouds, looms above a low-lying town. For more examples of this supernaturally-tilting self effacement, see the humorously titled Self-Elf and Schrödinger’s Katz (both 2016).

Charlotte Prodger’s new film BRIDGIT (2016) uses the various names by which the eponymous Neolithic female deity was known to weave a diaristic exploration into the fluidity of identity and sexuality. Shot on her iPhone, the footage flicks between scenes in the artists’ flat (herself listening to the radio, her cat exploring a lamp with her nose and paw) to shots of the Scottish Highlands (standing stones, a forest scene), at a calm pace that is dictated by the iPhone’s limited storage capacity – scenes can only be up to 4 minutes in length. The intermittent narrative presents an accounts of the time Prodger spent working as a care assistant in Aberdeenshire, her own coming out, and the awkward encounters when she has had to confirm or deny her sexuality.

Paulo Gioli’s show ‘On the Edge of (New) Media’ brings together a grouping of works from the 1970s and ’80s from an artist largely unknown in the UK. Born in Rovido in 1942, Gioli’s practice is informed by a defining trip to New York in 1967 where he met Stan Brakhage and witnessed the city’s thriving avant garde film scene. Experiments with the process and material nature of film and photography play out in various spliced, collaged and printed forms – brightly coloured canvases made using silk-screen and acrylic – and a few collaged video works as well.

For the complete list of the galleries participating in this year’s East End Night (8 October, 6 – 8pm) click here.

At Museum Frieder Bruda’s Salon Berlin, the artist reflects on book burning during the Nazi regime 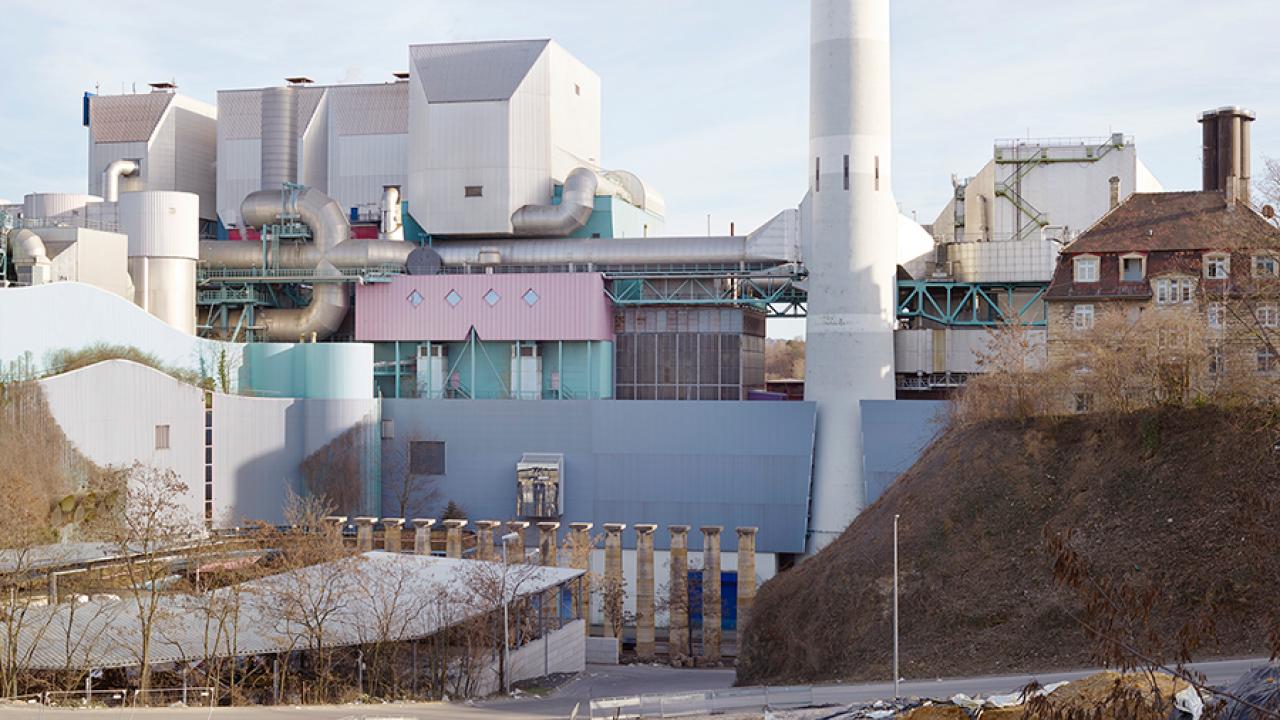 EU Reviews , Reviews
How Contemporary Art Can Help Create a Culture of Remembrance

In the face of creeping far-right thinking, an exhibition in Munich underscores the role contemporary art can play in ensuring historic atrocities are never forgotten