I’ve been using record players ever since I started DJing in 1981. In the late 1970s Technics launched the professional DJ turntable, the SL-1200/1210MK2, which was a true sensation. The direct-drive turntable used magnets instead of a drive belt, and with the option of pitching the speed between +8 and -8, one could match tempos between tracks.

The Technics has been my tool now for 25 years, in use at every event, small and large. At the hottest, sweatiest club nights at Omen in Frankfurt or Tresor in Berlin, a set of Technics have been my most important playmates. The epic, dusty jungle parties in Goa in the early 1990s would have been impossible without them. Even in wet, stormy conditions at open-air events, they never let me down. In some cases, this was a near miracle!

In the 2000s, when the digital revolution caught up to the DJ booth, the Technics became less and less important. Three years ago, production of the SL-1210 ceased. But even then, I kept the faith – it is and remains my main workhorse (although Pioneer launched a replica two years ago which is not bad at all). Recently, Technics released a limited, high-end edition of the 1200/1210. It sold out in just a few hours. Vinyl lives!

This thing allows me to live my passion, mixing records to create unique moments. My strength lies in improvising to take my crowd on an exceptional journey. The air crackles and you feel the energy when these magic moments happen on the dancefloor. To achieve this again and again, I need a reliable tool. For me, the Technics SL-1200/1210MK2 is the real deal.

Sven Väth is a DJ, entrepreneur and techno pioneer. Founder of the label and booking agency Cocoon, and co-founder of Omen, one of the first techno clubs in Germany, Väth was awarded the Goethe Prize by the city of Frankfurt in 2015. He recently participated in ‘Presently’, a group show organized by Tobias Rehberger at Gallery Neugerriemschneider, Berlin. 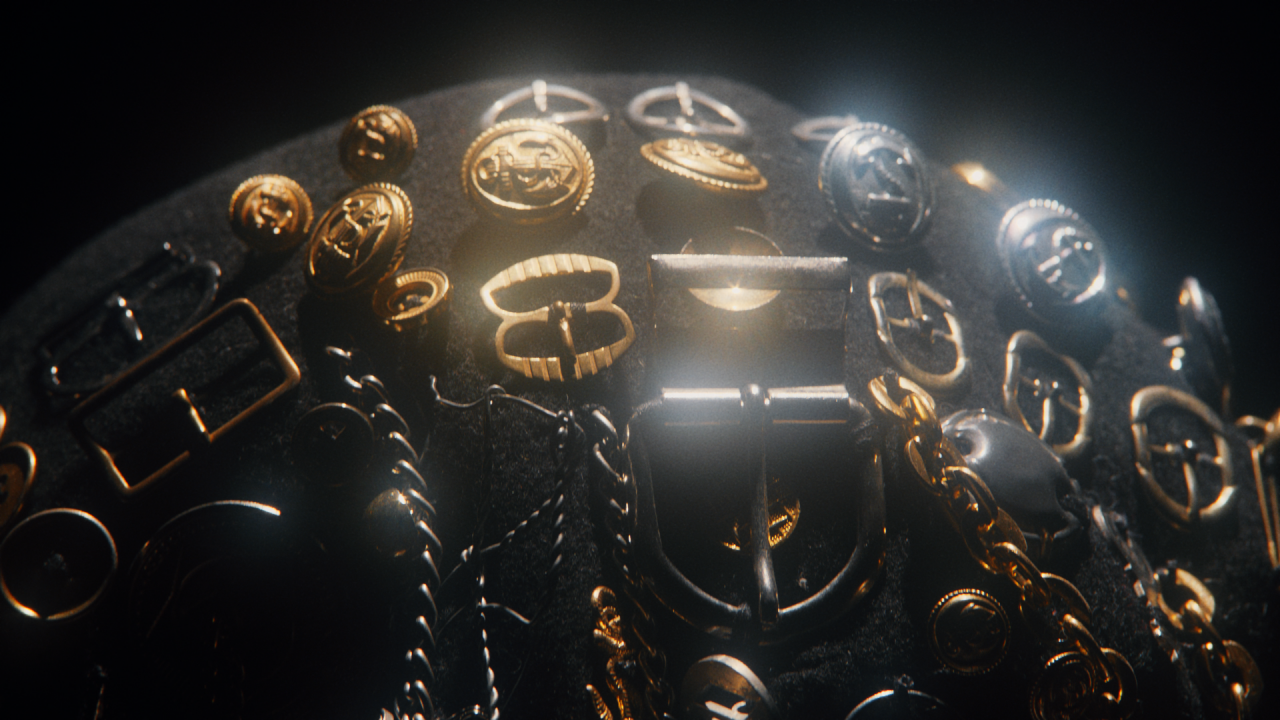 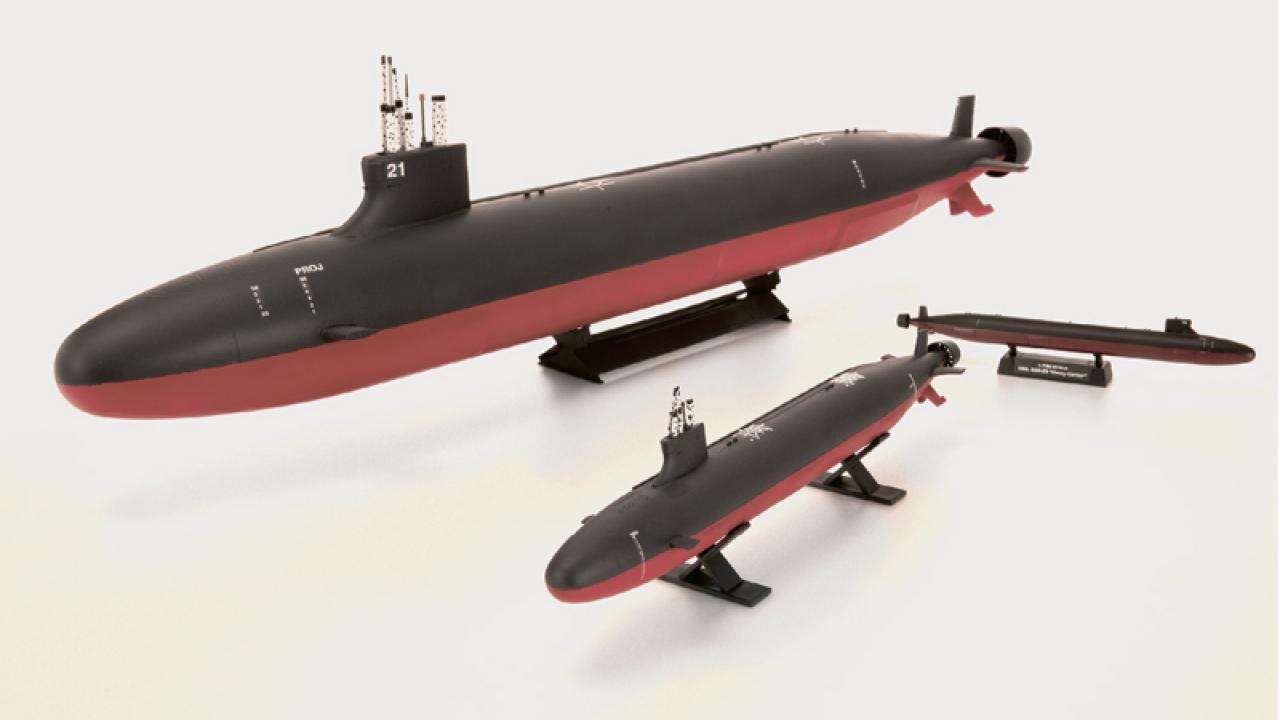 One Takes
Trevor Paglen: Models of the USS Jimmy Carter

Choose a single object of special significance from your working or living environment: models of USS Jimmy Carter