Edmund de Waal’s Netsuke, Made Famous in ‘The Hare With Amber Eyes’, Returns to Vienna 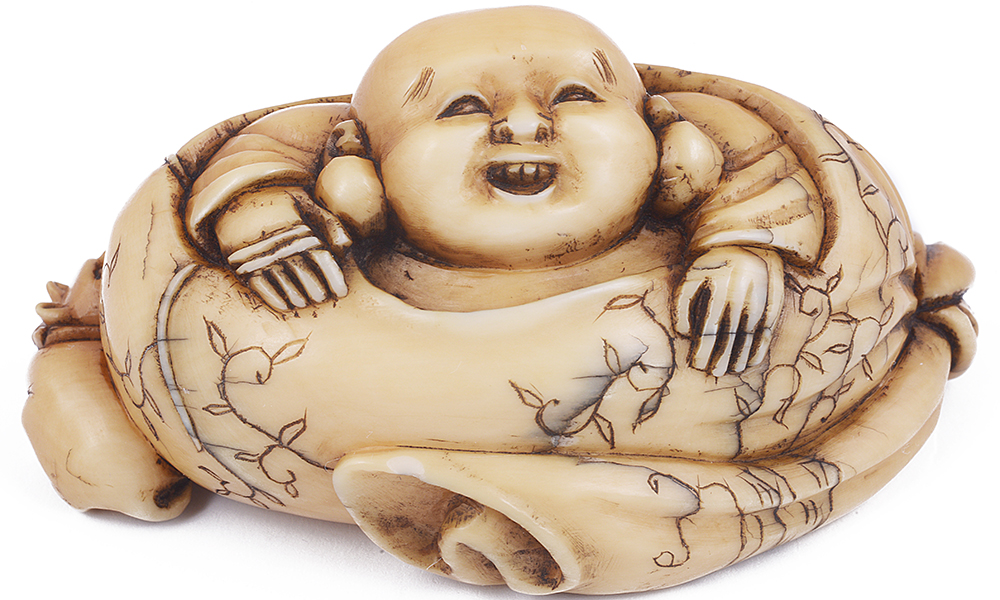 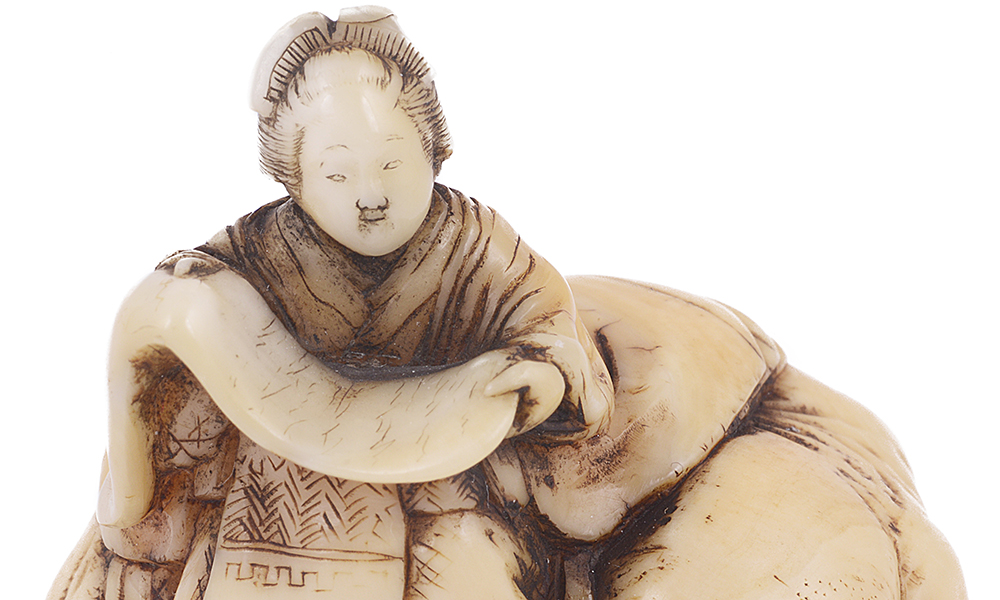 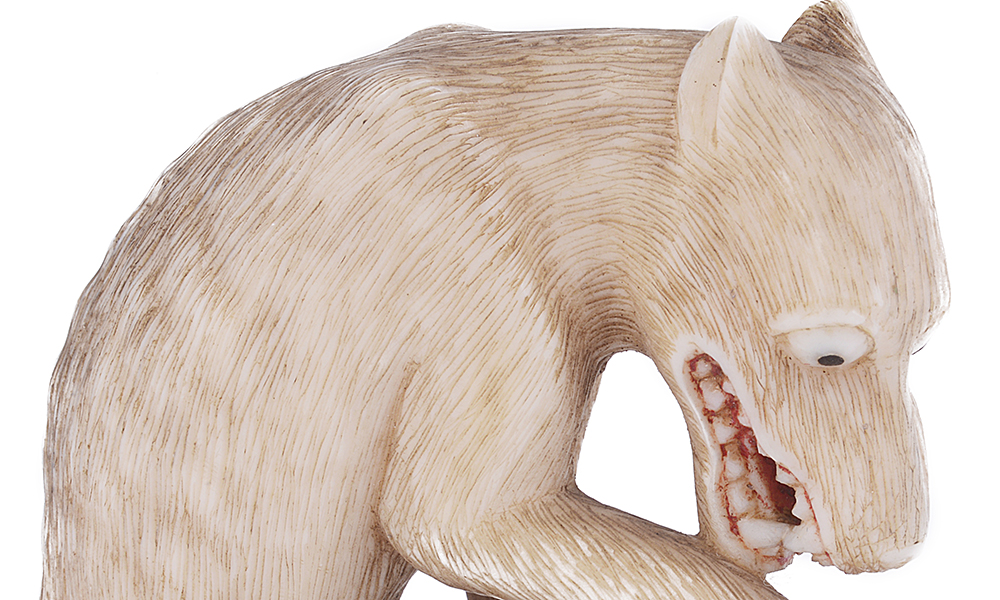 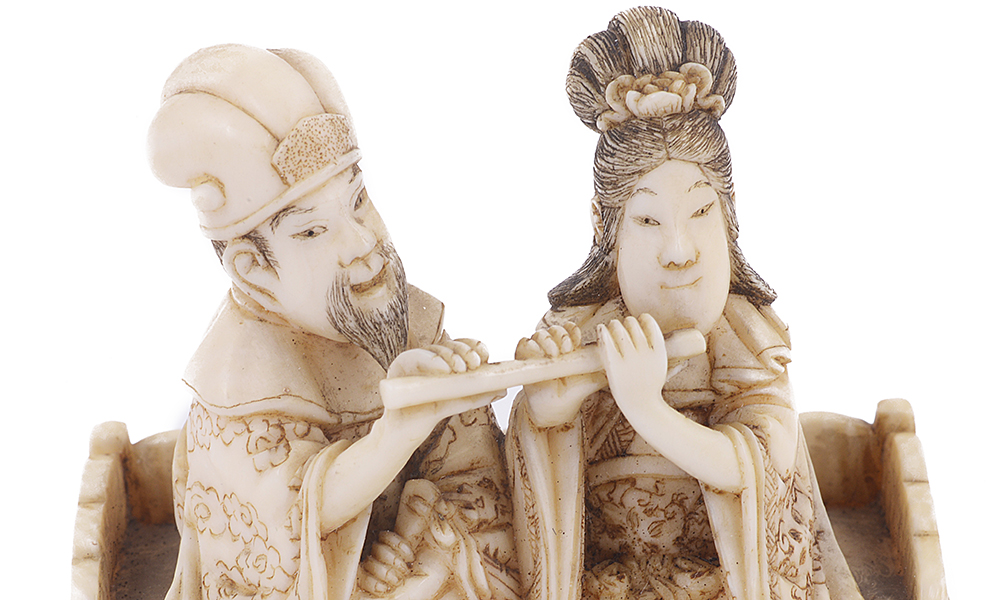 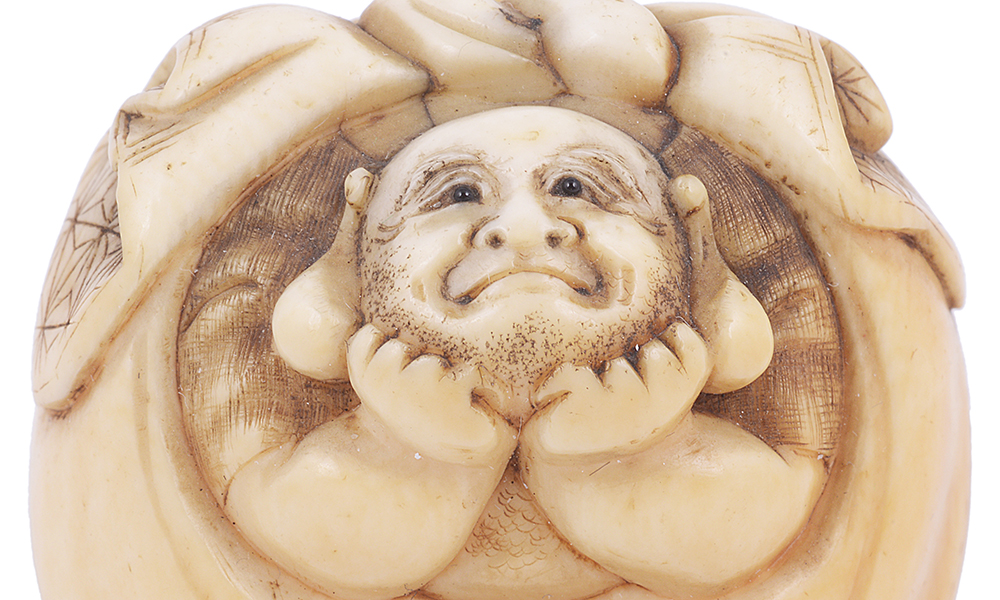 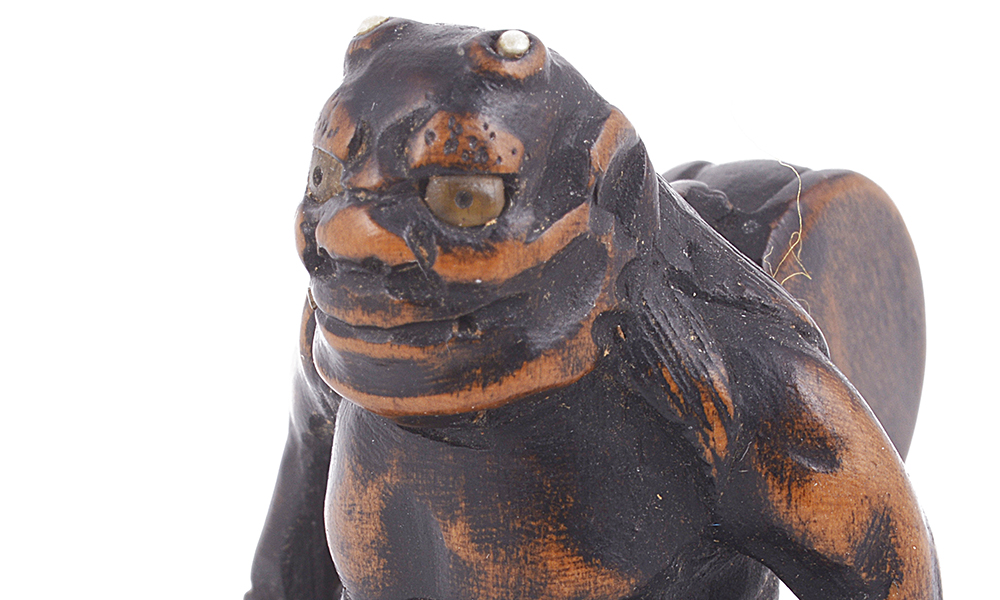 The British ceramicist and author Edmund de Waal has offered his famed collection of ivory and lacquer Japanese netsuke to The Jewish Museum in Vienna on a long-term loan. In addition, 79 pieces from the artist’s collection will be auctioned in London at Matthew Barton Ltd on 21 November. The proceeds from the sale will go towards UK charity Refugee Council, according to The Art Newspaper.

The collection of 264 netsuke – ornamental toggles used to fasten clothing, which include pieces depicting a man and fox, and a blind masseur – achieved renown after the publication of De Waal’s memoir The Hare With Amber Eyes (2010). The memoir describes how the artist’s family inherited the collection from art historian and De Waal’s great-great uncle, Charles Ephrussi.

The Ephrussi family were a wealthy Russian Jewish banking and oil dynasty. In 1938, the Nazis seized the family palace in Vienna. However Anna, a maid in the house, stashed the collection of ivory and lacquer pieces in a mattress. The family was reunited with the collection after the war. De Waal is the fifth generation in his family to inherit the collection.

De Waal commented: ‘The decision to place the netsuke on loan allows them to tell the story of migration, identity and exile to a new audience.’ He said that that a stipulation of the loan was to allow handling of the pieces by museum visitors – referencing how in The Hare with Amber Eyes, he wrote of how ‘objects can evoke histories through touch.’

In April, the UK government announced a ban on the sale of ivory. The ban will cover items of all ages. There are limited exceptions to the ban, including items made before 1947 with less than 10 percent ivory by volume, some musical instruments, objects exemplifying the rarest and most important objects of their type, and trade between museums. The Department for Environment, Food & Rural Affairs is yet to announce a date for the ban.

At LAYR, Vienna, the Bahamian artist’s hazy horse paintings focus on interspecies relationships within a personal and historical context

EU Reviews , Exhibition Reviews
Under the Duvet with Hervé Guibert