Exhibitions Not to Miss in Europe This Spring

With most European countries back in lockdown, it remains unclear when exhibitions can (re)open this spring. While we wait for the individual COVID-19 restrictions to be lifted, we recommend reading some of the profiles that frieze has published on artists who all have institutional exhibitions in Europe slated to open this spring.

The ‘whole’ of [Camille] Henrot’s work is a project about the impossibility of ever knowing the whole – the whole universe, the whole story, the whole of you, me, us and them. It’s about the impossibility of plugging the hole in the doughnut. Her project is shaped by alterity, entranced by cultural disconnections and a little gleeful about the shortcomings of anthropology. Her films tell us that a mess of cultural assumptions, projections, fears and desires gets churned around in the unlit spaces between anthropologist and subject, producer and audience. – Dan Fox in frieze issue 161

More than ten years ago Felix Gonzalez-Torres warned us against the insidious encroachment of the right. He understood that their seductive strategies were an effective counterpoint to the easy-to-target, outdated signs of revolution: the red banner, the protest sign, the slogan-covered T-shirts, the marijuana leaf on a flag. He claimed that we needed to become invisible, to go undercover and become part of the system in order to change it. Grabbing the attention of the media was no longer enough; you now had to own it, or at least write the script. – Nancy Spector in frieze issue 108

Artist and cinematographer Arthur Jafa has worked with [Stanley] Kubrick – not to mention Spike Lee and Solange Knowles – and his oeuvre stakes similar claims for how white maleness is embedded deep within mainstream visual culture. Against that, how might a black cinema manifest itself? Does it reside in plot and how the camera frames non-white bodies, as was the case in Jafa’s breakout work as a cinematographer, Daughters of the Dust (1991), directed by Julie Dash? Or might it lie elsewhere, in the affective pop-cultural vibrations unleashed by montage, such as his monumental video Love Is the Message, the Message Is Death (2016)? This we know: Jafa understands how a sequence of images can ferry us between intimate and epic. – Jace Clayton in frieze issue 193

It is the question of complicity that makes [Loretta] Fahrenholz’s films so hard to pin down. How familiar is she with this sexually ambivalent posse of New York hipsters, or with the flexing dancers from the Ringmasters Crew? Fahrenholz describes her process as essentially reactive and observational; her aim is to get so close to her subject matter through preliminary discussions and collaborative script-writing that she disappears into it. – Kirsty Bell in frieze issue 163

‘We operate with how our language ties us to the world and enables us to make meaning both of the world and ourselves.’ For [William] Kentridge, this is the enigmatic power of speech: its capacity to name phenomena and to ethically situate a speaker within a broader context. But speaking, for Kentridge, is not simply about exposition and articulacy; his vocalism also involves exploring the limits of speech and its ability to truly reveal, defuse or bear witness to history, particularly in South Africa. These limits mark the failure of reason as much as they do the breakdown of language. – Sean O'Toole in frieze issue 206 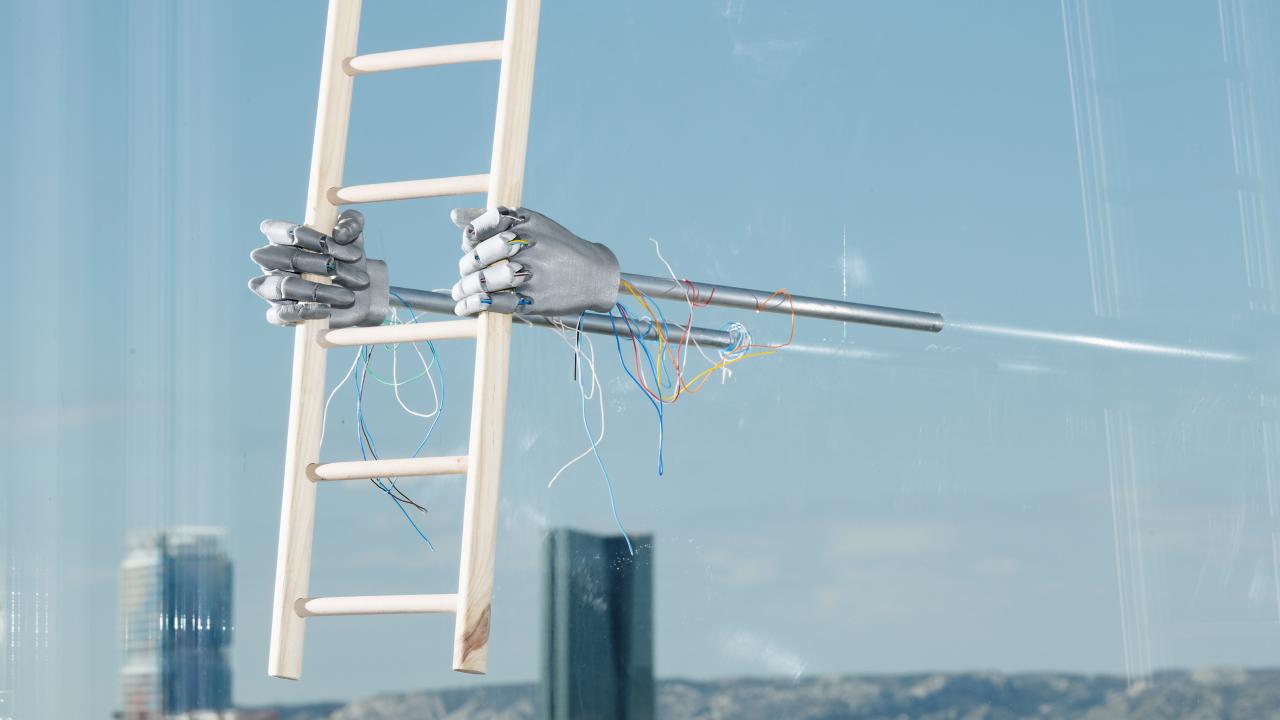 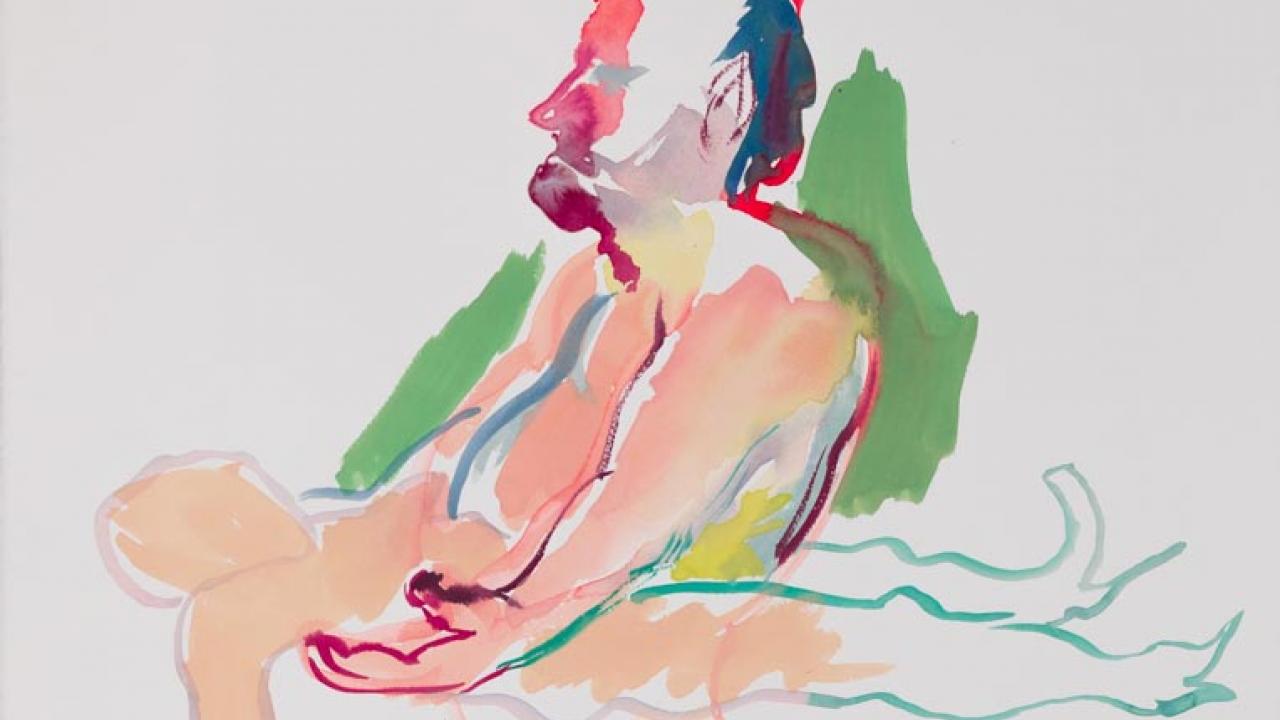