In a statement released today, 17 July 2019, the Tate’s directors have declared ‘a climate emergency’. They wrote: ‘We have reached a defining moment in the history of our planet and the cultural sector has a unique part to play in effecting change’. The directors pledged ‘to respond with action’ across the Tate galleries, comprised of four UK museums: London’s Tate Modern and Tate Britain, Tate Liverpool and Tate St Ives.

The Tate directors’ statement cited the institution’s commitment to reducing its carbon footprint ‘by at least 10 percent by 2023’, switching over to a green electricity tariff across its four galleries, and sourcing sustainable food among other ‘green museum principles’. Their statement also highlighted ‘some hard truths to face about how we operate’, including the energy consumption of large public buildings and the international movement of artworks.

‘As our audiences and communities across the world confront climate extinction’, the directors wrote, ‘so we must shine a spotlight on this critical issue through art.’

The Tate’s declaration of a ‘climate emergency’ follows last week’s opening of a major Olafur Eliasson retrospective at Tate Modern, which includes several installations, sculptures, photographs and paintings reflecting on life in the age of climate emergency.

Tate ended its own sponsorship deal with BP, which lasted nearly three decades, in 2017. The oil giant cited an ‘extremely challenging business environment’ rather than years of protests and criticism over the deal, as the reason for ending the relationship.

There has been increased scrutiny over arts institutions’s links to fossil fuels in recent months. On 21 June, actor Mark Rylance resigned from the Royal Shakespeare Company over its sponsorship links to BP. Earlier this month, almost 80 artists including five former Turner Prize winners called on London’s National Portrait Gallery to end its BP deal. Last week, the novelist Ahdaf Soueif resigned her position on the British Museum’s board of trustees, citing a variety of factors including the London institution’s continued reliance on BP sponsorship.

Writing in frieze this month, Mel Evans called for arts institutions to cut ties with fossil fuel companies. ‘For as long as the oil companies benefit from the shiny flow of the country’s most-loved cultural institutions,’ Evans wrote, ‘they will continue to maintain their outdated business model and refuse to do the right thing by the climate.’ 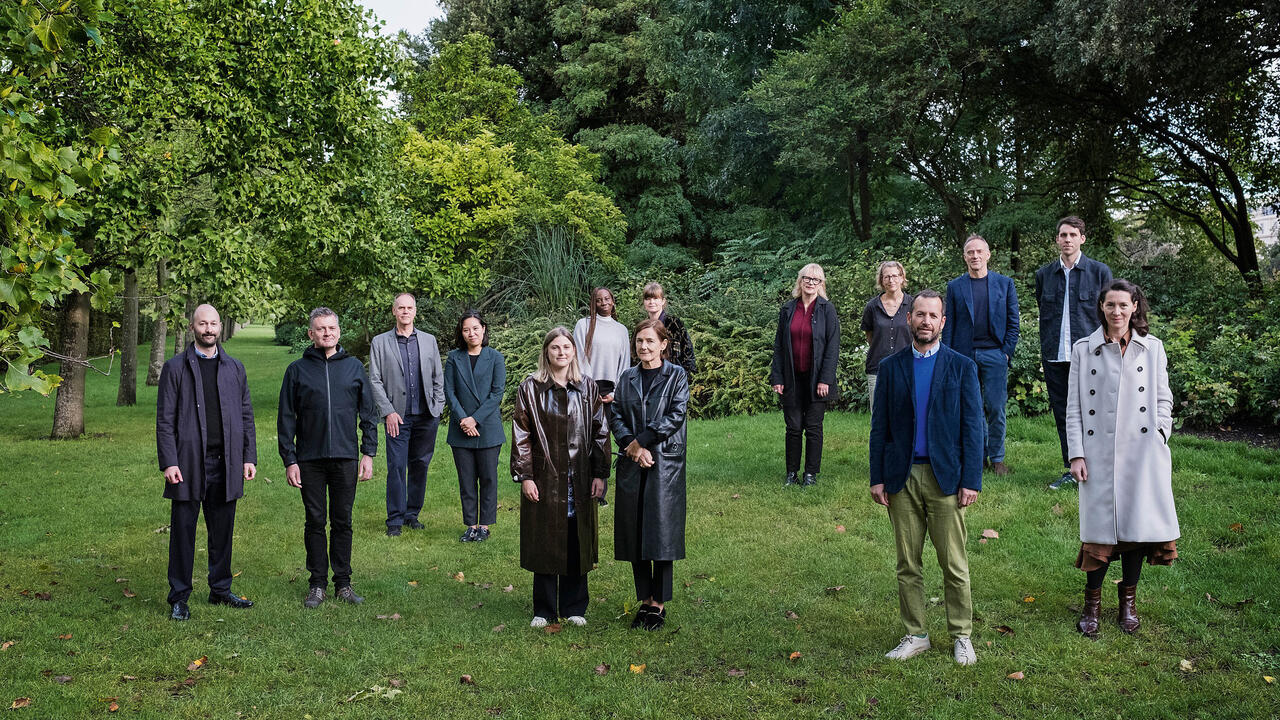 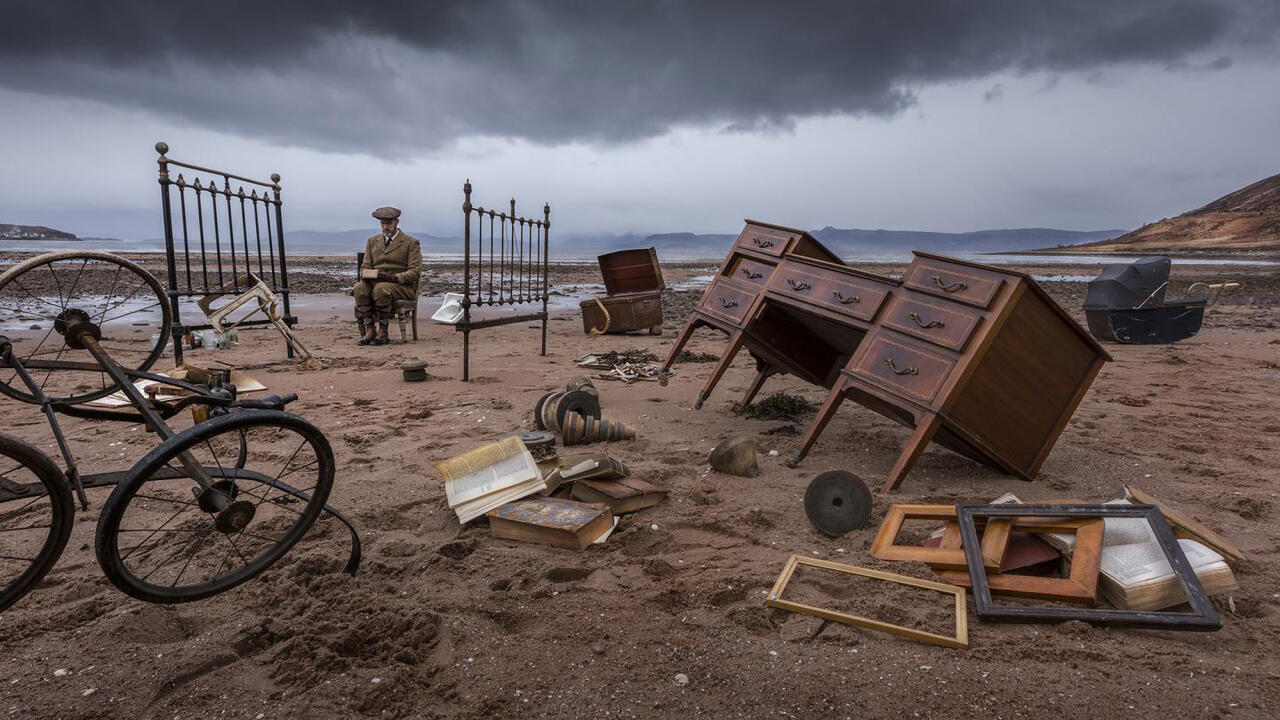