Tom Morton is a writer, curator, and contributing editor of frieze, based in London. His recent exhibitions include ‘British British Polish Polish: Art from Europe’s Edges in the Long ‘90s and Today’ at The CSW Ujazdowski Castle, Warsaw, and ‘It Means It Means! - A Drawn Exhibition by Charles Avery & Tom Morton’ at Pilar Corrias, London. 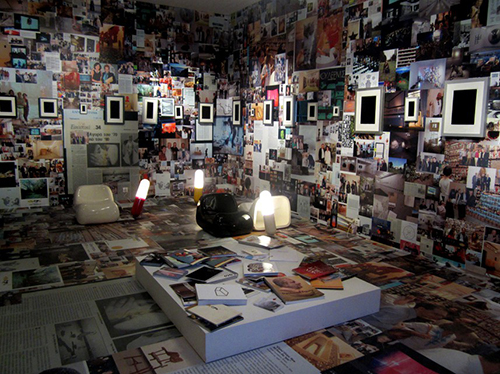 EXHIBITIONS
Writing in a London lashed by winter storms, the opening of Massimiliano Gioni’s 55th Venice Biennale feels very long ago and far away, but it remains memorable as the best reckoning with that ageing, impossible beast since Francesco Bonami played lion tamer in 2003. If Gioni’s exhibition took the ‘Encyclopedic Palace’ as its presiding metaphor, then Andreas Angelidakis and Maria Cristina Didero’s ‘The System of Objects’ at the DESTE Foundation, Athens, was a show as wiki, or even as Tumblr (my full review will appear in the March 2014 edition of frieze, but in short, this was curating that was at once intelligent, risky, playful and frequently astonishing). Also in Athens, Alex Dordoy’s sculptures-cum-digital-prints impressed in a Modern Institute offsite project as part of ReMap 4, as did Blind Adam’s knotty threadwork at The Breeder, while in Turin Peter Friedl’s show ‘Dénouement’ at Guido Costa Projects explored the notion of narrative untying to intriguing, and deeply creepy, effect. In Marfa, Texas, the prospect of Rashid Johnson’s solo at the Ballroom (with its great arcing crop sprayer dripping shea butter) persuaded me to take time out from contemplating the town’s Donald Judds and desert skies, while in New York Cyprien Gaillard’s MoMA retrospective was a reminder of just how consummate his work is in advance of his high-wire, counterintuitive, but weirdly successful pairing with Morris Louis at Sprüth Magers, London, later in 2013. Can I mention something that I was involved in, if only in a single-track-on-a-playlist sense? Organised by Palais de Tokyo, ‘Nouvelles Vagues’ was a season of 53 shows at the Palais and across many of Paris’ commercial galleries that put the emphasis (hush your groans now) on the curator. Of those I caught in between installing my own corner of this project at Emmanuel Perrotin, I particularly enjoyed Adnan Yildiz’s ‘A History of Inspiration’, Sinziana Ravini’s ‘The Black Moon’, and Shanay Jhaveri’s ‘Companionable Silences’ (all at the Palais) and Florence Ostende’s solo show of Alice De Mont at Galerie Dohyang Lee.

Back in Britain, some of my favourite shows took place outside of the capital, among them the criminally under-reported ‘Zero Hours: Art Sheffield 2013’, a Triennial in the South Yorkshire city built not around a curatorial concept but around an artist’s work: Joseph Beuys’ shelves of rotting DDR household goods Wirtschaftswerte (Economic Values, 1980). Not far from Sheffield, the Hepworth Wakefield’s coterminous trio of excellent shows by Dana Schutz, Matthew Darbyshire and Roger Hiorns coincided with the re-installation of Hiorns’ iconic crystallised council flat, Seizure (2008), at the Yorkshire Sculpture Park, a visionary feat overseen by the Arts Council Collection’s former Head (and the Contemporary Art Society’s new Director) Caroline Douglas, which left me itching to see what coup she’ll pull of next. In Norwich, Brian Griffiths’ solo at the Castle Museum, and his show of works selected from the Arts Council Collection ‘Shortcuts and Digressions’ (featuring, among others, Cathy Wilkes, Keith Wilson, and Elizabeth Wright) was a reminder of what an important maker of, and thinker-about, objects he is. Also very much of note in extra-London Britain were Sophie von Hellermann’s solo ‘Elephant in the Room’ at firstsite, Colchester (that record-breaking wall mural!), Mick Peter’s solo ‘Trademark Horizon’ at Glasgow’s SWG3, and the Mark Leckey-curated touring show ‘The Universal Addressibility of Dumb Things’, which I caught at the De La Warr Pavilion, Bexhill on Sea. 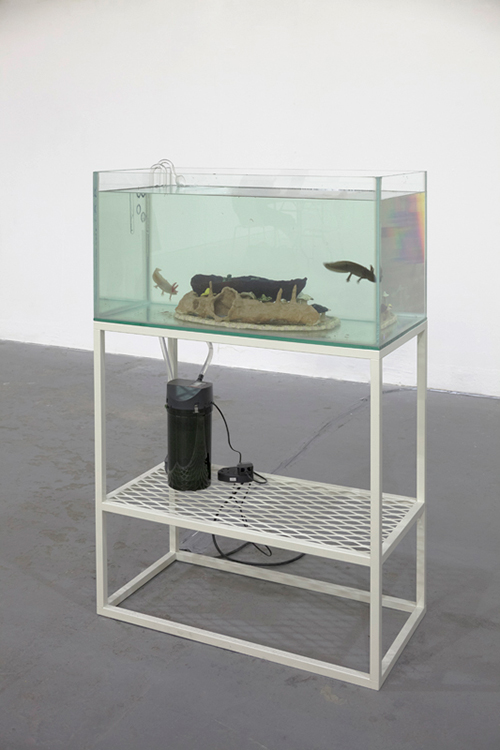 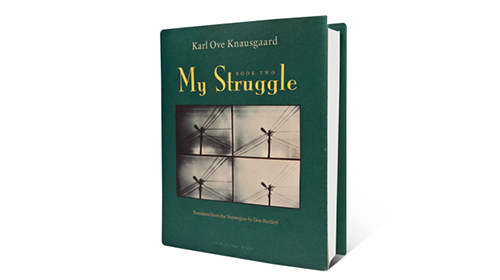 BOOKS
Can any contemporary literary experience compare to Karl Ove Knausgaard’s extraordinary autobiographical project Min Kimp (My Struggle)? The translation of its six volumes, published in Norway between 2009–11, is proceeding at a stately pace, but the release of the English edition of the second volume, A Man in Love, made me glad to be a reader in 2013. Adam Thirlwell’s fascinating and playful project Multiples – for which 12 stories in 18 languages were translated, and re-translated, by 61 authors including Laurent Binet, Gary Shteyngart and Zadie Smith with wildly varying degrees of stylistic license – proved to be perfect dish at which to peck between meals, while Tao Lin’s much-trumpeted novel Taipei featured some of the most delicious passages I’ve read this year, although they were sandwiched between a great deal of nutrient-free hipster waffle. Of the two Dave Eggers novels published in the UK in 2013, A Hologram for the King had the edge over The Circle (did somebody say Microserfs?), while George Saunders’ latest collection of short stories, Tenth of September, saw the American writer shift into a darkly brilliant new gear. Special mention should also be made of Mark Fisher’s essay – published originally on www.thenorthstar.info but circulated through umpteen social media platforms – ‘Exiting the Vampire Castle’. Required reading, especially in an art world that often prefers its progressive politics without any inconvenient reference to class. 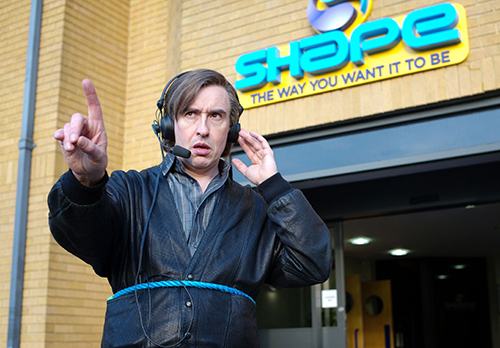 TV & FILM
The first cinematic outing of Norfolk’s King of Sports Casual in Alan Partridge: Alpha Papa was always going to be my must-see-even-through-splayed-fingers film of 2013. Despite my fears, the treasured radio and TV character’s transition to the big screen was a triumph. As Alan would have it, ‘Back of the Net!’. On television – or rather on various streaming services – the excellent comedies Him & Her, PhoneShop and Arrested Development returned for fresh seasons, as did the ludicrous, and ludicrously fun Game of Thrones. I am currently badgering friends and family to catch up with Netflix’s prison drama Orange is the New Black. 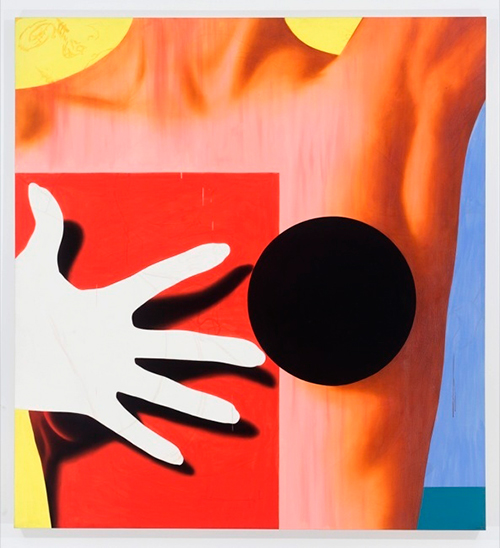