Declan Long is co-director (with Francis Halsall) of the MA Art in the Contemporary World programme at the National College of Art & Design in Dublin, Ireland. 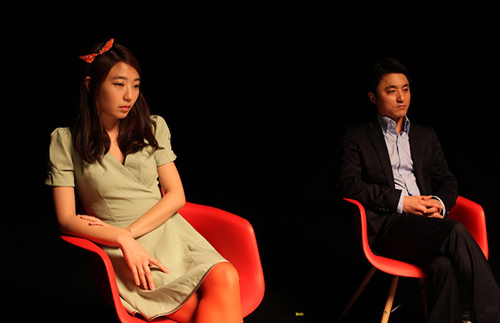 Quite a lot of art that mattered to me in 2013 was shown in Derry, during its UK City of Culture year. Exhibition programmes there were consistently ambitious and involving, often dealing with complex legacies of conflict in powerful, unexpected ways. Jesse Jones’s ‘The Other North’ at CCA Derry/Londonderry (a gallery until very recently led by the hyper-energetic curatorial duo of Aileen Burns and Johan Lundh) was an undoubted highlight. Jones took the transcript of an ‘encounter therapy’ group from 1970s Northern Ireland and transported it to South Korea, where local actors re-staged the conversation. The resulting film was a captivating, radically estranging account of ‘Troubles’ trauma. Santiago Sierra’s ‘Veterans and Psychophonies’ at Void Gallery was another jolting address to these histories. His response to the aftermath of violence in Northern Ireland was – guess what? – manipulative and provocative. But it was a forceful response to military force that kept some of us debating for days. Best of all though was Willie Doherty’s ‘Unseen’ at the newly created City Factory Gallery. This stunning survey of the Derry-native’s stark and unsettling photographs and films gathered key works from the past 30-or-so years, as well as presenting Doherty’s extraordinary recent film Remains for the first time in Ireland. The latter is a culmination and intensification of many of Doherty’s ongoing obsessions – it’s a masterpiece of anguished post-conflict storytelling. 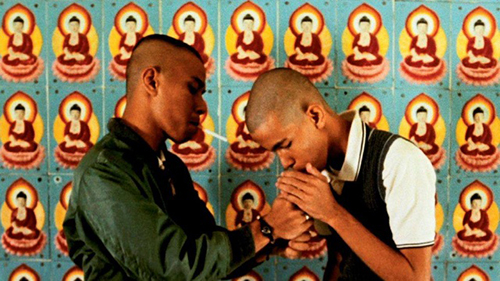 Elsewhere in Ireland, Phil Collins’s exhibition at The Model in Sligo successfully stressed the uplifting qualities of this brilliantly mischievous artist’s work. In Dublin, there were quite a few solo projects of real depth and distinction. These included: standout, idiosyncratically intelligent shows at Mother’s Tankstation by Berlin-based Irishman *Fergus Feehily and Dublin-based Frenchman Aurélien Froment; evolving, open-ended conceptual scenarios at Project Arts Centre conceived by Mario García Torres and Céline Condorelli; strange and beautiful studies of curious, marginal characters by Ben Rivers and Francis Upritchard at the Douglas Hyde Gallery; and striking explorations of the meaning of things by Aleana Egan and Sam Keogh at Kerlin Gallery. It’s worth noting too that another string of exciting solos will be a feature of the 2014 programme at the recently re-opened Irish Museum of Modern Art: among them, I’m looking forward to shows by Hélio Oiticica, Sheela Gowda, Haroon Mirza, and Irish artists Duncan Campbell, Dorothy Cross and Isabel Nolan. 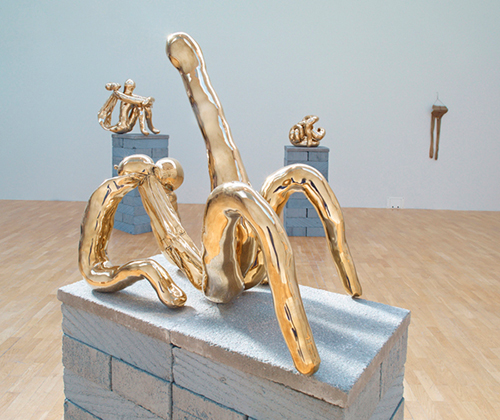 An Irishman in London surely contributed a very early addition to many ‘best-of’ lists: Gerard Byrne’s exhibitions at The Whitechapel and Lisson gave a great sense of this marvellous artist’s range in re-presenting obscure historical material. He undoubtedly gained many new fans – let’s call them Team GB – from these terrific London shows. Closer to the end of the year, Sarah Lucas’s ‘SITUATION Absolute Beach Man Rubble’, again at the Whitechapel, was a dirty-minded delight: hilarious, disturbing and touching all at once. (I’m not sure, overall, I saw a better exhibition all year.) A related spirit reigned at ‘Mindfuck’, a selection of Bruce Nauman classics at Hauser & Wirth, which had the intended titular effect. While Blind, an amazing, eye-straining film by John Stezaker at The Approach almost made its title a subjectively experienced reality. Christopher Williams offered a more critically detached challenge to vision at David Zwirner, but it was no less engrossing for that. A major survey of his work at MoMA in 2014 (curated by Roxanna Marcoci) should be worth the price of a plane ticket. Other UK shows I loved this year included Becky Beasley’s ‘Spring Rain’ at Spike Island in Bristol: an intricate and suggestively intimate mixture of photography, sculpture and literary reference. And the sculptural conversation between Manfred Pernice and Martin Boyce at the two Modern Institute galleries in Glasgow (albeit a conversation held with a wide car park in between) was also a fascinating one. 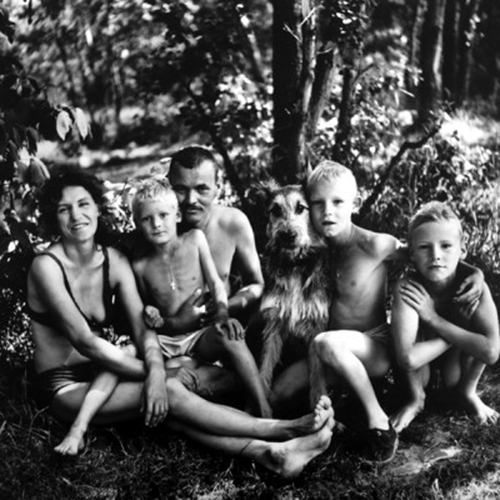 Venice favourites included everybody’s favourite Camille Henrot: despite the pressure and pace of needing to see everything while there, her film Gross Fatigue contained multitudes, meriting more than one viewing. Among others in ‘The Encyclopaedic Palace’ worth standing still for were Cathy Wilkes, Eva Kotátková (soon to show at Project in Dublin in 2014), Phyllida Barlow, Helen Marten, Joao Maria Gusmao and Pedro Paiva, Channa Horwitz, Jessica Jackson Hutchins and Maria Lassnig. Cindy Sherman’s photo-archive stood out with startling immediacy too. For some reason, lots of the photos in Massimiliano Gioni’s show were quietly compelling – Nikolay Bakharev’s Russian bathers, Vivian Sassen’s obscured African faces, Eliot Porter’s birds, Christopher Williams glass flowers – steadying contrasts, maybe, to some of the more wildly eccentric visions on display.

Among the alarmingly few books I made it through this year, two accounts by gifted literary stylists of the work of pioneering geniuses became summertime obsessions: T.J. Clark’s Picasso and Truth, and David Peace’s Red or Dead (on the life of paradigm-shifting Liverpool boss Bill Shankly). Newly published books of lectures and letters by, respectively, Borges and Calvino (Professor Borges: A Course on English Literature and Italo Calvino’s Letters, 1941–1985) will continue to be mined for insights for years to come. Similar value applies to Adam Phillips’s latest collection One Way and Another. Not all of these essays are new, but as he might well say himself, reading old essays by Adam Phillips is one of the ways that we find to discover what types of new essays we are really seeking… The too-sudden death of Seamus Heaney returned me and many people I know to his poetry – more complicated, uncertain and unsettling than the easy soundbites often suggest – but also to his essays. His wonderful analysis of Elizabeth Bishop in The Redress of Poetry is another ongoing touchstone. 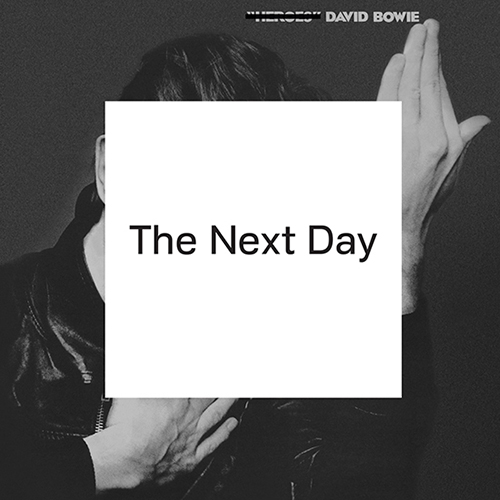 Lastly: a little music. The surprising returns of Bowie and My Bloody Valentine brought tears of joy – and relief at the glorious quality of their new work. For other new things I relied heavily on the wise counsel of The Quietus, surely the best, most challenging and entertaining, online music magazine. This year, the following records have been on repeat while I’ve been working (or pretending to work): Stellar Om Source, Joy One Mile; Oneohtrix Point Never, R Plus Seven; Laurel Halo, Chance of Rain; Holden, The Inheritors, Julia Holter Loud City Song; Forest Swords, Engravings; Bill Callahan, Dream River; and Juana Molina Wed 21. Maybe the single song I’ve wanted to hear on the radio more than any other was Drake’s ‘Hold On, We’re Coming Home’ – my experience and understanding of which was typically expanded by a predictably eye-opening review by the ever-trenchant Mark Fisher.