BY Morgan Quaintance in Features | 14 DEC 13

Morgan Quaintance is a writer, musician and curator; he is also the producer of the weekly broadcast radio program ‘Studio Visit’ on Resonance 104.4 FM. 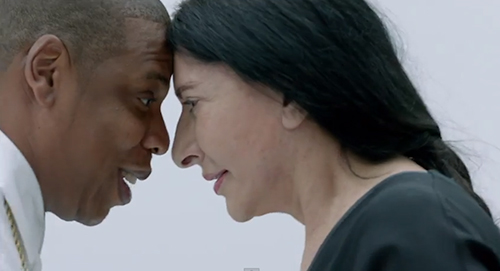 For me 2013 was the year ‘performance art’ and pop music fused completely via the rubbery, botoxed visage of Marina Abramovic. Whether she was eye-shagging Jay Z during his ‘durational’ masterpiece ‘Picasso Baby’ (so intense), teaching Lady Gaga how to ‘find her centre’ or entering Kanye West’s dreams every night (I just made that up), Marina and performance art sort of became the new Kabbalah for this decade’s narcissistic and yet pathologically earnest top-tier celebs. Elsewhere, British comedy (perhaps a joke in itself) and critical theory got close via randy dandy and cultural studies undergrad Russell Brand. ‘It’s the narratives Jeremy’, he screeched on BBC2’s Newsnight. Oh, and what about Rob ‘I’ve got enough to eat at home’ Ford? That was an amazing media moment. Would you have believed anyone who told you this year a Canadian mayor would deny and then admit to smoking crack, knock down an elderly councilwoman and talk about ‘eating pussy’ on air? It’s about as improbable as Guggenheim Abu Dhabi opening with a General Idea retrospective. Actually, it’s about as improbable as Guggenheim Abu Dhabi ever opening. Anyway, here’s my cultural best-ofs for this year. 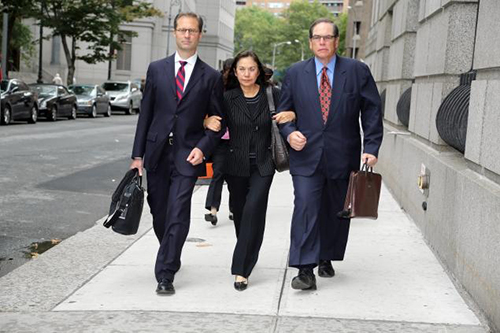 The Nazi Hoard
A massive stash of modernist paintings, seized from their original owners during World War II, was found in a German apartment. Cornelius Gurlitt, the owner of the flat and nephew of Nazi art dealer Hilderbrand, was unrepentant and basically said ‘they’re mine I won’t give them back’. I’m still waiting for the inevitable Downfall reaction videos to surface. 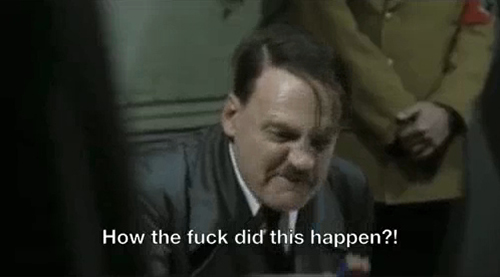 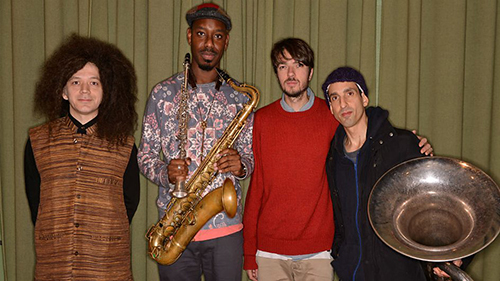 Sons of Kemet win MOBO for Best Jazz Act
All awards ceremonies are crap (unless you win), but the British Music of Black Origin awards is a particularly risible, borderline racist, backslapping procedure for commercial pop. That said, way back in 2006, me and a load of jazz musicians demonstrated outside the Royal Albert Hall and then went on Newsnight to protest against MOBO culling their ‘Best Jazz Act’ category. Surprisingly they kept the category and this year the incredible experimental group Sons of Kemet won. Plus, the group’s BBC Radio 3 live session last year is still one of the best things I’ve hear this year. Check it here.

Autechre – L Event
It was heartening to hear Authechre are still worlds away from the awful, clock-driven, Urban Outfitters deep house that drowned the blogosphere this year. L Event is an extraordinary exploration of abstraction and baroque digital signal processing.

Tao Lin – Taipei
This is absolutely not a glimpse into the reality of our modern, socially networked lives. Well not mine anyway. It’s a story filled with people interacting in a kind of painfully autistic, emotionally detached, hipster limbo. Kind of like Daria: The MFA Years. Still, some incredible writing going on here.

Dave Eggers – The Circle
This is a scarily good book from Dave. His story of a digital communications company/cult who demands its employees and the rest of the world expose themselves via social media is terrifyingly believable. 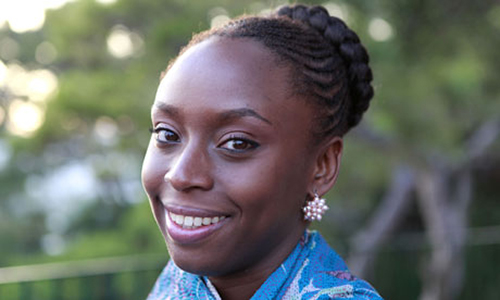 Chimamanda Ngozi Adichie – Americanah
America and Americans, despite protestations of a post-Obama, post-racial consciousness, are obsessed with race and the preservation of retrograde essentialisms through the thin veil of ‘respecting cultural difference’. At least that’s the vibe I got from reading Adichie’s amazing tale of a Nigerian in New Jersey. The withering social mores of hip, young Americans (of all races) are so keenly observed that you almost feel… like… so totally sorry for them?

John Lindsay – No Dope Here? Anti-Drugs Vigilantism in Northern Ireland
Lindsay’s spectacularly well-researched book delves into the lesser-known world of paramilitary punishment beatings and killings in Northern Ireland. There’s some striking imagery within its pages and the chapter on rave culture and ecstasy in the midst of the troubles is a real eye-opener.