How Martine Syms Fell in Love with Aretha Franklin

John H. Johnson founded Ebony magazine in 1945, he said, to mirror ‘the happier side of Negro life [...] positive everyday achievements from Harlem to Hollywood'. A sister publication, Jet, launched in 1951 with cover stories including: ‘10 Ways to Get a Mink Coat’ and ‘Why Negro Suicides Are Increasing’. Graced over the decades by a Who's Who of African American achievement, the pages of these titles tell a complex, expansive story about postwar Black experience, inspiring artists like Theaster Gates and Lorna Simpson. In 2019, their archives were acquired jointly by the J. Paul Getty Trust and the Ford, MacArthur and Mellon Foundations, for donation to institutions including the Getty Research Institute in Los Angeles. Frieze Week invited Martine Syms to explore the back issues of Ebony and Jet and choose an image that spoke to her.

The Johnson Publishing Company was obsessed with Aretha Franklin. It commissioned hundreds of photographs of the singer for Ebony and Jet during the course of her half-century career. On page 23 of the October 7, 1996 issue, new jack swing crooner Montell Jordan kisses Franklin’s hand at an exclusive, black-tie gala she threw in Chicago in the mid-1990s. He is fresh off-stage, still dewy from a sexy performance of his hit ‘This Is How We Do It’ (1995).

This is not the image I wanted. I have a late-stage love for Franklin. I finally found her for myself after a lifetime of her music being shoved down my throat at home, on ‘oldies’ radio stations and in biopics about the civil-rights era. The Franklin I have fallen in love with is a woman (utterly delighted) with the movie camera. I felt sure the great archives of the Johnson Publishing Company would have captured Franklin’s fascination with the moving image. I was wrong, despite my search terms including: 'Aretha Franklin', 'Aretha Franklin video camera', 'Aretha Franklin camcorder', 'Aretha Franklin recording', and many other permutations.

What I found instead was photographs of supermodels Naomi Campbell and Iman with milk mustaches, for a 1995 dairy-industry campaign; of LeBron James hugging Anderson Varejão during his 2004–05 rookie basketball season; of Diddy and Jay-Z laughing at a New York Knicks game in 2011; of a description of singer Solange Knowles performing as a teenage back-up dancer for Destiny’s Child in 2000; of the Pulitzer Prize-winning writer Gwendolyn Brooks, poet laureate of Illinois, holding up an eight year old; of actor siblings Lahmard, Larenz and Larron Tate reading a children’s book; of three baggin’ saggin’ Barrys from the Nickelodeon comedy-sketch show All That (1994–2005); and a headline wondering: ‘What Happened to the Only Black Family on the Titanic?’ In short, I found pictures of everything. But not of Franklin and her beloved camera.

I know the image exists because I’ve seen it. In fact, I can think of three distinct photographs of her holding a camcorder. I once even paid an obscene amount of money for a hi-res file of a photo taken by Joe Tabacca. The caption: ‘Aretha Franklin plays with a camcorder before a concert rehearsal in New York, April 27, 1995.’ Aretha loved to record people. I can tell because I love to record people. Her smile towards Jordan is one-tenth of the smile she had when her eyeball was peering through the lens of her Canon ZR25MC. Perhaps the Johnson Publishing Company deemed this love affair between woman and technology too much for its readers. All I know is that I desperately want to see her tapes.

Martine Syms is an artist based in Los Angeles, USA. In 2019, she had solo exhibitions at Secession, Vienna, Austria, and VCU Institute of Contemporary Art, Richmond, USA. During Frieze Los Angeles, she will present a new body of work, Ugly Plymouths, hosted by Sadie Coles HQ, London, UK, and Bridget Donahue, New York, USA, at 5239 Melrose Ave., Los Angeles. The exhibition opening will take place on Wednesday, February 12, from 6–8 pm, and will remain on view through February 17. 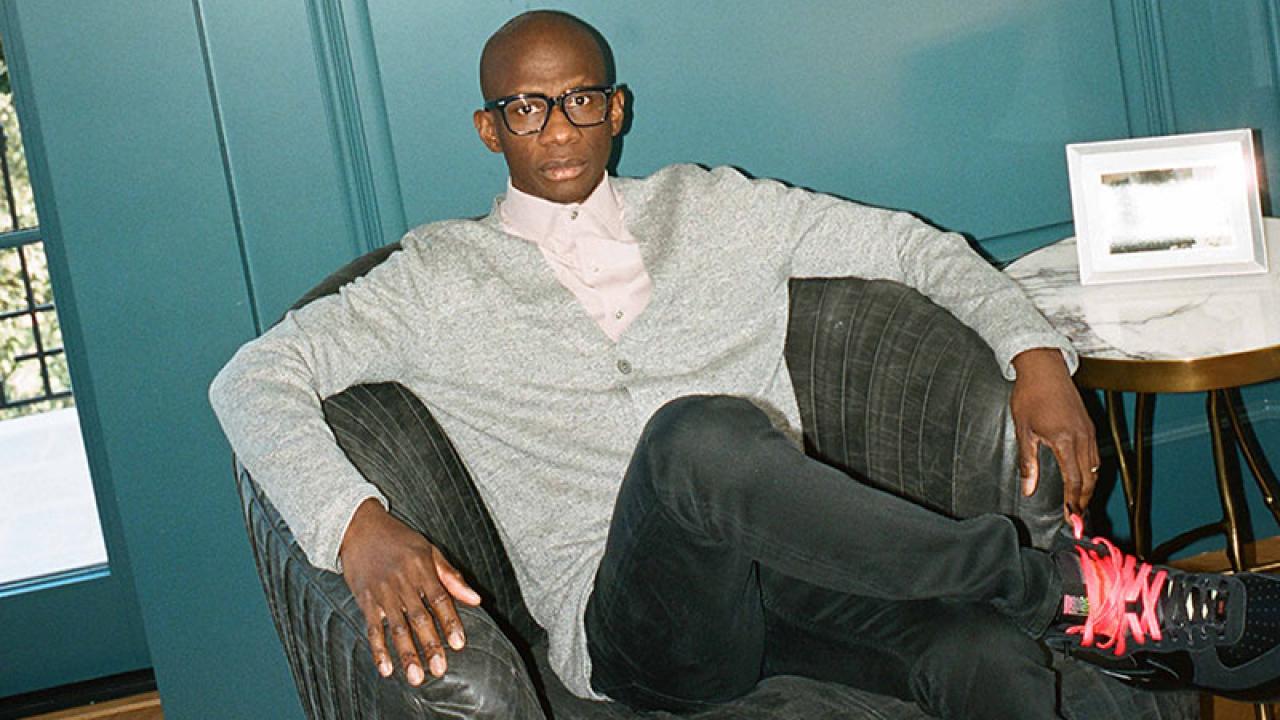 Frieze Week Magazine
‘How Do You Build Spaces That Feel Inclusive?’ 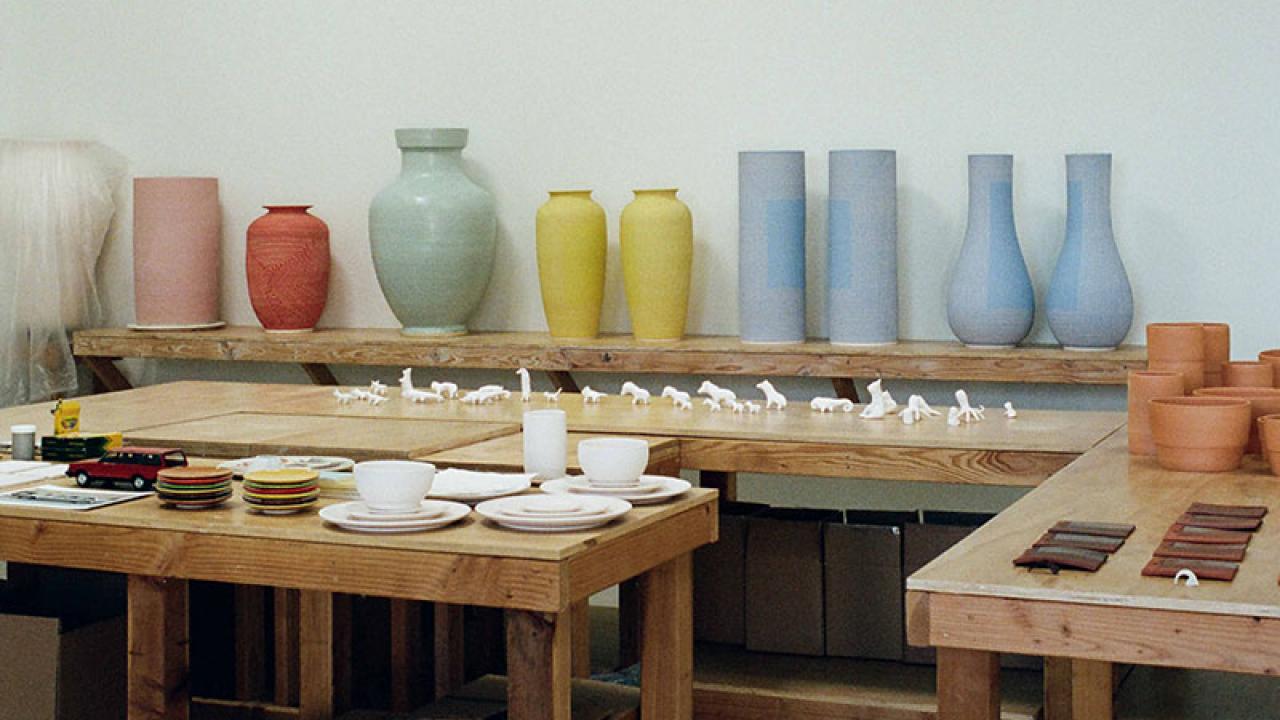 Frieze Week Magazine
Like the Best Guest at a House Party: Shio Kusaka