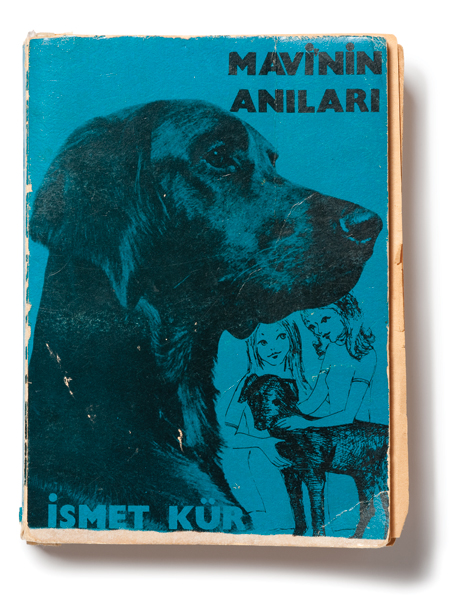 Daniel Spoerri
An Anecdoted Topography of Chance (Re-Anecdoted Version) (Something Else Press, 1962)

This book was created with the help of Spoerri’s dear friend Robert Filiou and translated from the French by their very dear friend Emmett Williams, who included his own anecdotes along with his translations. An Anecdoted Topography of Chance (Re-Anecdoted Version) includes ‘One Hundred Reflective Illustrations’ by Roland Topor. A Times Literary Supplement reviewer wrote on 3 September 1964:

‘This soberly presented booklet is a catalogue of the articles that happened to be on the compiler’s highly confused working, eating and drinking table at a particular instant of 1961. It is written in a scholarly style that anybibliographer, museum director or art historian might be proud of.’

‘Monuments of all ages seem humorous to me and I saw in such a dictionary excerpt a good target. While writing it became clear that if I removed the dictionary in time, placed it a few centuries hence, I would gain a new freedom to see in retrospect and to be more irreverent, giving me a chance to deflate not only the central subject but also certain modernism.’

First published under the pseudonym ‘A. Square’, Flatland is a pungent satire of the hierarchical world of the Victorians by English clergyman, educator and Shakespearean scholar Edwin A. Abbott (1838–1926). It describes the journeys of A. Square, a mathematician and resident of the two-dimensional Flatland, where women – thin, straight lines – are the lowliest shapes, and where men may have any number of sides, depending on their social status. 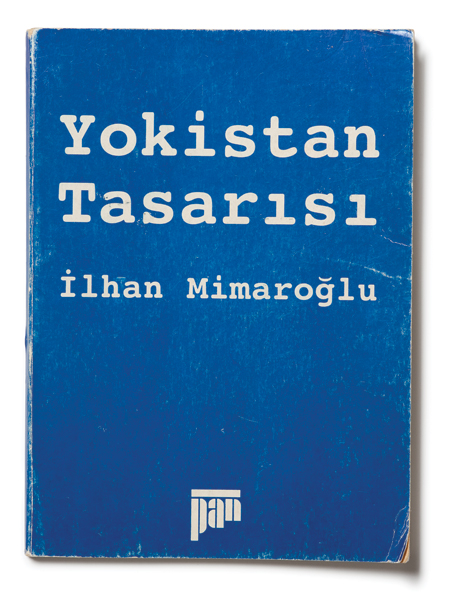 Mimaroğlu is a composer of electronic music who was born in Istanbul in 1926. He studied musicology and composition at Columbia University, New York, in the 1950s and was awarded a Guggenheim Fellowship in 1971. He lives in New York.

The word ‘Utopia’ – which translates variously as ‘non-place’, ‘non-existing place’ and ‘good place’– derives from the combination of Greek words ou (not), eu (good) and topos (place). In Turkish, the word for Utopia is Yokistan (‘the land of no’). In Yokistan Tasarısı, Mimaroğlu conceives what a perfect place might be like – it involves communist capitalism – although it doesn’t yet exist.

Bernhard’s sarcastic honesty is always concise and economical: ‘It was all offensive, but I found myself the most offensive of all.’

It opens with a quote from The Adventures of Pinocchio (1883) by Carlo Collodi: ‘Wooden Eyes, why are you looking at me?’ From Publishers Weekly: ‘The reader should be forewarned: Ginzburg’s scholarship is dazzling and profound. From Plato to Alan Sokal, he traverses time and space, sometimes leaving readers bewildered, awed or breathless. General readers will find Ginzburg’s essays well worth their rigorous attention; historians will marvel at his skill.’ 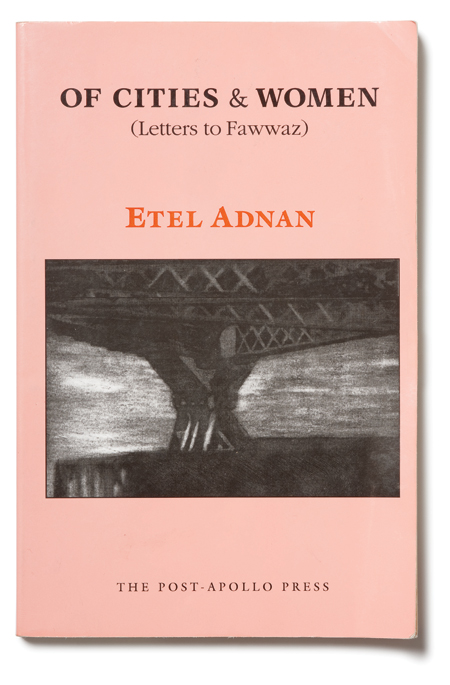 Both Ulrike Marie Meinhof and Gudrun Ensslin were mothers and members of the Red Army Faction who chose to approach motherhood in different ways. Meinhof was too emotional for Ensslin, and Ensslin too cruel for Meinhof. Prinz’s sensitive, un-dramatic approach to this dead-end situation went straight to my stomach.

‘Thank you Ladies and Gentlemen. I shall now leave you until nextweek when I shall return with more information regarding inter­national fucking.’

‘I tell myself that we are terrorists, not terrorists in the political and ordinary sense of the word, but because we carry inside of our bodies like explosives all the deep troubles that befall our countries […] and travelling doesn’t change anything in any way.’

This was one of my favourite books in the first ten years of my life. Mavi (a Turkish word which translates as ‘blue’) is a dog who observes, analyzes and narrates stories about his life and environment. When I recently re-discovered the book at my mother’s flat, I realized I had never noticed who the author was: it’s my neighbour! Kür, an amazing woman and writer who is 97 years old, recently gave one of her books to my four-year-old daughter. Life is good.

Banu Cennetoğlu is an artist who lives in Istanbul, Turkey. In 2006 she initiated BAS, a project space in Istanbul focusing on the collection and production of artists’ books and printed matter. Her recent solo exhibitions include ‘Guilty Feet Have Got No Rhythm’ at Kunsthalle Basel (2011) and ‘Sample Sale – 2010 BC’, Rodeo Gallery, Istanbul (2010). In 2009 Cennetoğlu co-represented Turkey at the Venice Biennale with Ahmet Öğüt.