Jeff in Venice, Death in Varanasi 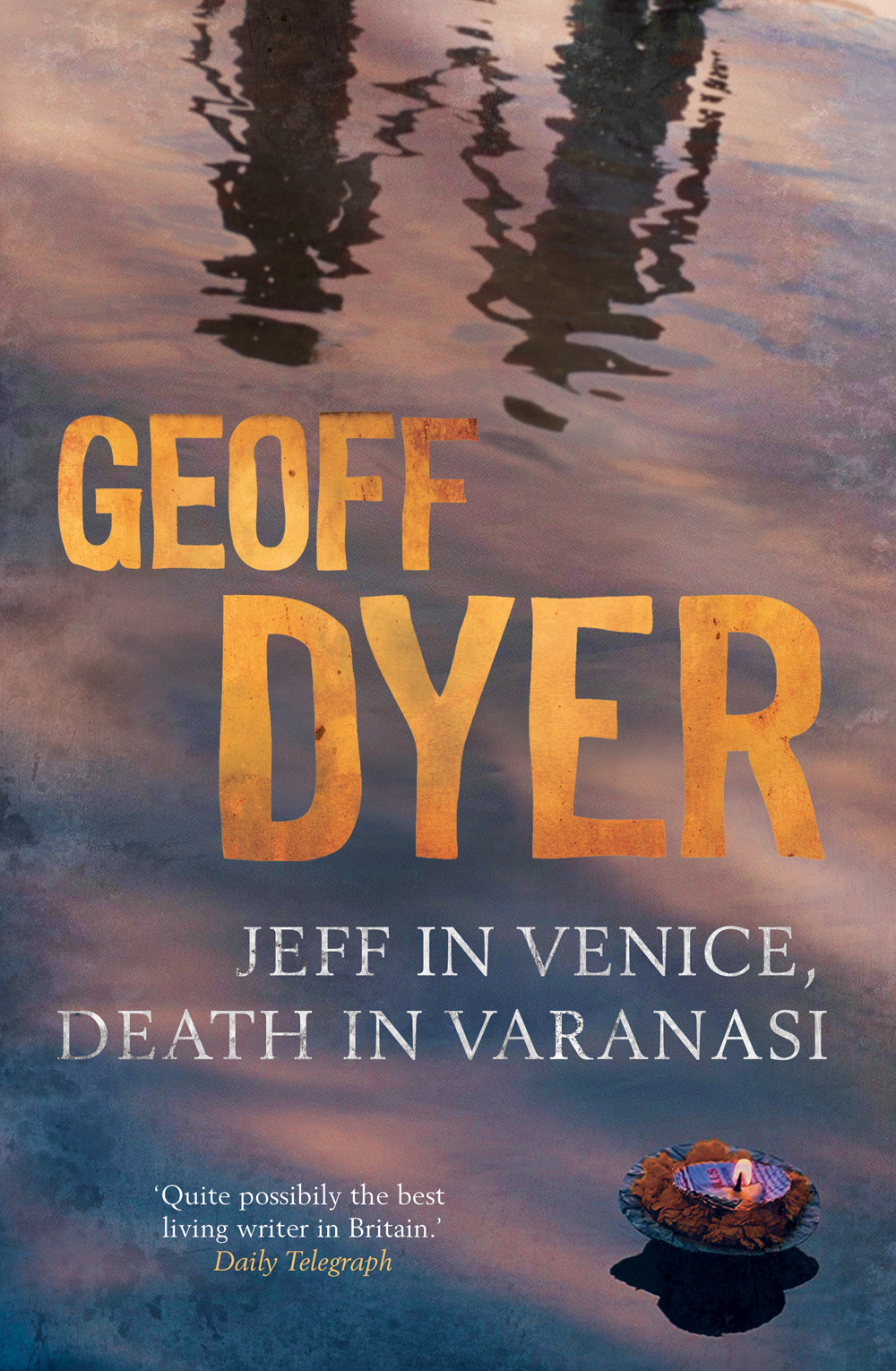 It is odd to stumble across a fictitious version of yourself in a novel. The scene is the Venice Biennale of 2003. The protagonist, Jeff Atman, is at a party and meets ‘Mike Adams, an editor at frieze’. No such person works at frieze, but no matter; as Geoff Dyer has said, ‘I like to write stuff that’s only an inch from life.’

Jeff in Venice, Death in Varanasi is a riddle of a novel wrapped in a two-part travelogue about losing oneself. Part One, about Atman, is written in the third person, Part Two in the first person by an unnamed man who may or may not be Atman. Part One puns terribly on Thomas Mann’s elegiac Death in Venice (1912), although no one dies and lust is consummated, while the second reads like the journal of a born-again hippy.

The writing is discursive and full of bleak, often funny observations about the more jaded intersections of art and life. The novel combines real events, such as the heat-wave that brought the 2003 biennale to its knees, actual art works and real artists, with a compressed approach to time: someone mentions travelling on to Documenta, which was not held that year, and having been to parties during the Frieze Art Fair, which first opened four months later. Accuracy, though, is not the point, although what is, is elusive – which, given the Eastern wisdom-lite in Part Two, possibly is the point.

Atman, a gloomy, loveless, middle-aged writer, has been commissioned to travel to Venice to write a piece for Kulchur magazine. His journey rings true: among the art professionals assembling at Stansted airport, he observes: ‘This was it, the start of the Biennale proper: the onset of party-anxiety, and invite-envy, the fear that there were better parties you’d not been invited to, a higher tier of pleasure that was forbidden to you.’ The language is conversational and laddish – more Nick Hornby than Marcel Proust or D.H. Lawrence, both of whom are unwisely name-checked on the back cover. Venice is filled with weary hacks more interested in free booze than art. Atman is, however, resurrected by a young gallery assistant, who excites him in a way no art ever has and with whom he has lots of graphically described sex. She is not mentioned in the second half, but her role as an avatar lingers.

In Part Two, an unnamed journalist is sent to Varanasi in India to write a travel piece. He ends up staying indefinitely at the Ganges View hotel, and losing his mind – or finding it, depending on your viewpoint – as he meditates on religion, philosophy, absurdity and mortality.

Varanasi is positioned as a kind of twin city to Venice. It is here that the riddle of the book plays itself out. Although not mentioned in the novel, Atman is a Sanskrit word that translates as ‘soul’ or ‘ego’. In the final pages, its dissolution is seen as the conduit to the present: ‘In Varanasi, I no longer felt like I was waiting … I had taken myself out of the equation.’ Whether the novel is a cautionary tale aimed at the more exhausted aspects of the art world, or a satire or celebration of middle-class enlightenment is difficult to say. It ends with a vision of a kangaroo, hovering uncertainly on the shores of the Ganges. Its conclusion, though, is unambiguous: life is rarely predictable. Kangaroos might appear at a moment’s notice.