Embracing the English autocorrection of her Korean given name, Chung subverts the all-too-common immigrant experience of cultural erasure

Jason (2018, 2021) seeks to subvert the dominant language in digital technology, which excludes the artist’s Korean name, ‘Jisoo.’ Ever since she first immigrated to the United States, digital devices and platforms have perpetually autocorrected ‘Jisoo' to ‘Jason.’ Using her hand to narrow her field of vision like the aperture of a camera, Chung creates vignettes of unassuming subjects — namely, random male pedestrians on the streets of Los Angeles. This voyeuristic gaze aligns with the video’s narration, which includes various descriptions of ‘Jason’ sourced from online profiles and the artist’s own imaginings. Jason addresses the loss of cultural subjectivities in corrective technologies and algorithms, which evokes the feelings of isolation, disembodiment, and otherness that immigrants experience when their identities are renamed through autocorrection, mispronunciation, or outright dismissal.

About Jisoo Chung
Jisoo Chung (b.1990) is a visual artist based in Los Angeles and Seoul. Primarily working through video and installation, her artistic practice comes from the uncomfortable place where two languages overlap - the digital language of technology that is so dominant in Korea, and the borrowed English language that she speaks while living in the United States. Often, humour created by linguistic failures like as mistranslations and misinterpretations become motifs in her practice. Chung has exhibited her work in venues including Studio For Artistic Research (Dusseldorf), Euljiro OF (Seoul), Zuccaire Gallery (New York), Seoul International ALT Cinema & Media Festival NEMAF (Seoul), Art Rise LA (Los Angeles), Human Resources Los Angeles (Los Angeles), and Seoul National University Museum of Modern Art (Seoul), among others. Chung holds an MFA in New Genres from the University of California, Los Angeles (2019) and a BFA from Seoul National University (2015).

Screened as part of Frieze Film at Frieze Seoul 2022 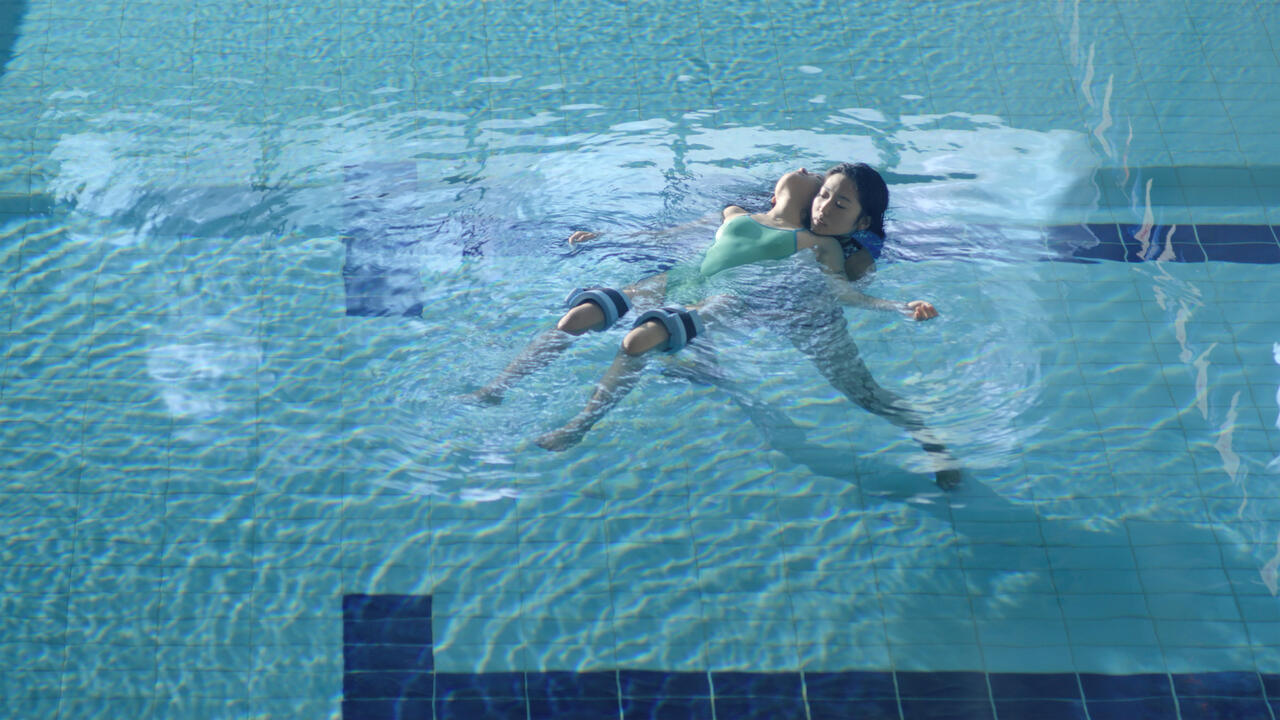 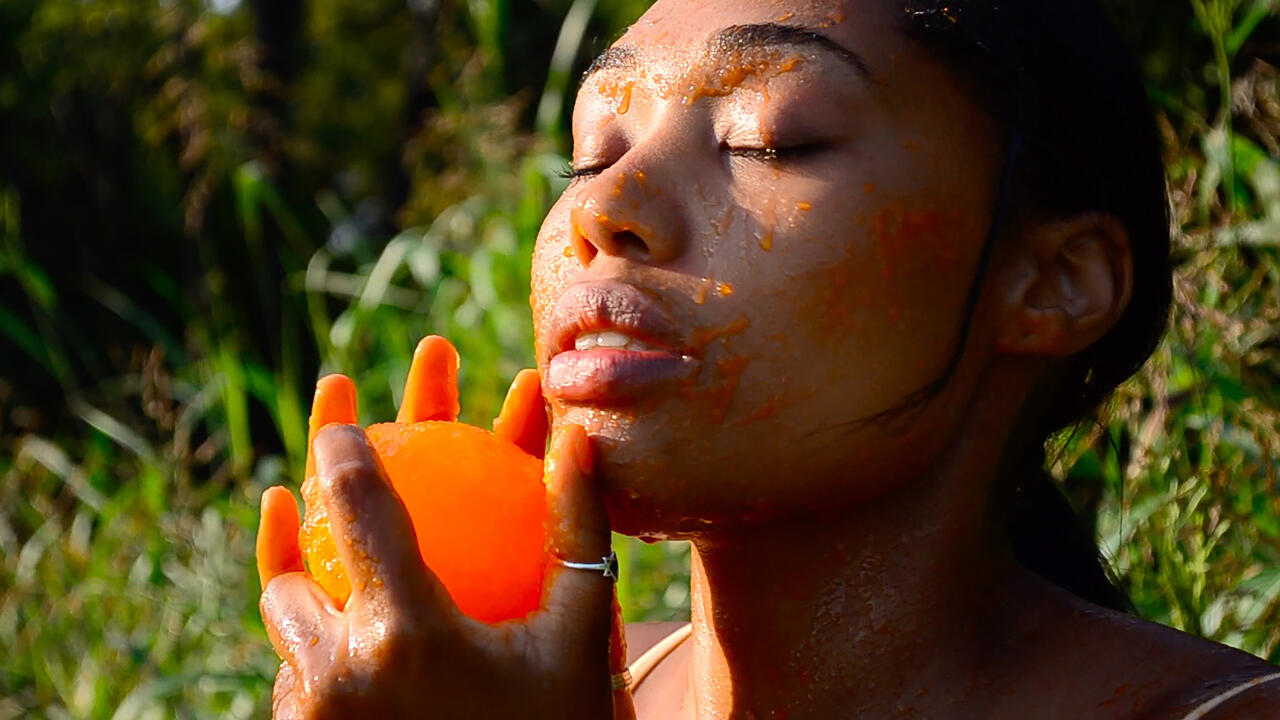 Rogers washes her body as a ritual of labor and self-care, a metaphor for healing from the repercussions of white supremacy 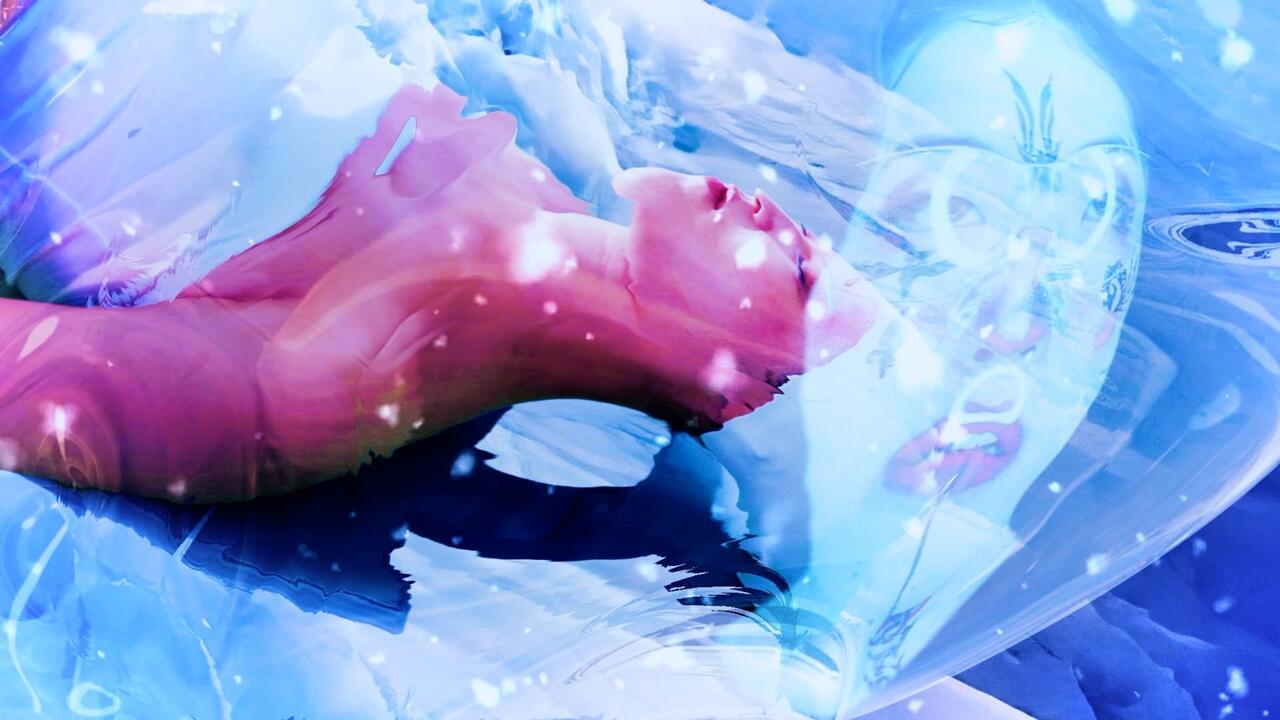 A narrative film that troubles the relationship between labour, capital, power, and so-called freedom, posing the question: what would you do? 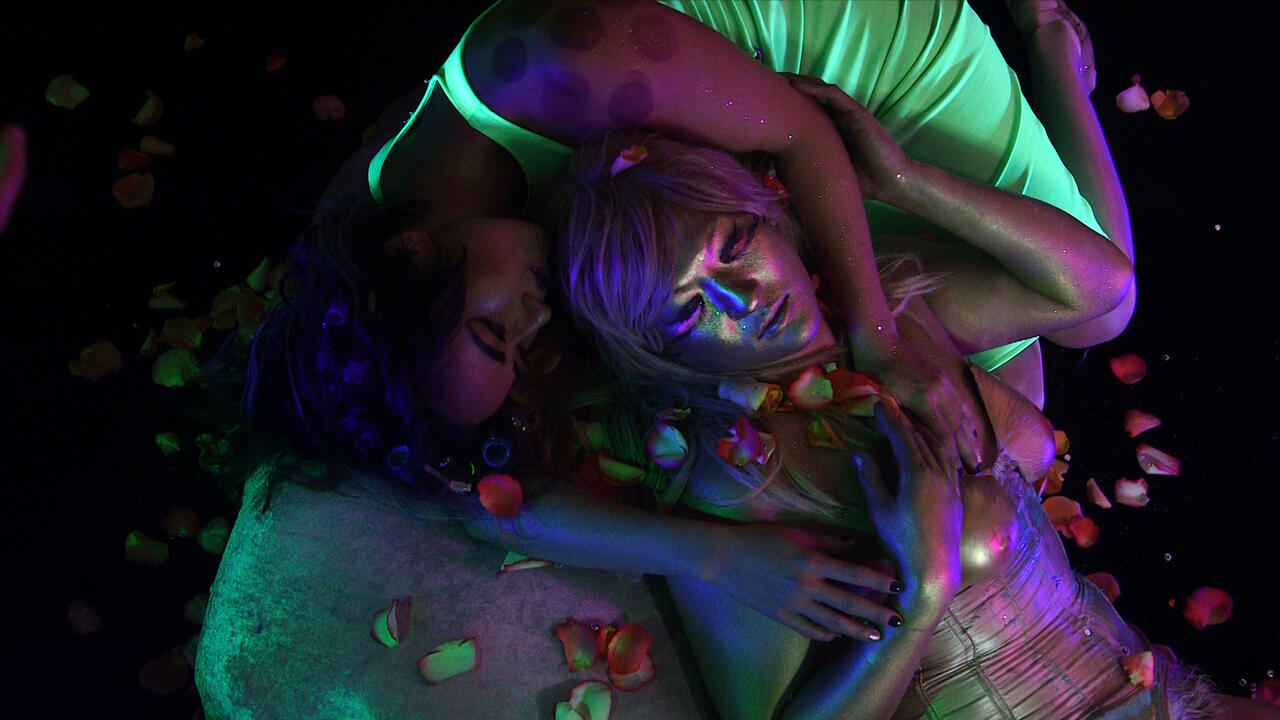 Frieze Seoul
Young Joon Kwak and Kim Ye: Where I am My Own Other, Where My Mother Is Me 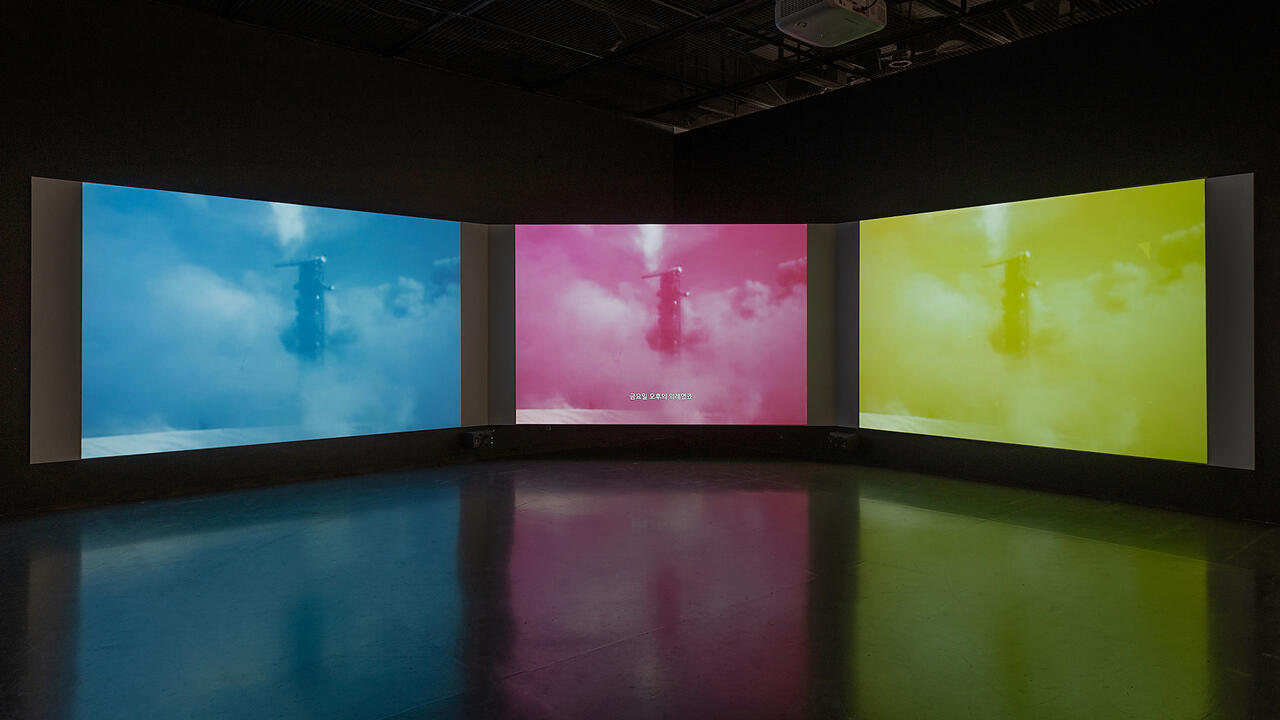 Tapping into nostalgia and yearning as overlapping modes of time travel, Rhee sets out to uncover the mechanics of memory and imagination 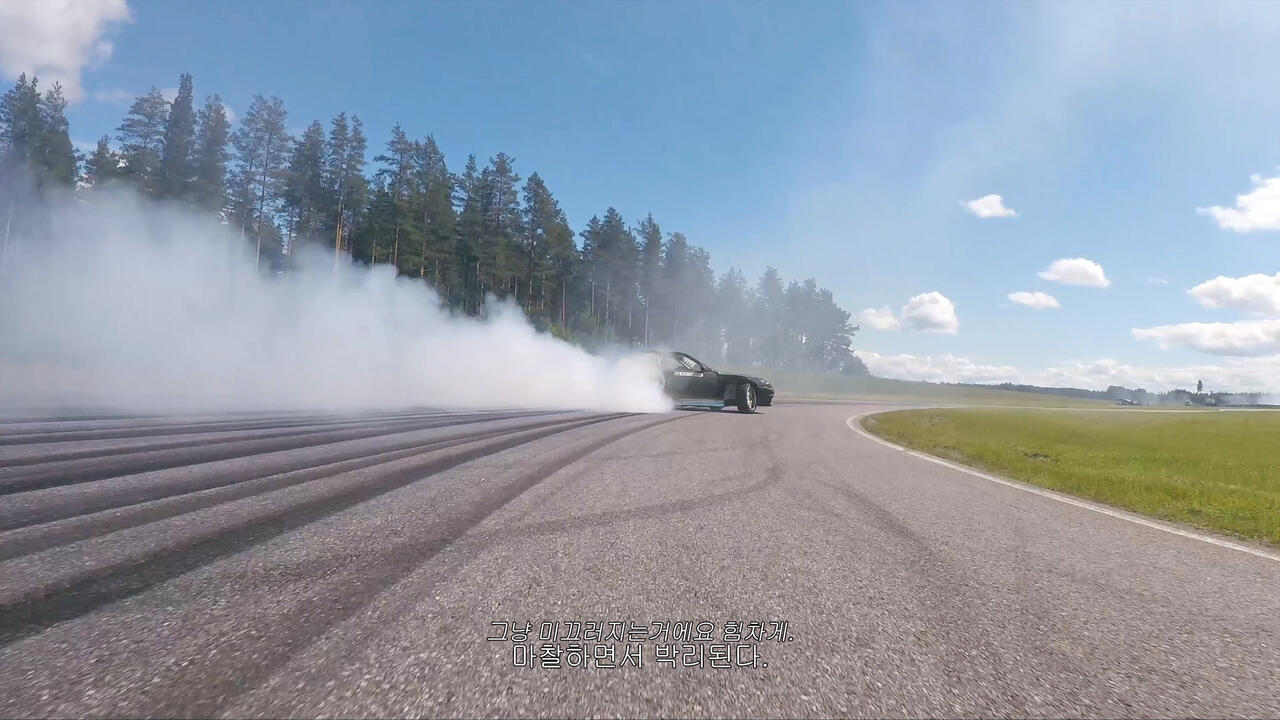 A film exploring how even as we slow down with age, capitalism continues to speed up the world around us 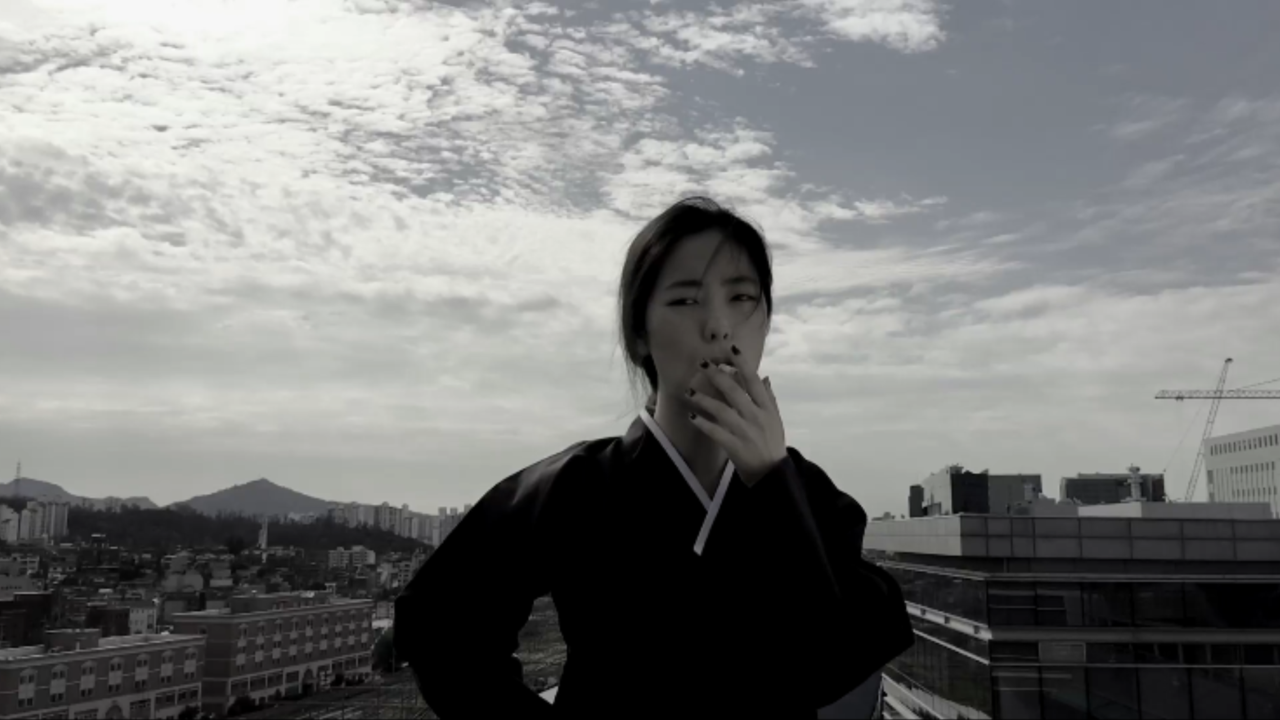 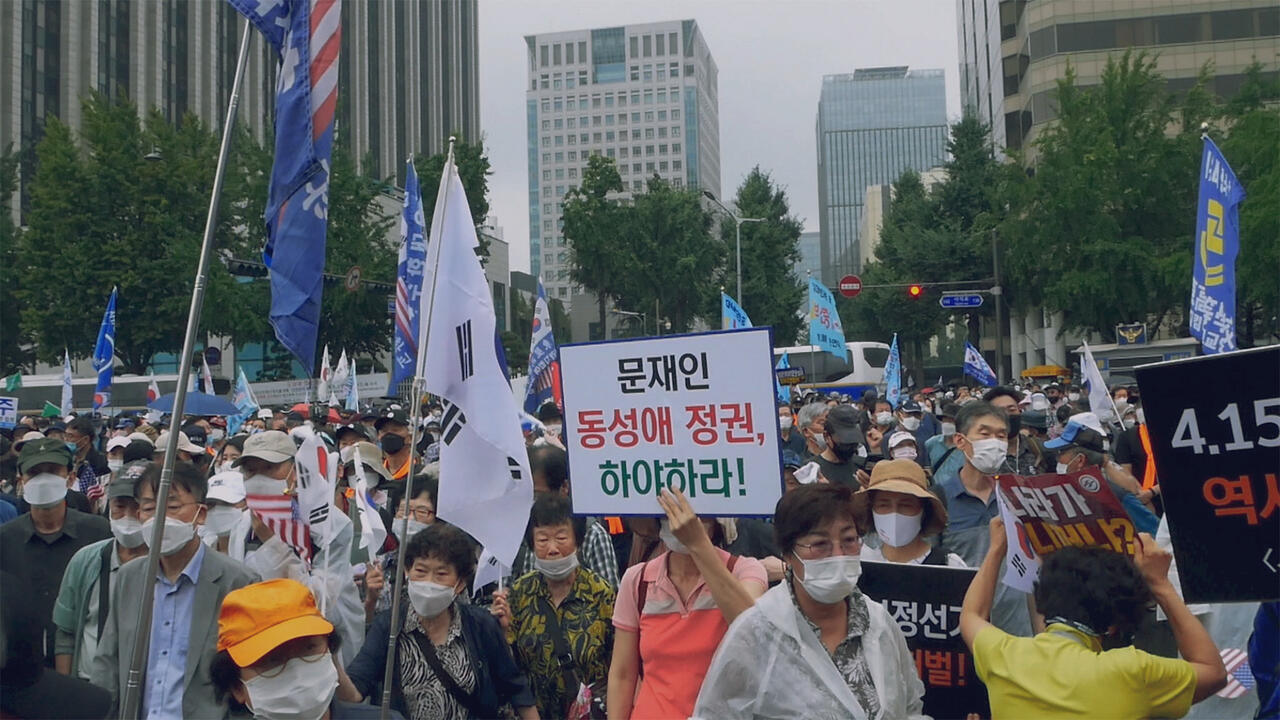 A tale of two brothers – one straight, one gay – raising questions about marriage, intimacy, family, and queer existence in Korean society 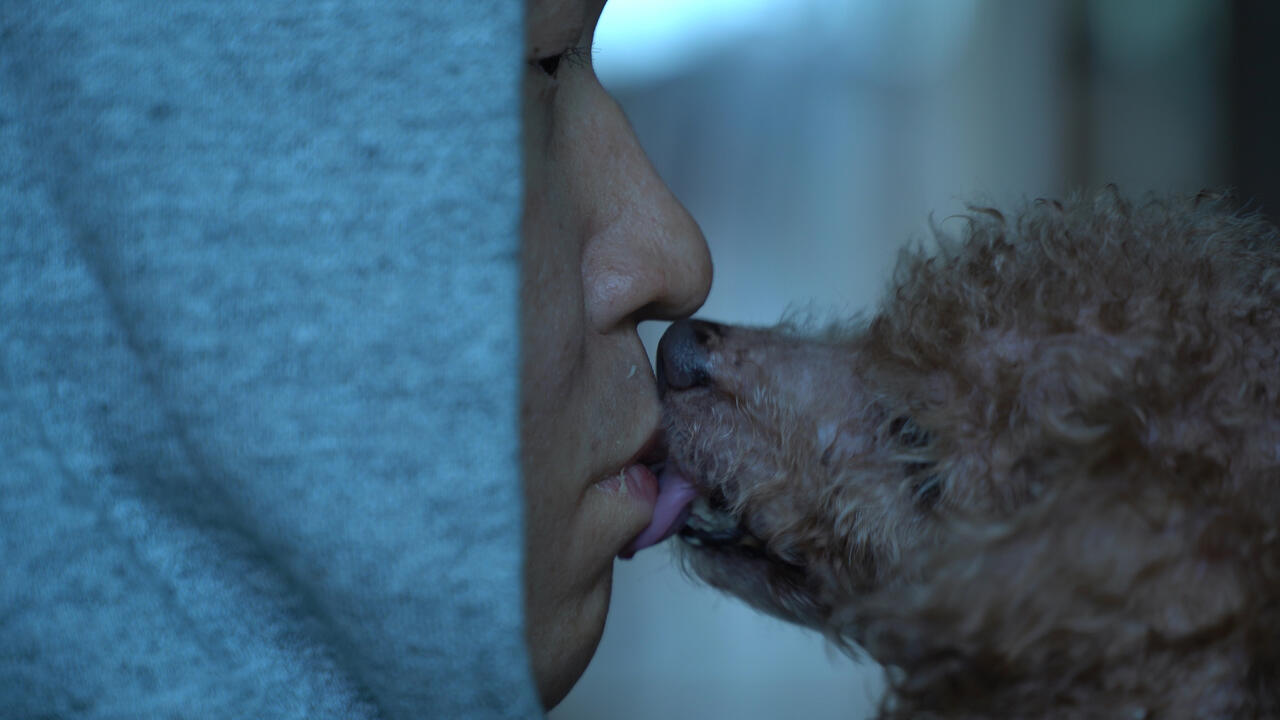