A New Section: The Nineties

Selected by Geneva-based curator Nicolas Trembley, galleries will revisit seminal exhibitions from the 1990s, highlighting key collaborations between dealers and artists that have had a lasting impact on contemporary art. Following significant institutional attention to this decade – from the New Museum’s 2013 exhibition ‘NYC 1993’ to the group show ‘Récit d’un temps court’ currently on view at Mamco (Geneva) – this ambitious section will recreate critical moments that first took place in galleries across London, Paris, Cologne and New York. The Nineties features galleries that are both new to the fair and presented within the main section, as well as era-defining spaces that no longer exist.

Massimo De Carlo gallery (Milan) will revisit Aperto ’93 - the exhibition at the Venice Biennale conceived by Helena Kontova and Giancarlo Politi, which introduced a generation of artists to the global stage including Maurizio Cattelan, Carsten Höller and Rikrit Tiravanija. More highlights include Wolfgang Tillmans’s very first exhibition at Daniel Buchholz’s gallery in 1993, then located in his father’s Cologne bookshop; Anthony Reynold’s 1996 gallery debut of Richard Billingham’s iconic series of photographs ‘Ray’s a Laugh’, which brought the artist to notoriety (and was later included in the ‘Sensation’ exhibition at the Royal Academy in 1997); and a series of performances ‘Characters to be reactivated’ (1991-1995) by French artist Pierre Joseph, which contributed to the art world’s understanding of ‘relational aesthetics’ (Air de Paris, Paris).

Participating Galleries in The Nineties Section at Frieze London 2016: 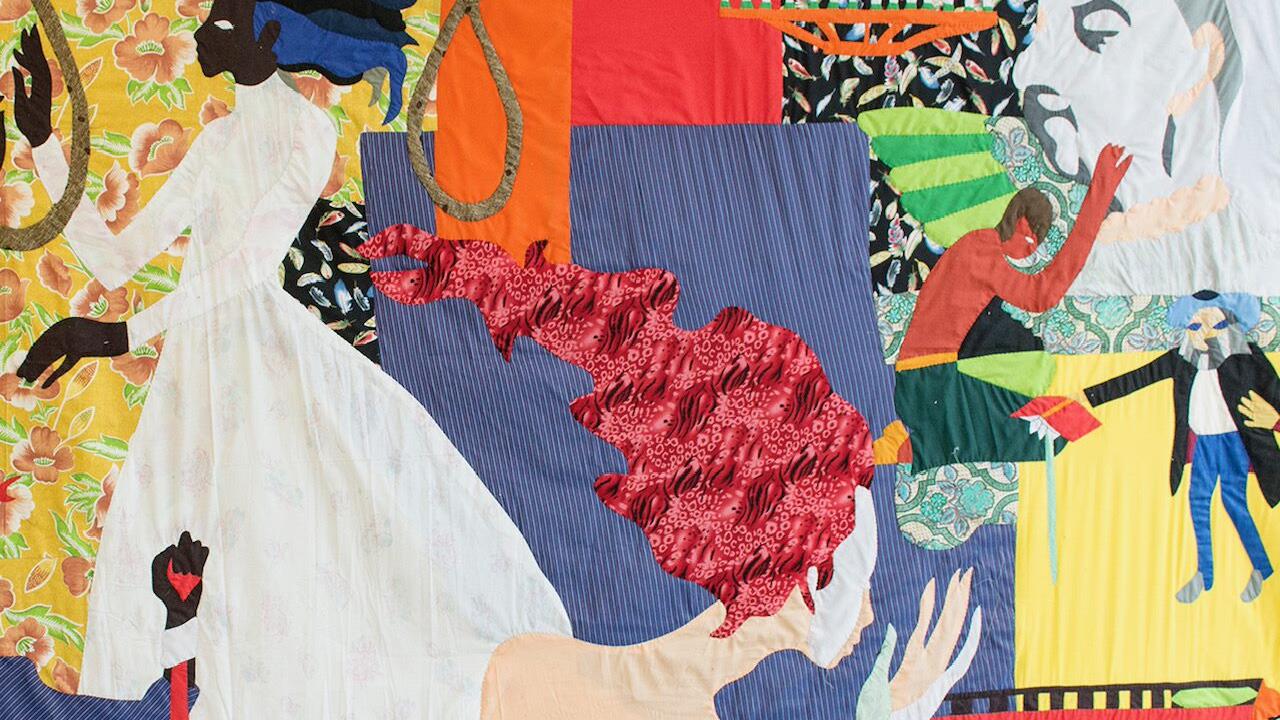