BY Lynne Tillman AND Andrew Durbin in Books , Interviews | 06 OCT 20

The Novel Lynne Tillman Had to Write

This October, Peninsula Press will publish the UK edition of Lynne Tillman’s Men and Apparitions, which was first released to acclaim in the US in 2018. It is a novel that rounds contemporary photography and image culture, the lives of photographers and artists, international travel (remember that?), psychoanalysis, heartbreak, love, grief. In many ways, it is a culmination of Tillman’s decades-long work as a novelist and critic, weaving together genres, histories and ideas into a roving, brilliant fiction of great humour and candour. The author Lidia Yuknavitch has called Tillman – a long-time contributor to this magazine –‘my full-blown galaxy’. Men and Apparitions might be that galaxy’s brightest star.

Andrew Durbin Men and Apparitions is narrated by Zeke Stark, a young academic. I recognize your voice in his, and it’s in the blur between you and him that your novel draws so much of its strangeness for me. ‘Who is Zeke?’ I wondered while reading. But, also, ‘Who is Lynne Tillman?’

Lynne Tillman Zeke’s voice is not mine. People who know me often say: ‘I hear your voice,’ as if I were speaking to them, but that’s how that person reads, how they hear the rhythms. People often want to find the author. It’s true that Zeke holds some ideas I’ve been contemplating for some time. But voice, no. Often, when I wrote some of his theories, I laughed; his voice is so sure of itself. That changes. Who am I? Who am I to you? My self is unsettled; often, I have no idea. As a writer, ‘Lynne Tillman’ plans to disappear, not be herself. I’m not interested in being me: I want to morph. ‘Me’ can be a pain in my ass. But, as a writer, she has way more possibilities and fun.

AD Your novel ponders what it means to possess – and also to love – images of our past (lovers, relatives, etc). It also has some of your most moving writing about love itself: the feeling, the grief of it. I think of this passage often:

There’s such a softness here, almost a tenderness. It feels different, even new.

LT A philosopher’s love is beautiful. I don’t know if tenderness is new. Not new to me, anyway. In my novels, you find it in Cast in Doubt [1992] and in American Genius, A Comedy [2006], as well as in my short stories, such as Absence Makes the Heart [1991]. Of course, doubt and scepticism argue with love, too. But, yes, love is at the centre of Men and Apparitions, in various ways. The love of images. Romantic love. Love between son and mother, brother and sister, and the opposite, brother hating brother, son hating father. Love is what builds relationships of all kinds, relationships to objects. I am fascinated, also, by celebrity love, love of their images and only their images. The love of an image also underlies family identities, which is a subject in Men and Apparitions. Zeke’s mother is the custodian of her family history, which includes the 19th-century photographer Clover Hooper Adams, and Zeke comes to fall in love with Clover, defying his own misgivings about loving images.

AD Zeke endeavours to map how masculinity represents itself in vernacular photography, culminating in an academic ‘study’ at the end of the book. But his critique isn’t systematic; instead, he quotes others and relies on anecdotes. Often, he holds back, either by saying that he doesn’t want to comment on a subject’s story or by resorting to casual observation. This portion of the novel diverges from the rest, but not as you might expect – not as academic prose, despite its academic ambitions.

LT I think this last section of the book, ‘Men in Quotes’, is different. Other voices than Zeke’s intrude. Over the course of the novel, cultural anthropologist Zeke has been conducting a study, a very limited field study, of 30 men between the ages of 28 and 40ish. Different religions, classes, races and ethnicities, etc. All the quotes are, in fact, from actual people. That is to say, I did an ethnographic study by contacting more than 30 smart men and asking specific, though open-ended, questions about their relationships to their fathers, to women, etc. If people read those quotes as Zeke’s, they’re not. You’re right, sometimes Zeke is very ‘unacademic’ because, from the beginning of the novel, I wanted to assert that no scholarship, no beliefs, no goals are separable from a person’s psychology. People study what they lack, what they hate or love, what they need to know, maybe to survive. People’s interests have very deep roots and early sources.

AD Early in the novel, Zeke connects his interest in photography to his own neurotic disposition. ‘My reasons for studying the effects of images can’t be excised from my person, my subjectivity, or neuroses. What I am.’ What do you think is Men and Apparitions a symptom of?

LT I’d venture it’s a symptom of our image culture, the stultifying glut of images that enters imaginations, stuffing minds with the extraneous. As a symptom of my own pathology, I’d rather not say, or say that I don’t know. But I felt I had to write it. Oh, here’s a symptom: I didn’t think anyone else would be foolish enough to try. 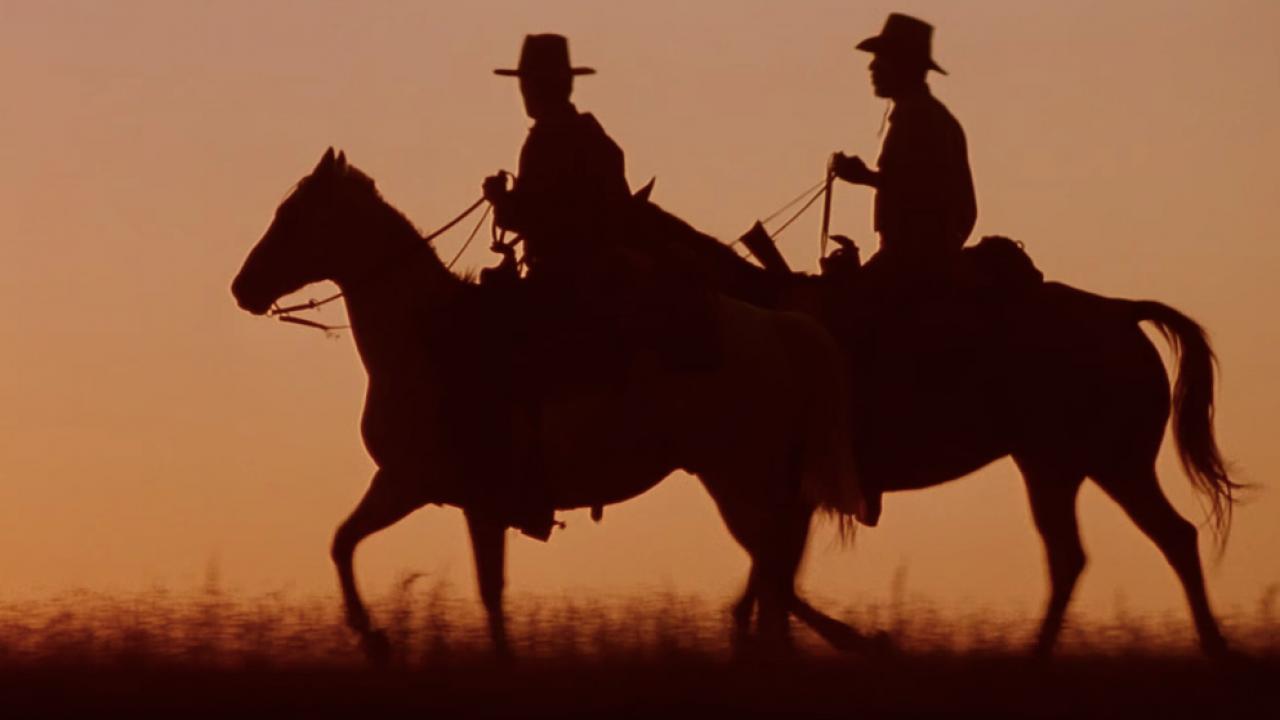 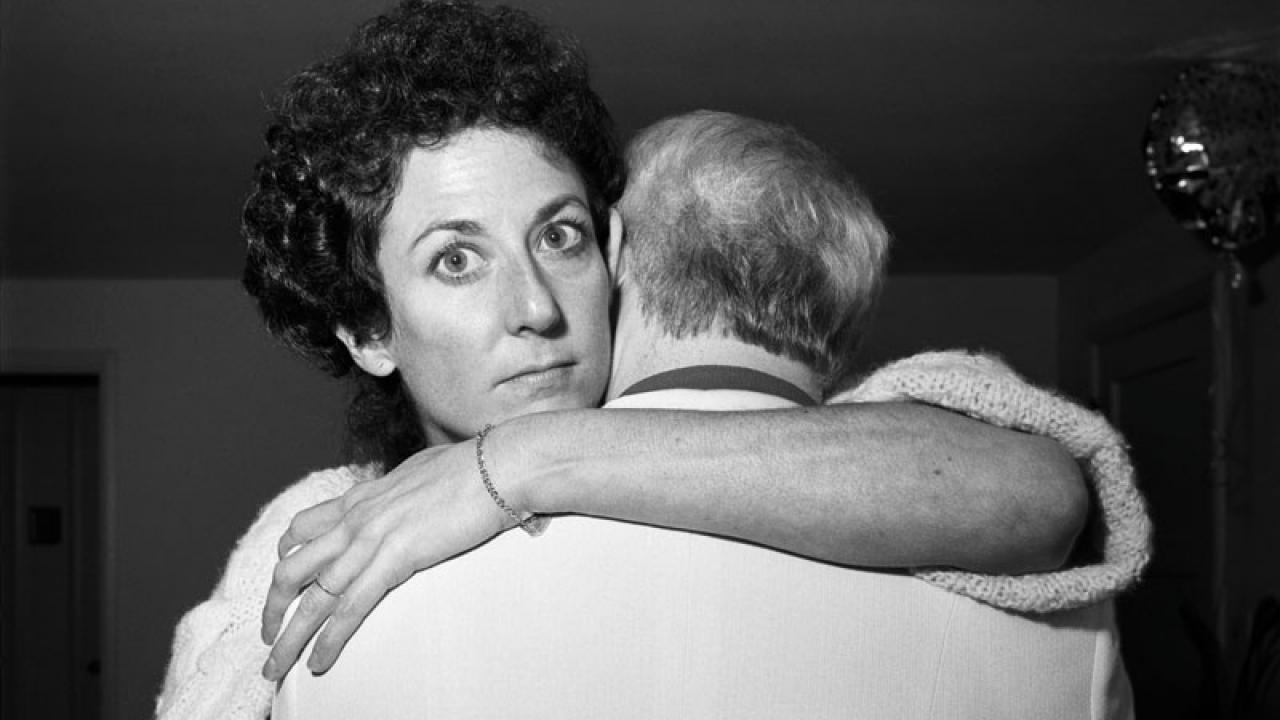