Police and protesters have clashed, following a massive fire which engulfed the National Museum of Brazil in Rio de Janeiro on Sunday evening. The inferno is thought to have caused extensive damage to the museum, destroying its collection of 20 million historical and anthropological artefacts. Police in riot gear were seen deploying batons, tear gas and pepper spray on hundreds of demonstrators, who tried to scale the gates and enter the museum in order to survey the damage on Monday.

Artefacts held at the museum include Greek and Roman treasures, mummies from Ancient Egypt as well as the 12,000-year-old remains of a woman (known as ‘Luzia’) – the oldest human skeleton discovered in the Americas. It is not yet known what has been saved from the fire. Demonstrators took to the streets following the fire, blaming the museum’s devastation on years of government neglect and austerity. The fire has the potential to become a politicized symbol for Brazilians dissatisfied with unemployment and a floundering economy.

The building had suffered from dilapidation in recent times, with reports that it had been forced to collect money to pay off its cleaning bills. ‘For many years we fought with different governments to get adequate resources to preserve what is now completely destroyed,’ museum vice-director Luiz Duarte said.

‘It’s a crime that the museum was allowed to get to this shape,’ one protester told AAP. ‘What happened isn’t just regrettable, it’s devastating, and politicains are responsible for it.’ Another demonstrator said: ‘This fire is what Brazilian politicians are doing to the people […] They’re burning our history, and they’re burning our dreams.’ 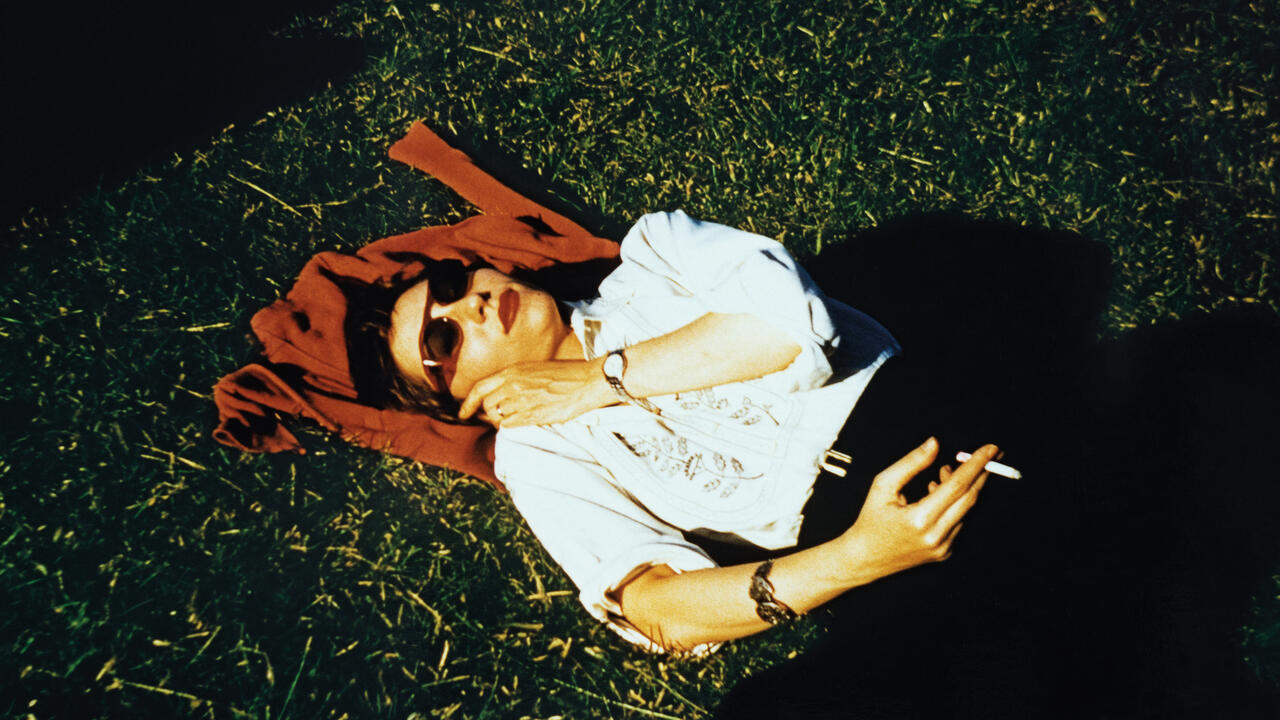 Exhibition Reviews , Reviews Across The World
The Brilliant Orbit of Clarice Lispector