Ahead of her exhibition 'Painter's Table', the Glasgow-based artist shares a collection of influential images 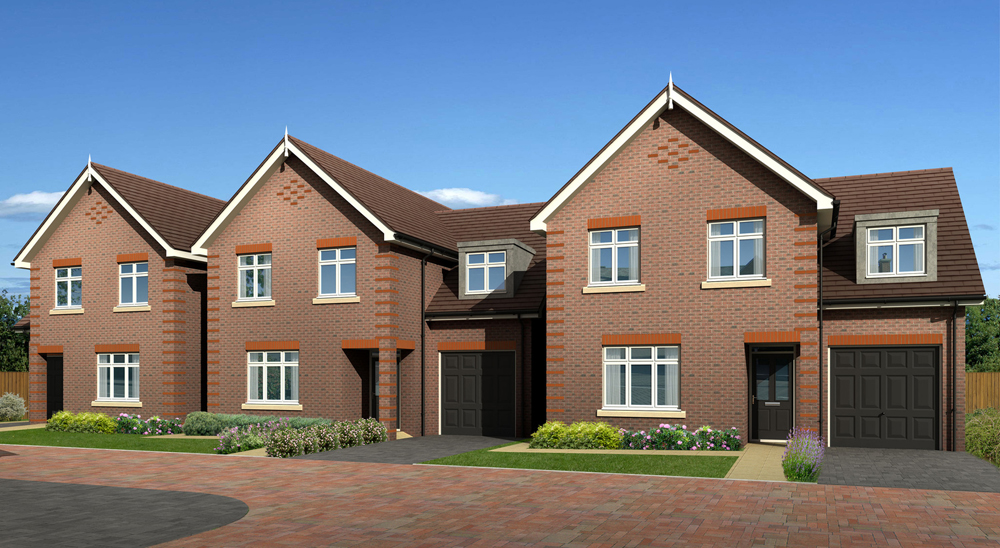 In my foundation year of art school, when I was studying Graphic Design at Camberwell College of Arts in London, we were asked to create an advert for ‘Britishness’, and an image similar to this one loomed over us on a projected PowerPoint. It made me realise that the ‘normality’ of life could be equally as inspiring as the ‘extraordinary’, something that I had come to associate with the lives of great artists.

This is a computer-generated image of a recently proposed Denton Homes housing complex in Epsom, the town that I grew up in. When it flashed up on my screen a short time ago, it felt familiar. The first protest I ever went on was with my parents, a small demonstration against new homes going up in my home town and replacing some old police horse stables. Inevitably, the houses were built. Show homes: magnolia on magnolia, matching curtains, matching borders, matching bed sheets. Looking at show homes became a bit of family hobby from then on, even though we all favoured houses with period features and had no plans to move.

I was fascinated by the non-design of these identical developments. They made me feel simultaneously hopeless and aspirational, and it got me interested in the idea of emotional responses to built environments, the politics of architectural developments, the ubiquity of town planning and how, as an artist and citizen, one can maybe disrupt these frameworks.

The Edinburgh College of Art Revel, 1949

This is an image of the sculpture court at the Edinburgh College of Art in 1949, all dressed up for the annual student 'Revel'. The theme: New Orleans. The Revel was an event that saw art students of all disciplines come together and use extreme backdrops, props and costuming to transform the entire building into another world; the setting of one full night of revelling.

Both the sculpture court and the sense of collaboration embodied by the Revel have influenced my practice. I chose to study at Edinburgh College of Art on the strength of the sculpture court: on the spring day that I visited, sunlight poured through its glass roof and illuminated the huge space, seemingly readying it for a performance or some grand artistic statement. During my time there I went on to see so much activity in that space, most notably the Embassy Gallery's video and performance nights. It was at one of these nights that I staged my first performance, along with my good friend and then collaborator Shona Handley. We made a human totem pole...

The court acts manages to unite all of the artists’ studios that encircle it, and it therefore seems like the perfect place for students to come together and to make together.

A page from a book about the Bauhaus fell out and landed on my studio floor.
The page was a full colour reproduction of your work, Slit Tapestry Red/Green.
The page has been pinned up on my wall ever since.

The image is probably a tenth of the weaving's original size, but when I stare at it the colours make it expand, warming the room.
Functionality. Expression. Absorption.
Gunta, did you have a plan for this? It looks like you woke up one morning and just did it.
Like Schlemmer encouraged expressive dance movements to cut through the gridded space of the Bauhaus theatre, you have seemingly overridden the grid of the warp and weft.
Bump, spike, square, zig-zagging, natural formations, penetrating protrusions.

It is female. I want to see it for real.

I'm building it up
You are taking it down

I'm deconstruction, the site-pulling away
You are stretching over

I love Philip Guston's paintings, especially his fleshy, blobby buildings that seem to be carved out of bodily movements and colours. He is an artist who perfectly renders lived experience.

My upcoming show at Glasgow International is also called ‘Painter's Table’. The title refers to a day when the commute to my studio was interrupted by a painter's table falling from the back of a lorry onto the M8 motorway, halting the flow of traffic through Glasgow.  I like to think of this incident as the artist/painter interrupting the commuting infrastructure.  For me the words ‘painter’s table’ evoke a slow and quiet reflection: the artist choosing materials, making considered decisions; a total clash with the M8 commuters.

I didn't come across this Guston work until after this event, but it perfectly illustrates my thoughts on the painter’s table and 'art practice' in general: work and life held in one place, intermingling and blurred. The balanced cigarette is an idea being mulled over; the heavy irons are an incomprehensible work load; the darkness through the window is a schedule that jars with everyone else’s; and paint readied but dried up is the artist's eye that is always at work, surveying the table while looking back at life from the canvas. 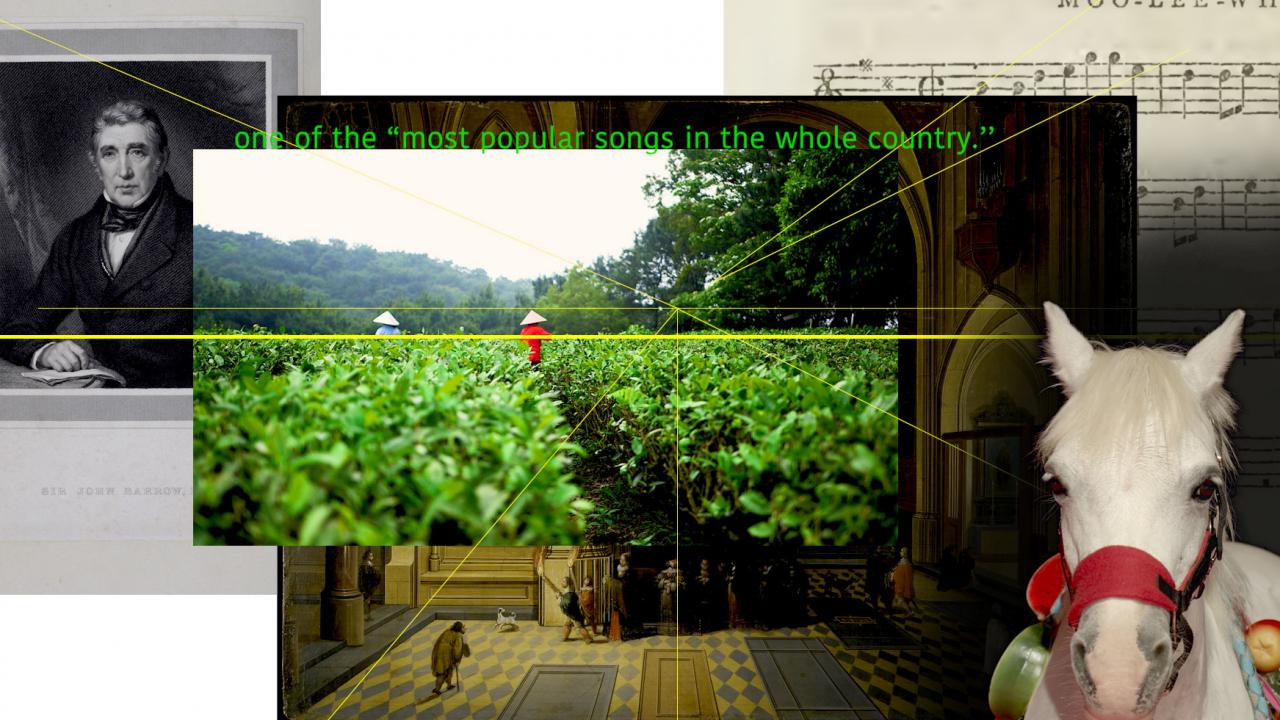 Your guide to shows to see around Scotland’s capital