The Punk Polemics of Ian Svenonius

‘Living rock musicians are too political,’ quipped veteran punk musician and essayist Ian Svenonius in a 2013 Artforum interview. ‘They’re too invested in appearances and they can’t tell the truth,’ he noted, gesturing to the publication of his book, Supernatural Strategies for Making a Rock ’n’ Roll Group (2012), a jaunty collection of essays written in communion, via séance, with legendary dead frontmen such as Brian Jones and Buddy Holly. The esoteric collection is emblematic of Svenonius’s incendiary, biting style, honed over a quarter century of raucous performance in the underground music scene of Washington, D.C., as a member of bands including Nation of Ulysses, The Make-Up and Chain and The Gang.

With his jet-black dye job and signature suits, Svenonius cut an iconoclastic figure in the field of hardcore, melding stylistic elements from French yé-yé music and 1960s mod culture with anti-capitalist screeds against mainstream media and the vacuous culture it produced. Svenonius’s cult following transcends the diehard punks that populate his concerts, most notably through his collaboration with artist Frances Stark for the 2017 Whitney Biennial, for which the latter produced a series of paintings based on Svenonius’s wry tome Censorship Now!! (2015), which indicts, among other things, rock ’n’ roll’s penchant for pseudo-intellectualism and Ikea instruction manuals.

Having witnessed Svenonius’s out-there charm first-hand in museums and art fairs, as well as at dive bars in Philadelphia, where I live, I was piqued by the recent reissue of his 2006 essay collection, The Psychic Soviet, by Akashic Books. Bound in embossed hot-pink leather, this pocket-sized edition – nodding to both Chairman Mao’s notorious ‘little red book’ of communist directives (1964) and Jean-Luc Godard’s pointed invocation of it in his 1967 film La Chinoise – serves a utilitarian purpose, offering a portable set of polemics for what the opening instructions refer to as ‘street’ use: a reference manual of sorts ‘in case of ethical quandaries, arguments and social feuds’. Within its pages, Svenonius riffs on matters aesthetic and political across history’s sordid playing field, jumping from the age-old debate between the cults of rock and religion, punk rock’s appropriation of queer aesthetics (resulting in queer culture’s ‘retreat to an exaggerated parody of straight respectability’) and the beverage industry’s links to violent, brutal histories of imperialism (what he terms ‘vampirism’).

Watered-down dialectics this is not. Those seeking a shot of an erstwhile punk brand will be satiated, even as Svenonius decries, in this edition’s afterword, that ‘branding’ became a reconciliatory dogma for a post-soviet world ‘shorn of idealism, humanism, hope for the future, and any ideology aside from consumerism’. The collection’s opening essay expounds further on this haphazard hellscape, blending Jungian psychology with geopolitics to arrive at a ‘psycho-geotics’ of the cold war. Svenonius diagnoses our society as suffering from post-soviet depression syndrome, characterized by the protracted struggle between the archetypical mother (USSR) and its patriarchal counterpart (USA). Between his breezy bon-mots, which are as fun as ever (Joseph Stalin’s purge of his political rivals is described as ‘bitchy’), stands a commitment to the promise that international socialist revolution once held, one that shares an ethos, as Svenonius is careful to underscore, with rock ’n’ roll in its most radical form.

The Psychic Soviet, in all of its lambastic glory, is proof positive that Svenonius’s pithy polemics are still sharp nearly two decades later, though the writer-musician hasn’t apparently lived up to his own exhortations. As recently reported by Pitchfork, Svenonius admitted to ‘acting the creep’ in a since-deleted Twitter post, referencing anonymous and longstanding allegations of sexual misconduct – an admission that led to a severing of ties between the artist and his label, Merge Records. It may not be quite a surprise that the author of such radical politics could also be embroiled in, by his own words, ‘narcissism, egotism and thoughtlessness’ – a hypocrisy made particularly jarring by his citation, in The Psychic Soviet’s opening essay, of Marxist feminist revolutionary Alexandra Kollontai’s early-20th-century vision of a ‘free union, fortified by the love of the Workers’ State, equal in their rights and obligations’. Yet, Svenonius’s dicta for a more just society excised of capitalism’s pathetic excesses will surely outlast its author, manifesting one of punk rock’s most resilient messages: kill your idols.

Tausif Noor is a writer. He lives in Philadelphia. 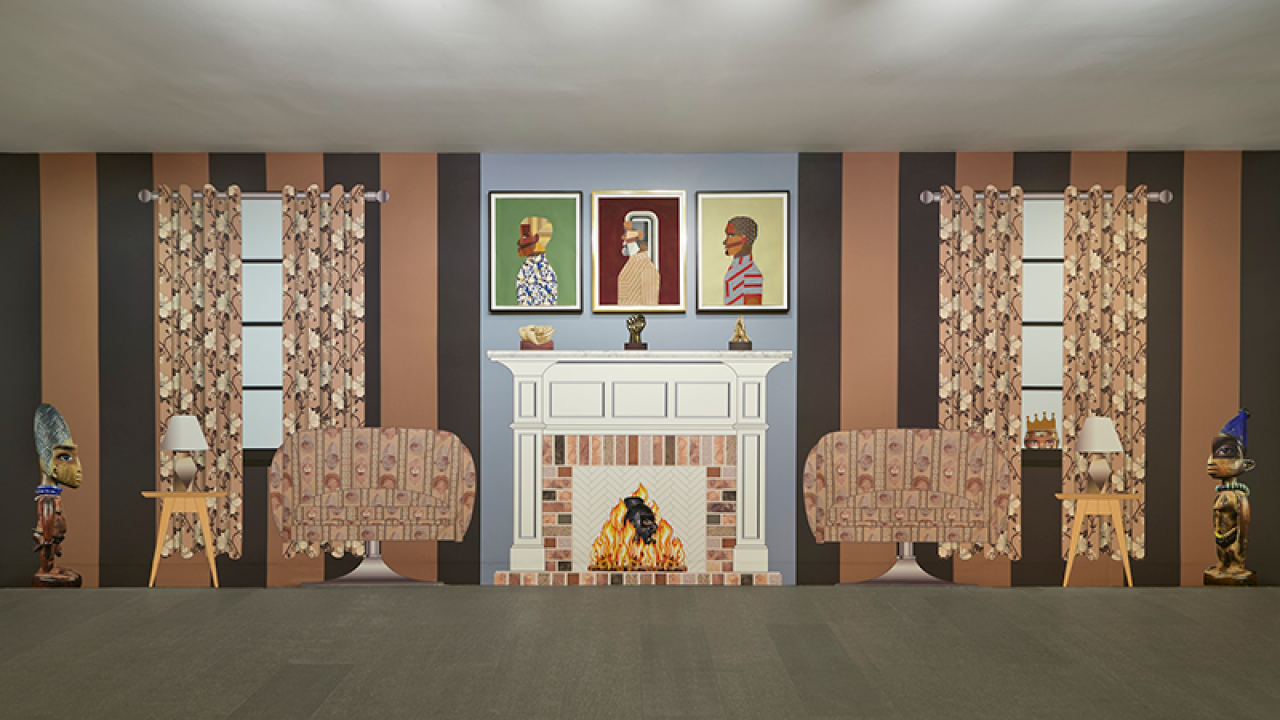 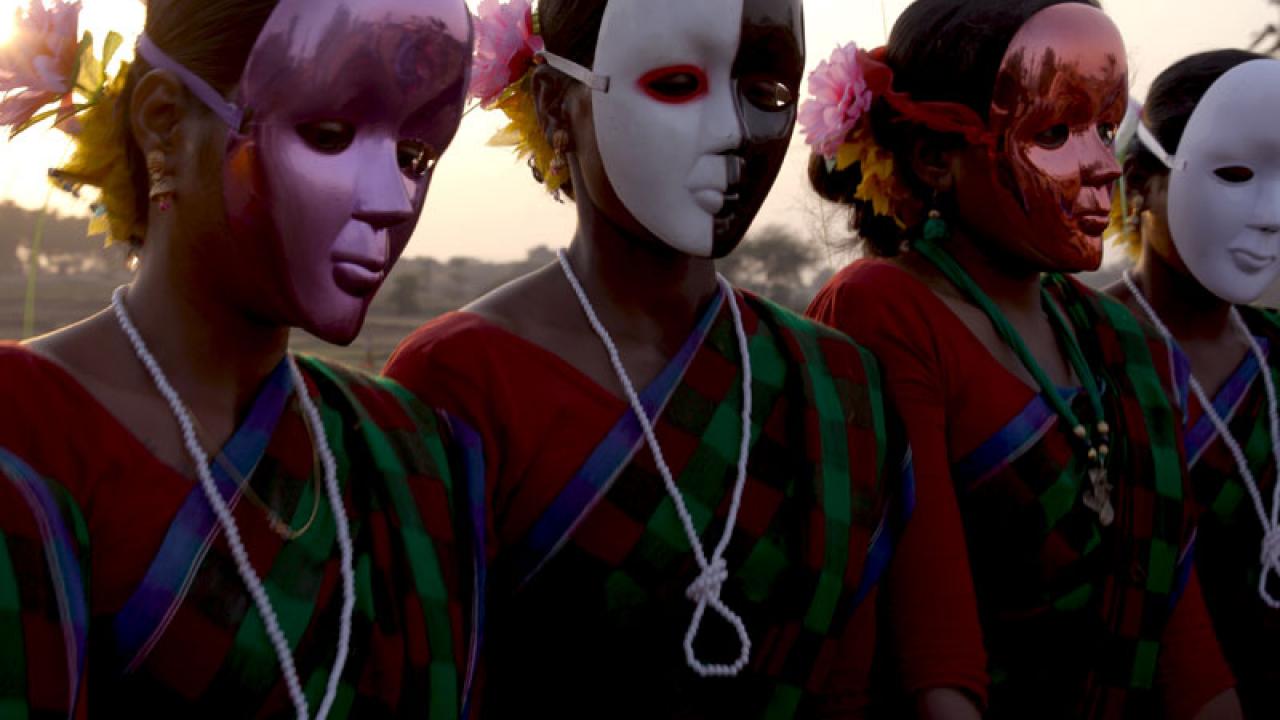 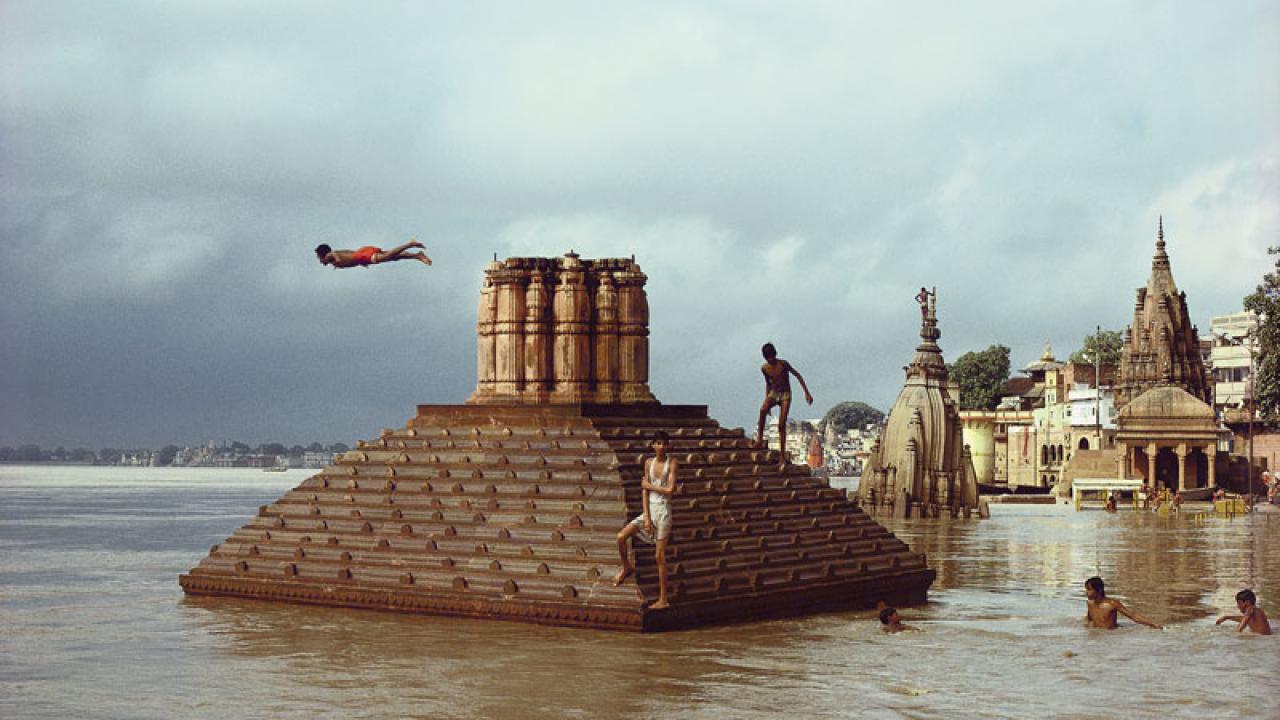