BY David Everitt Howe in Exhibition Reviews , US Reviews | 15 MAR 22

The close working and romantic relationship between Rafael Sánchez and Kathleen White always seemed like one of the greatest love stories. The two artists met each other in the mid 2000s and ended up living together in various apartments in the East Village. Collaborating on artworks while also making their own, the two tended to their backyard garden together and also ran a book stand on Hudson Street. They would often be seen going to openings at PARTICIPANT INC, where they both showed work. After White was diagnosed with lung cancer, Sánchez was her devoted caretaker until she died. After her passing, Sánchez would constantly evoke White, posting pictures of her and her work on social media. As primary caretaker of her estate, he’s intimately involved in guaranteeing her artistic legacy, with great expense.

It’s special, then, to see their work together in a two-person exhibition, a manifestation of their enduring partnership. With their respective works interspersed in salon-style groupings, their breadth is remarkable, a testament to their prolific art-making. It’s also interesting to note the similarities and differences between the two. White’s work tends to be more obviously painterly, with organic shapes hued in pinks, reds and browns, as if scooped up out of some primordial ooze and shaped into primitive forms. Snake/Palette (1989–90), for instance, sees a twisty rivulet of red set against a smudgy green background resembling a volcanic landscape, while in the sculptural tableaux Hair Pod (c.1990), the artist carved passageways out of a massive piece of extracted wall, lining each channel with matted hair that forms small balls in the corners. Other works by White use hair of a more familiar sort. In Blonde Fall Spirit (c.1990), a tied off strand of golden wig hair hangs from the ceiling, nodding to a time when drag queens – a scene in which White was intimately involved – died of AIDS en masse; their possessions, including wigs, left in piles on the street.

Sánchez’s contribution, meanwhile, makes great use of found materials and often has a playfully dadaist tone. A drag performer for most of his life, Sánchez often repurposed theatrical props in his sculptures. In Performance Cane (Die Ballade Vom Ertrunkenen Mädchen) (2019), for instance, the namesake object is inscribed with text from Kurt Weill and Bertolt Brecht’s Die Ballade Vom Ertrunkenen Mädchen (1918), which Sánchez read onstage as part of a performance at Dixon Place (XIV, 2019). Corner Piece (2022) is an angled, black platform jutting out from the corner of the gallery: the stage provides support for a pair of black shoes and two black balloons, the latter tied up tautly from floor to ceiling. Nevertheless, the balloons slightly bobble in place, as if their movements were an echo of the performance the work is based on, The Three Voices (2005).

The real spectacle for both artists, however, is the ordinary minutia of everyday life. White’s trio of pencil-on-paper drawings of backyard plants, such as Untitled (Rose Drawing) (2005), are touchingly delicate, while Sánchez’s Pink Jar (1990–2003) collects the artist’s used, pink disposable razors into an old honey jar, codifying an everyday act of hygiene. Both artists are very attuned to how vulnerable our day-to-day existence is and, consequently, many works here recall something uncannily cosmic, finding wonder in phenomena that will long outlast us. A circular saw-like cut of brown Kraft paper, mounted on black velour, forms Sánchez’s stunning Sun (1987). Right next to it is White’s Bunny Spirit (1991), an almost buoyant portrait of famed drag queen Lady Bunny, comprised of wig hair fanned out from a yellow phone book page, onto which is drawn the faint outline of a face. Formally twinned, it’s as if both could circle endlessly into eternity, a pair of stars burning bright. 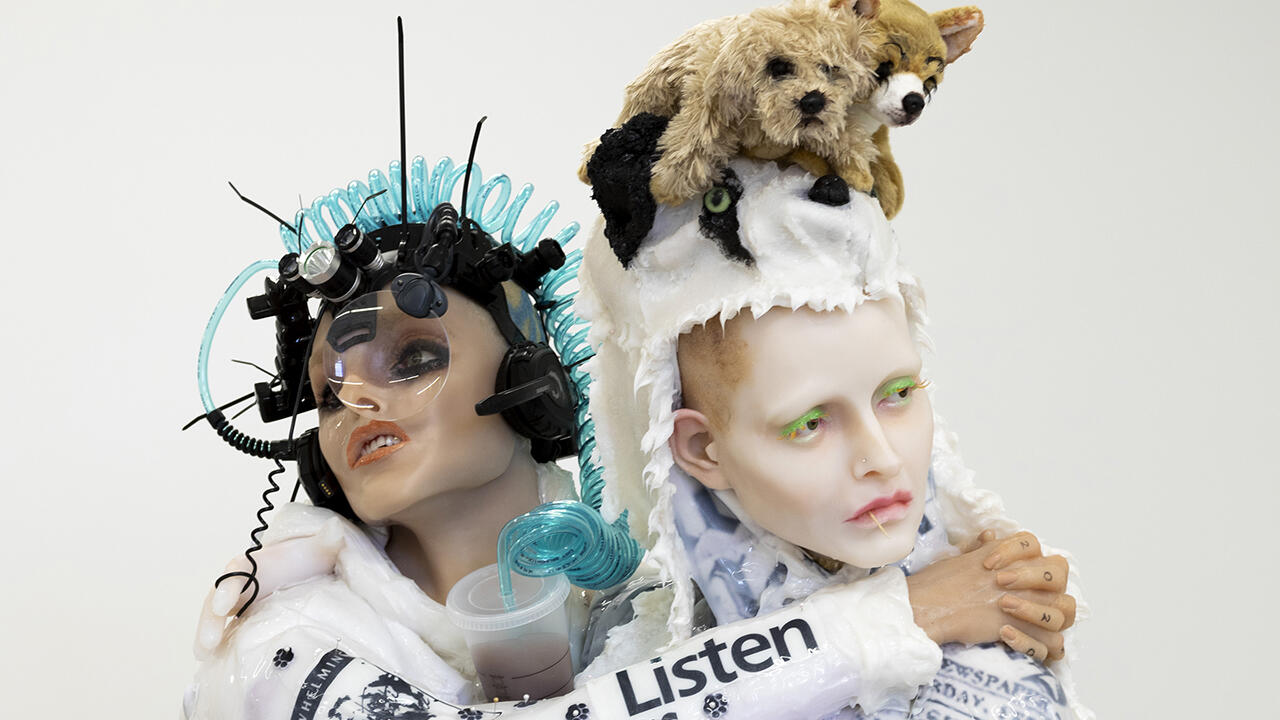 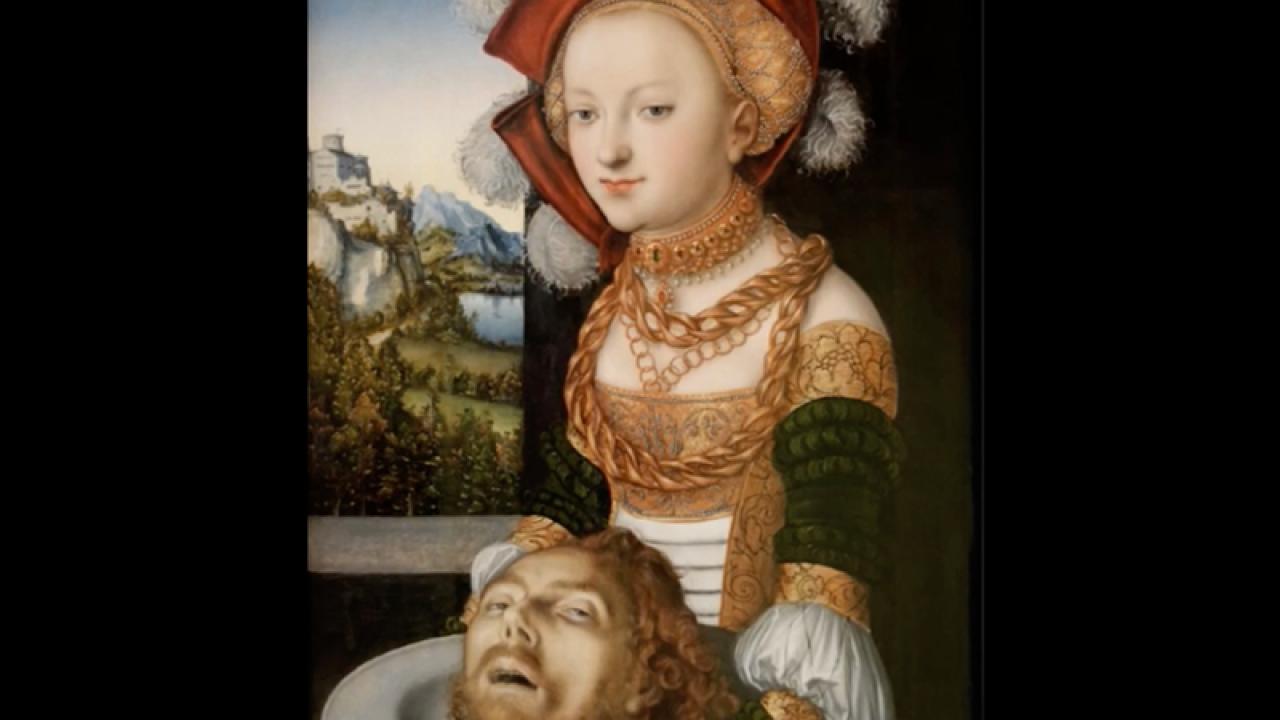 Michel Auder’s show at Martos, reminds us why, despite the optimists, art was never going to find its raison d'être under the current regime 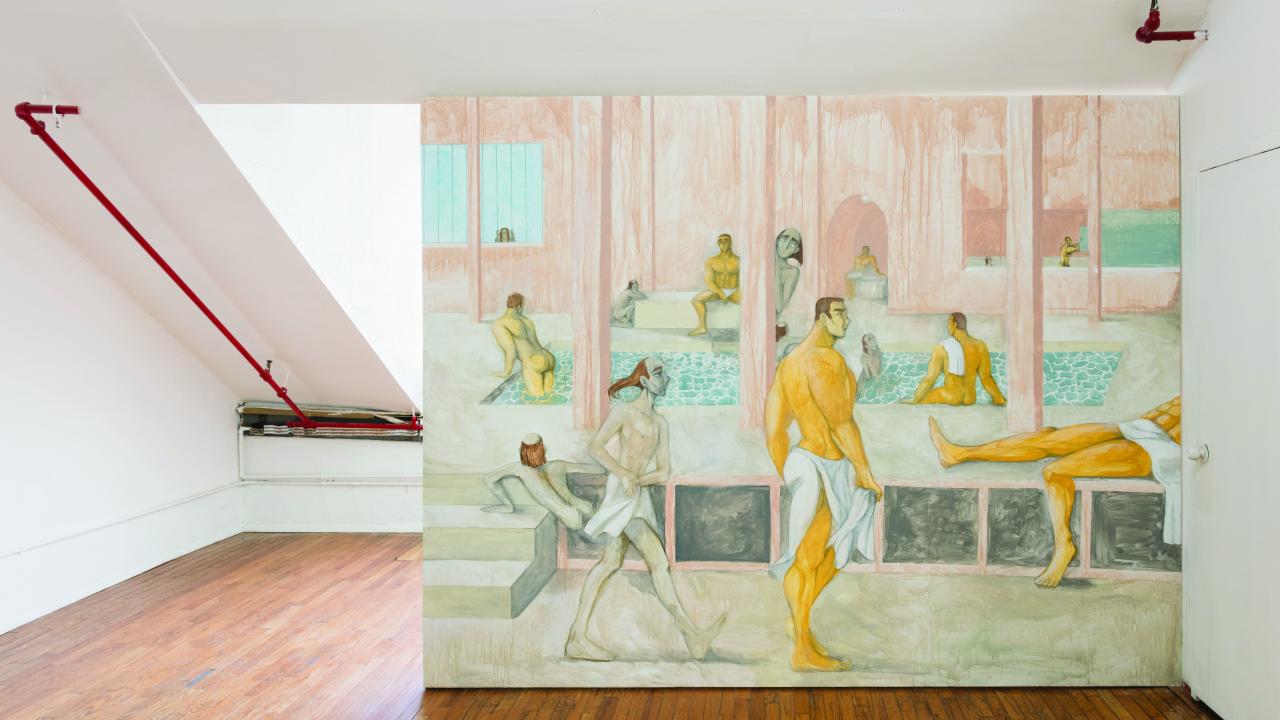 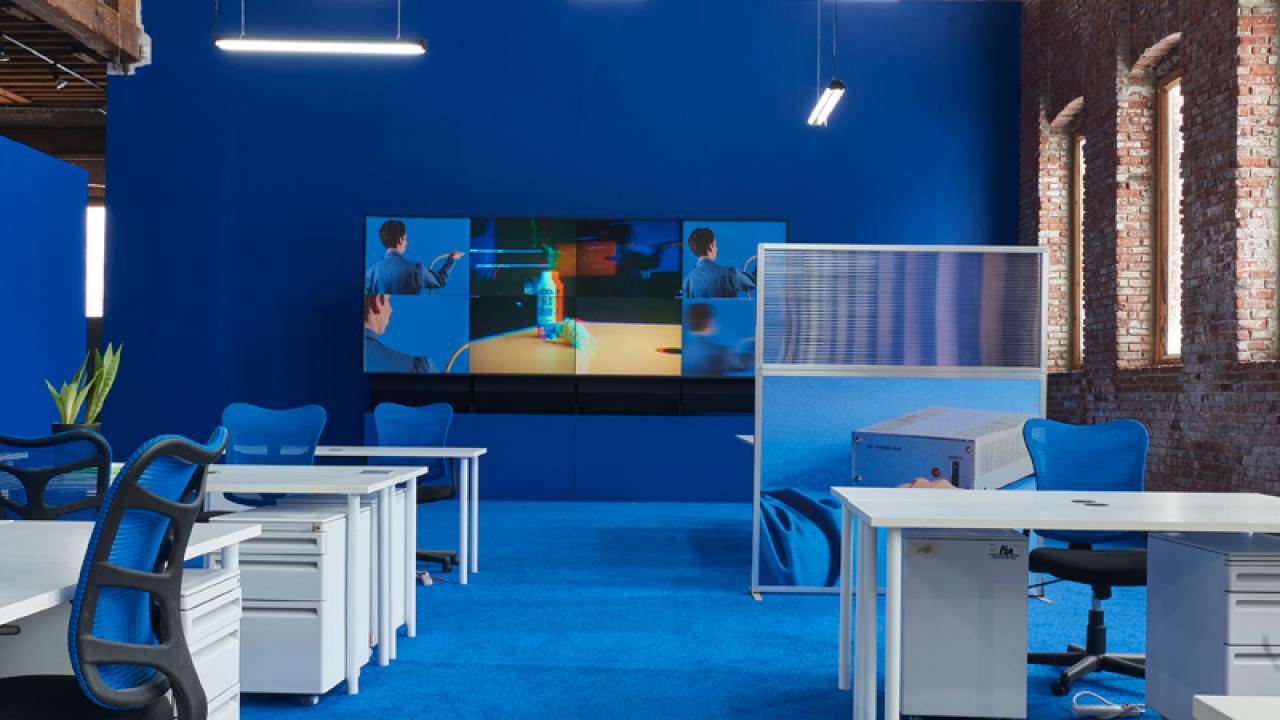